After more than twenty years since the original’s launch on the SNES, the Wild Guns series will finally be making its return to Nintendo consoles. Developer Natsume, Inc. announced the revamped game’s release date earlier today and also took the opportunity to announce two new features to be included in the Switch version of the game: Beginner Mode and Boss Rush: Time Attack. 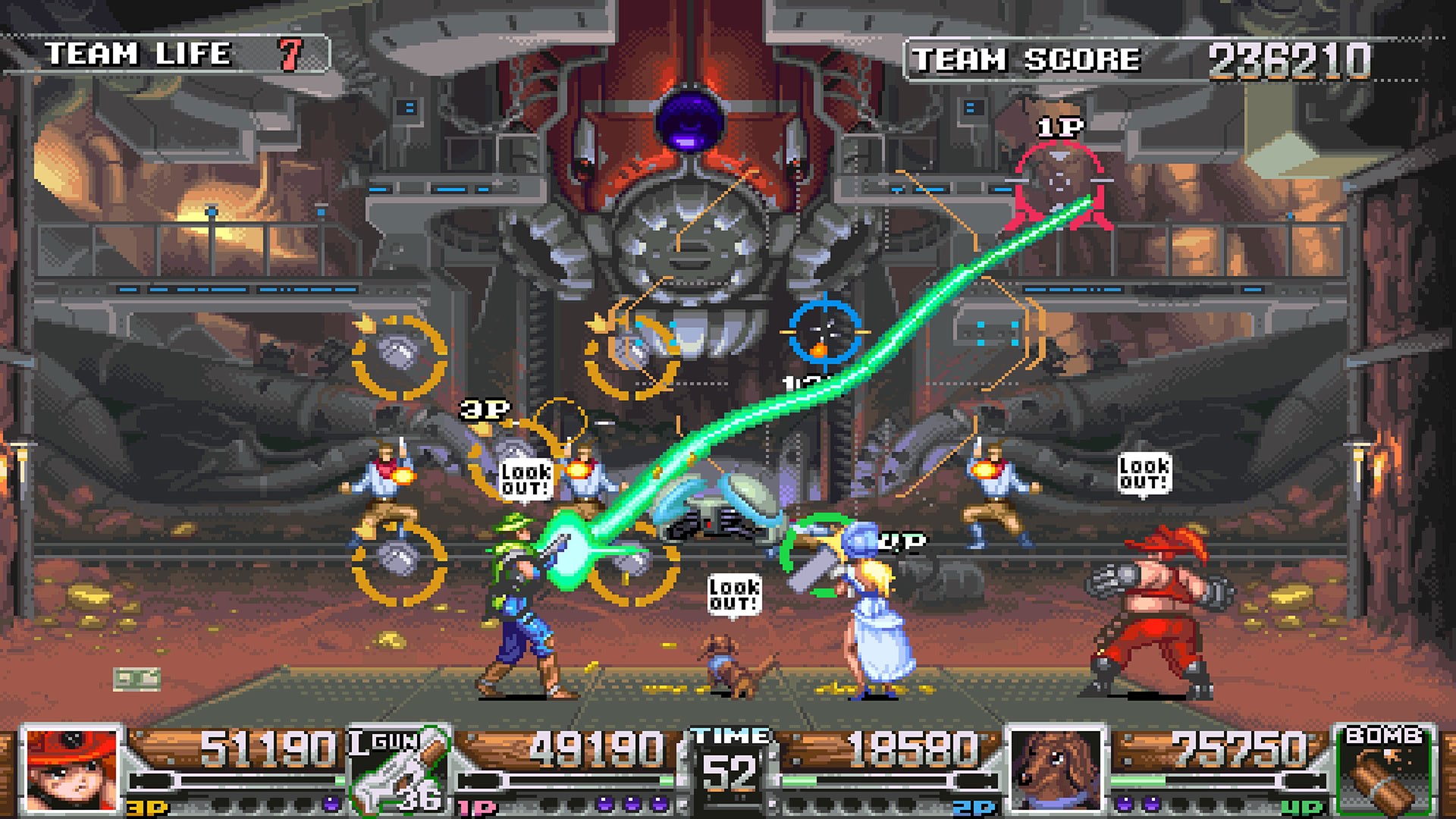 Beginner Mode addresses a common complaint against most versions of Wild Guns: Reloaded: its difficulty. While will still by no means be an easy game, playing on Beginner Mode grants unlimited lives to its users. On the opposite end of the spectrum lies Boss Rush: Time Attack; a mode that pits the player against all the bosses with no breaks, no mercy and an ever-ticking clock added-in just to keep it from getting boring.  It seems Natsume, Inc. wants to open up their game to all skill levels, not just those competent enough to see the game through.

Wild Guns Reloaded is currently available on PS4 and PC, and it will release digitally and physically for Nintendo Switch on April 17. Those interested in securing a physical copy for themselves can do so through GameStop.