Fire Emblem Warriors released during a big week for video games, competing with the likes of Super Mario Odyssey and Assassin’s Creed Origins, so it may come as no surprise that it got a bit overshadowed. That said, as the second Nintendo IP to be turned into a Warriors spin-off, it was a perfect fit for the series with an emphasis on strategic fighting but with a fast-paced combat system instead of the turn based grid setup. Following the release came three total waves of DLC, each adding a little bit more for players to explore with characters. Although these DLC packs are great, they could have done a lot more to entice players into coming back.

The recent boom in Fire Emblem popularity came with Awakening back in 2013, but continued to see an increase in player base with the Fates titles. So it came as no surprise that characters from these two are the main feature in Warriors along with some from Shadow Dragon. This choice, however, was one of the weaker parts of the DLC for Fire Emblem Warriors. Aside from a couple of extra characters outside of these three titles, the roster didn’t take that much advantage of the series’ long history. While it makes sense in a way seeing as the biggest boom has been with the most recent releases, the Warriors crossover should have a celebration of Fire Emblem instead of just a mini-recreation of three particular stories. This is where Hyrule Warriors came out ahead, with a cast of characters that come from both the big titles and smaller handheld ones and even included completely redesigned characters many might not have remembered such as Marin from Link’s Awakening. 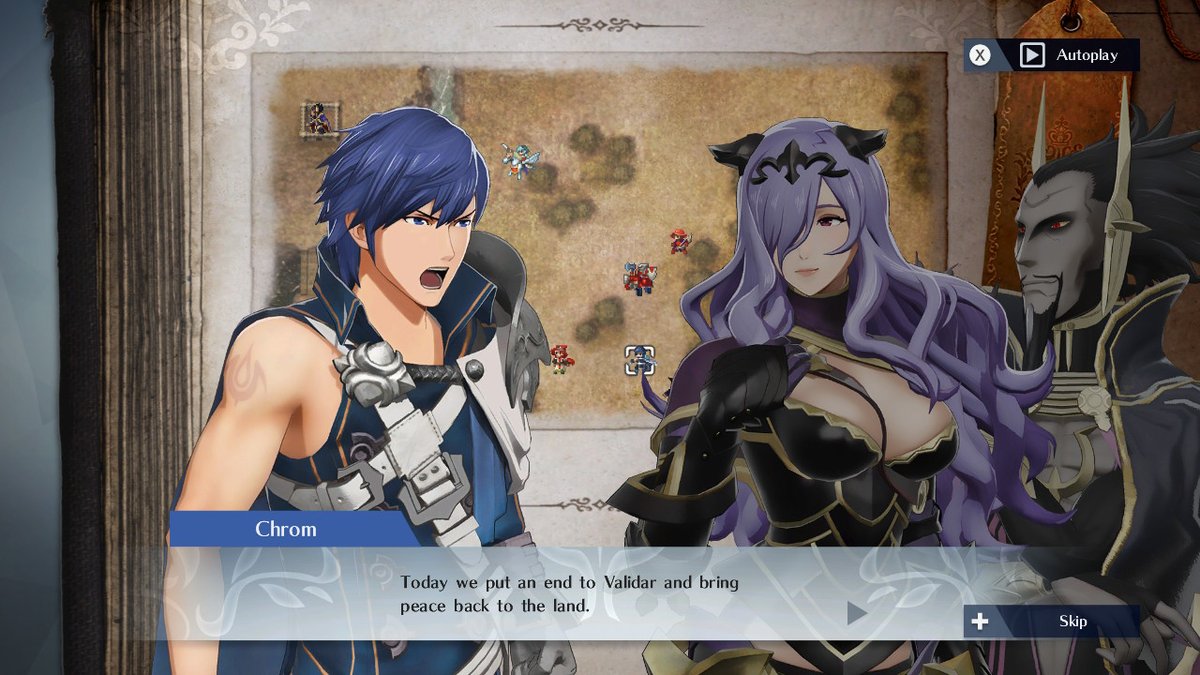 Aside from the character themselves, one major aspect lacking in Fire Emblem Warriors is weaponry variety. Although the series focuses heavily on the weapon triangle, it feels like there’s a large representation of sword users which left axes, lances, bows, mages and dragonstone users in a smaller number. Not just this but the crossover doesn’t take advantage of the many other weapon types in these categories like the variety of ranged weapons outside of bows, and even the forgotten beast classes available in both Awakening and Fates which could have made for amazing ways to shake-up combat. While the series’ focus has always been mostly on the weapon triangle, it could have benefited from adding more of these outlier classes through the DLC instead of just making it more of the same classes already available.

While the DLC cast itself is what most people purchased it for, there’s something great to be said about the additional history mode maps added in alongside them. They bring with them new ways to approach challenges and fun new takes on stories from the titles that they tie in with. These are the true challenge in Fire Emblem Warriors and each one takes a decent amount to fully complete in order to unlock everything. They challenge the player to complete maps within a set time limit in order to reach the highest rank and reap great rewards, while also making them play through a wide array of characters. Although not all the characters added through DLC may be someone’s favorite, it’s at least nice that these additional maps find a way to incorporate them into story gameplay to make them fit in, even if some of their movesets are directly copied from already existing characters. 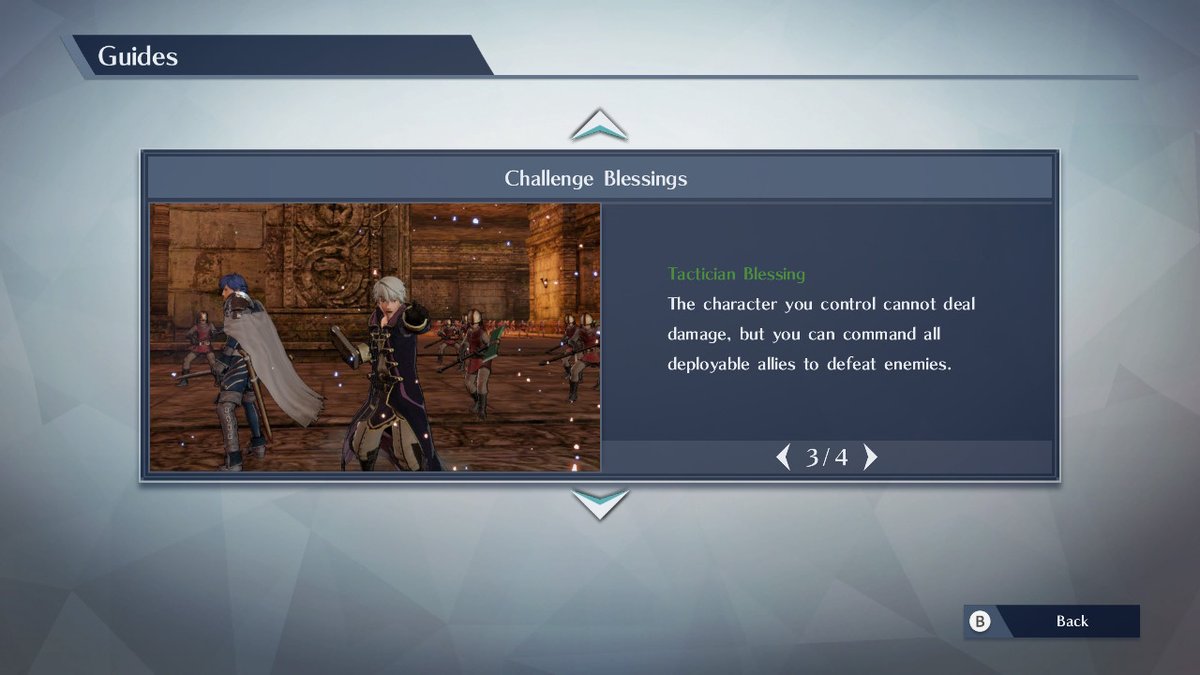 Fire Emblem Warriors is an amazingly fun title and there’s something to be said about how perfect Nintendo IPs are for these Warrior crossovers. While it may not have made as big a splash as Hyrule Warriors, there’s more than enough potential for the future of this crossover series for Fire Emblem. Given that there are plans for a next true Fire Emblem entry coming to Switch this year, perhaps we could even see another crossover sooner rather than later with new faces and draw even more from the older ones that helped lead Fire Emblem into the great series it is today. It’s unlikely we’ll see any more DLC released for this particular title going forward, which is a shame given how much potential it still has, but hopefully future entries learn how more variety could have truly solidified it as one of the best crossovers to date.