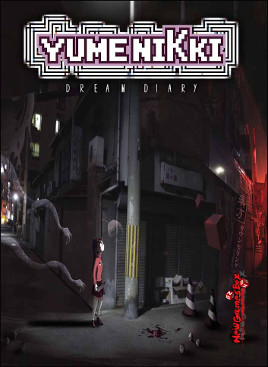 We’ve all had bizarre dreams at one time or another. During the time when we are actually dreaming we may experience everything vividly; sounds, sights, smells and other sensations as if they were real even though what’s actually happening may be far too surreal to ever exist in the real world. Occasionally we can recall what we believe to be an accurate account of what happened in the dream, but more often then not the memories fade away seconds after we awaken, save for a few odd images or snippets of what might have happened in the dream. Even the parts we can recall don’t make a modicum of sense if we try to explain them to someone else and often the more we think about it the less sense they make to us. Playing Yume Nikki: Dream Diary is not that dissimilar of an experience.

Yume Nikki: Dream Diary is a bizarre title and not just regarding its subject matter. It’s one of those games where there aren’t strong feelings about it being bad because there are some aspects that are enjoyable and well done, but it also isn’t really that great. The biggest strength and weakness of Yume Nikki: Dream Diary is how it successfully recreates the feeling of being lost in a strange dream world. The visuals are a major strong point, as there are some fantastically unsettling environments and interesting creature designs. Exploration throughout areas seems as though each passageway takes the player to a random environment. Progress feels linear even when there are multiple pathways and there’s little control of deciding which destination to travel to. Looking at this conceptually as a dream simulator it is a great design concept. Looking at it as a whether or not it makes for a fun game doesn’t have the same positive reaction.

It should be mentioned that Yume Nikki: Dream Diary is not quite a remake, but rather a re-imagining of the 2004 cult classic Yume Nikki. This retelling is meant to be done with the utmost respect to the original. In other words, this isn’t simply an enhanced remake of the original, but an entirely separate game that tries to make it feel like a contemporary indie game. Instead of a mostly open overhead view designed for exploration, this new adaption switches between an overhead view and a 2.5 perspective with 3D rendered graphics. It tries to be a horror game with some puzzle solving and dangerous monsters to avoid. There’s a few jump scares that aren’t overly scary, but the overall atmosphere is a bit unsettling. 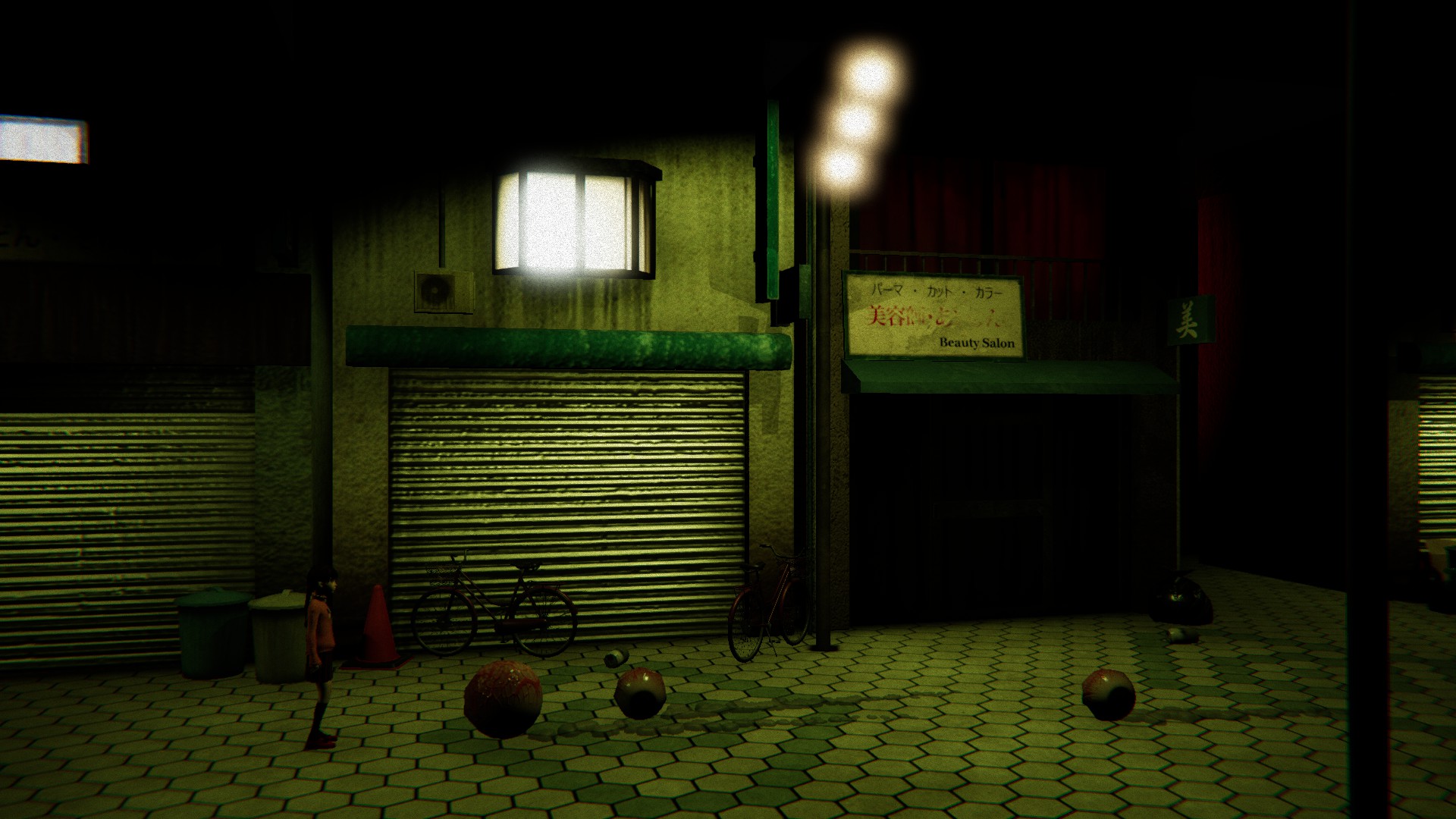 As a re-imagining, it’s inevitable that this title will be compared to the original. And just like with film remakes, having expectations of being like the original will lead to disappointment. It’s better to treat Yume Nikki: Dream Diary as its own entity or a companion piece to the original title as enough have changed in this reinterpretation to make it a different experience from the 2004 title. Even with that perspective, Yume Nikki: Dream Diary will likely still be similar to watching a remake of a beloved movie twenty years later.

In Yume Nikki: Dream Diary players take control of Madotsuki, who is a shut in who only leaves her apartment through dreams. She is a gamer, and players who click on the game system in her bedroom can play a retro style game called Nasu where the objective is to shoot bouncing fruit. When Madotsuki falls asleep she is transported to a nexus with six doors, half of the twelve that were in the 2004, and each of these doors lead to a surreal dream world. These worlds tend to resemble twisted versions of the real world. One door leads to an empty playground where a sullen girl that looks like Madotsuki screams at her if the player approaches. Another door leads to what looks like a mall where what appears to be a bleeding ashtray is running away. Another door leads to a desert with unnatural looking plantlife, where train cars will transport Madotsuki to new locations.

Madotsuki isn’t much of a fighter, so in the areas where there are hostile monsters the best thing to do is to avoid them either by jumping, dodging or hiding. The solutions to the puzzles aren’t always the most clear, but that may be part of being in a dream. More importantly, the puzzles just aren’t all that fun to try to figure out. The world of Yume Nikki: Dream Diary is one that is interesting from a design standpoint but isn’t that fun to explore. The game is short and can be completed in three to five hours but wandering around to admire the scenery and atmosphere will likely become boring before the first hour is up. 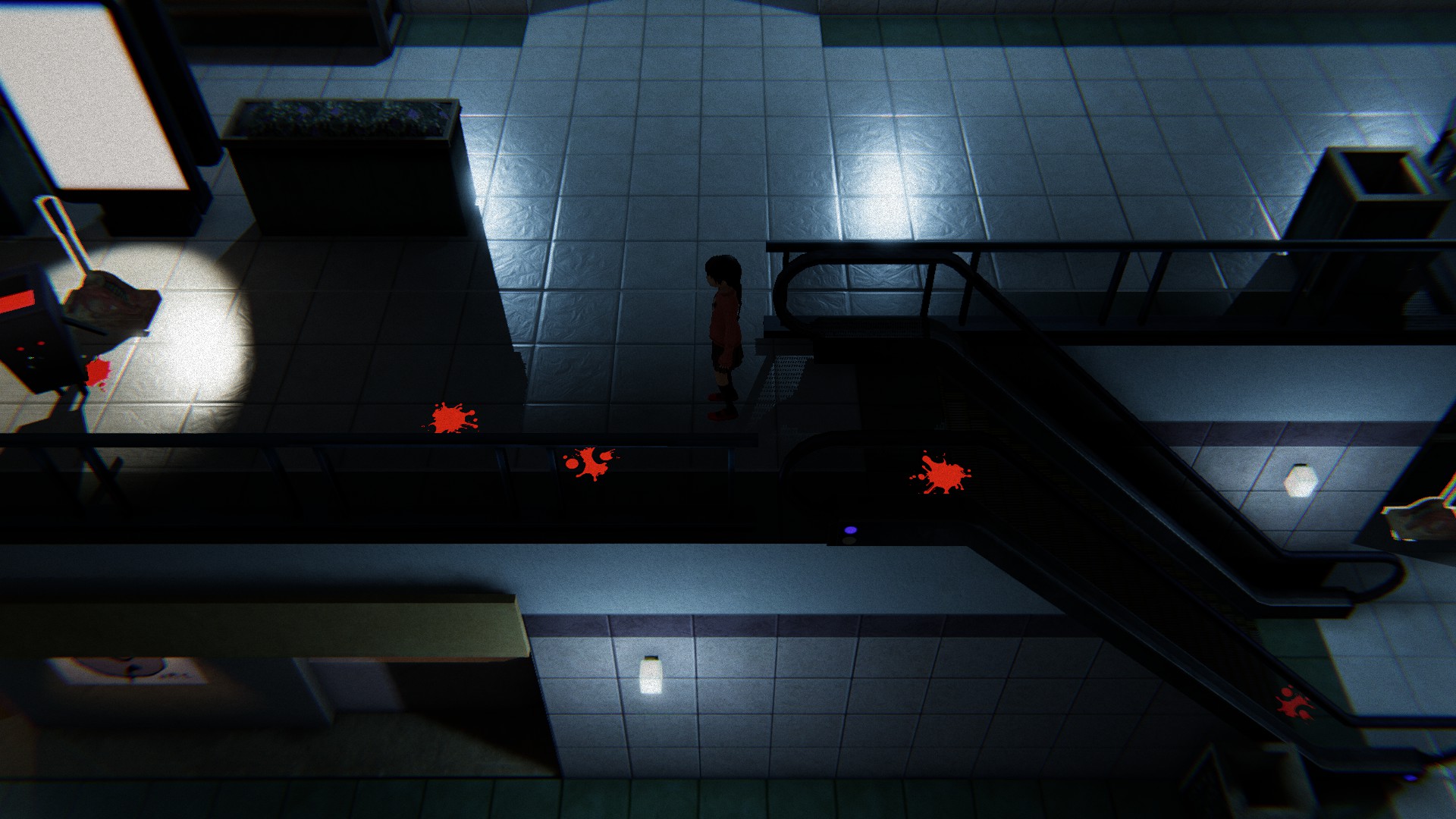 Yume Nikki: Dream Diary is one of those games that’s a good idea in theory that just doesn’t come together in an enjoyable way. The concept of exploring a dream world is an interesting one and the world designs are interesting, but the layout of the worlds are far too linear to establish a true sense of exploration. The occasional puzzle feels more like a chore after the player stumbles on it by traveling through random doors. Early on the game shows promise with the concept and design but quickly reveals that the repetitive gameplay is bland. Yume Nikki: Dream Diary is successful in recreating an atmosphere and world that feels as chaotic and random as a dream, but converting a dream into a game does not lead to a great gaming experience.