A UK indie developer and Australian publisher today announced a new title that revolves around the theme of “life and loss.”

Memory of God and Surprise Attack Games revealed that The Stillness of the Wind would debut on Steam and itch.io in 2018 for PC and macOS.

Regarded as the natural successor to Memory of God’s Where the Goats Are, The Stillness of the Wind follows the story of an old goat farmer, Talma, on a remote homestead.

The village that Talma lives in has slowly dwindled and, as she enters the final years of her life, she now “maintains a simple way of life tending to her homestead, surviving, subsisting, while increasingly disturbing letters arrive from her family in the city.”

Players are in control of Talma’s routine and how they handle different tasks on the homestead, from growing vegetables and collecting eggs to cooking meals and trading with merchants.

“With minimalist visuals and a meditative soundtrack, The Stillness of the Wind finds beauty in the mundane and dignity in the face of inevitable, unavoidable change,” Surprise Attack said.

You can check out new screenshots from The Stillness of the Wind below. 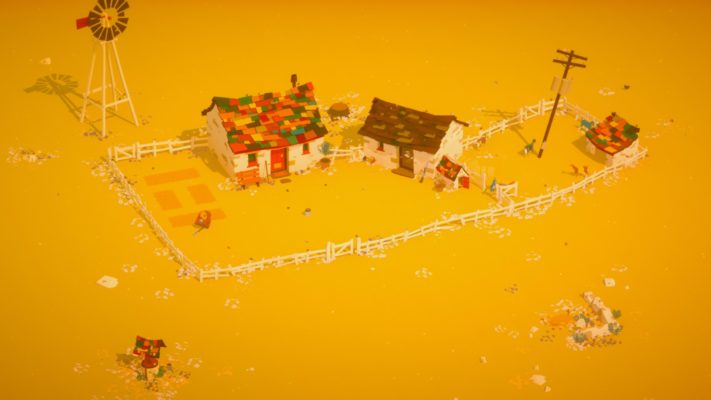 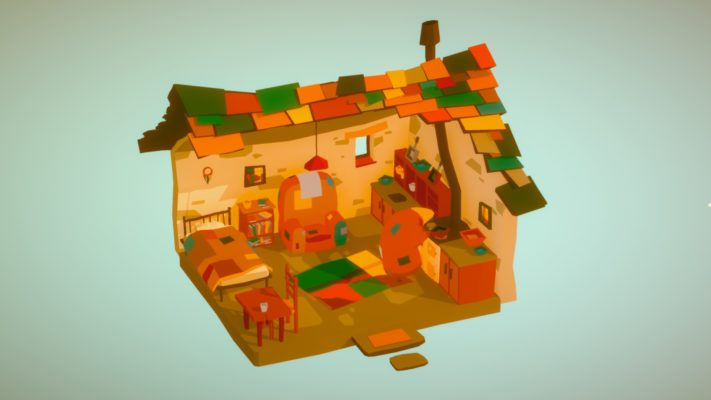 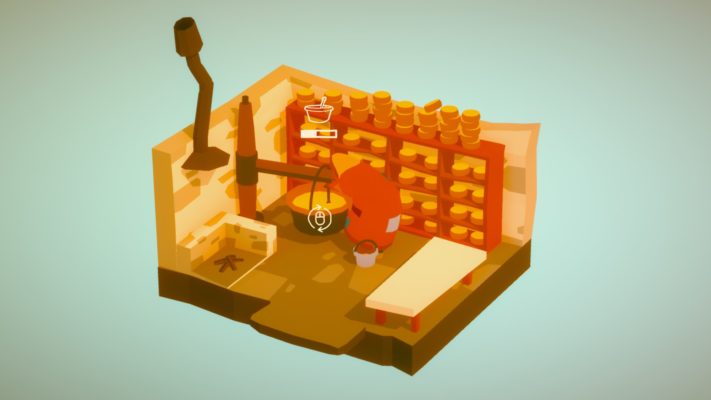 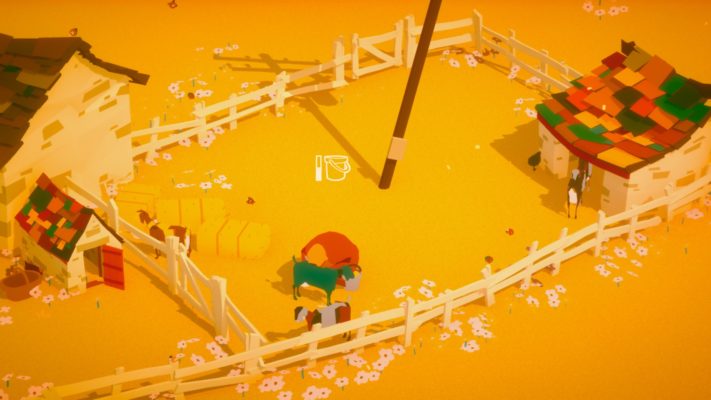 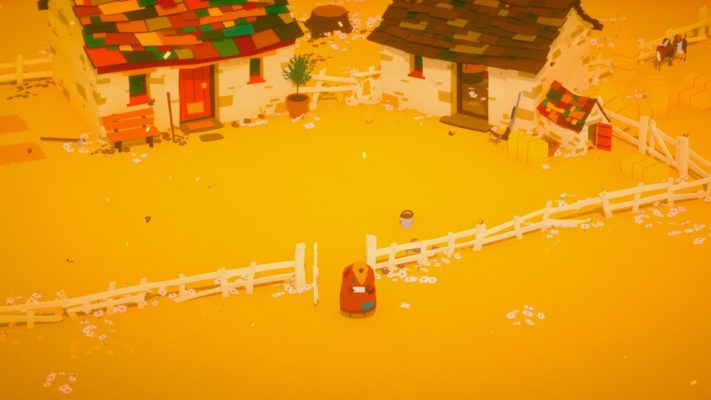 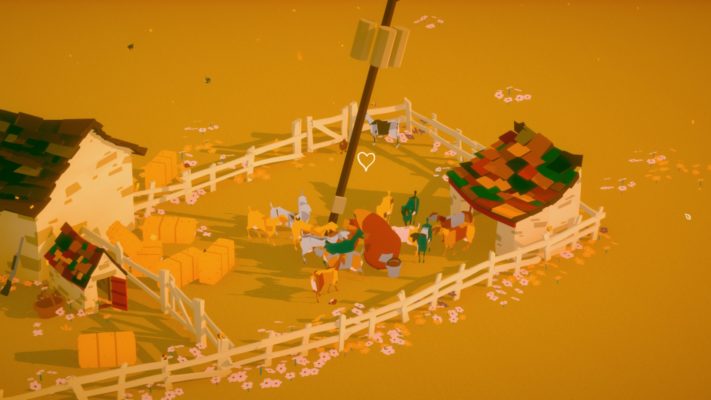 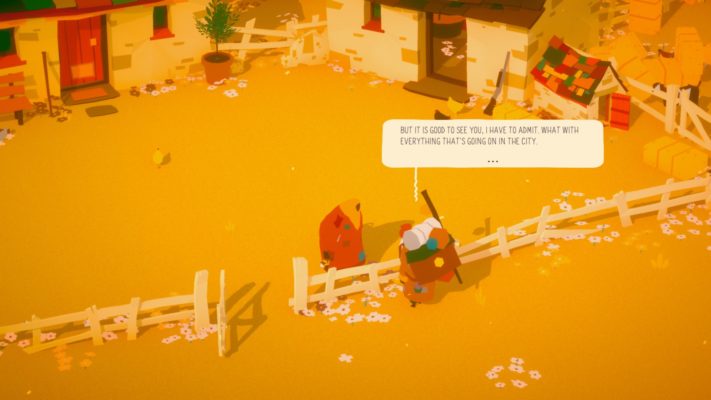 Editor’s note (4/11/18): Hardcore Gamer has amended this news story after receiving updated information that developer Memory of God is actually from the UK and not Australia. The changes purely reflect accuracy in our news stories and the rest of the content remains the same.