For each of the past six years, Microsoft has provided racing fans with a new entry in the Forza franchise, often releasing during the busy holiday season. To keep the series from getting stale, however, Microsoft brought in two studios to supply similar but separate takes on the franchise: Turn 10, who continued to work on the more realistic Motorsport entries, and Playground Games, who created the Horizon entries that represent a more expansive take, with open-world exploration and over-the-top sequences that remained grounded with realistic driving controls. Since 2012, Forza Horizon has continued to evolve, expanding the roster of cars and taking the player to more exotic locations, including the off-road jungles and deserts of Australia in 2016’s Forza Horizon 3, which has turned out to be one of the best-received racing games of this generation. With Forza Motorsport 7 launching last year, it’s all but a guarantee that this holiday season will see the arrival of Forza Horizon 4, and while a new entry with another new environment and more cars would likely perform just as well, there are a few key ways that Playground Games can breathe some new life into their latest release.

There’s no denying that a large focus on plot in racing games has often led to a few of the weaker entries within the genre. From Need for Speed: Payback to The Crew, attempts at integrating a more serious tale to the often carefree nature of the gameplay have often fallen flat due to the aforementioned conflicting aspects. While Forza as a series has never really tried their hand at any sort of in-depth storytelling, there have been minor touches as means of motivation in previous entries, including Horizon 2 and 3’s “Festival Expansion,” which was too straightforward to be as effective as intended. There’s no need for an undertaking that rivals Naughty Dog in terms of cinematic storytelling, as the gameplay always has been and always will be the main draw of these titles, but a background tale with a little more depth and variety would certainly go a long way towards fueling the player’s drive for completing the exhaustive array of challenges to be found in the new open world.

In addition to the sheer number of drivable vehicles in Forza Horizon, there’s also plenty of ways to customize the player’s garage, both from an aesthetic and performance standpoint. While having too many options can rarely be seen as a downside, the UI for navigating the extensive amount of performance options can be viewed as off putting to more casual players, with minimal descriptions for their intended usage or how they can affect a car’s behavior out on the roads. Considering Forza Horizon’s audience often tends to lean more towards casual players than its Motorsports compatriot, there’s an incentive to make the car upgrading system more user-friendly. To that end, it would prove worthwhile to either provide an easier path for less-experienced players to take advantage of the more complex options available, or offering a simpler means of upgrading vehicles that acts as the primary means of doing so, while still including the more detail-oriented functions as a secondary option for those who desire it. 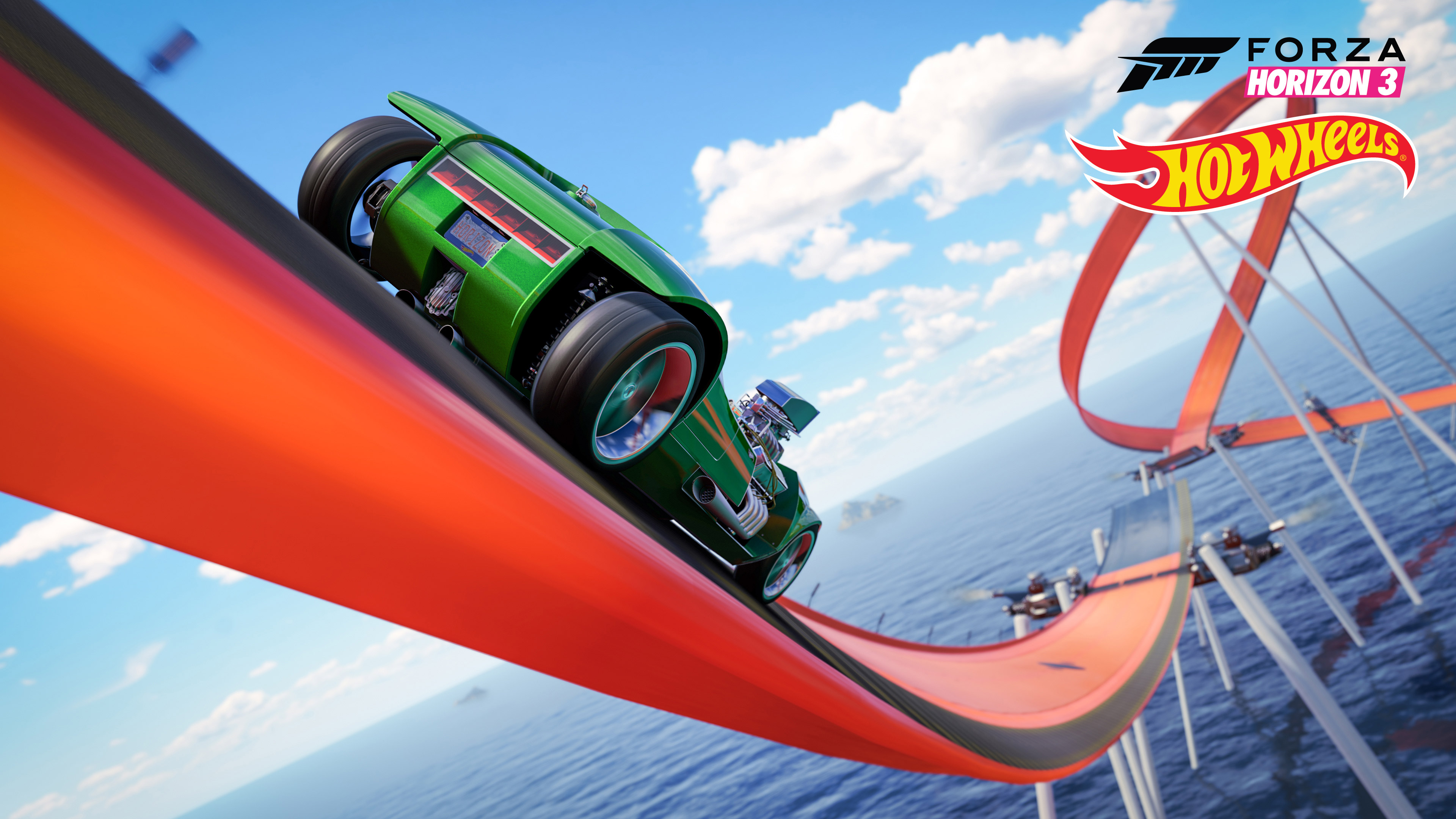 Creativity within the Environment

Perhaps the most exciting changes that Forza Horizon has made over its brief history are the ones that affect the world that players spend all their time driving through; from the dynamic weather that made the roads of Europe more hazardous to the rough terrains of Australia that took players off the beaten path and forced them to change their driving styles. Despite these additions, the environments often have large stretches of empty, flat sections that can prove rather tedious to drive through. As part of Forza Horizon 3’s post-launch DLC, the team at Playground Games added two unique and ambitious expansions that took players to new heights as they climbed the rocky peaks of Blizzard Mountain and the eccentric orange tracks as part of the Hot Wheels expansion. Both of these DLC levels proved that the developer is certainly capable of offering more engaging terrain on a smaller scale, and with both packs having been received so positively by critics and fans alike, one can only hope that they begin to apply those learned lessons on a larger scale for the next entry when it (probably) arrives later this year.