The Super Smash Bros. series always gets Nintendo fans hyped. We all love seeing who will show up for the fight. While many are speculating which characters are added to the roster, we’ve decided to take a guess at where the melees can take place. Stages are just as exciting and varied as the combatants duking it out. This list is comprised of five Switch games that could have quite a few options for level selections. 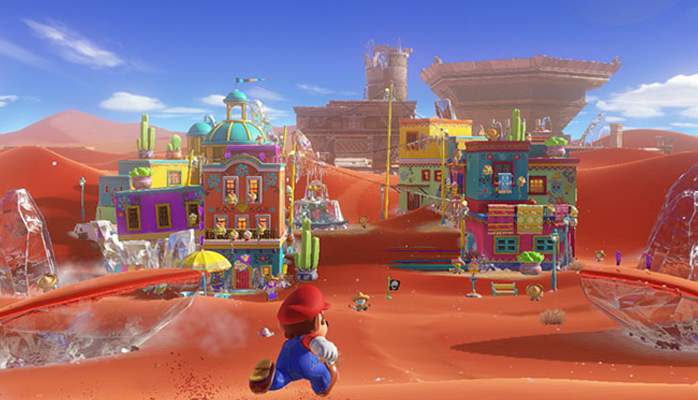 Mario is a main fixture of the Smash Bros. games which means there are bound to be related stages. With the epic Super Mario Odyssey having released, there’s surely going to be an included location based on the title. Both the Sand Kingdom and Metro Kingdom are prime options. Fighting around Tostarena or New Donk City sound fun as they are expansive and full of interesting features. Enemies can walk around to inflict damage but cannot be defeated unless their hats come off, that’s just to include the major implementation of the hat. Another idea is for players to fight atop the Odyssey ship itself. Of course it may have to increase in size for at least four characters, but once time goes on they’ll be able to fly through various kingdoms as they change in the background. Seeing all the locations as you fight is a neat idea. Maybe you will get to spot a sailing taxi or Sphinx — just be sure you don’t fall off! Super Mario Odyssey has plenty of options and any one of them would be a great choice. 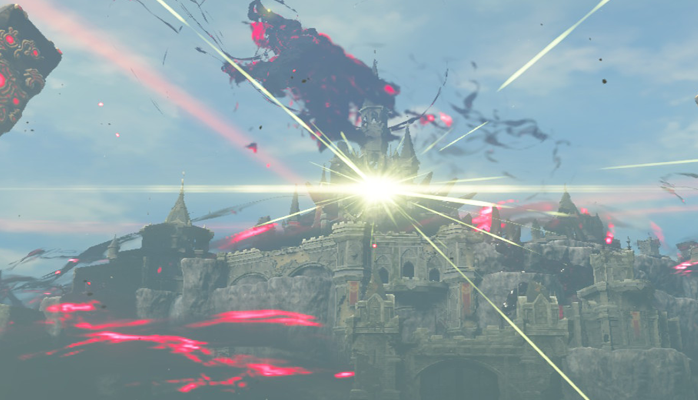 Nintendo’s biggest game in years and the Switch’s major selling point is going to be featured in the next Smash. Breath of the Wild‘s version of Hyrule is an entire playground landscape for Link to roam around and with it comes with interesting characters, deadly enemies and iconic locations. For it to be incorporated into the new game there are a few options to go with. A destroyed Hyrule Castle covered in Malice could offer a hazard and Guardians appearing in the background from time to time could lock on to fighters and shoot a beam toward the battleground. Since the game highlights the Champions and freedom of the world throughout, there may be a way to incorporate them. A constantly moving stage is annoying, but could fit here. Traversing through pits of lava, towering waterfalls, gusts of updrafts and lightning storms offer plenty of hazards while simultaneously showing off the diversity of the land. Breath of the Wild has a lot to choose from, but anything they come up with will be incorporated well. 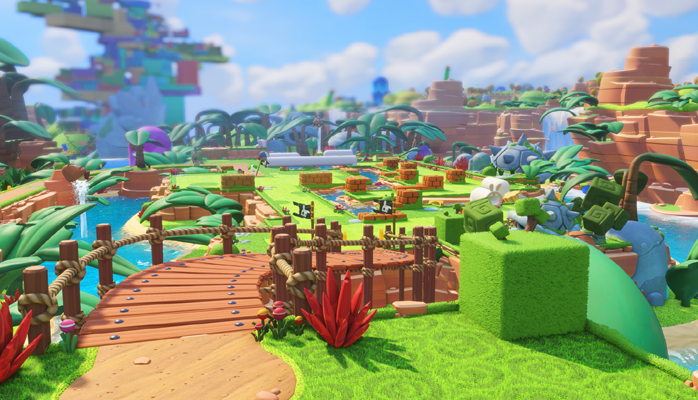 One of the most surprising Nintendo Switch titles came as a collaboration between Ubisoft and Nintendo in the form of Mario + Rabbids Kingdom Battle. This crossover between two completely different franchises was a breakout success. In the game there are mutations found throughout the Mushroom Kingdom all caused by these crazy Rabbids. So for a stage in the next Smash Bros. to make sense there needs to be a bit of the same going on. The standard overworld with Peach’s castle in view could be a standard choice. Another would be the first level, Ancient Gardens, featuring all its funky landscape. The ground and platforms would be average in appearance; perhaps placing those Rabbid warp pipes around could allow fighters to strategize their attacks and movements. The background can feature various Rabbids that turn into enemies once Spawny runs through. There can be a Smasher that’ll whack you or Pirabbid Plant shooting fireballs into the fight. Finding a way to incorporate the turn-based strategy would be a challenge but definitely sets itself apart from other stages in Smash. For Mario + Rabbids becoming a great Switch exclusive, and since it already involves Mario himself, it should be a top consideration to include for the upcoming Smash title. We have high hopes! 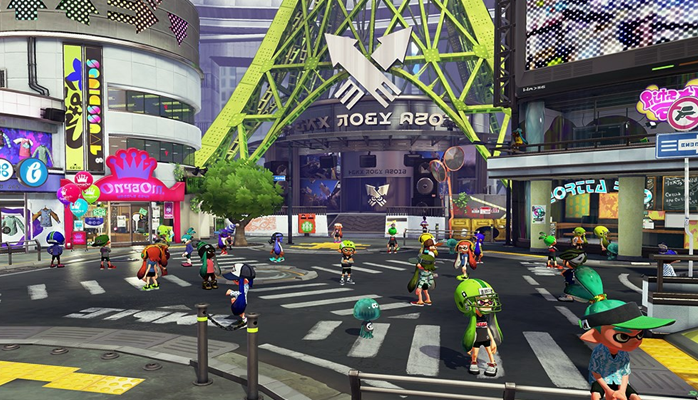 Unfortunately for Smash fans, the first Splatoon title could not be incorporated into Smash Bros. for the Wii U or 3DS besides some Mii Fighter pieces. Now that it has been a massive hit and spawned a sequel, it’s coming with Inklings as playable characters. That’s how Nintendo revealed the new Smash title to begin with. So with Splatoon and Splatoon 2 being popular, there needs to be a related stage. Choosing just one is difficult as there are several potentials. Moray Towers, Starfish Mainstage, Blackbelly Skatepark, Musselforge Fitness and all the rest are great. Whichever one is chosen should incorporate various turf features such as sponges and barriers, perhaps even blobs of ink to slow fighters down. And if Inklings don’t receive an Inkstrike Final Smash then that could be thrown in as a hazard. A default sort of choice could be Inkopolis Plaza/Square so we can see the Squid Sisters/ Off the Hook dancing around. A Splatfest alternative would be fun with all the dancing characters, fireworks and strobe lights. If they decide to throw another Splatoon stage in there then perhaps a Salmon Run option would work because there are plenty of dangers running around there trying to take you down. We know Splatoon’s Inklings will be in the upcoming Smash so a stage selected from its title is going to happen, just need to figure out which. 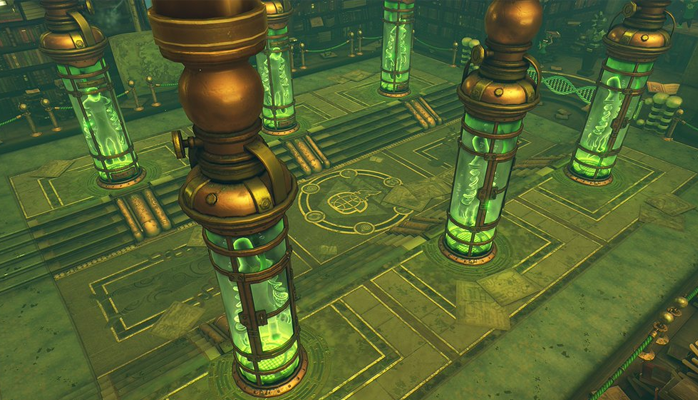 One of Nintendo’s breakout hits for the Switch was ARMS. The fighting game brought in a series of colorful characters and unique offense to give it a niche audience. It’s highly likely we’ll see Spring Man or Ribbon Girl compete in Smash, which also means a stage for the game is on its way. ARMS fighters have to punch their way out of various locations and of course they are all great choices to include for Smash. But we’ve narrowed a selection down to Snake Park and the DNA Lab. Snake Park offers a unique change in landscape since it is modeled after an indoor skate park. The dips and curves can act like a lower basement level, half-pipes make for excellent battling stages. Players can slip down to the lower level while others duke it out above. Just watch out for a snakeboard that’ll knock you over unless you can hop on top. Next is the DNA Lab which is filled with mysteries. It’s where one of the fighters was created which already makes it eerie. Large cylindrical containers appear which can be broken and in Smash they offer a bit of a barrier until they are destroyed. The lab seems to be a safe location despite its interesting backstory. ARMS has some great choices for stages and it’s a shame all of them aren’t usable.

There have been plenty of video games released for the Nintendo Switch and 3DS since the last Smash Bros. game and many of them will be involved with the upcoming title in some way. Choosing stages is always fun and we think these five are bound to show up. Comment below with your ideas on stages for the next Smash Bros. game and hopefully they make it in.