The first quarter of 2018 is officially coming to an end and already we’ve seen a slew of major releases. One thing that tends to happen is that a great game will release early and be forgotten about or overshadowed by the end of the year. Games in the past like Dying Light and last year’s Resident Evil 7 were amazing when they launched in January, but ultimately became an after thought that deserved praise. In 2018, it’s going to be a bit harder to forget about these titles, but it is fun to think that even these could be overshadowed later this year. These games are the strong points for early 2018 and it will be difficult to surpass them later in the year. 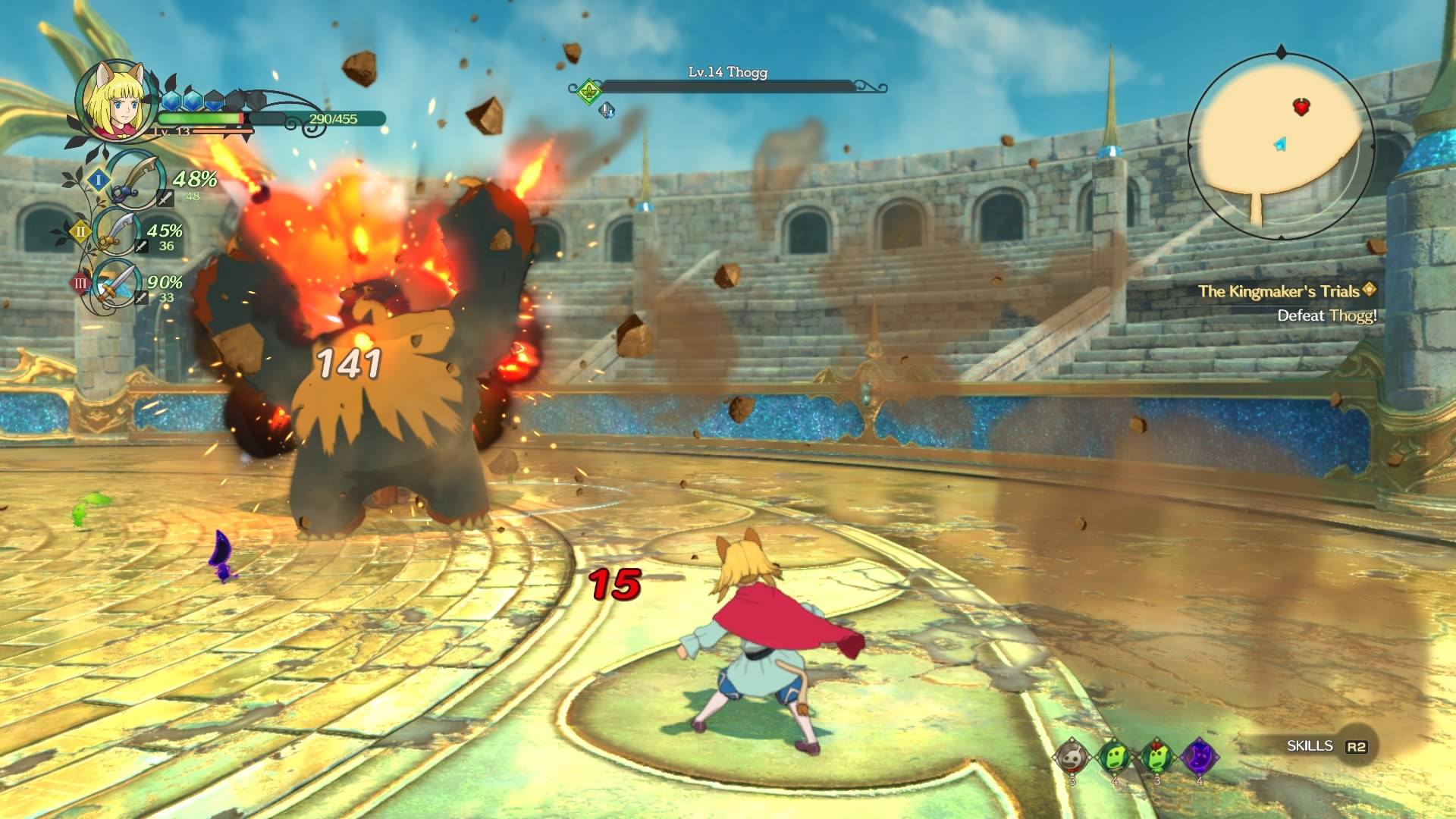 While this franchise might lack the mass and casual appeal of other franchises, there’s no denying the quality of Ni no Kuni. Developer Level-5 released the second game in the series with Ni no Kuni II: Revenant Kingdom to high critical acclaim in March. This traditional JRPG grows from the original with the addition of kingdom building and other elements all while keeping the gameplay core intact. The amazing animated visuals help create a world like no other with the story to back it.

Shadow of the Colossus 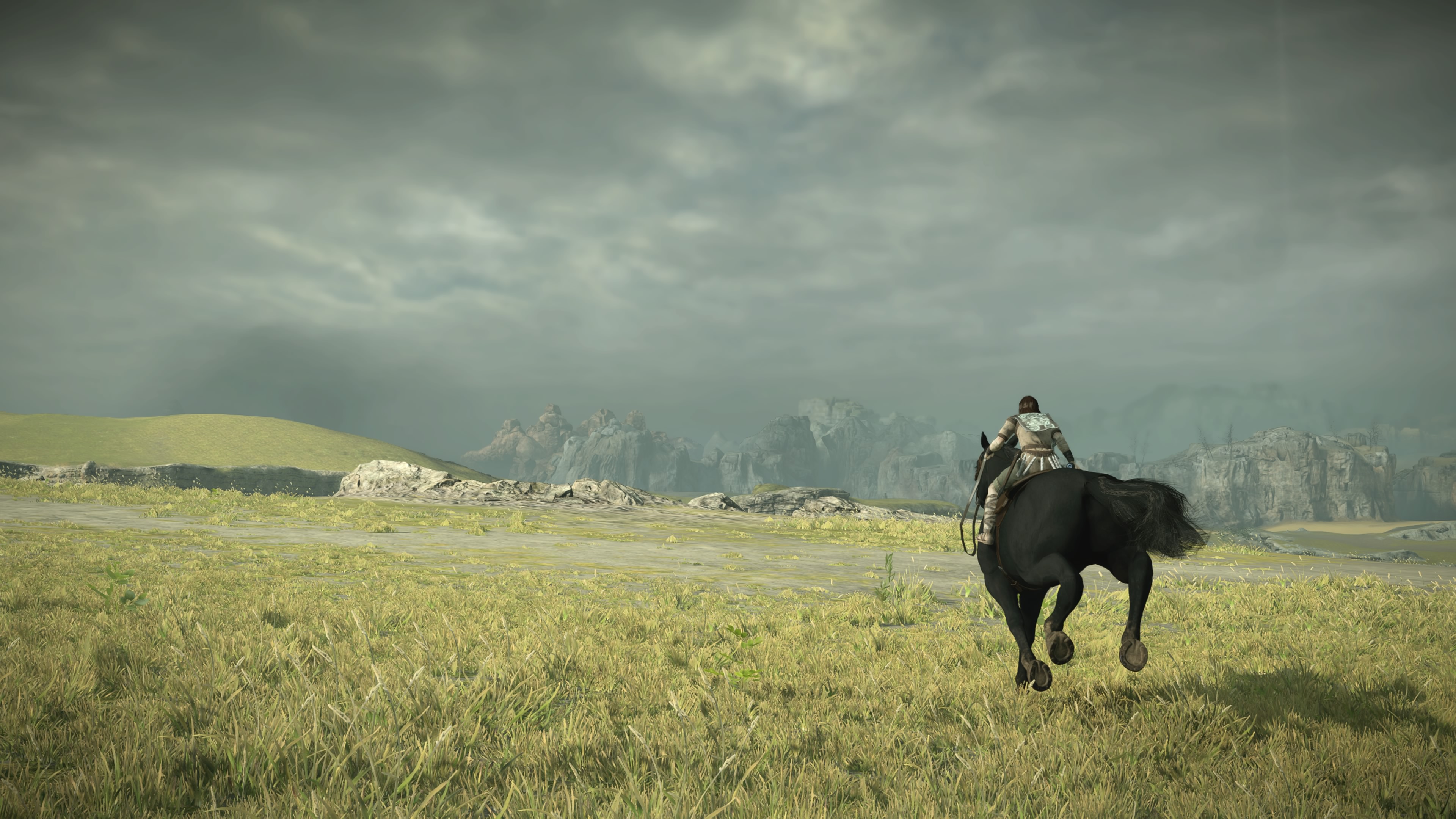 Sometimes you get a remake or a remaster that ends up feeling and looking completely different. The original Resident Evil comes to mind to fall in this category along with the recent Crash Bandicoot remake. With Shadow of the Colossus, this remake truly brought the world to life. There have been remasters since the original in 2005, but nothing accomplished the depth of this true remake. The visuals are lifelike with a smooth frame rate thanks to the PlayStation 4. In addition to this there’s a photo mode and a few other perks. The fact that this is a remake will hold it back in people’s eyes and unfortunately this is the one title that may already be buried behind the other contenders. 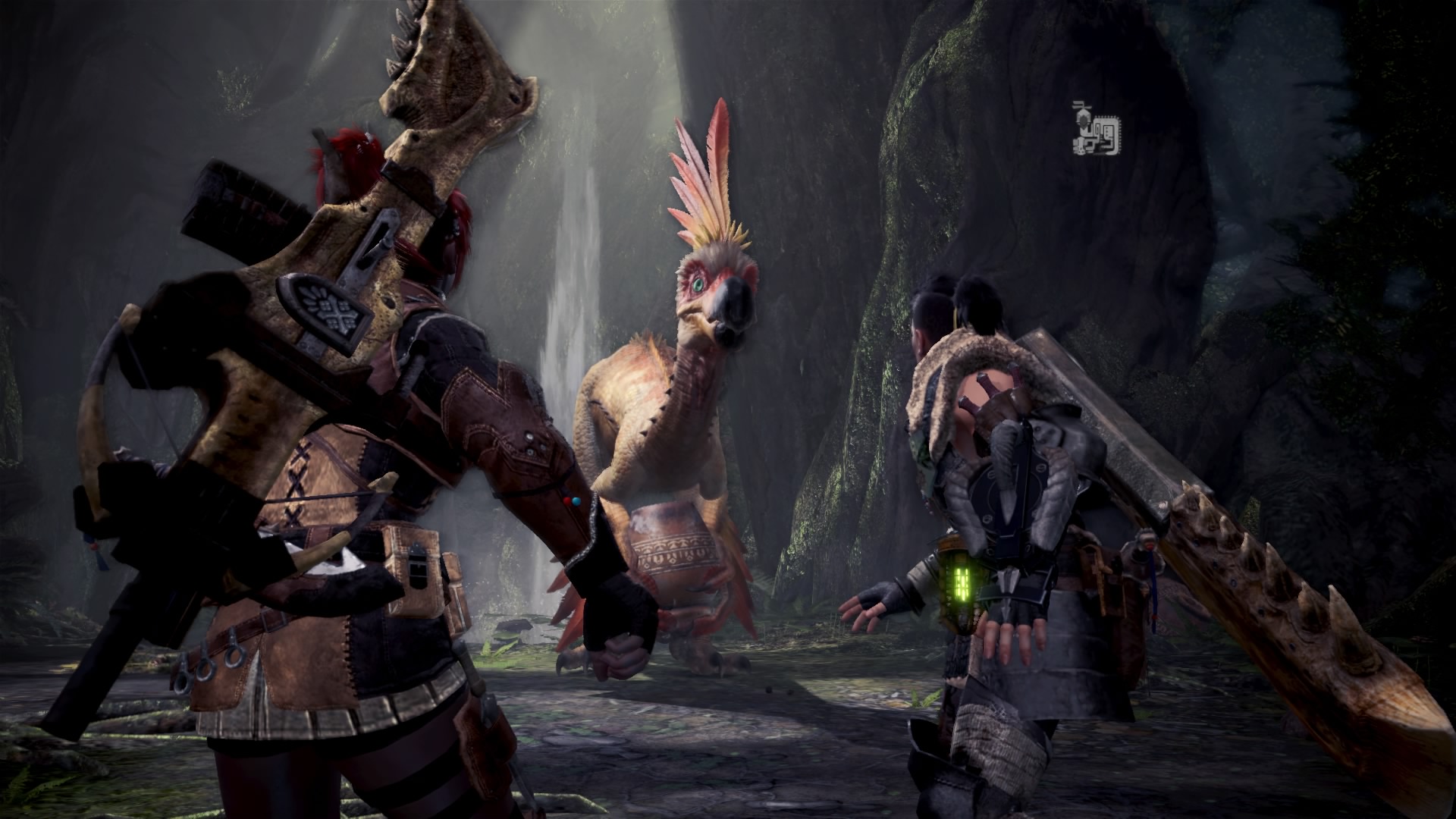 Monster Hunter World was the perfect game at the perfect time. Released in late January during a time when game releases generally aren’t prevalent, it provided enough content with no loot boxes to keep players entertained. The first Monster Hunter on a major Sony console in over ten years, the visuals and the combat were fantastic. Playing with friends and hunting monsters made the game a pure joy. While the game had some interface and logistic issues, it was the perfect direction for longtime fans of the series. 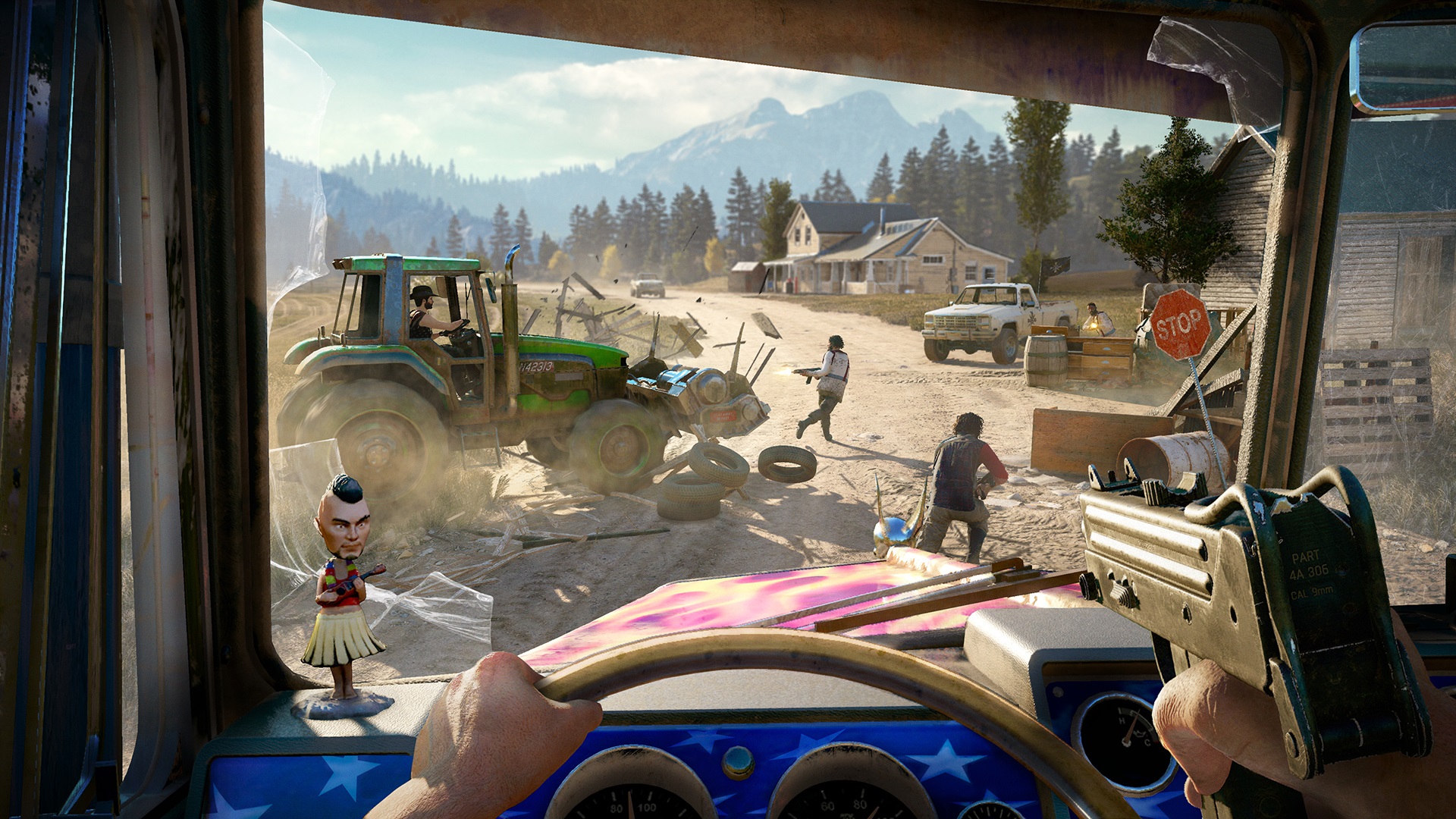 Ubisoft’s Far Cry series has been known for having animated villains, animals and tower climbing. While the villains in Far Cry 5 follow that tradition, the newest version of the game offers so much more. An entertaining story-premise with an excellent landscape to handle multiple missions keeps Far Cry 5 feeling fresh. Besides duplicate enemies, there isn’t much that is generic here and if it comes across that way, there’s the vastly deep Arcade Mode to create maps and modes from your wildest dreams. Include the fact that this is the best looking Far Cry and it is optimized on PC and this game can help you feel better about now owning God of War. Ubisoft has been on the ball the past year with Ghost Recon: Wildlands, updating The Division and now Far Cry 5. 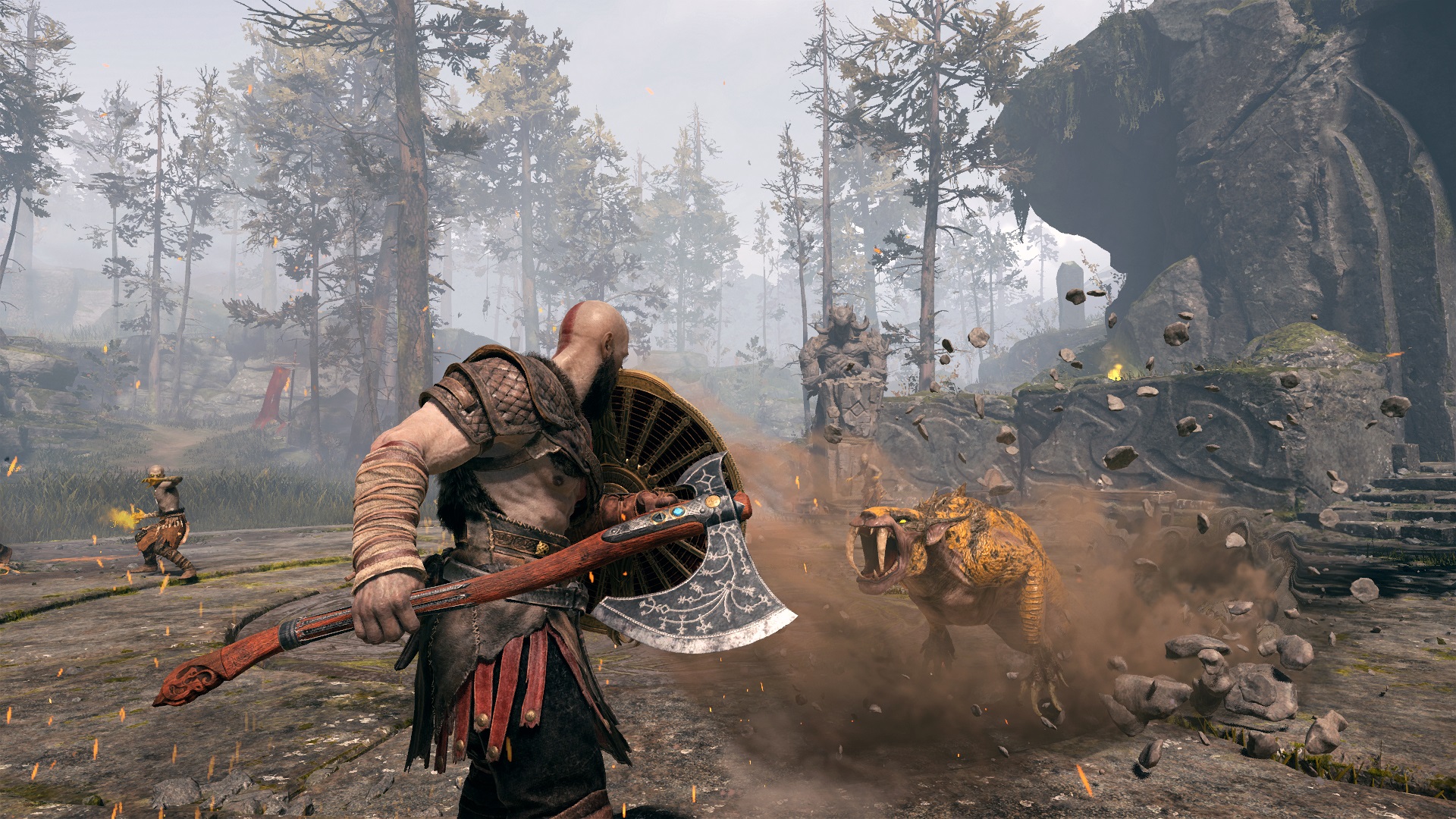 A story-driven, single player experience that defines a generation. That is God of War. It’s a technical accomplishment for Sony that pushes the PS4 to its limits. While opting out of an open-world setting and aiming towards an experience akin to The Last of Us, God of War keeps it simple while creating an addictive gameplay experience. Yes, Red Dead Redemption 2 could make everyone forget about this game come October and that could be due to the fact that it is a story-driven, single player experience. This game is the reason to own a PS4 and a 4K television and is the strongest point from the first quarter of gaming in 2018.