If you’re reading this right now, then it’s a given that you are familiar with the internet. And being familiar with the internet, there’s at least a good ninety percent likely that you’ve encountered or at least heard of the “If You Don’t Love Me at My Worst” meme that’s been floating around Twitter. Recently, though, several indie game developers have been putting a bit of a spin on it by using the meme as a way to showcase just how far along their current projects have come from the initial protoypes, alphas and such. And this all leads us to South African developers Nyamakop, who posted this in relation to their upcoming puzzle-platformer, Semblance…

if you then
don't you dont
love me deserve me
at my at my pic.twitter.com/0JN9Hp4lr9

…which intrigued me, because having gotten chance to check out the most recent build of Semblance, I was indeed impressed by the leaps and bounds the game was making. 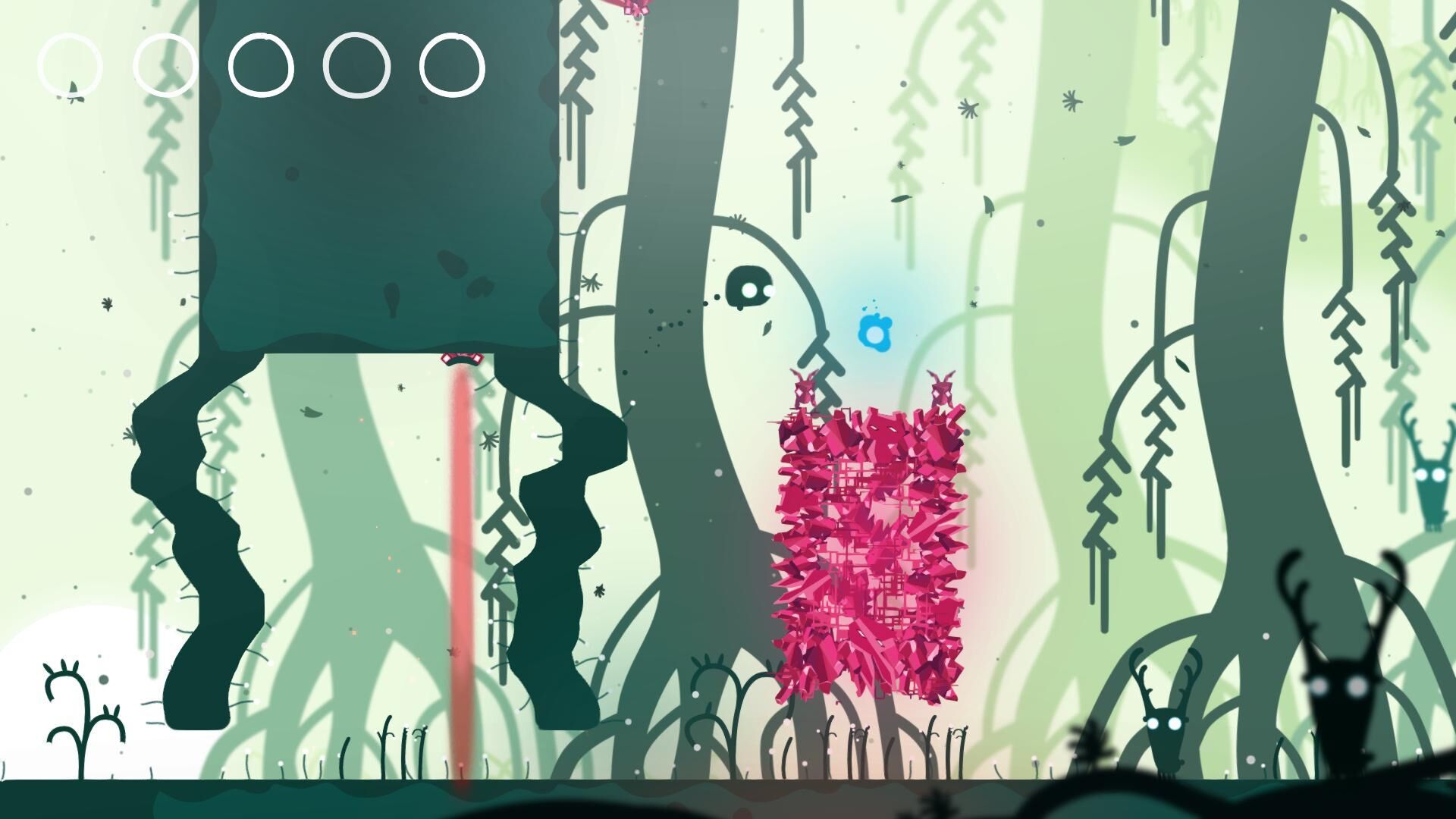 Those with particularly strong memories may recall that we had last previewed Semblance almost exactly a year ago, finding it to be highly enjoyable. The core concept is still the game — ramming various terrain in order to bend it in certain ways in order to create a way to get the items needed to progress – but it was quite astonishing to see just how much polish has been added in the past year. The game was already strong enough on its own thanks to a fun, clever concept, but now thanks to some particularly strong world-building, it may just have what it takes to be a potential classic of the genre.

The simplest addition is that of several other blobby friends from various tribes scattered about the hub world and various levels. It may not seem like much at first, but each one has subtle differences in their silhouetted appearances – along with cute animations – that definitely make them feel like individual characters, helping flesh out the world more. This is in addition to the murals that are now spread across each level, detailing bits of the story concerning various tribes and the creatures behind the hard crystalline material currently infecting the lands. It seems like a relatively small bit to add, but it definitely does contribute quite a bit towards the overall game. 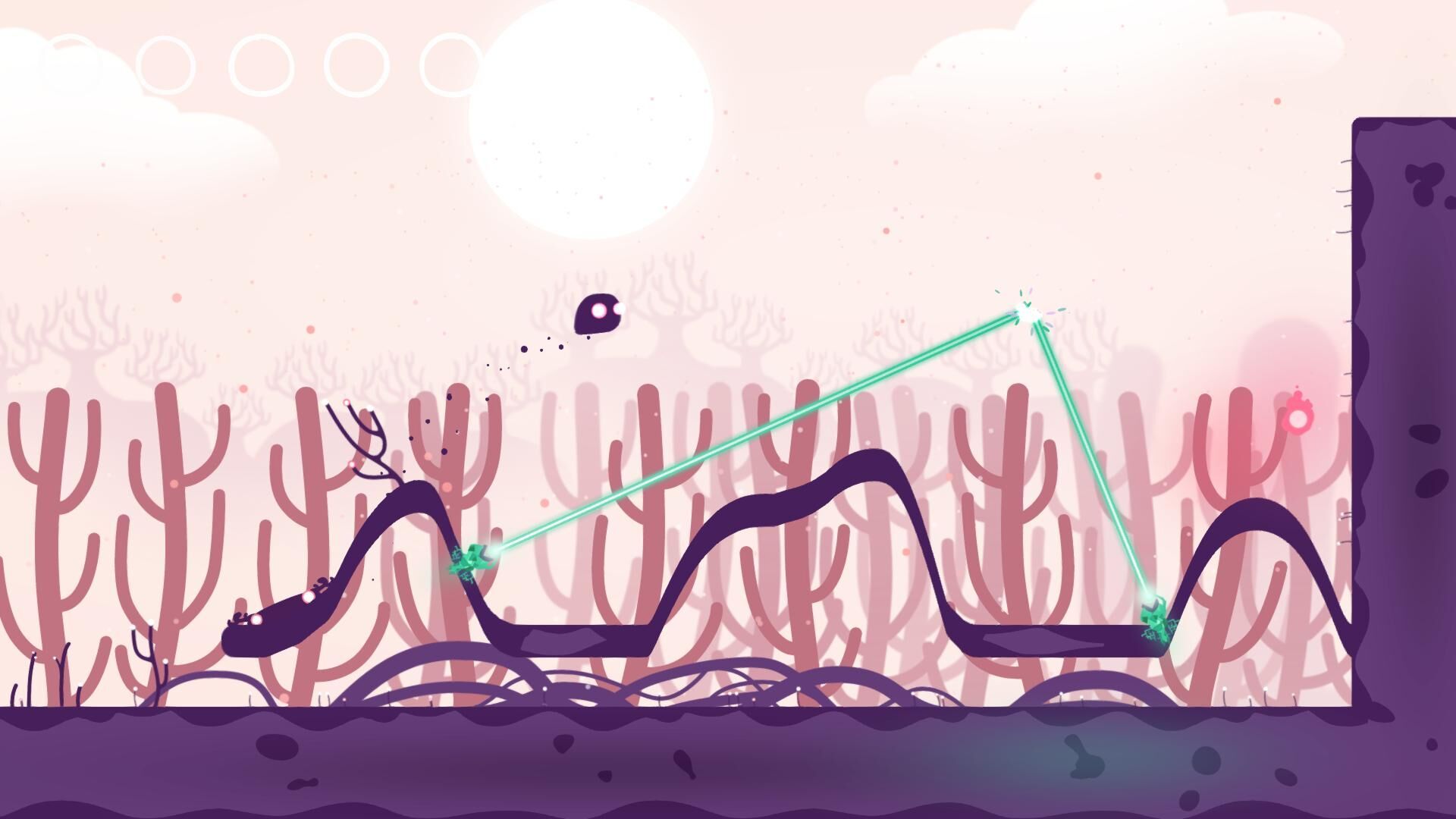 Of course, there’s also the ridiculously colorful and detailed environments, bringing the nature of this world to life. Such levels also play host to a variety of impressive puzzles that our hero Squish has to conquer, deforming various parts of the environment in order to morph it into platforms needed to cross deadly terrain or block off lasers, or use it in tandem with beams that instantly reset the terrain in order to launch Squish straight into the air. A lot of them tend to have you looking them over until you come across that one eureka moment where you discover what you need to do, providing a good challenge while offering up a nice amount of variety.

It’s easy to see why Good Shepherd decided to help publish Semblance, as its progression into something bigger and better with each step points to the puzzle-platformer being crafted with absolute care and pure talent, be it in its stunning visual or unique gameplay. Semblance is due out later this year for the PC and Switch and is one to look out for.