iam8bit did a recent re-release of Street Fighter II on the SNES and hot on the heels of that, we’ll be getting Mega Man 2 on the NES and Mega Man X on the SNES in a physical form once again. Both have clear re-release cart colors and boxes, and will feature a special glow in the dark blue cartridge in 1 of 8 carts. Both games cost $100 and be limited to runs of 8,500. This is exciting news and something that bodes well for future games. Mega Man 2 and X are iconic releases on their platforms, but a re-release of latter-day X games on cartridge would be nice as well – especially since Mega Man X 3 got such a low print run in its initial release. 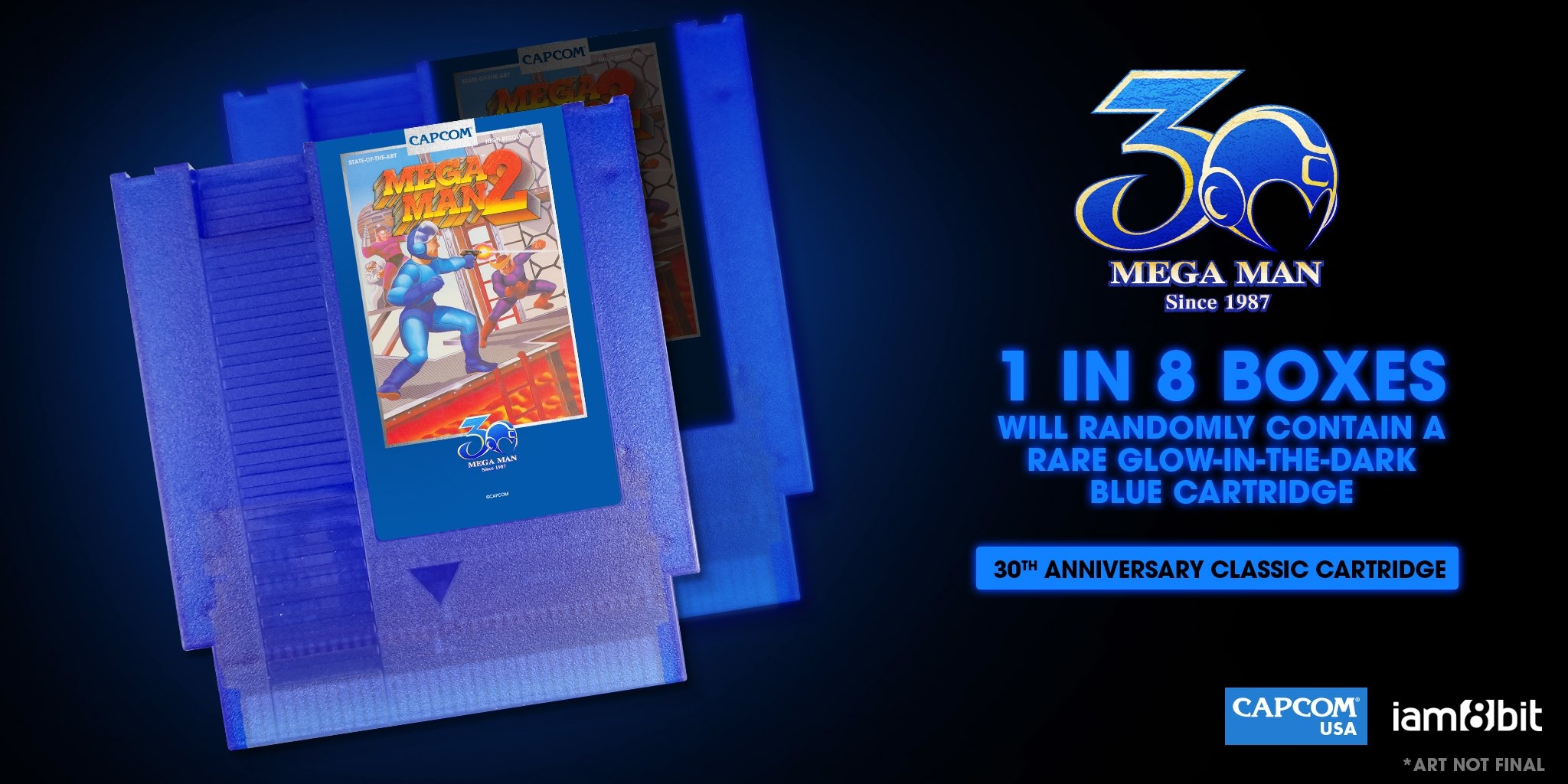 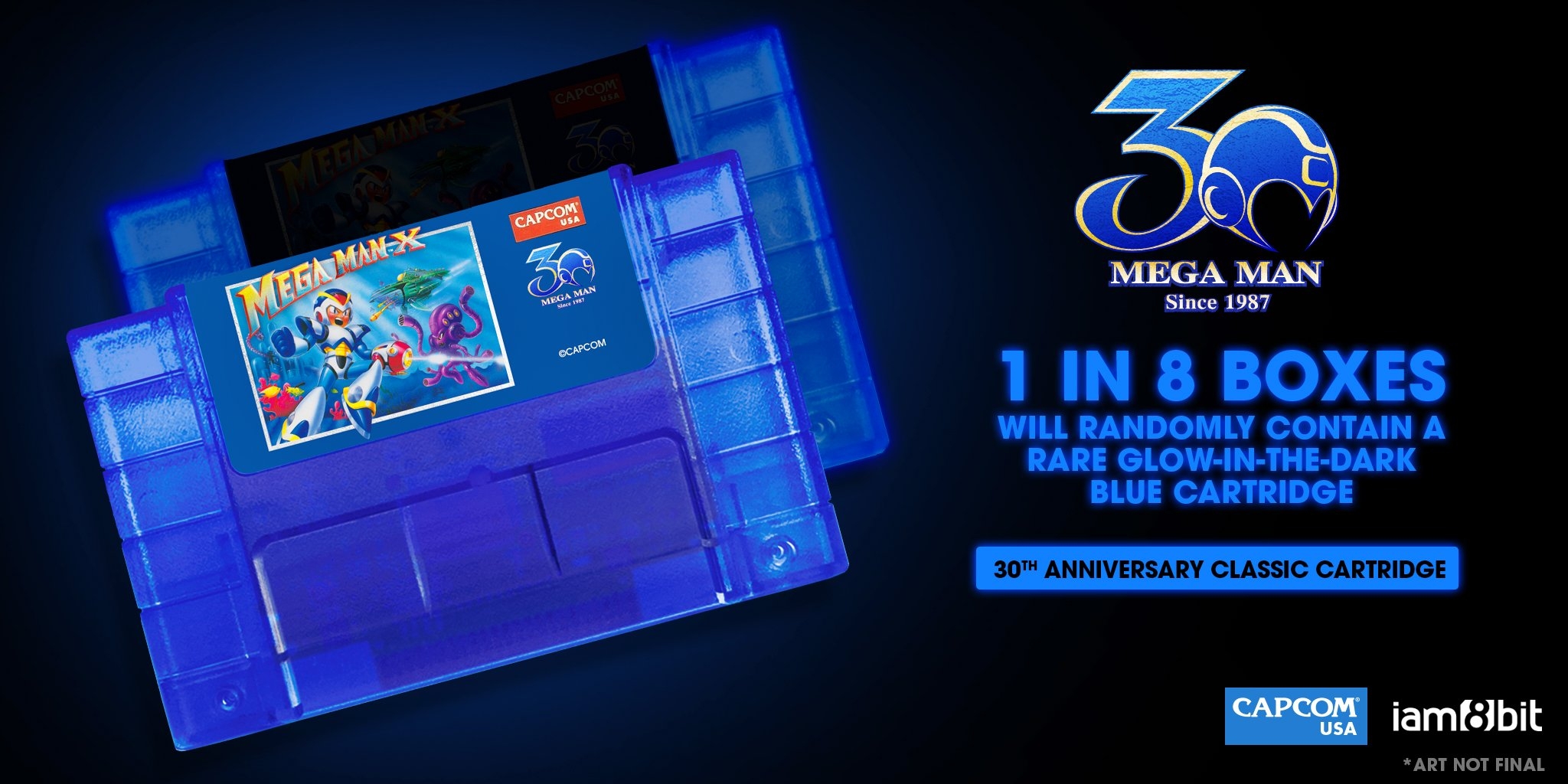