As Destiny 2 begins to severely course correct it seems to be seeing the light of a new day with Destiny 2: Warmind taking a page out of Taken King (D1) and Curse of Osiris (second DLC) by giving players what they want: good old fashion questing. Giving Guardians a number of quest to participate in is one of the best things Bungie has done for Destiny 2 and if the pace continues it could be a bright future for the PvE content of Destiny 2.

When Curse of Osiris hit in early December, players might have been disappointed overall with the said content, but one thing stood out that was a plus for Destiny 2 was the weapon forge. The weapon forge wasn’t a permanent by any means, but something new to Destiny 2 that saw players through a series of collecting items and heading into heroics. The weapon forge was not only a way to get some unique weapons, but it gave players something to do, especially those who are of the PvE variety.  Having an actual quest line was refreshing as it’s something that hadn’t been seen since Destiny: Taken King, which saw players collecting items and following quest steps to attain certain exotic weapons. 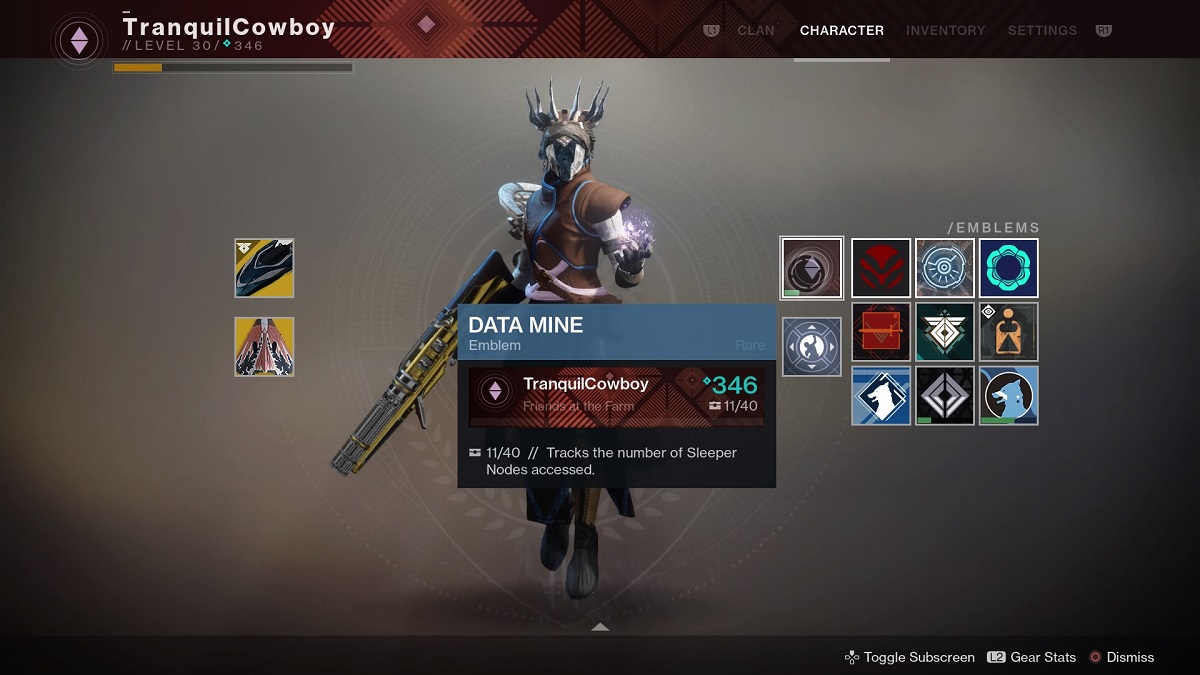 Fast forward to now and Warmind is picking up on what players have been asking for with all sorts of mysterious quests to do and items to collect. Warmind fills Guardians with a sense of invigoration that is seen at peak times for any online game. Guardians can be seen everywhere on Mars and beyond, scouring the planets collecting items for new mysteries or shooting nodes for great rewards. The best part is none of it feels forced — it’s something that is a natural progression and based on how dedicated a Guardian might be to do the busy work allows for going at ones’ own pace. 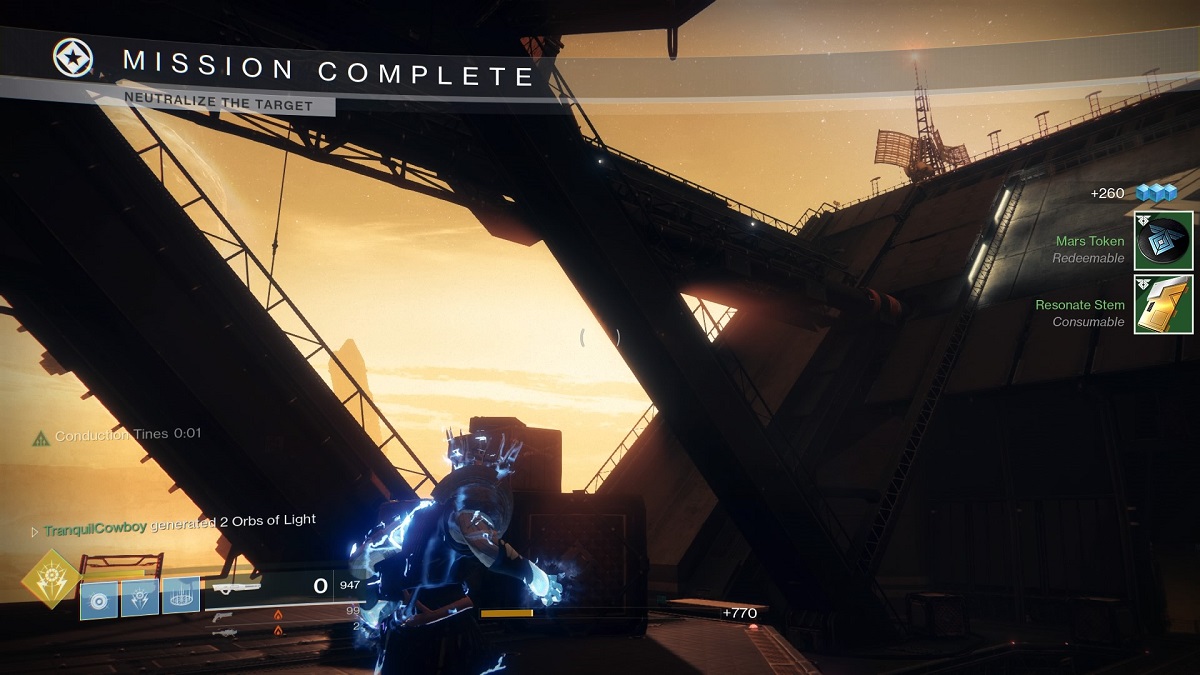 The Warmind brought with it many secrets and Guardians will be busy uncovering those secrets for a time. Yes, it’s easy to look up guides and get the reward without the work and that’s fine, but for those who want something to do or complain that there is nothing to do in Destiny 2, this is the answer. Which is why it’s not recommend looking up those guides unless you feel it necessary. Warmind has only been out for a few days, but I’ve been having a blast hoping onto Destiny 2 whenever I can to find some more mysterious nodes or shoot at certain targets hidden in plain sight.

This is one thing that Destiny 2 needed and Warmind is pushing hard in the right direction for the possibilities of what Destiny 2 can offer players. It feels good getting on Destiny 2 and seeing all the Guardians hard at work on whatever they may be doing, while working together to attain glory for all (I sound like Shaxx). 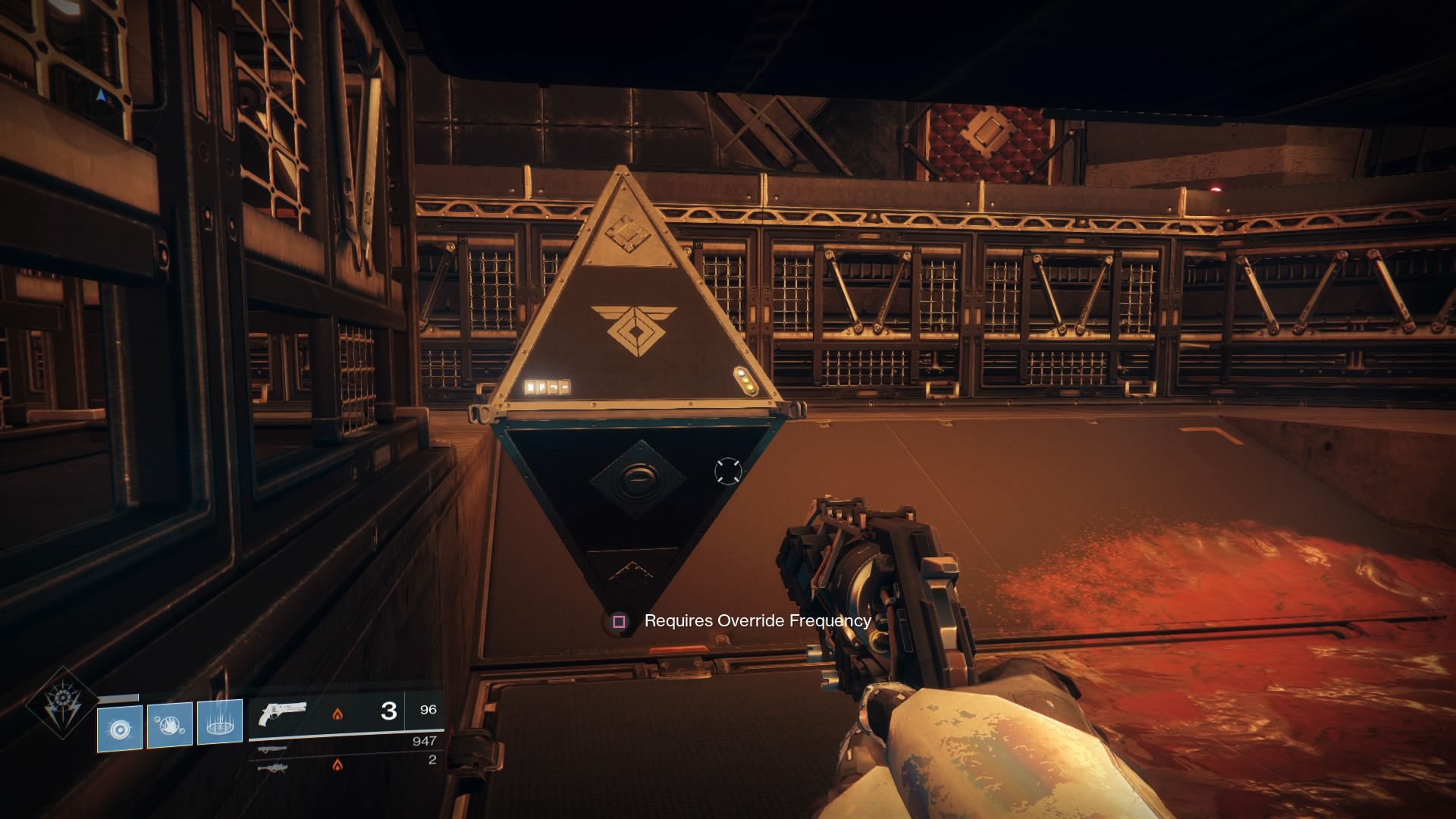 The mysteries and questing don’t stop there, though, as Bungie is so dedicated to crafting new experiences for Guardians they’ve even created one in real life. It’s cool and a fun nod to fans around the globe who have stuck with Destiny 2 through troubled waters. It’s a token from Bungie thanking players for being patient with them, even as fuses began growing shorter. Warmind is doing everything it can to keep players happy and for those who PvE it’s a great time to hope back into Destiny 2 if thinking it has nothing to offer. Destiny 2: Warmind has plenty to offer, Guardian, it’s right there for the taking.