Anyone who has been playing Destiny 2 since release last year will tell you that the game has been going through a bit of a rough patch since day one. Fans of the series have been disgruntled with Bungie for as long as the game has been out, growing even more upset as the months have carried on. Finally, with the release of Destiny 2: Warmind, the game’s second expansion, Bungie seems to have taken the reigns back and is doing everything in their power to give Guardians the game they’ve been asking for.

Talk to any dedicated Destiny 2 fan, especially those coming from Destiny, and they will tell you that something has felt off about abilities and weapons up until recently. With a major balance patch dropping before Warmind titled “The Go-Fast Update” which fixed how Guardian’s moved, abilities and weapon usage, paired with the Warmind bringing major Exotic updates, Destiny 2 is feeling like the shooter it was always meant to be. These two updates together have filled in a tremendous hole that Destiny 2 never completely filled in to begin with. Using Exotic weapons feels powerful now and the way Guardians can stream abilities/supers together is hitting that sweet spot of synergy when everyone is on. It’s the way Guardians are supposed to work together each supporting the other team members with every decision made in battle. 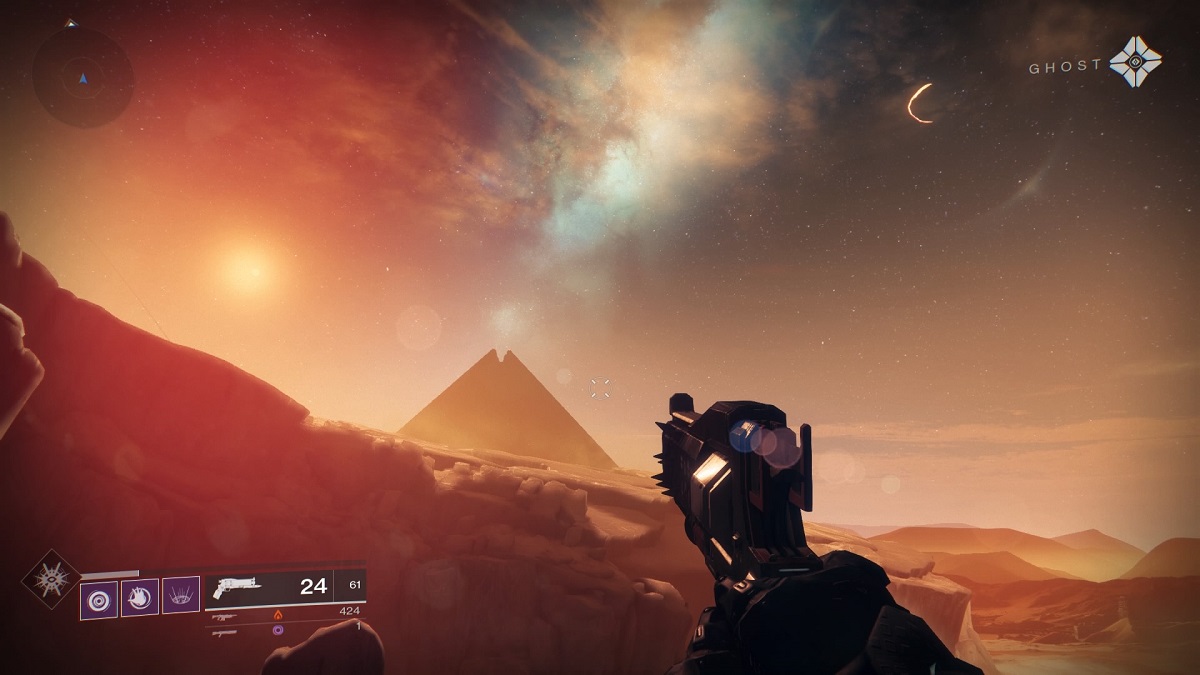 Speaking of new team members, a name of legend has entered Destiny 2 with Ana Brey from the Clovis Brey family introduced for the first time. Ana Brey follows suit with Bungie introducing new NPCs (as most games do) with the new content. The best part about Ana is that she doesn’t feel like a throw away character; her story is enjoyable and leaves enough of thread of mystery to want to keep unraveling the ball of yarn. The secrets of the Brey facilities and Rasputin the ancient Warmind that Clovis Brey created are just begging to be uncovered and Bungie has practically laid a trail of sweets to discover what secrets Mars and Rasputin hold.

The story of Warmind might not be the longest campaign, but if it was any longer it could possibly take away from the focus Bungie is implementing to fix Destiny 2. If anything, Warmind along with Season 3 will be the slow burn Destiny 2 needs while it figures out what’s next, even with the best laid plans. Wrapping up the events of Warmind in the nice two-hour window that is the campaign is fine and gives way to something Destiny as a name has always had a strong suit in: exploring while shooting aliens. 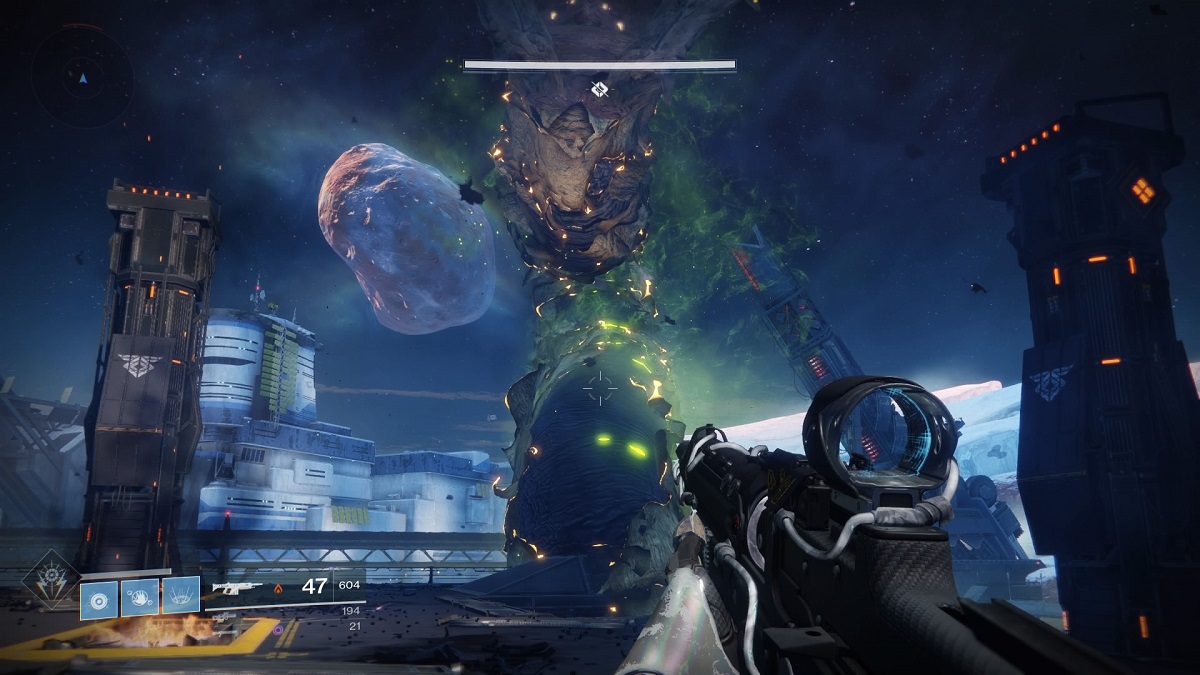 The puzzles and mysterious quest lines that Warmind brings are exactly the things Bungie needs to be doing to get Destiny 2 where it should be. Part of the reason no one has been happy with Destiny 2 up until this point is the lack of things to do. Yes, Destiny has always been a bit of a grind, but it felt practically barren figuring out what to do in Destiny 2 up until Warmind. With Warmind comes the chance of actually following interesting quest threads that will keep Guardians busy and make best use of the social aspects of play in Destiny 2’s PvE giving out worthwhile rewards. This is not to leave out PvP, because even in this arena Destiny 2 is trying to move in the right direction.

Along with many of the complaints lobbed against Destiny 2 has been the cry from the Crucible crowd that PvP has felt drastically different from Destiny. The major difference being that Destiny 2 is focused on 4v4 instead of 6v6, but with Iron Banner having just ended and crushing through 6v6 games, it’s still a wonder why Bungie doesn’t bring it back permanently. The Crucible is feeling better overall when it comes to match making and implementation of balance changes for weapons with abilities, but it’s still quite not at the level of glory Shaxx or Lord Saladin are always going on about. Crucible as it stands seems to be in a weird spot and part of me wonders if this is due to it be stuck in a 4v4 curse at the moment. Maybe it’s just the brief tease of 6v6 before it was taken away, but like many things in Destiny 2, so it goes. 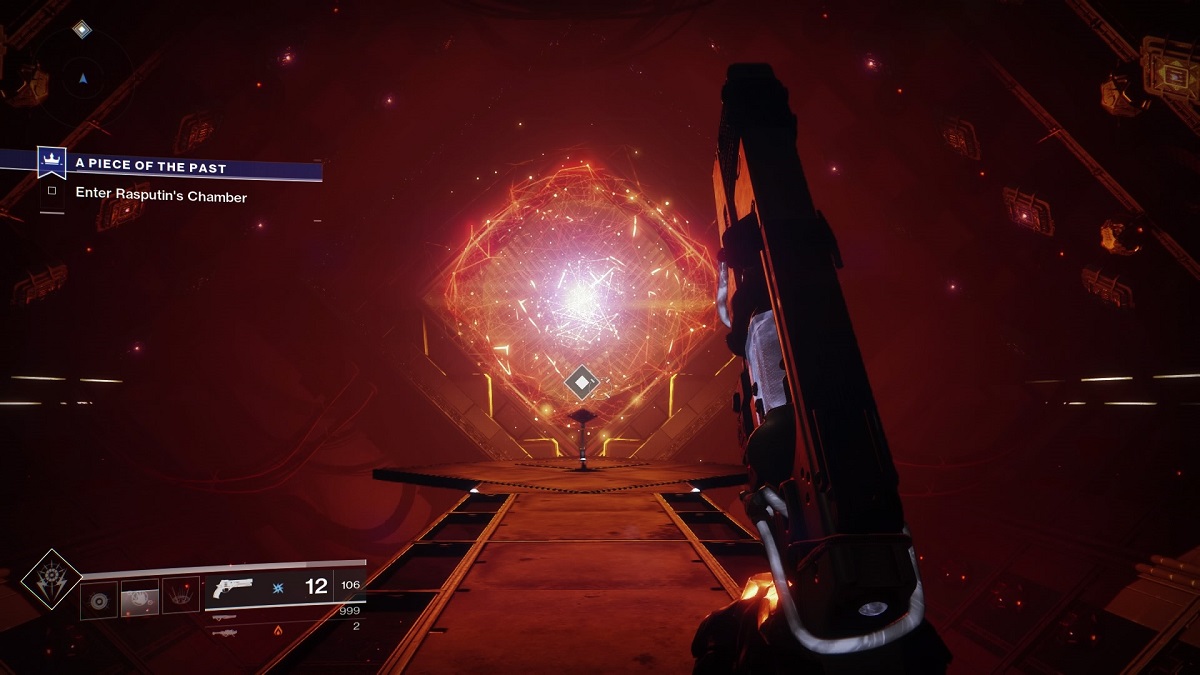 Bungie along with the new content for Destiny 2 and Destiny has always had a way of introducing things only to either briefly or never talk about them again. Obviously what Destiny has become versus what promises have been made in the past are two different things, but Bungie has a bad habit of leaving things hanging without even entertaining if things will be answered. Destiny has seemed to always be in a balancing act of trying to give players what they want while still rolling out new content that moves the story forward along with play in Destiny 2. It’s a tricky balance and I still applaud Bungie for tackling a first-person shooter style MMO. It might not be on the level of say a World of Warcraft or FFXIV, but Destiny 2 is doing its best, even if it’s best doesn’t always look good.

The future of Destiny 2 after this release of Warmind is looking bright. It’s exciting looking forward to Fall 2018 when Destiny 2 will drop its first major piece of DLC that pushes the needle hard in what is hopefully the right direction. Bungie seems to be resetting the table for a second go around on what Destiny 2 can actually be, and while Destiny 2 initially seemed to be following the path of Destiny, seeing Warmind shows that maybe not all is lost. Let’s keep fighting for the light Guardians.