It’s no surprise if someone hasn’t heard of PokéMikke before in North America, as it was originally trademarked just for Japan back in 2014. As to what it is, no it’s not the latest spin-off Pokémon title, but instead a branded series of household items featuring iconic favorites from the series. PokéMikke mostly covers furniture, kitchenware, stationary and even clothes among other things which look like they may see an eventual release for North American fans. This includes many dessert and ice-cream inspired designs, with a lovable cutesy look to many of the items. Although these sorts of items are usually sold in actual stores in Japan, it’s more likely we’ll see them pop up on the official Pokemon Center website for those who want to collect these adorable goods.

Although we don’t know yet when we could see PokéMikke wares pop up, take a look at some of the Japanese goods down below to get an idea of what to expect if they start appearing for purchase: 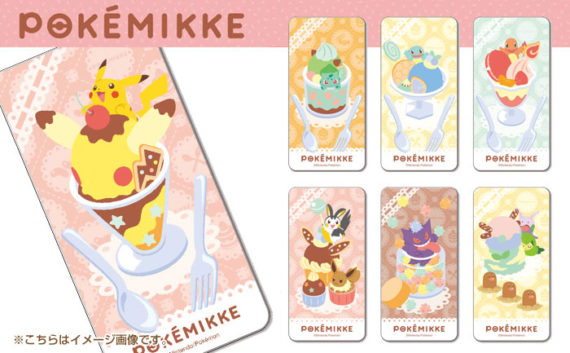 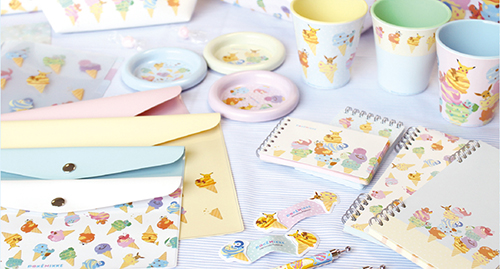 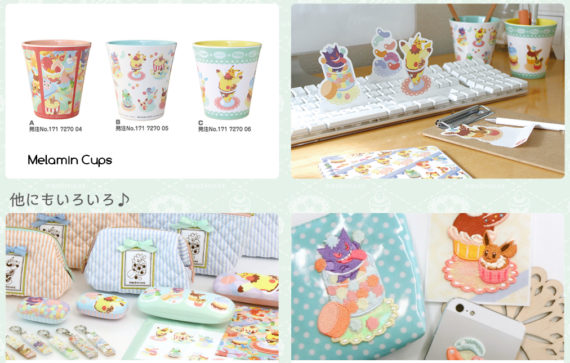 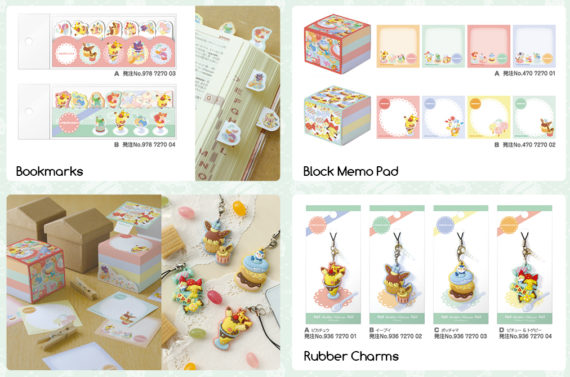