The thirty year history of the Mega Man franchise wouldn’t have been possible without the Nintendo Entertainment System. Nintendo’s 8-bit juggernaut and its massive global reach led to a slew of franchises either reaching new audiences or being created from scratch. Capcom itself took prior games like Bionic Commando and completely reimagined them for the NES, resulting in classics for not only their time, but also crafting games that would hold up even thirty years later. Mega Man was an example of a completely original creation as a game, but with some influences from Astro Boy sewn into an original game concept.

The Blue Bomber’s debut felt like a rough draft of what we know the series to be now, but was rock-solid at its foundation. With six robot masters instead of the now-normal eight and a points-based system that meant nothing and was taken away later, it’s the least-refined entry but also features some of the franchise’s most beloved enemies and toughest pitfalls. Who can forget playing through Gutsman’s stage and having the platforms fall out from under you? While Mega Man wasn’t a multiplayer game, this moment along with many others made it a popular room-sharing experience among friends back in the NES era. 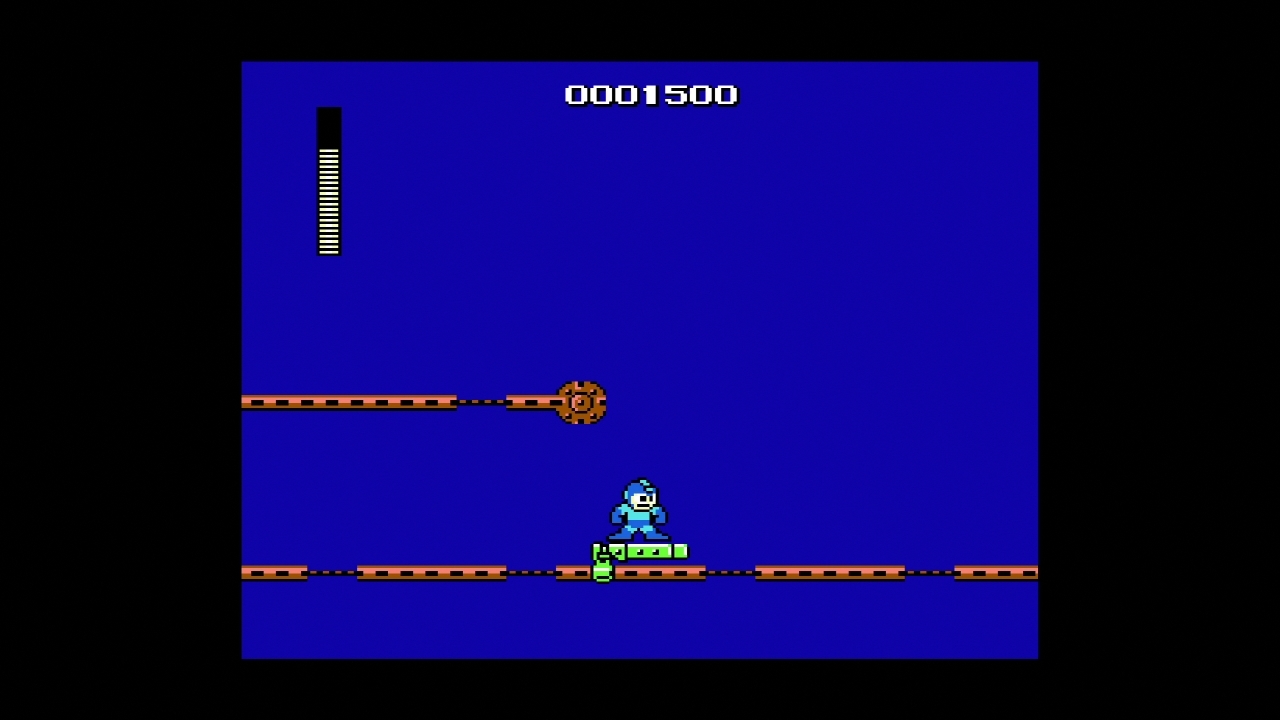 Myself and three friends would crowd in a room and try to play through at least the mainline stages as a group. If you died, you would pass the controller on and it wound up being a fair way to ensure that everyone got a chance to play the game. Eventually, you would brainstorm and figure out a way to get the timing down and then pass that knowledge onto one another. It was a group-thinking activity without trying to be one and it made the game so much more. The cool thing was we could apply this same strategy to every game — so with me owning the odd-numbered games and friends owning the even-numbered ones, we could play them all after a school day to some extent.

With both Mega Man Legacy Collections being on the Switch, this method of play can be not only replicated once again, but expanded upon. The communal aspect of the system means that it’s easy to bring it into the break room and replicate that same kind of “pass the controller” multiplayer, but add in things like “whoever dies first has to buy a drink for the group” or other little fun bits to add motivation to doing well. It’s a more modernized and slightly grown-up variant on what worked for a group in the past and it works great now to expose people to the series who may have missed out on it before. 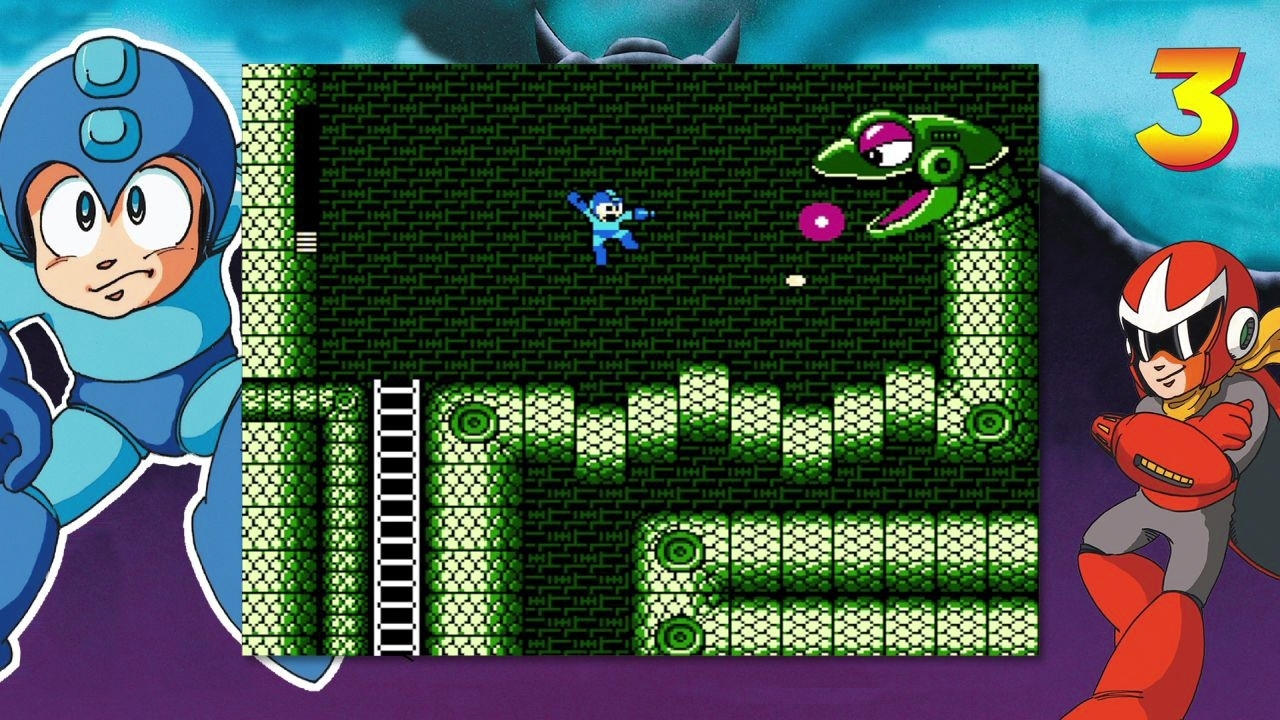 Having the first ten mainline games available on the platform makes the device the definitive way to play games of that type too. Now, beyond having games that are heavily-influenced by the series, like Mighty Gunvolt Burst and Azure Striker Gunvolt, you can enjoy those alongside the franchise that started it all. It’s interesting to go from playing a Mega Man game and then playing MGB and seeing things from the MM formula that have been refined with the passage of time to create a more user-friendly experience. The elimination of passwords in lieu of save slots is an obvious one and yet something that the collections themselves take care of with save states for all games.

For those looking to just pick and choose their experience or get a leg up, however, you can still use passwords for most of the games in the collections and that also changes up how you play. Being able to start off at a Wily’s Castle stage may be tempting right away — but doing so without actually playing the core game means you’ll be doomed to fail unless you’re a super-quick study. Similarly, you won’t know the boss patterns well and you’ll suffer many defeats at the hands of the copy robots that littered the castle stages and acted as some of the most frustrating filler content of the era. 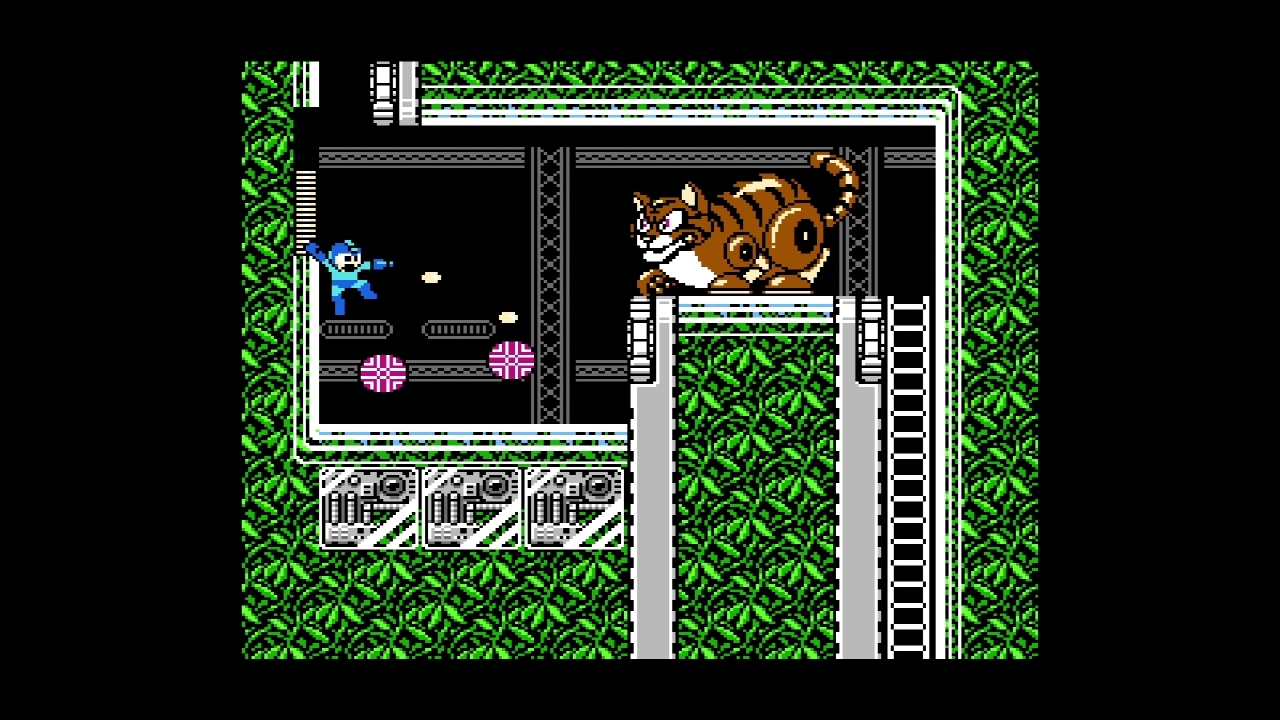 The collections as a whole control nicely on the Switch, but there are some small things that would have been neat to see included. With Mighty Gunvolt Burst, the controller would vibrate and indicate when you’re near a hidden area. While that couldn’t be baked into the games in the collection, it would be cool to have the controller rumble when you’re using a boss’s weakness against it. Having that go on when the stage begins would help you learn which weapon is best against which boss without having to check online and bring a bit of the old-school notetaking approach to the modern age at the same time.

The more social nature of the Switch alone makes it a perfect platform for the franchise, but the real kicker is being able to have them all on the go. While portable Mega Man games as a concept are nothing new — there were a ton of Game Boy entries and even a Game Gear entry alongside the legendary PSP offerings, the classic franchise hasn’t been replicated completely. The PS1 versions could be played on the go via a PSP or Vita in many cases, but didn’t include every entry and port quality could vary a bit. Now, you have the best-playing versions of them yet available on a compilation anywhere you are. Of course, having a Pro controller will make life easier, but even if you don’t have one, using the segmented d-pad and the face buttons works reasonably well too. Having all of the mainline Mega Man games on the Switch is a dream come true and anyone who missed the collections up to this point might as well grab them now on the best overall platform to enjoy them on. 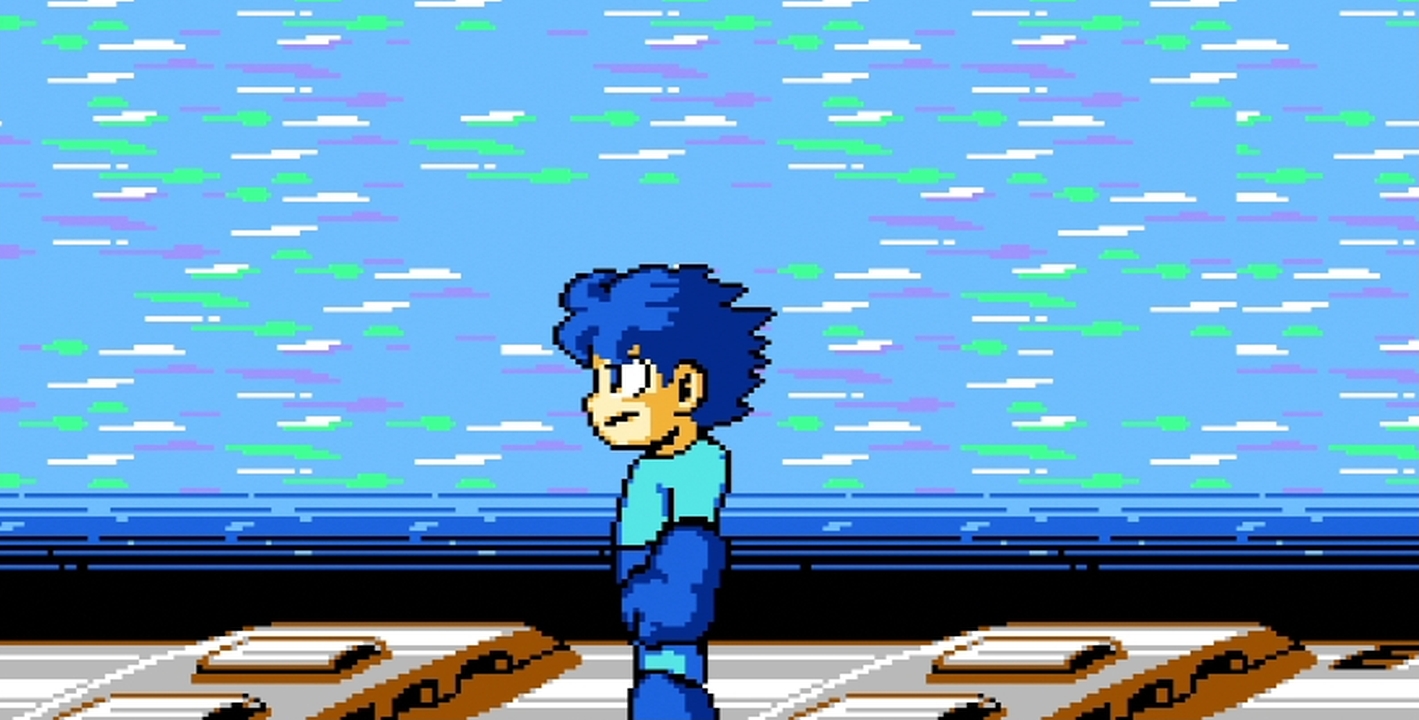