The Switch has seen a myriad of games release on it of all genres since its release, most of which have done well even if they had previously been out a few years. Perhaps one of the most enjoyably unique for the system has been rhythm titles, which are able to take advantage of playing docked and handheld for those that incorporate touch controls. With the success for many of these rhythm titles riding high, it’s about time the west gets another chance at Taiko Drum Master with a localization for it on the upcoming Switch version.

Taiko Drum Master saw its first and only release in the west for the PS2 back in 2005. One of the game’s only real issues was variety in music, with it having a much larger emphasis on western soundtracks than anything else. While they could still be fun to play, the traditional Japanese drum aspect didn’t fit a good number of them and was oddly out of place for the instrument. While the inclusion of Western music was fine, it would have likely been better received to curious fans had there been a wider variety of playable songs. The most recent Switch version makes use of a lot of great Nintendo themes from games like Splatoon, Mario and even Kirby just to name a few. These wonderful crossovers make for a great way to celebrate the platform its released on and are an easy way to drag in fans who enjoy rhythm titles while being able to also play along with some of their favorite Nintendo songs. 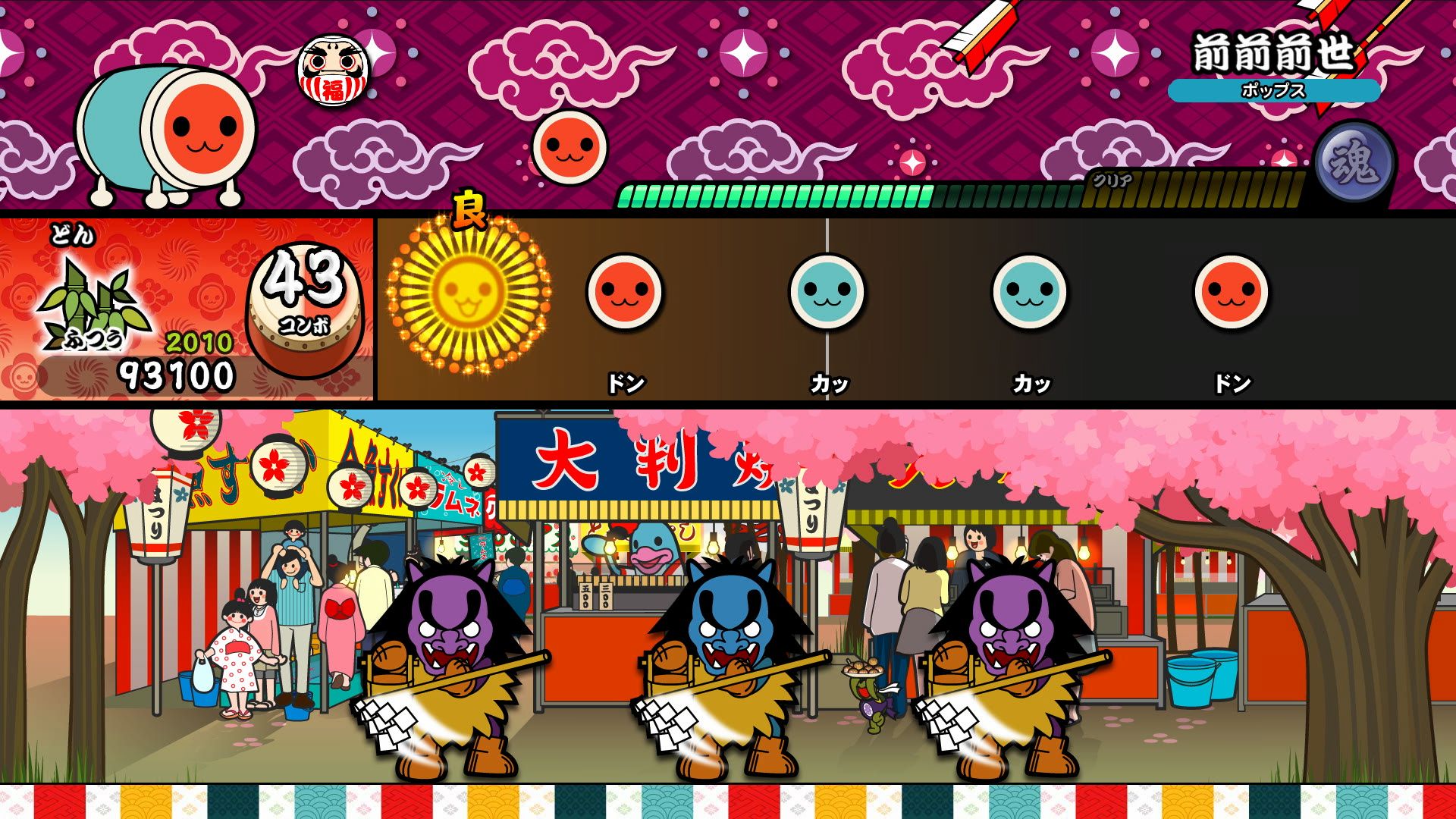 There are quite a few ways to play Taiko Drum Master on Switch, with motion controls being one of the major pushed selling points. There’s also simple button controls, tapping on the screen and the latest reveal being that the game will be getting a drum to actually play on. This includes two drum sticks needed to play and of course buttons to navigate through menus making it the most unique controller for Switch. This plays exactly how one would think, much like the one that came packed with the PS2 version with hits on the center and outside of the drum. With so many options to play the game already, the drum could come in bundled versions or even be an optional purchase for fans to keep costs down, but the drum alone is enough to draw in curious players who may have never heard of this unique series.

The Switch is still up there as the hottest console on the market right now and has the perfect varied audience for a unique rhythm game like Taiko. It plays well with families, allowing up to four players in local co-op with a variety of mini games or challenge each other to see who can get the highest score. With such a key feature of the Switch’s marketing being Multiplayer, it’d be no surprise if Nintendo already was in contact with Bandai Namco trying to get this to a larger audience. Of course it’s easy to say that those interested should just buy it through the Japanese eShop as the Switch is in fact region free, and many may indeed do that, but localizing it on Switch could cause the series to gain more interest for other consoles its seen release on in the past. The series has stayed quiet to the west long enough and it’s time people are really given the chance to drum like crazy. 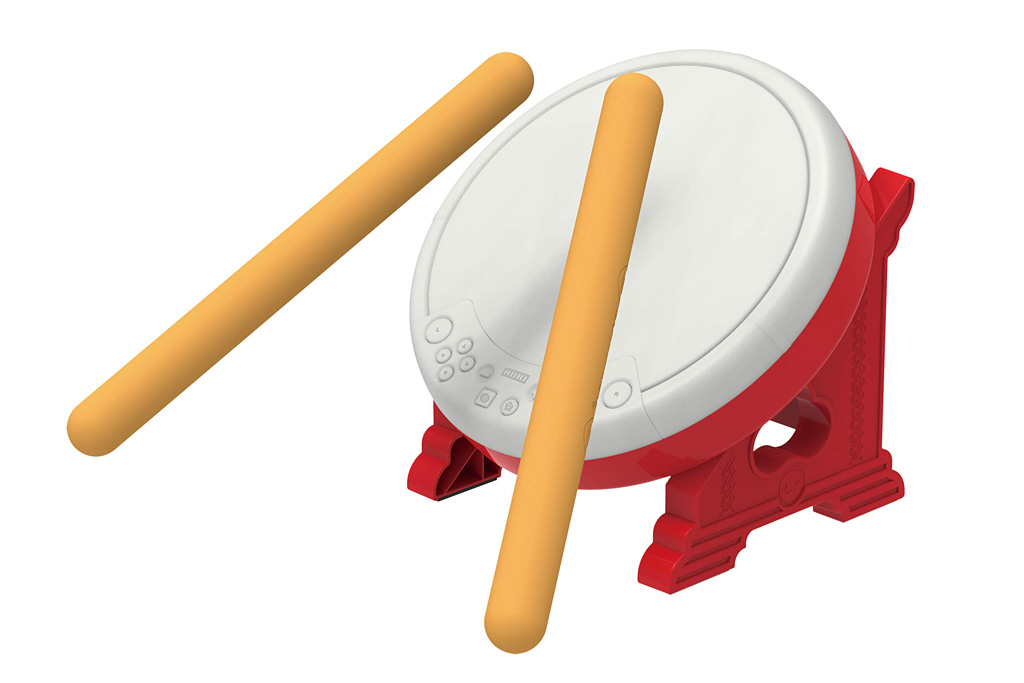 Taiko Drum Master has only had one chance in the west and it’s a shame that it hasn’t returned since. The series is unique and has a great sense of challenge and accomplishment as it rises in difficulty. The Switch is the most appropriate console the series could see a return on given the sheer amount of interest growing in it every day, and while it might not be for everyone, the drum peripheral offers the most authentic way players could really get into it. There’s no reason this beloved Japanese series should continue to shy away for western audiences, as interest in rhythm titles has only continued to grow over the years especially with wonderful ways to play. Now is the perfect opportunity for it to drum into Switch owner’s lives and hopefully never leave again.