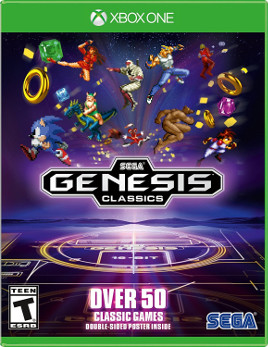 In the era of 16-bit games the Sega Genesis was a major player in the home console market. While the annals of history may reflect more fondly on the 16-bit console with the mustachioed mascot, there was no shortage of good games on the console that boasted blast processing that could do what that other console don’t. This is evidenced by the fact that every few years a newish collection of Sega Genesis games is released for the current console generation. Each iteration has some differences but they’re essentially the same where it matters. First there was the Sega Genesis Collection on PlayStation 2, then Sonic’s Ultimate Genesis Collection for PlayStation 3/Xbox 360 and ironically enough Sega 3D Classics on Nintendon’t 3DS. Now the time is upon us for the current generation players to get their hands on antiquated Sega titles through Sega Genesis Classics. 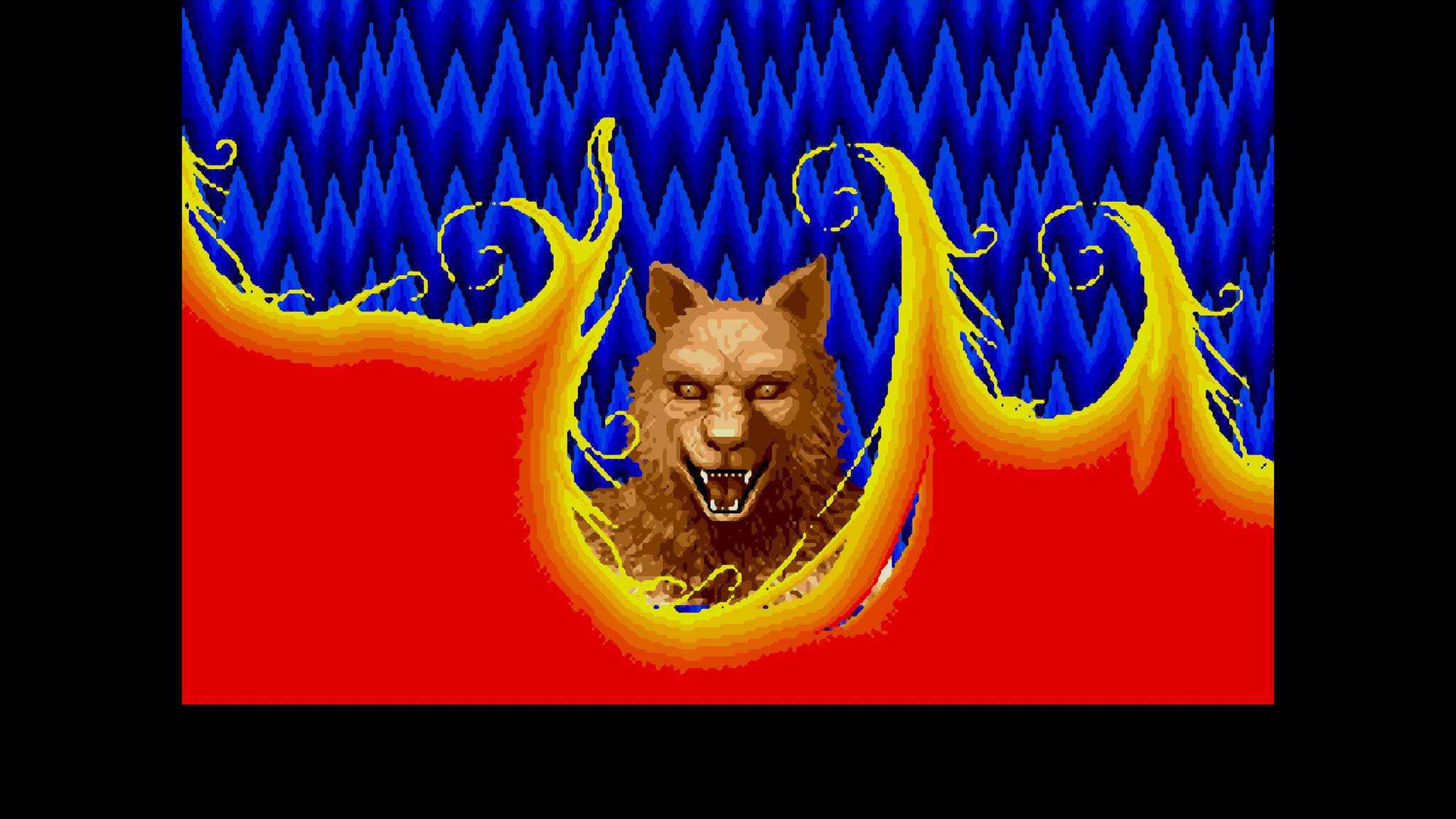 Compared to the previous Sega Genesis collections, this has the most games included but this isn’t a matter of all previously-released games and more. Certain titles like Sonic the Hedgehog 3 and Ecco the Dolphin have been removed but this is also the first time ToeJam and Earl were included. To people familiar with the Sega Genesis, the games curated speak for themselves as they are among the best of the console exclusives, but going beyond that there are other features to this collection that are worth considering. Most of the changes are good, but there are some features of older collections that are sorely missed.

Some of the new features that have been added to enhance the retro gaming experience are various options that smooth the graphics. During the 16-bit era most of these games were considered rather good looking for the time, but we all know that the passage of time is never kind to the visuals of our favorite games from childhood. It’s best to play with the different settings to see which actually looks the best on your personal set up. These filters don’t dramatically alter the graphics, but they do show a noticeable improvement. They mainly just smooth out the pixelation and recreate the quality of how these games might have looked back on smaller TV screens with lower resolutions. 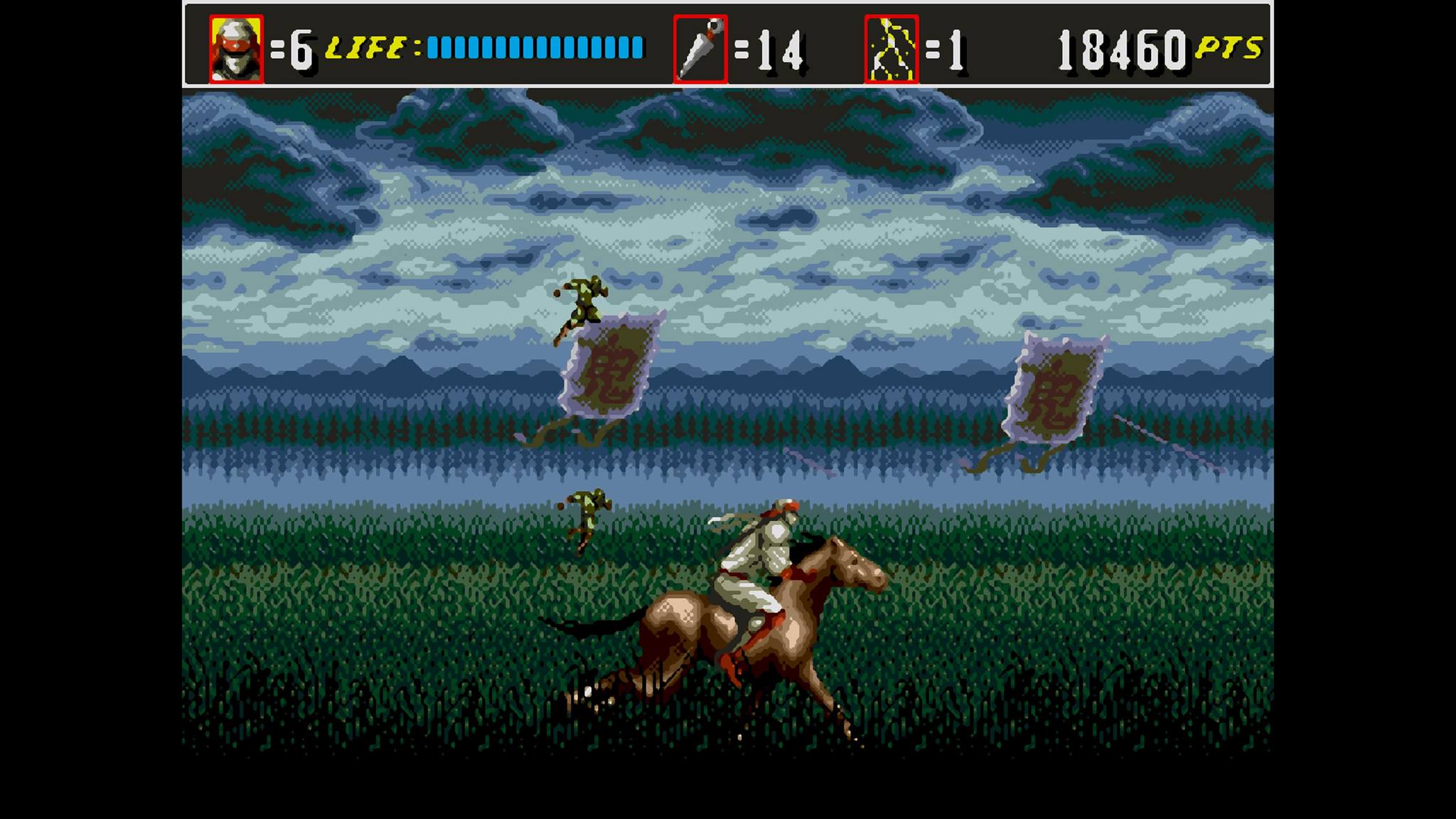 A huge quality of life improvement also comes in the form of save states, allowing the player to save any game in progress and return to it later. For people who began their gaming career when optical discs were the norm may take this feature for granted, but in the Paleozoic era when games were on plastic carts, this was a special feature generally reserved for RPGs that took up dozens of hours. The majority of games the player had to start from scratch each time or enter some goofy password.

While not a practical or even demanded feature, there’s now a mirror mode option which creates the effect of playing the game in the mirror. The text is all backwards, the action buttons (but not the D-pad) are flipped and in most cases the game will scroll from right to left. This mode is perfect for people who might have mastered and memorized a particular game and want to find a new way to make it challenging. This feature doesn’t seem like a reason itself to purchase this collection, but is a fun little bonus. 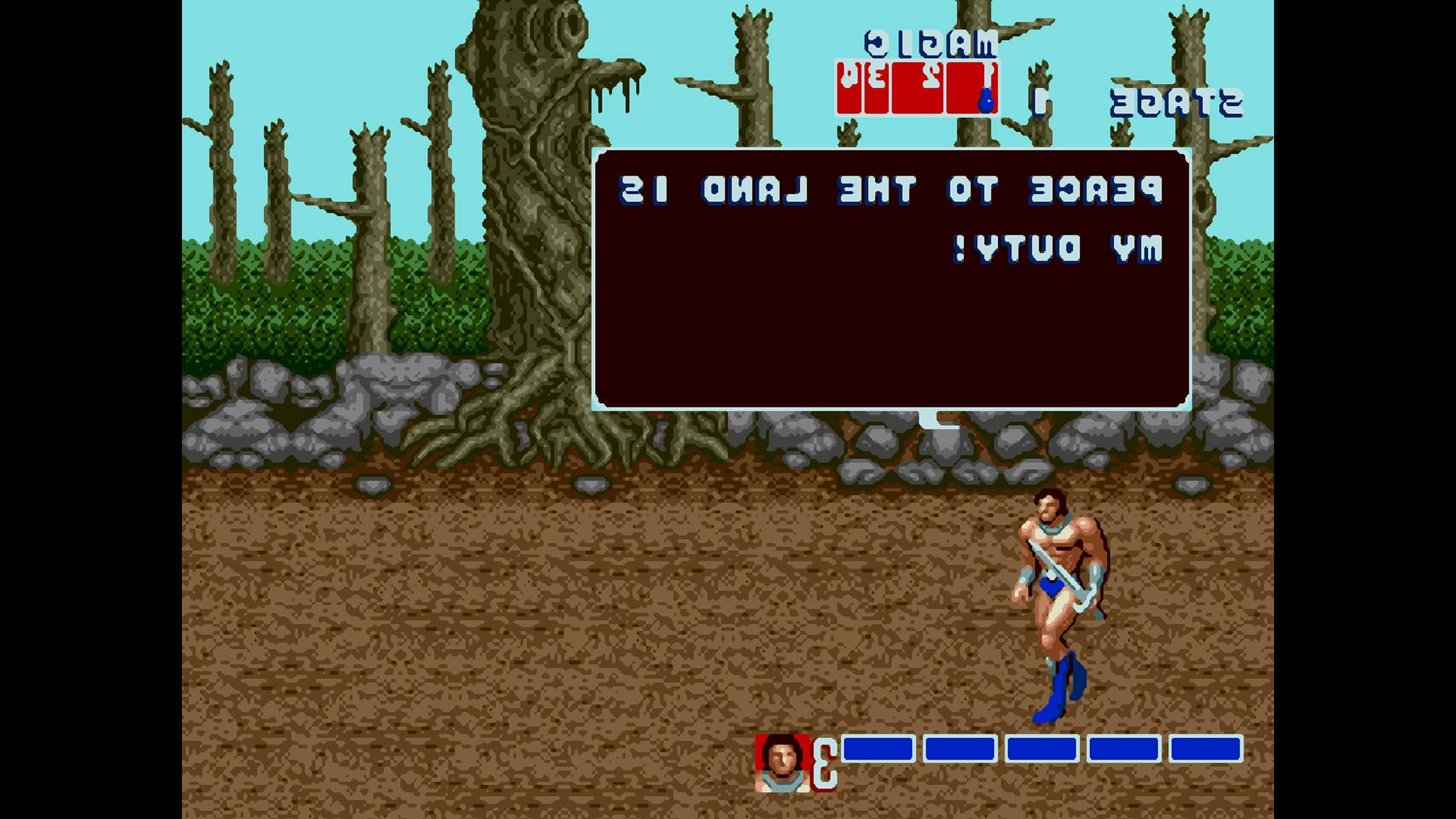 Previous Sega Genesis have had some extra features, such as short documentaries or arcade versions of certain games. The absence of these extras are only noticed because they have been included in past versions. Personally, the documentary videos were watched to unlock an achievement and didn’t hold much interest, but having access to the arcade version of Altered Beast was something that was nice to have. The Genesis ports of arcade titles were generally faithful recreations, but some quality was always lost in translation. An actual arcade port of ESWAT would have been worth the price of admission alone had it been included.

There’s quite a bit of variety in this collection. The Streets of Rage and Golden Axe titles are great for co-op beat ’em ups. Sonic the Hedgehog needs no introduction as a turbo charged rival to Mario, but Wonder Boy and Alex Kidd also provide some good platforming. ESWAT and Alien Storm are good old fashioned shooters while Altered Beast and the Shinobi titles are great for 2D action. The Phantasy Star games offer Sega’s take on JRPGs while Shining Force is an early example of turn-based tactical RPGs. Beyond Oasis is a Zelda-inspired adventure, and while Columns will draw some obvious comparisons to Tetris, it’s still a fun puzzler in its own right. There might not be too many people that love every single title included, but most fans of the Genesis would agree that there are more worthwhile titles here than not. 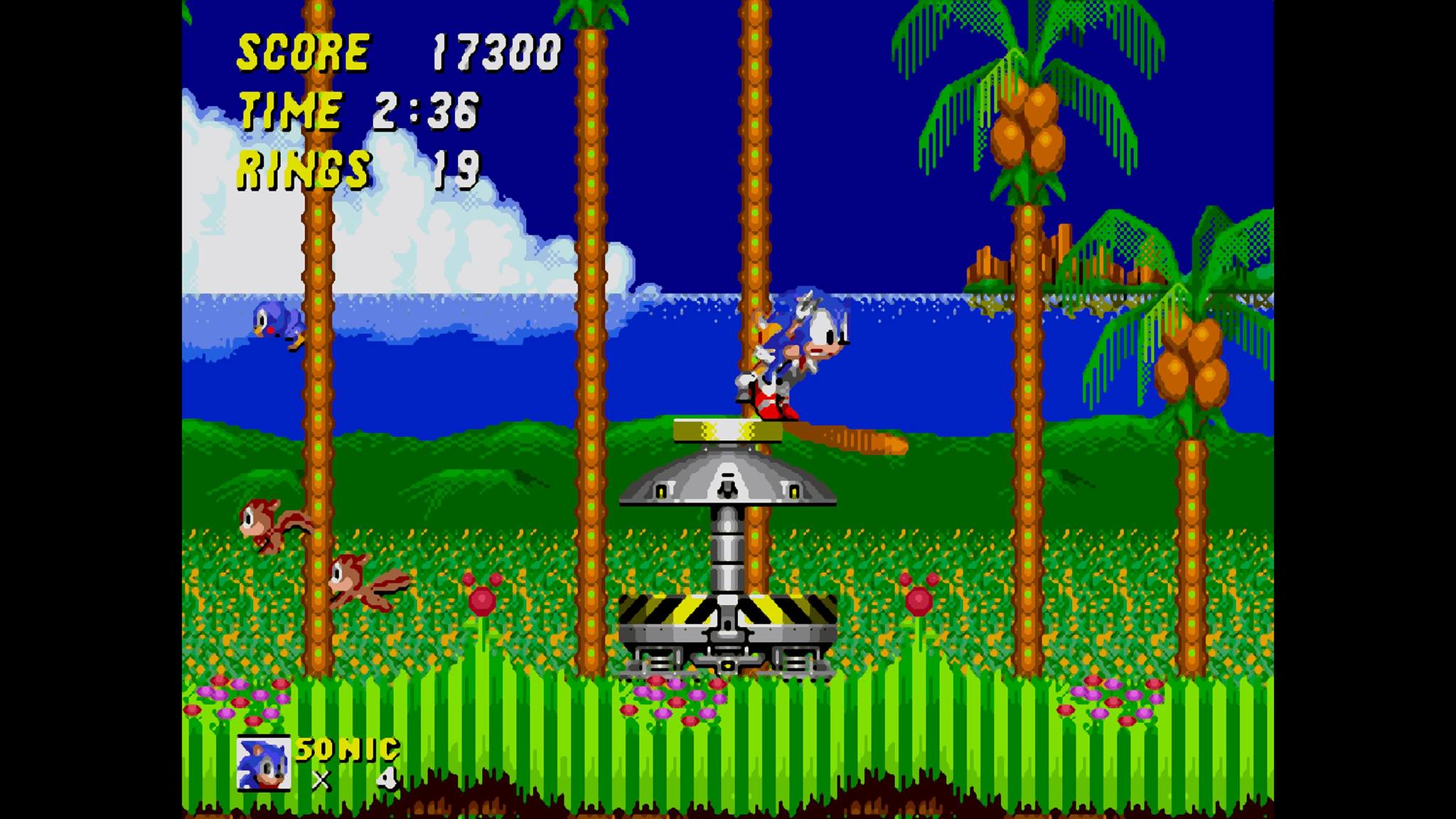 Sega Genesis Classics is a good sampler for the console’s vast library of games. When comparing this to past Genesis collections, some of the omissions such as Ecco and the arcade versions are noticeable, but it makes up for their absence by adding more games that haven’t been included before. The graphic smoothing does make the games look better than if you were to hook up an old Genesis to an HDTV and the ability to save any game in progress is a godsend. This may not be a necessary purchase for somebody who still has their Sega Genesis collection from the last console generation, but this is a great assortment of Sega Genesis games and at least one of these collections should be in a every retro game fan’s library.