EA and DICE have finally brought their next Battlefield game out of the darkness and into the light for all of gaming kind to see and discuss. The reveal of Battlefield V has gone over well for the most part. The footage shown was impressive, its reveal was followed by announcements heralding the end of the premium pass, reassurances that EA won’t attempt to make this game into another Battlefront II nightmare and confirmation that it will include single player content. Setting the question of whether or not anyone trusts EA at its word anymore aside for the moment, Battlefield V appears to be offering military shooter fans everything they’ve come to expect from the series and more. The only hiccup in all this appears the game’s WWII setting and its depiction of female soldiers on the front lines. Those opposed to it cite the overall lack of female front-line combat troops in WWII and that DICE’s game isn’t historically accurate in its inclusion of them. While that is true, this begs another, larger question: how historically accurate does a game like Battlefield V really need to be?

To be clear, creating a game with historical accuracy in mind is not a bad thing. If the developer wants to craft something that is as accurate as they can possibly make it, then that’s absolutely something they should do. History is a fascinating thing and having more opportunities and ways to explore it can only be a good thing. That said, not every game based on historical events needs to be 100 percent true to them, nor should they be if accuracy isn’t the developer’s goal.

Battlefield I and Battlefield V are multiplayer military shooters first and foremost; these sorts of games have development goals which make full and true historical accuracy impossible. These are tentpole franchises that have to meet fan expectations in regard to the type of play and game feel they offer. Battlefield is a combined arms military shooter that offers players large-scale encounters, character classes and reflex-based single engagements. This is why Battlefield I gave players “experimental” automatic weapons to run around with and why the Battlefield V trailer showed all its characters shooting up the battlefield with sub-machine guns and LMGs even though most WWII infantrymen were equipped with bolt-action rifles. Removing automatic weapons would dramatically change how the game plays compared to its predecessors and that would be a massive problem. A great many Battlefield fans wouldn’t stand for it.

Contrast this with a game like Kingdom Come: Deliverance, a game made with the explicit goal of depicting a slice of Czech history. It can afford to be more historically accurate because its circumstances are different. It’s not part of an established franchise, so there were no pre-existing expectations for it to meet. It’s also not a major AAA release; Kingdom Come: Deliverance was only ever going to appeal to a small audience to begin with. The only people who were going to buy Kingdom Come: Deliverance were those already interested in a very historically accurate medieval RPG. They didn’t need to make any historical concessions beyond those necessary for crafting an enjoyable game. Historical accuracy is a good thing, but only to the point that it serves the developer’s goals for their game. Beyond that, it becomes nothing more than a detriment. 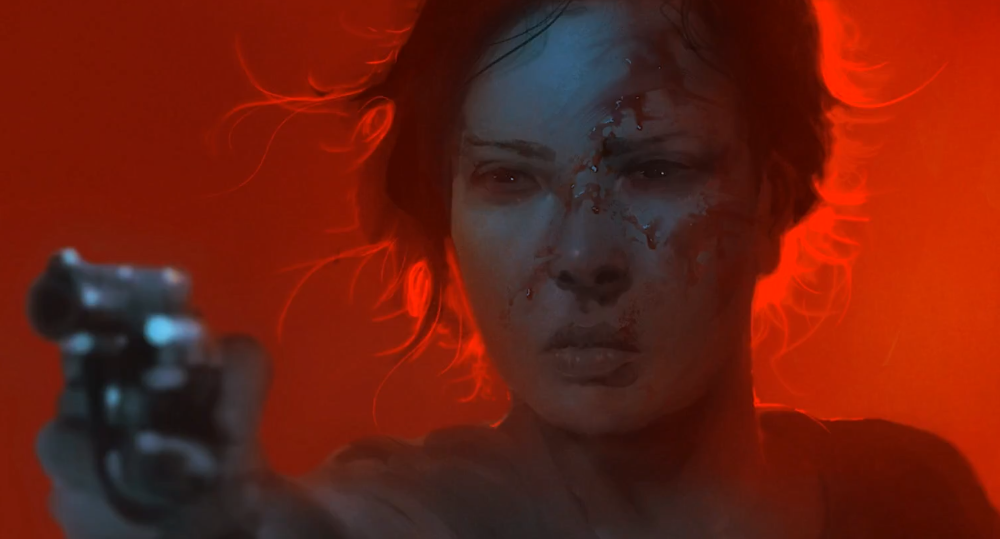 Including female combat troops will almost certainly have no impact upon the actual gameplay of Battlefield V, but it is a necessary concession nonetheless. It may not matter to everyone, but representation has become an important concept in the modern gaming landscape. That means that more and more developers will be doing their best to acknowledge it in the ways that make the most sense to their products. In the case of Battlefield V, DICE chose to include female combat troops. Considering that the goal of the game is simply to provide the usual Battlefield experience in a setting based on WWII, there is absolutely nothing wrong with this.

The accuracy criticism being leveled at Battlefield V would be more valid if this wasn’t a Battlefield game and was instead a brand new IP promising an extremely accurate representation of World War II, but that’s not what this is. This is Battlefield V. It’s the next entry in a massive AAA series known for its bombastic action and combined arms gameplay. It’s absolutely not known for being all that historically accurate, and it’s more than just a little bit silly to start expecting it now.