Noahmund, a new JRPG, is around the corner from Spanish developer Estudio Ábrego. Taking major inspiration from Chrono Trigger and Final Fantasy Tactics, Noahmund’s artistic visuals, node-based exploration system and a symphonic soundtrack are sure to impress fans of the genre with chess-like challenges that blend real-time action. Noahmund takes place in the war-torn land of Feros. The countries of Shinn and Salaber have been at each other’s throats with no intention of slowing. Galina Angstroud, an agent of Shinn, is the only one willing to search and destroy Salaber’s most powerful weapon: something akin to a weapon of mass destruction. Galina begins her quest accompanied by her loyal guardian, Berani Valenti, as they both seek a resolution to end the war between the North and South. 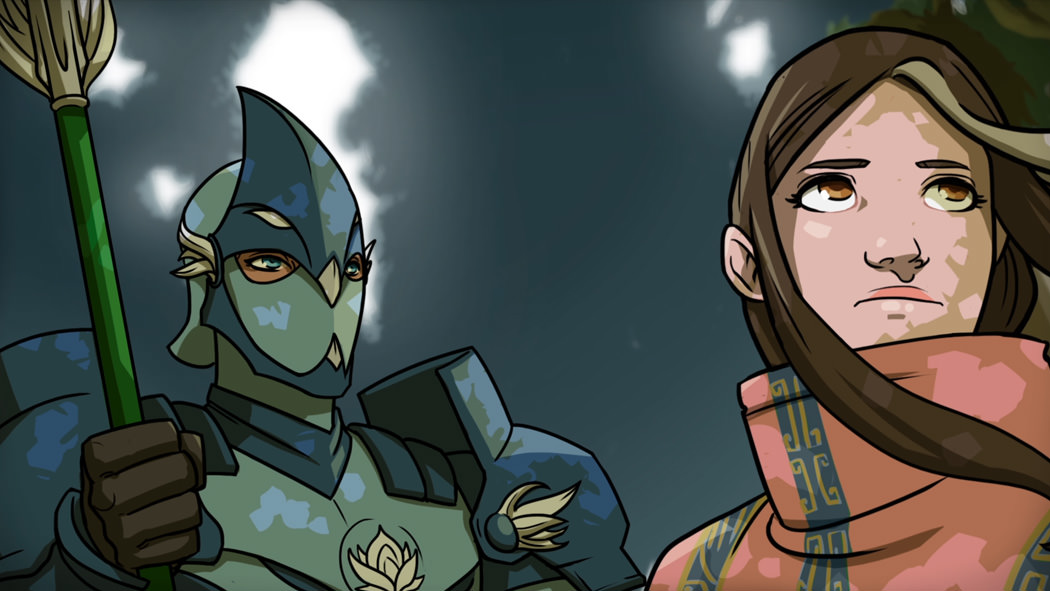 Borrowing from classic strategy RPGs, Noahmund’s battle system features detailed 3D characters and hand-drawn environments. A tactical grid makes it more straightforward for players to plan their attacks. Frontal attacks, flanking maneuvers, ranged attacks and traps add more depth to the battle system. Decisions do need to be made quickly, however, as combat is played in real time. One wrong move could change the flow of battle for good. The battle system promises to challenge players by providing a tactical playing field with various strategy executions. 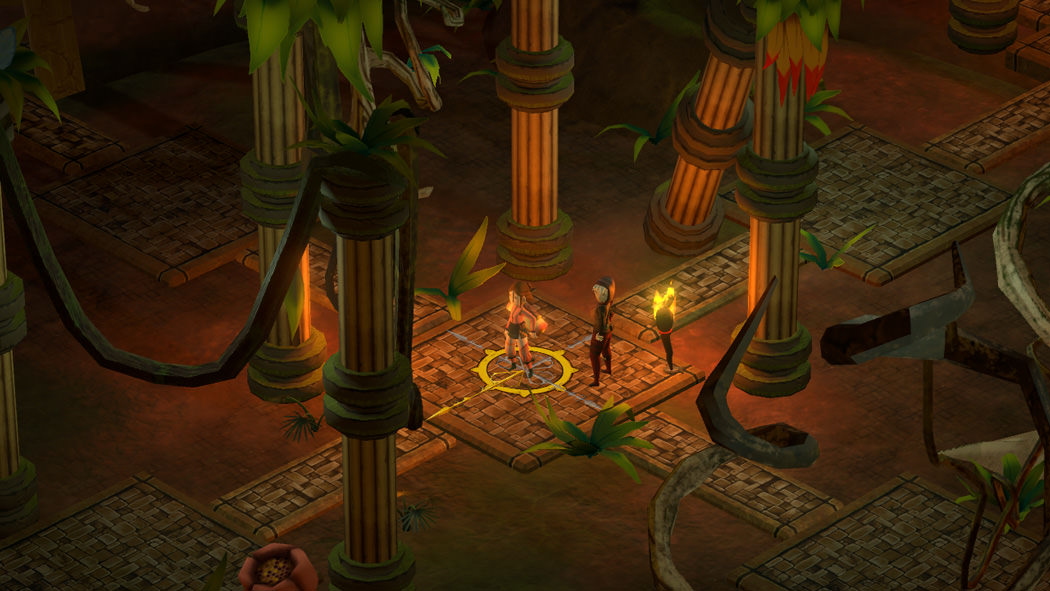 Noahmund has been crafted with great pride as an homage to classic RPGs and has already won two awards at Spain’s Gamepolis festival. Players will enjoy a deep and engaging storyline filled with mythology, unique characters and detailed world building. Challenging combat systems will require strategy to properly position victory. In addition to the main story, players can explore vast worlds filled with dungeons and puzzles while upgrading character abilities along the way. The game has been a labor of love, according to CEO and Lead Programmer, Alejandro Domínguez, “games were instrumental in helping us better understand the nature of emotions, courage, and character. It’s incredibly satisfying to be able to give back to current generations by developing and releasing our own title.” Noahumnd will be available on Steam in Q3 2018 with Spanish, English and Japanese language support.