Fans of side-scrolling beat’em ups certainly remember Altered Beast. The 1988 Sega title was released in arcades before making its way to home consoles a short time after. It was quite popular at the time and remains a classic title. Now, Funko has announced an Altered Beast Pop! figure for dedicated collectors to obtain.

In the game you play as a werewolf on a mission to rescue Athena from the Demon God, Neff. The figure comes in the pixelated 8-bit form to represent its retro origins. It is shown in brown with yellow eyes and teeth. However, there is a golden version that will only be exclusive to GameStop locations. They are both set to release in August.

This year marks Altered Beast’s 30th anniversary and having these makes for a great way fans can celebrate. Take a look at them below. Plus, E3 2018 is right around the corner so, maybe we can look forward to something new from the franchise! 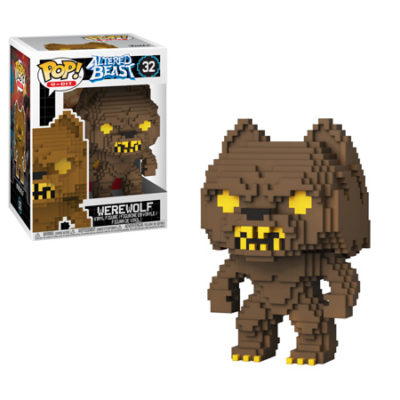 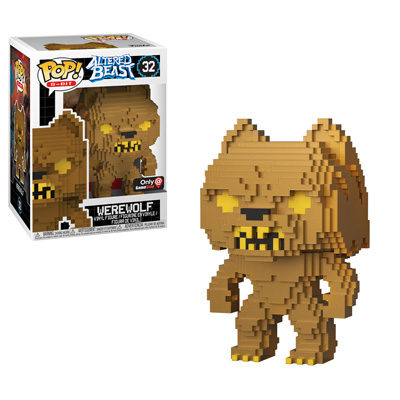