Go back in time to shoot down a retro threat! Space Invaders hit arcades in 1978 and became an even bigger hit throughout the 80’s. There have been various remakes, ports and other iterations of the legendary video game over the years. Now, collectors and those who love to relive nostalgia can look forward to new Space Invader Funko Pop!s that were just announced!

Funko is coming out various Medium Invaders all in different colors. A regular green one will be found at many retail locations. However, the blue, teal, pink, yellow, orange and glowing ones are only at GameStop. Each one comes boxed horizontally which is a pretty cool feature and makes them different from many other Pop! figures. They are also in 8bit form to show off the retro style.

Space Invaders are scheduled to take over in August. Check them all out below! 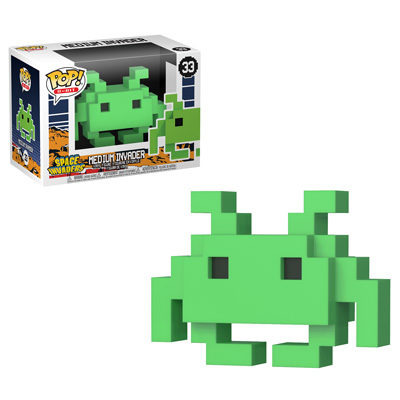 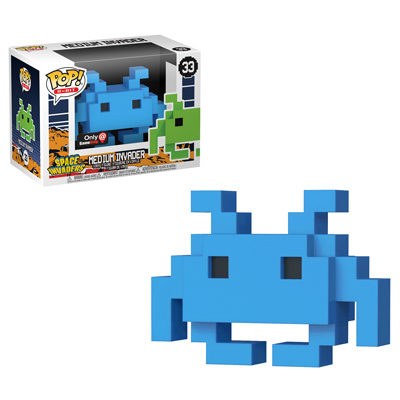 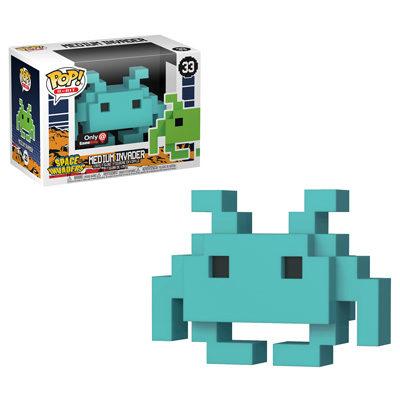 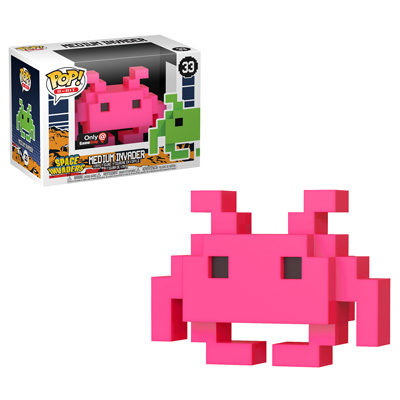 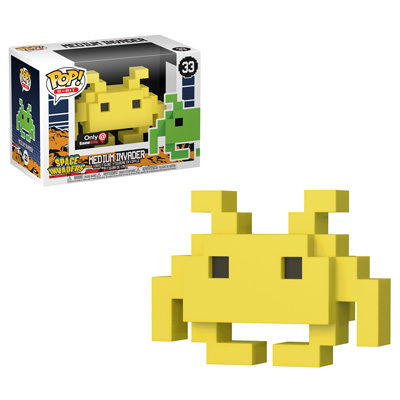 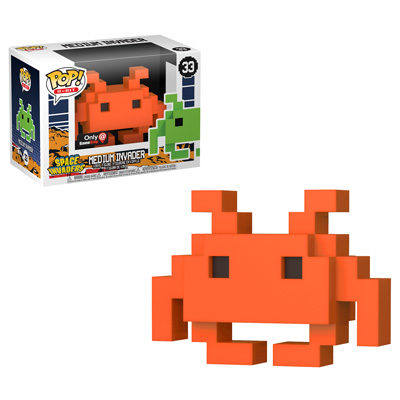 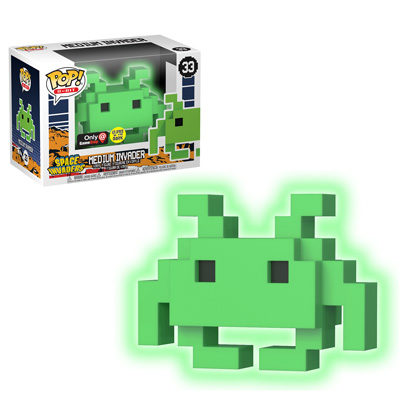