Sam is back…again, and it looks like his next adventure will play out on a much grander scale than any he’s had before. Today, Croteam, the developer behind the Serious Sam series, finally shared some insight into what players can expect from Sam’s fourth outing. It’ll still have the same “run-backwards-and-shoot core gameplay” and retain its linear roots. However, thanks to a new engine developed by Croteam, Serious Sam 4: Planet Badass will also feature dramatically larger environments and pit players against entire armies of enemies all at once. 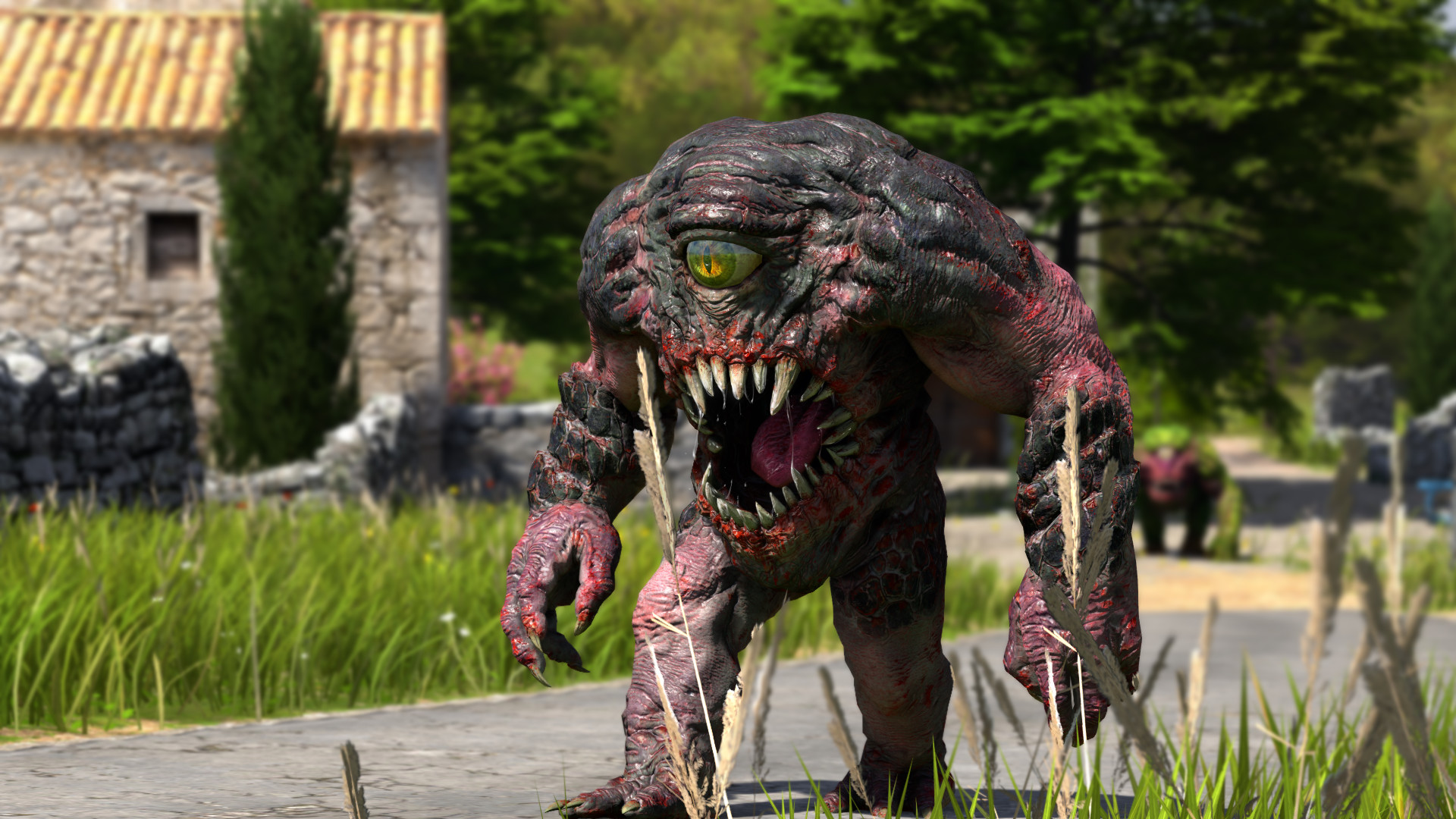 Croteam also confirmed that players will have access to a variety of vehicles like the motorcycle seen in the teaser trailer and a bullet-proof pope-mobile.  Finally, Sam’s companions from previous games like Rodriguez and Jones Hellfire will be taking part in the action this time around. No more sitting around in cutscenes while Sam does all the hard work himself.