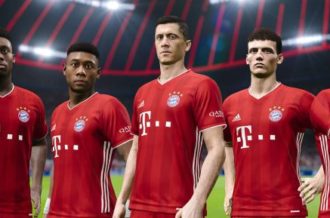 The online survival horror title, which was released for PC in 2016 and 2017 for PlayStation 4 and Xbox One, passed the three million mark last year.

Behaviour is celebrating its latest milestone with major changes to the Dead by Daylight experience and the release of new content, Curtain Call.

Curtain Call adds Father Campbell’s Chapel as a map, introduces a new killer in the form of ‘The Clown’ and Kate Denson is the latest survivor added to Dead by Daylight’s stacked roster.

The DLC will arrive first on Steam for $6.99, Behaviour confirmed, while it will “soon be made available” on PS4 and Xbox One.

“As a singer, [Kate’s] life was one of spreading joy and warmth to those around her,” reads the description for Curtain Call. “She awakes to an eternal nightmare in Campbell’s Chapel, once a haven from the horrors of the asylum, where the only warmth comes from a bonfire and where there is no joy to be found.” 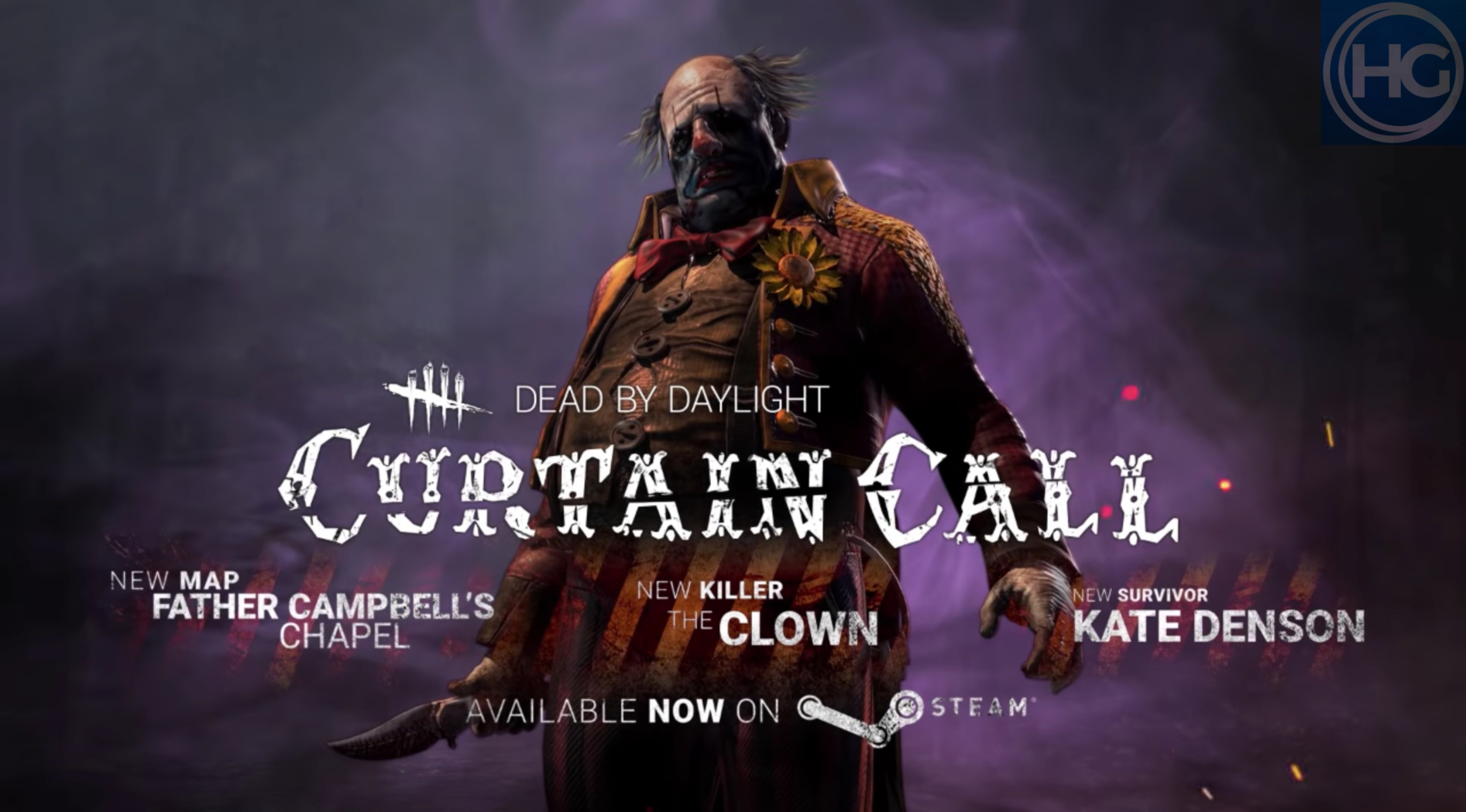 According to Behaviour, the Dead by Daylight economy has been significantly revamped. Players now have the ability to earn Iridescent Shards with their playtime in an all-new player leveling system. As well as Iridescent, an additional currency called Auric Cells can be obtained from packs, priced from $5.00 to $50.00.

Behaviour has revealed the reason it made the overhaul to Dead by Daylight, saying it was “based on four pillars.” The Dead by Daylight developer explained that it wanted maps to be free and accessible for all players, its community able to choose between earning or purchasing new content, character customization adding to their experience and transparency when it comes to microtransactions that will “help support new content development.”

Dead by Daylight has also introduced two new tutorial levels, based on playing as a survivor and as a killer, which teach players the basic mechanics and helps them develop on the skills they need to play the title more effectively.

“Behaviour Digital is incredibly proud to celebrate the two milestones for Dead by Daylight: the game’s second-year anniversary, as well as the fact that it has surpassed four million copies sold across all platforms,” says Stephen Mulrooney, senior vice president at Behaviour. “This outstanding performance reflects the ability of our teams to continually receive player feedback to refine their experience and offer new high-quality content.

“2018 is set to be a tremendously exciting year for Behaviour Digital. Creating our own original games has always been our dream and we are honored to have such a passionate and vibrant community of fans from all around the world. We are incredibly enthusiastic about the future and are more committed than ever to grow and invest in our games for years to come.”

Earlier this year, Behaviour revealed a roadmap that outlined its plans for Dead by Daylight going forward.