After five years with only a cinematic teaser to go on, CD Projekt Red finally unveiled their first post-Witcher project during Microsoft’s E3 2018 press conference. While the in-engine trailer did an excellent job with introducing fans to the alternate universe and its many personalities, there was very little in the way of concrete gameplay details. Fortunately, as the doors opened to the E3 show floor earlier today, information began to emerge from the behind-closed-doors demo, and what has been revealed so far should give eager fans plenty to get excited for.

Cyberpunk 2077 puts players in the shoes of V, a fully customizable urban mercenary that is fully voiced across both genders. In addition to aesthetic customization including hair and tattoos, V’s backstory can also be constructed, and has the ability to affect how V interacts with the inhabitants of the world. However, players will not choose a class prior to launching their adventure, with CD Projekt Red instead taking a more “fluid” approach, allowing the user’s choices and actions to influence which of the three primary classes players end up borrowing elements from, with those three classes being Netrunner, Techie and Solo. As a mercenary, V is fighting against the large-scale corporations that plague the California-based Night City, pushing back against the wealthy and helping those in need as they travel across the game’s six wholly unique districts. The main story will focus less on a Witcher-style “Saving the world” plot and instead be more personal, with plenty of shared elements from the original tabletop game created by Mike Pondsmith, who played a key role in integrating the lore into this digital adaptation. 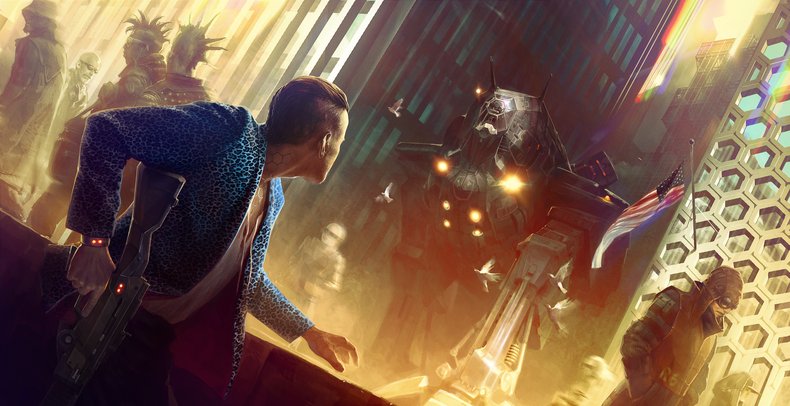 At its heart, Cyberpunk 2077 is a first-person RPG, with both shooter and melee-combat elements. These weapons fall into three archetypes: Power, which represents more traditional weapons, Tech, which includes weapons that can break through walls among other abilities, and Smart, which can track enemies in cover. While CD Projekt Red did confirm a full day-night cycle with varied weather in this open world as well as drivable land vehicles including cars and motorcycles, there was no confirmation yet on the role aerial vehicles may play. The world of Night City will feature a lot more verticality when compared to the Witcher titles, including several “Mega Buildings” that host micro-societies with their own stories to tell and problems to solve. Side missions such as these will raise a separate XP meter known as Street Cred, while primary story quests will primarily fuel the standard XP meter with some Street Cred as well. With hints towards several other mechanics including hacking abilities, aerial attacks and more, CD Projekt Red’s first proper look at its upcoming title is showing lots of promise, as fans eagerly await the to-be-determined release window for Cyberpunk 2077 on PS4, Xbox One and PC.