Like many of the established fighting game series out there, Soul Calibur has been around for a long time. It actually celebrated its 20th anniversary not too long ago, in fact. It might not have as many entries as some of its peers like Street Fighter do, but it still faces the same main challenge: staying fresh while still maintaining its core identity. Soul Calibur hasn’t always managed to meet this challenge gracefully, but its newest entry might just be able to pull it off. At the very least, it seems to have the necessary potential.

Speaking at E3 this year, the game’s producer, Motohiro Okubo, briefly discussed the development of Soul Calibur VI and what the Project Soul team’s goals are for the game. Put in simplified terms, Okubo-san stated that they want Soul Calibur VI to be a fusion of the best qualities from Soul Calibur II and Soul Calibur V. This meant capturing Soul Calibur II’s emphasis on speed and quick responses and combining it with the impressive amount of polish seen in Soul Calibur V. I doing so, they intend to create a Soul Calibur game that’s as true to the series’ essence as it can possibly be.

Fans have already gotten a good idea of the amount of visual polish going into the game thanks to all the trailers that have come out so far, but what about the actual fighting mechanics? Oubo-san said that the team wants the controls and inputs to feel instantly-familiar to long-time fans of the series, but that they’ve also worked towards improving them where it makes sense. The controls haven’t been simplified, but they have been streamlined a bit. A two-jab combo can, for example, be extended to three hits simply by pressing the punch button one more time, rather than having to immediately transition into a more complicated input. It seems the idea behind this is to make the characters feel faster for all players and easy to learn for new players.

As for the game’s returning to the origin of Soul Edge and Soul Calibur, Okubo-san stated that this was done for two main reasons. He and the team thought it would be an interesting point in the game’s lore to revisit and re-tell from new perspectives, and they felt that it would be a good way to acknowledge the man fans who enjoy the Soul Calibur universe and its lore. 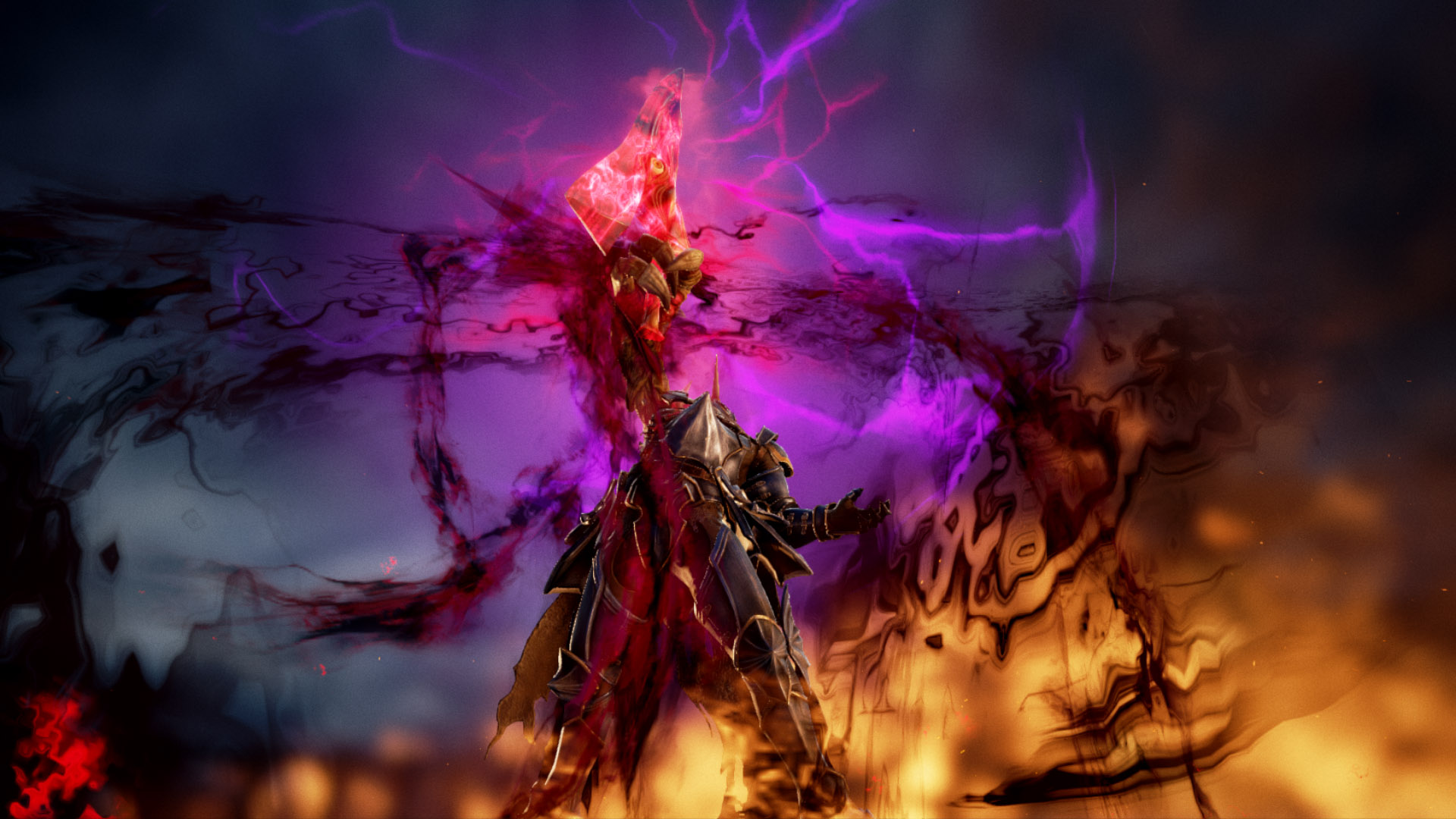 They also took a brief moment to talk about Geralt and how he fits into Soul Calibur VI. Okubo-san said that Geralt is a natural choice as he’s already a swordsman with interesting powers. In short, he’s quite suited for the world of Soul Calibur. The studio already enjoyed a good relationship with CD Projekt Red, so it was easy to collaborate with them. That said, they needed to make sure and get Geralt right. So they went so far as to bring in the mo-cap actor and only made changes necessary for incorporating the character into a fighting game. “I like to think that we were very true to the Geralt of the Witcher universe,” said Okubo-san.

The potential to create a faithful evolution of Soul Calibur’s gameplay is certainly here. They’re bringing back the core of Soul Calibur II’s gameplay, combining it with Soul Calibur V’s polish and delving further into the series’ lore. It also sounds like Okubo-san and the rest of Project Soul are very committed to their project and are passionate about creating something that will please fans both old and new. Hopefully they’ll prove successful when the game launches on October 19.