At their E3 press conference last year, Ubisoft unveiled Ubisoft Singapore’s first primary project for this generation of consoles. This branch of Ubisoft was primarily known for their work on the naval combat of Assassin’s Creed 3 and Black Flag, which proved to be some of the more memorable gameplay elements of both of these entries. Fittingly, their upcoming release takes that sea warfare and makes it the dominant focus of Skull and Bones, a third-person game that takes place during the “Twilight of the Golden Age” of piracy, which sees pirate crews leaving the Caribbean and expanding out to the Indian Ocean. While it was originally set for a release this year, Skull and Bones was quietly delayed into 2019 shortly before their big E3 trailer, and the work the team has done since debuting it last year indicates that this extra time has looked to be a great benefit for the overall title. 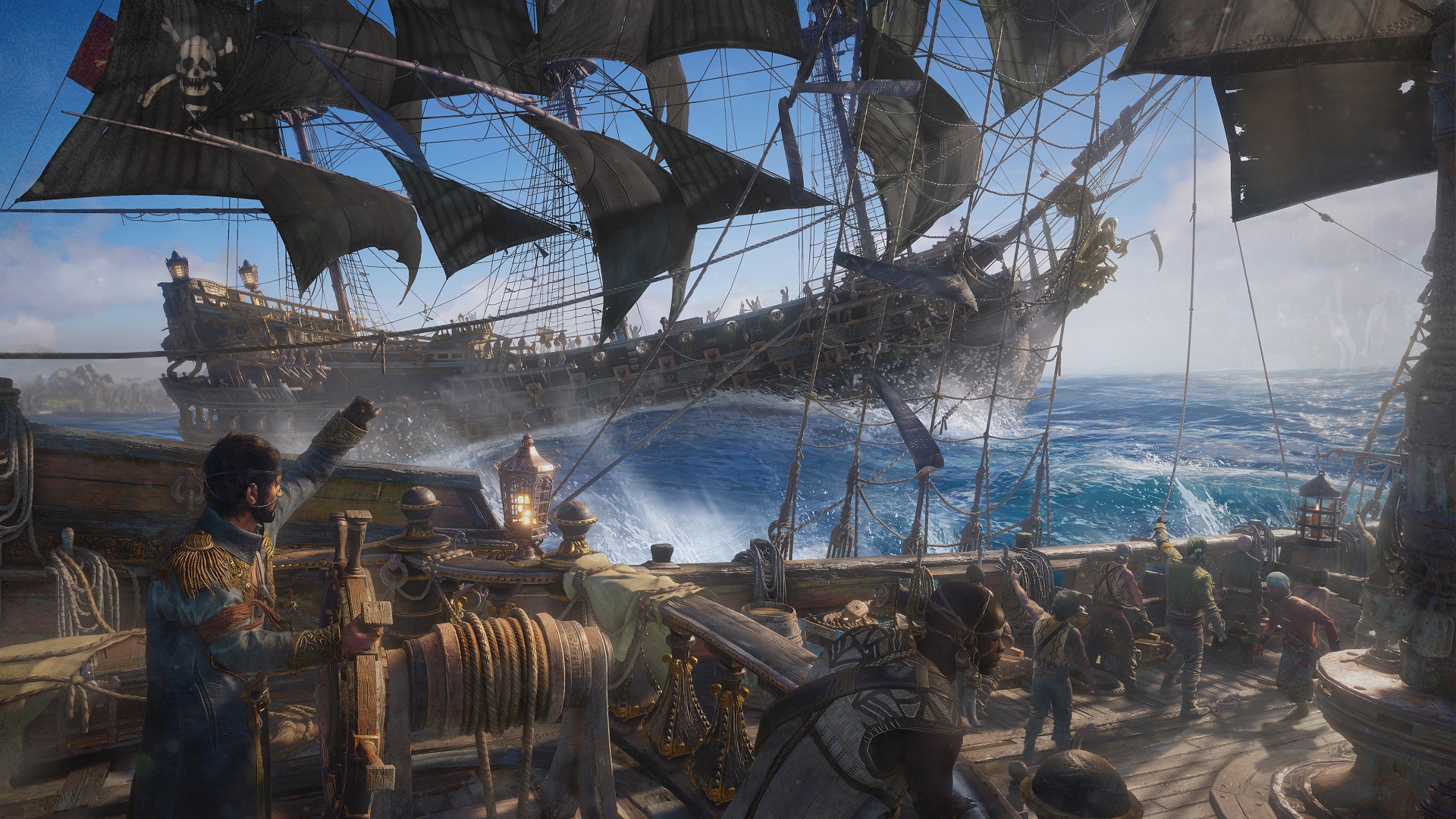 Skull and Bones is described as a “PvPvE” title, allowing players to explore the open space of the Hunting Grounds by themselves, with friends and against both AI and real world enemies in a large shared world. Before players head out to the vast seas, players have the option to fully customize their character, as well as their ship, crew and arsenal as they gather wealth and treasures during the course of their adventures. These upgrades can be used and applied at the Hideouts, which act as hub areas where players can visit taverns and gather intel before they head out on their next voyage. After players are ready to head out, there’s no set objectives that players must complete, with the developers instead leaving it up to the solo captains or groups to create their own quests as they track down the limited set of resources that are present within each area.

Depth and replayability are two fundamental elements of Skull and Bones, as the game presents players with unique methods of approaching each situation, such as adorning your ship’s with the enemy’s flags to blend in and strike when the time is right. Meanwhile, the core naval combat expands upon what worked in Assassin’s Creed 4, with easy-to-grasp overlays that help give players the best chance at landing shots in the chaotic waters, while also adding strategy to every encounter with the unpredictability of attempting to take down real world players. 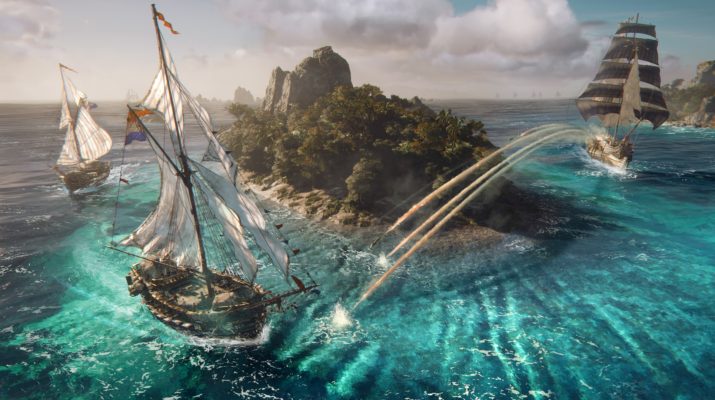 Ubisoft Singapore wants to ensure that they create a positive community within Skull and Bones, ensuring that they are looking into ways for players to provide feedback that will help improve the game after launch, while also putting a focus on countering toxicity. There are no talks yet on just how monetization will play a role in the final game, although there was assurance that there would be no “play-to-win” opportunities, but the developers already have plans on how to support the game after launch, including new regions, ships, cosmetics and pirate kings for players to encounter in the months following its release. Prior to that, Skull and Bones is set to have several live phases later this year, which interested fans can sign up for here, giving players their first chance to check out the intense naval combat that Ubisoft Singapore has become renowned for. Until then, pirate enthusiasts should keep an eye on that horizon as 2019 and Skull and Bones’ release nears on PS4, Xbox One and PC.