Gamers have always imagined of creating their own worlds to play through or quests to embark on. It takes a lot of years of learning, studying and testing to build a video game. But what if there was a way to get right into it? In the past there have been some games released where you build you own game within it. Ones like RPG Maker, Super Mario Maker and Garry’s Mod could curb an amateur’s appetite but what if they want more? Media Molecule’s Dreams is looking to do just that.

A huge goal the company has set is for Dreams to be used by players, developers and creators in order to design their own video game. You will be able to come up with all kinds of ideas thanks to an ever expanding universe of content. This game takes from other titles, films, music and more and has everything for you start from the ground up. It is giving you the tools to make whatever game you want! 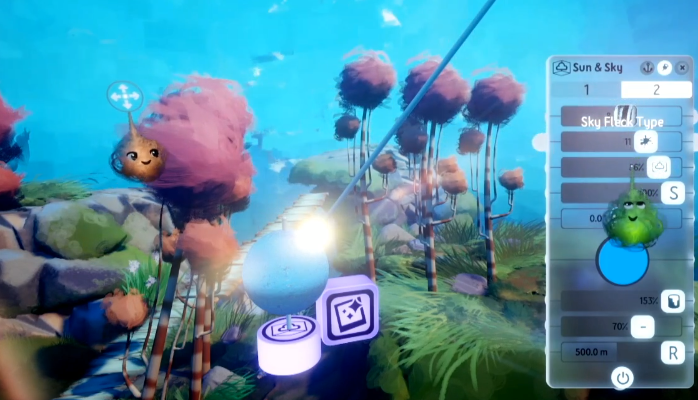 You will get to mess around and mix up various styles, art, genres and more with a journey into your own imagination. Create your own kinds of crazy levels or stories. Media Molecule have tested all sorts of ways to play and said you can design text adventures, dog fighting shooters, platformers and more. They can be made into single player, multiplayer, co-op or VR experiences. Put together entire cities, come up with original music and make almost anything imaginable. Have something cute and cheerful or make a gritty, noir-style game.

There will be a curator system that the community can take charge of. Everyone can come up with a list of created games that they think are good and share it with others. Take advantage of social media by streaming what has been created. Show off your creations that could be built in a matter of minutes! Immerse yourself into Dreams to discover what can and cannot work so you able to design a fun way for everyone to play. 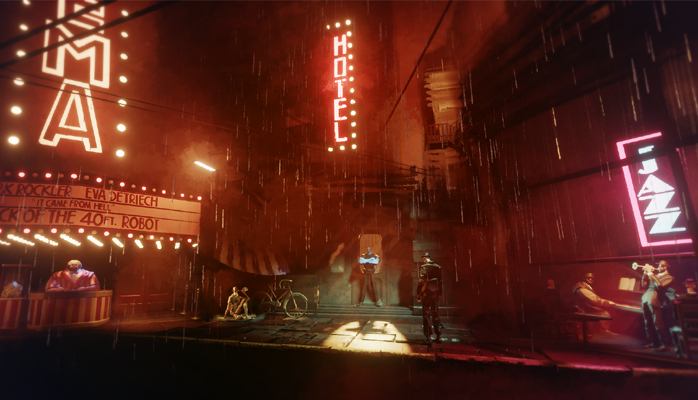 The team is collaborating with other developers for future content. Over time more items and features will be added. They are also going to be listening to player feedback and try to get the audience’s opinions and suggestions on what could be included. Dreams is offering a deep and accessible way for anyone to make the video game of their dreams. It is truly a helpful step for anyone looking to break into the industry. Beta testing is coming later this year. There is currently no release date but Media Molecule is working hard on such an ambitious project and will have it available as soon as possible.