Weekly Shōnen Jump is a popular Japanese magazine that has been introducing countless people to many of their favorite mangas since 1968. It’s only fitting that during the fiftieth anniversary of this publication that the upcoming Jump Force is announced to the world. Drawing its name from the inspirational publication, Jump Force is the newest in crossover fighters, bringing together many celebrated worlds from the popular anime and mangas that Weekly Shōnen Jump helped bring to the masses. With so many great fighting games being released recently and crossovers being especially popular this seems like a great time to announce this title, but Jump Force has its work cut out for it with all the other competing titles.

One aspect that will help separate Jump Force from the other popular fighting games is its setting. More details about the particular factors will be available as the undetermined launch date draws nearer, but Jump Force will be taking place in the real world with all the various Jump worlds colliding and merging with it. This will result in battles taking place in recognizable real world locations such as Times Square in New York City but there will be some creative liberties in place, such as Frieza’s spaceship or the God Tree. 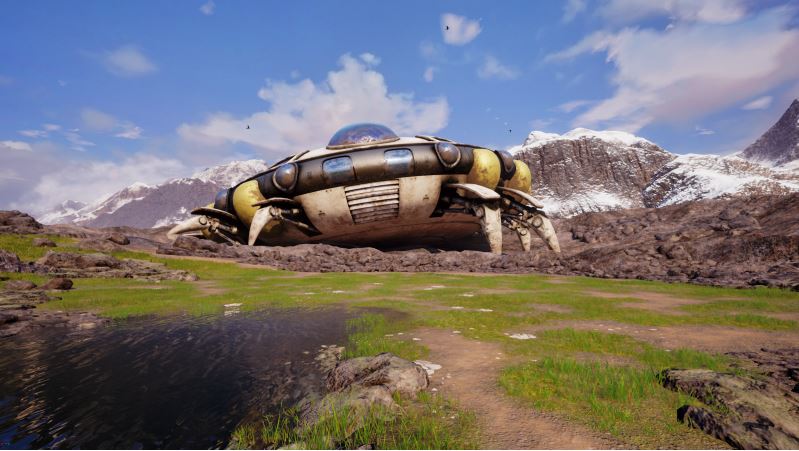 Unlike some of the recent anime style fighters, such as Dragon Ball FighterZ or BlazBlue Cross Tag Battle the graphics aren’t 2D that reflect the exact appearance of the source material for the characters. Instead, the graphics in Jump Force are 3D renderings of the familiar characters. The playing field in Jump Force is a 3D arena, so the characters need to be adjusted to fit in with the realistic appearance of our world. The end results leaves us with characters with appearances that are true to their hand drawn origins but have taken on an almost claymation quality as they slam each other into natural landscapes or the exploding cars in the more urban zones.

Jump Force uses a three on three tag team battle system allowing players to assemble teams composed of their favorite characters. The matches occur at the same frenetic pace we’ve come to expect from anime themed fighting games while particle effects galore rain down on the arena as the combatants destroy the environments around them, though it is very accessible and intuitive. Jump Force is designed to appeal to the large fan base that all the collective franchises have so accessibility is a major factor in its development. While still early in its development, one of the design goals is to make it challenging enough for the hardcore fighting game fans can appreciate it but simple and accessible enough where a novice and pick up a controller and stand a chance jumping blindly into the fray. 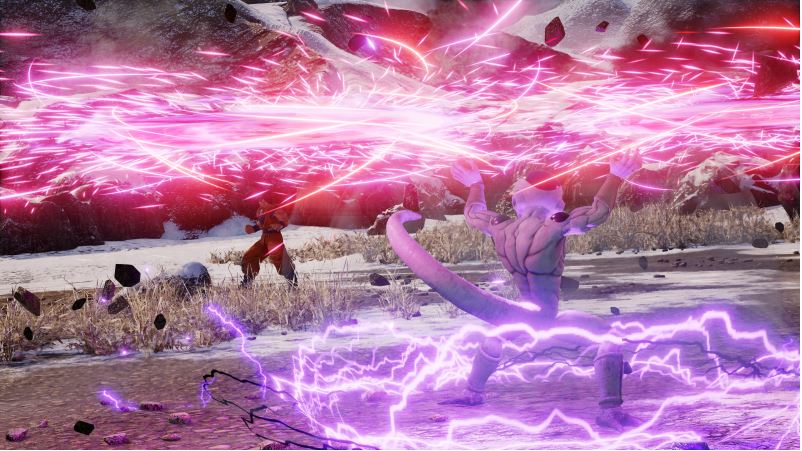 Jump Force currently does not have a scheduled release date outside of a 2019 target for its debut on PC, PlayStation 4 and Xbox One. The full roster of characters and list of franchises to be featured is also currently kept under lock and key, though it is confirmed there will be characters from Dragon Ball, Naruto and One Piece, and thanks to some character teasing, Death Note also seems like it would be a safe bet. Jump Force is an interesting take on popular anime, and with some brief hands-on time, the basic mechanics are in place to indicate that Jump Force has the potential to continue the wave of quality fighting titles we’ve seen recently into next year.