Techland surprised fans at E3 2018 with a Dying Light 2 that may not have been what they were expecting. While all expected the fantastic parkour and melee combat to return, few expected to see the game lean so heavily on a campaign. With a focus on choices and consequences that shape the world around you, Techland has laid out a bold vision for their sequel. We got to sit down with Adrian Cizewski, Creative Director on Dying Light 2, to learn more about what Dying Light 2 is all about.

[Adrian Cizewski] Dying Light 2 is in the same universe, but it’s a different part of the world. It takes place fifteen years after the fall of humanity. There’s no connection between the story of Dying Light, The Following, and Dying Light 2. We have a new hero, new characters, and a new city.

With Harran, you had this open-world city with a seaside and a more modern area. What’s this new city like?

It’s a European city that is four times bigger than all the maps in Dying Light and The Following combined. There are a lot of different districts to explore, including a downtown, oldtown, and industrial districts. The main idea was to create a European city. The structures you see are heavily inspired by what you’d see across Europe. 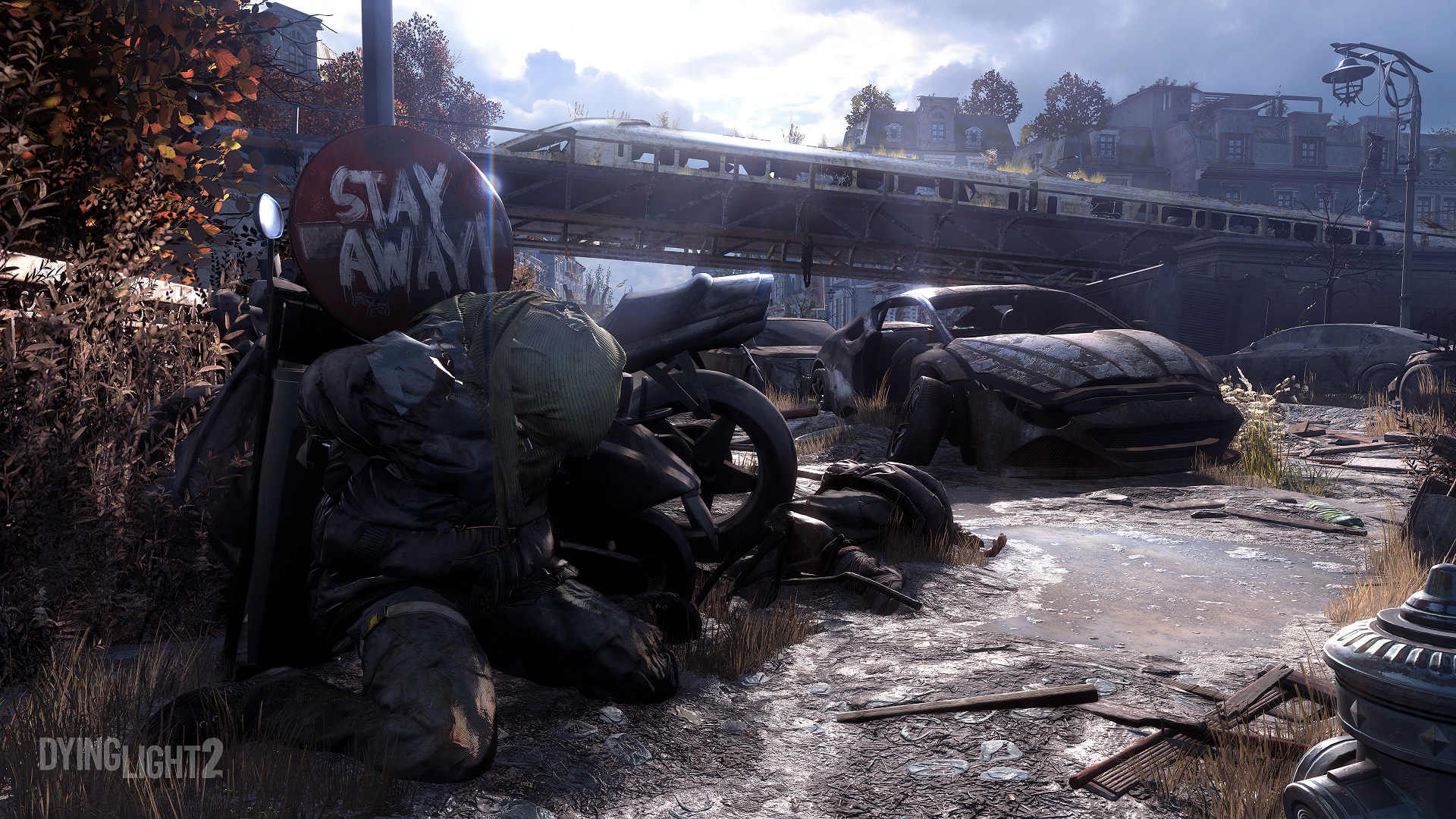 In terms of gameplay, everyone loved the parkour. It was unique compared to other zombie games. How have you expanded it for the sequel?

All the core pillars from Dying Light are massively improved, including parkour. We improved the feeling of parkour and worked very hard to create an experience that’s like you’re an actual body instead of an avatar. We doubled the number of moves and created context-sensitive situations where certain animations will play to create the feeling that you’re in control of a body and touching the environment. We really wanted to achieve the perfect flow.

The second area we wanted to improve involved gameplay and execution of the parkour. In Dying Light 2, parkour is more crucial and important. In the first game, it was important as the main way to travel around the city. Here, it’s more connected with obstacles in the world, such as challenges, activities, and quests.

Finally, the third area is what we call parkour puzzles. Every move and wasted second costs stamina and it’s important to find the right way through an obstacle while managing that stamina. Though, we do have an RPG structure that makes your character more optimal in the long-run.

Let’s talk about melee vs. ranged combat. Melee was fantastic in the first game and the optimal way to experience combat. Ranged, on the other hand, didn’t ever feel satisfying or fluid compared to other first-person shooters. Have you taken any steps to improve ranged combat?

In Dying Light 2, we’re focusing on melee again. We have bows and arrows because they remain viable in the modern dark age. We’re still working on guns to make sure they will work for the game, but the biggest problem lies with the execution. The quality in the first game didn’t match up to other dedicated shooters like Call of Duty. However, the biggest problem for us was that everything you learn about combat before doesn’t make any sense when guns are introduced. Why choose a melee weapon when I can have an AK-47? We don’t want to create this kind of feeling in Dying Light 2 so we’re working hard to make sure the experience makes sense. 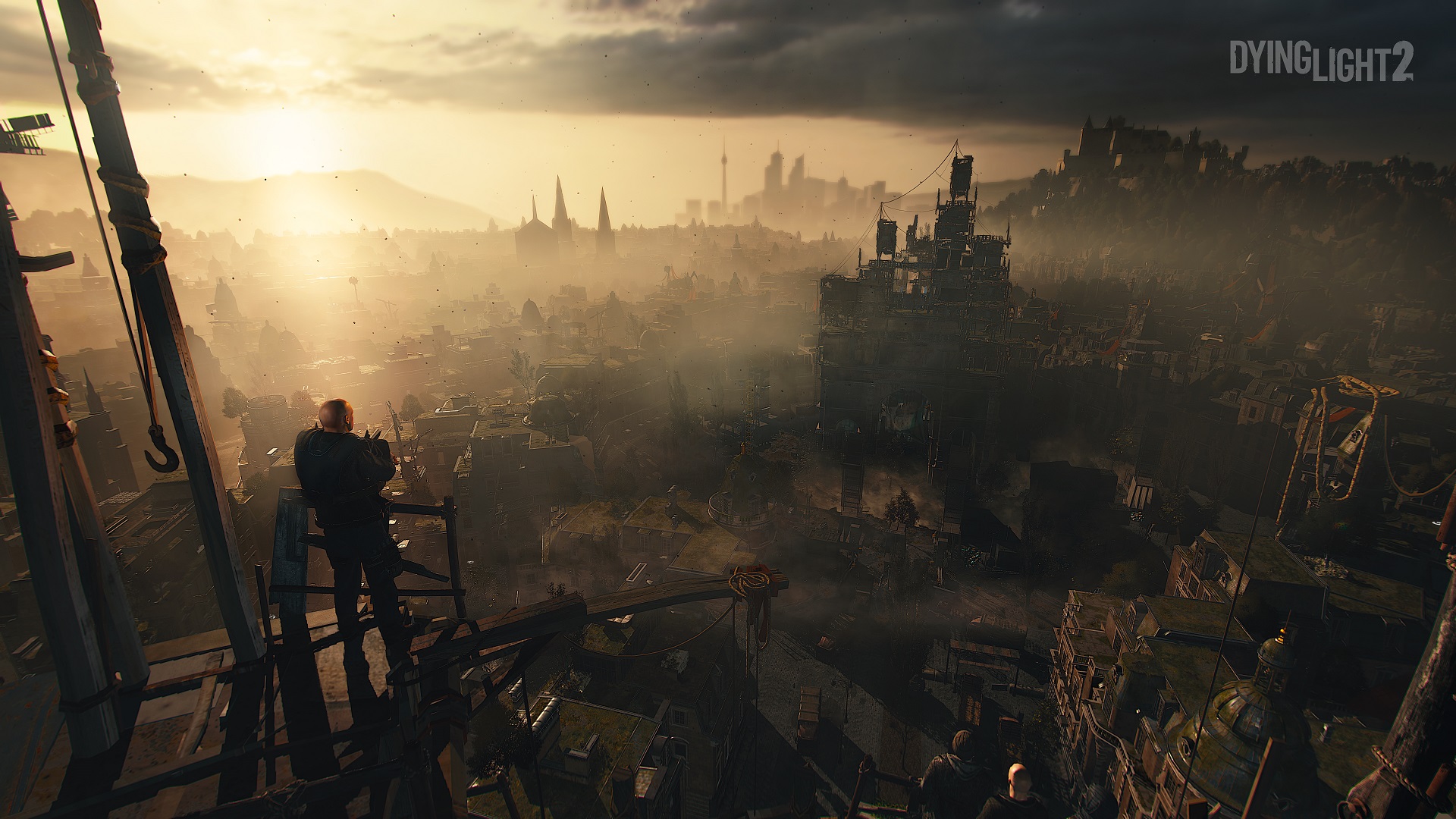 This time around, you’re going with a non-linear approach to storytelling where choices vastly impact the game. What made you want to go down this path versus the linear storytelling of the original?

Our ambition was to create an open-world experience where there’s lots of player agency. That’s why we originally invented the parkour. We didn’t mark what ledges you could climb but allowed players to go anywhere they thought they could climb. We gave you so many things you could do, but then the story was like a train going in one direction. It kept progressing, but without any options. For us, that wasn’t the way to build the ultimate open-world experience. We gave you so much agency with the exploration and so little with a linear story.

Four player co-op was a fantastic experience in Dying Light and The Following. Running around Harran with up to three friends was a thrilling time and a feature not found in too many other games. Is co-op returning in Dying Light 2?

Of course! I can’t tell you much about it, but it is back and even better than before. You’re shaping your own world and your friends can join you and see how your choices effect your world. 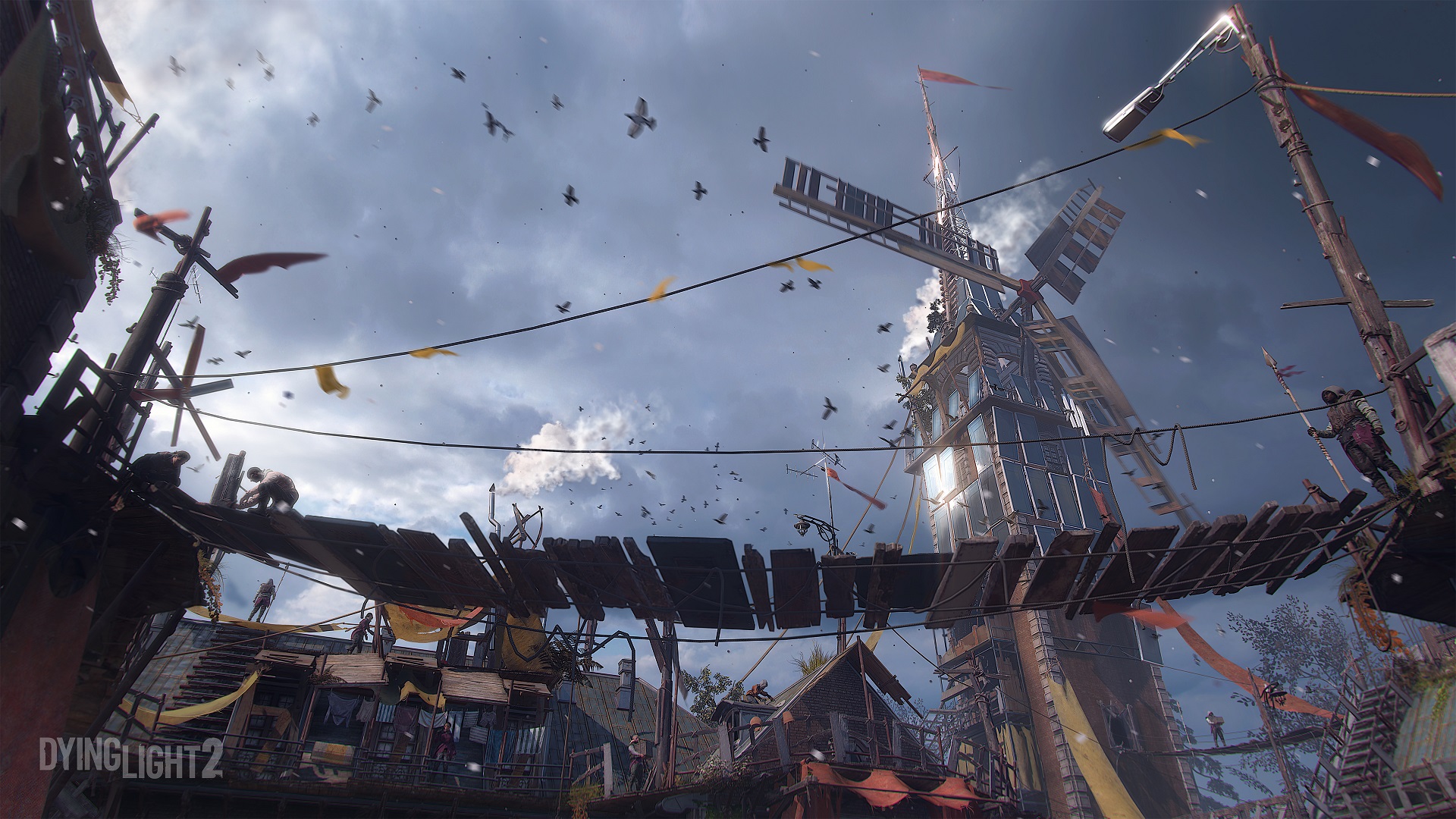 When can players expect to get their hands on the game?

Any details on PS4 Pro and Xbox One X support?

I can tell you that the most important thing about our games is framerate. We are aiming for 60fps. I don’t know if we’ll hit like 4K at 60fps at this time, but framerate for action games like this are very important.

Be sure to check out our Dying Light 2 preview to learn more about the game.