Over the next five days, Hardcore Gamer will be revealing its Best of E3 2018 Awards leading up to our Game of Show. Today we present you with the Best PC, PS4, Xbox One and Switch game. 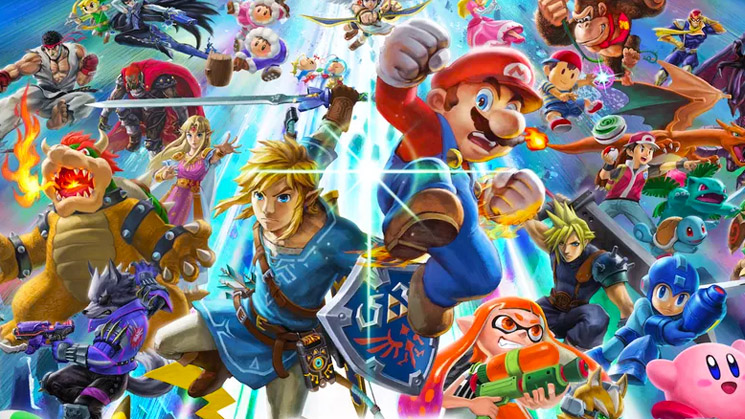 Super Smash Bros. for Nintendo 3DS and Wii U was a fantastic game, but sadly it debuted on two consoles nearing the end of their all-too-short lifespans. As such, Nintendo has been quick to get working on a version of Smash for Nintendo Switch and debuted it at E3. While not all too much has changed from the Wii U version, its game engine has been built from scratch and it shows. From the moment a match starts, it’s clear this is the most polished and visually-advanced Smash yet. Featuring every character from Smash so far as well as additions like the long-awaited Ridley, Ultimate takes the game into a new era that fans should welcome with open arms. 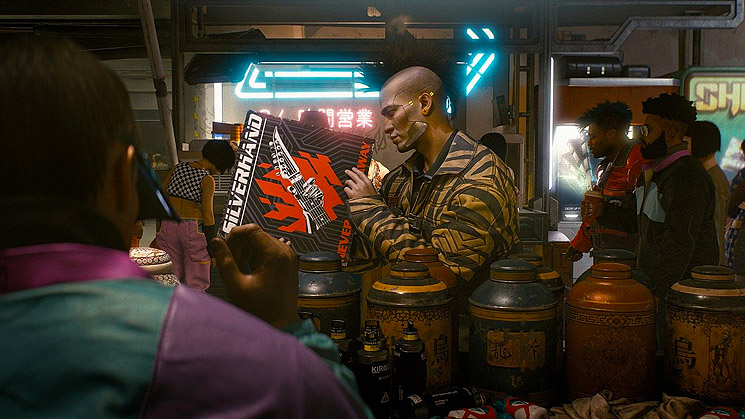 Cyberpunk 2077 may be launching on PS4 and Xbox One alongside PC, but it’s clear that CD Projekt Red’s latest RPG game is born to be played on PC. The developer’s take on a futuristic RPG made its grand debut at E3 2018 in an impressive fashion. With action-filled first-person shooting, deep customization and the types of RPG mechanics fans have come to expect from the studio, Cyberpunk 2077 is shaping up to be an exciting project. Shown-off on a high-performance PC, however, and it’s easy to understand why it’ll be the platform to play this game on. With highly-detailed models and textures, Cyberpunk 2077 proved why PC is still king when it comes to graphics and first-person shooting. 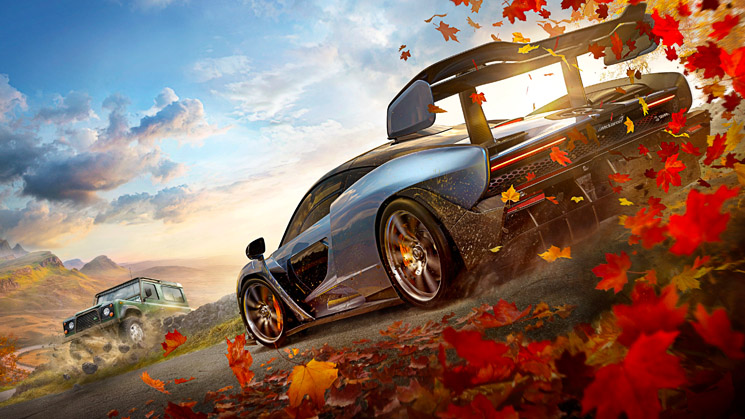 The Xbox One X is the self-proclaimed most powerful console in the world and observing how Forza Horizon 4 looks on this machine helps back that claim up. Xbox One had a strong showing of new titles for E3 this year, but when it came down to it Forza Horizon 4 exemplified the type of experience someone could want from this console. Between the gorgeous visuals, customizable tracks, the massive online community to the dynamic weather system that can alter what areas are accessible, Forza Horizon 4 seems like the title that really shows off what the Xbox One can do. 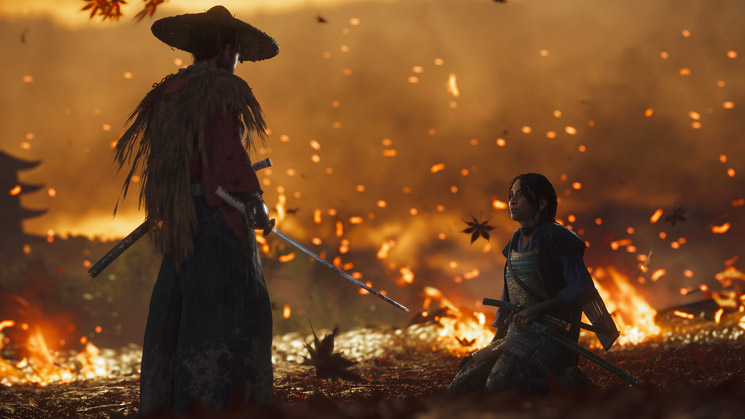 Walking into E3 2018, we expected to The Last of Us Part II or Spider-Man to sweep this category. Ghost of Tsushima had only been teased so far and no one really knew what to expect. Then Sucker Punch Productions formally unveiled the game, and it blew everyone away. Unbelievably gorgeous with thoughtful combat, Ghost of Tsushima puts players in the shoes of the last samurai on Tsushima as he bravely attempts to repel a Mongol invasion. Bold and breathtaking, Ghost of Tsushima’s brutal combat, impeccable attention to detail and harrowing combat all blend together to nab the title as best PS4 game of E3 2018.