Minecraft is one of the biggest games in the world. Adventure Time has been a popular animated series for years now. Both of them appeal to a wide audience which makes this Funko announcement perfect! The two are crossing over with brand new Pop! figures.

Finn, Jake, Princess Bubblegum and Marceline are the only four characters to collect. Each one shows off the blocky designs Minecraft is known for. But their bright colors and signature appearance let everyone know they are Adventure Time’s main crew.

It is a cool combination and definitely should have a lot of fans because there will be a special Minecraft-themed episode airing next month! Pick up these algebraic Pop! figures when they are released in July. 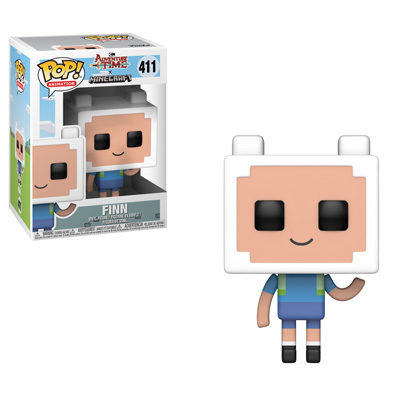 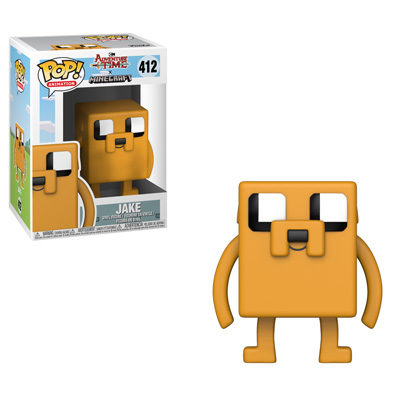 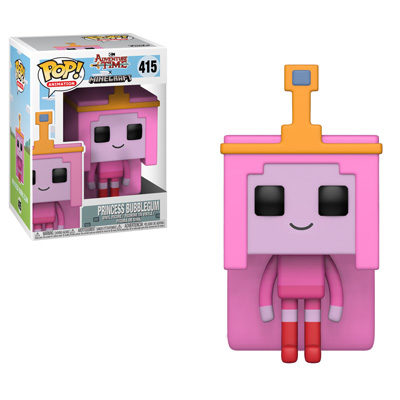 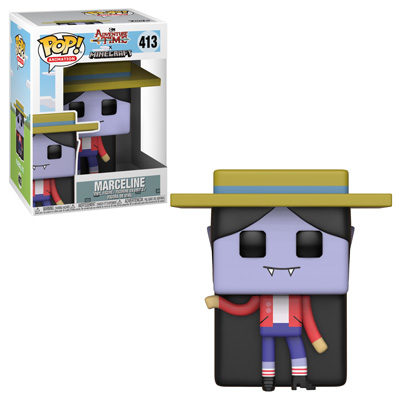