There isn’t a sports game geared toward hardcore fans of a sport much like Konami’s Pro Evolution Soccer franchise. With PES 2019, the technology behind the Fox Engine propels the game to a new technological level of realism. The game will have 4K HDR support for the first time in hits history. Snow has also been added to the game and the match on-the-field will reflect those conditions. Improved lighting and crowds truly bring the matches to life. We sat through a demo at E3 2018 of PES 2019 and the game truly looks like you’re watching a match on television. The lighting in the stadiums, especially during the day, are untouched by any other sports game.

Enlighten software has been used to rework this lighting in the game. Players will also mirror their real-life counterparts to a tee. PES 2019 also includes a dynamic resolution to help achieve a steady 4K experience. Seeing this game in action is a spectacle, even if you aren’t a football or soccer fan. Noticing small aspects like players’ legs while they run or the animation of someone sliding just feels more realistic. It helps that the controls make you feel as if you are truly working to move the ball of the field. It all pays off with a complete sense of accomplishment if you’re able to score a goal. PES has always been about putting the work in.

PES 2019 will be about more than just the visuals. The game will introduce eleven new skill traits that will help enhance player uniqueness. With the improved visuals, you will be able to tell who is who on the field when you see that player pull off some of these skills. Cross over turn, no-look pass, controlled chip, dipping shot and rising shot will bring the total number of in-game skills to 39. This has allowed for the individual player to truly stand out. Dribbling will now be based on different factors such as player and ball positioning along the defensive line, precise movements to break around the ends and opponent awareness. The biggest addition comes in the way of Visible Fatigue. This is a stamina system that clearly impacts how the players play. They will give clear visual indications later in the matches the more tired they become and won’t be as dependable. A simple button press will allow for quick substitutions when the ball goes out of play. 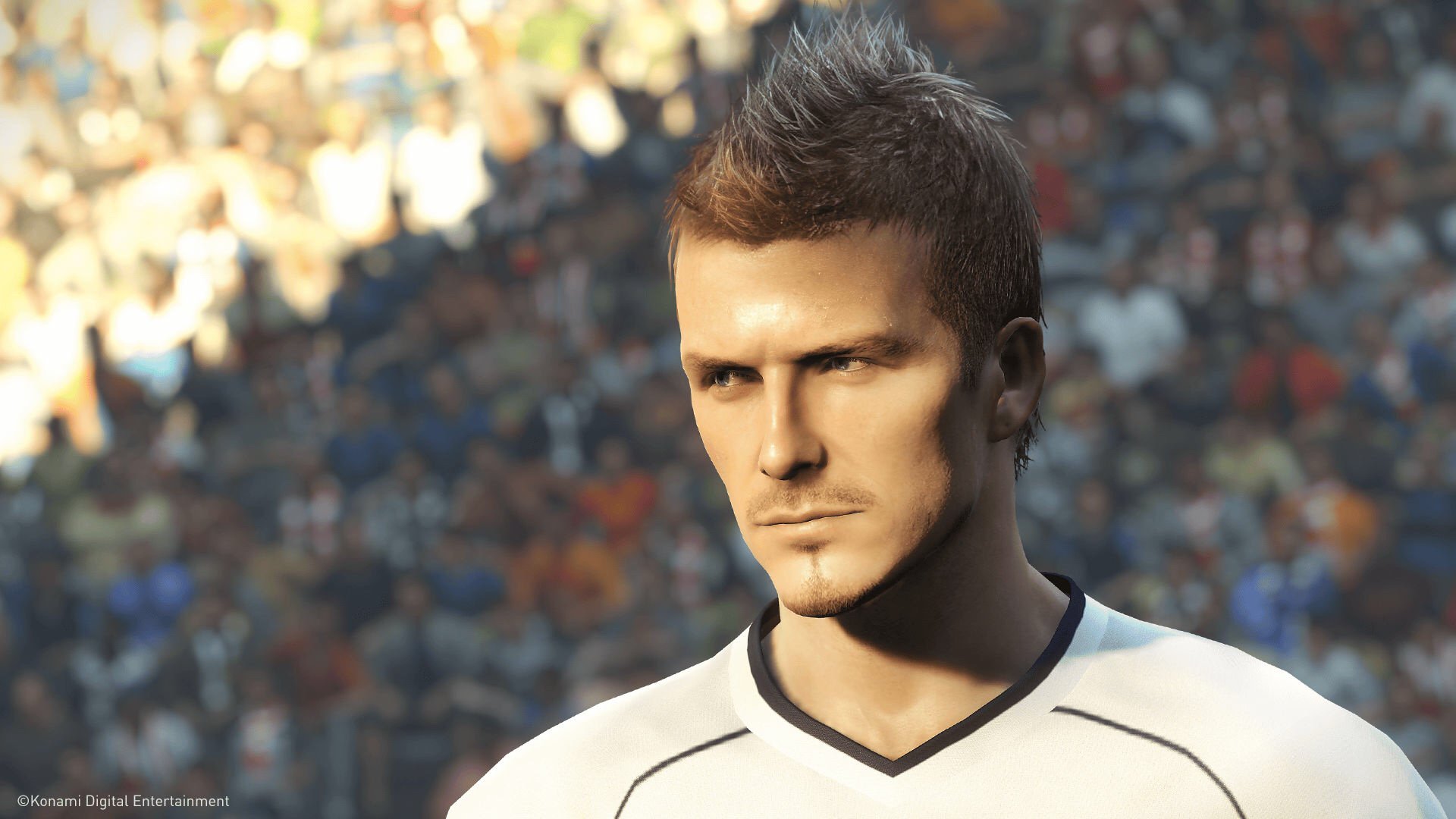 Legends will be joining PES 2019 such as David Beckham, Maradona, Maldini and others. The game will also feature a modern player model for David Beckham, along with his classic model. There will be eleven initially, but more will be introduced later. This all ties in to the biggest update to myClub in quite some time. High Performance Players will be introduced into the game as their performance in last week’s match will provide boosted stats and possibly new skills for a limited time. myClub is where you build a squad, much like the Ultimate Team of other games. PES LEAGUE brings weekly matches to compete against other players within your group. The division and position will change based on performance.

The PES franchise seems to lack behind in licenses when it comes to the competition. The team lost the UEFA Champions license, but has added seven new leagues to help accommodate for that loss. On a global scale, this is a major win for Konami. PES 2019 will bring in the Russian Premier League, Superliga Quilmes Clasica, Superliga, Liga NOS, Raiffeisen Super League, Ladbrokes Premiership and Jupiler Pro League. If you watch football on a global scale, this is something you’re going to enjoy. More importantly, if you live in these regions such as Russia and Germany, these are big wins for you also. 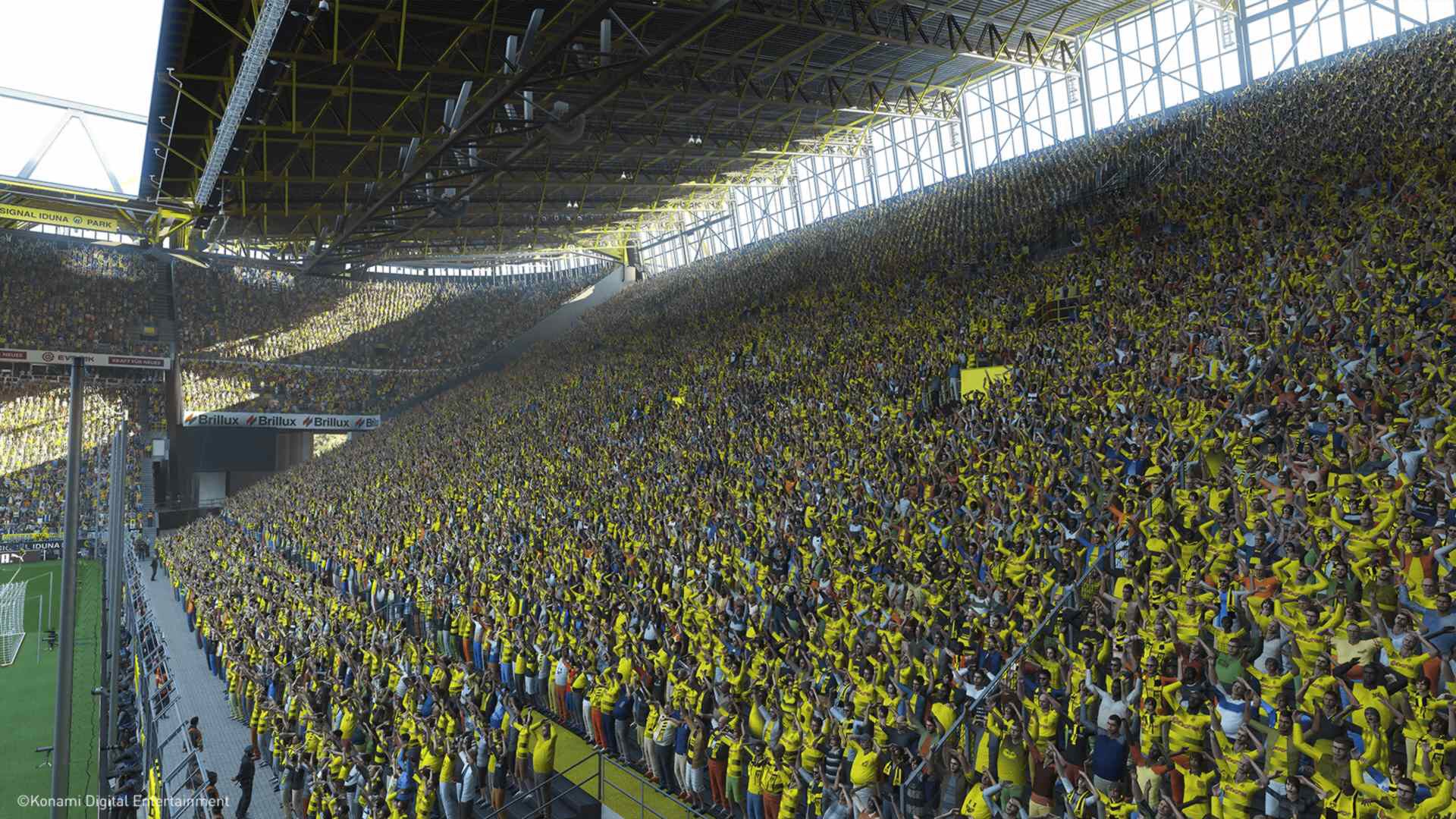 PES 2019 is truly a hardcore football title for the hardcore fan. The series has always been for fans that truly want to earn their goals and achieve that sense of satisfaction when the ball grazes by the goalie’s fingertips. Konami backs that by providing a hardcore initiative with its tech and dedication towards the franchise. Walking in to Konami’s booth, I thought they were just showing World Cup matches until I played the game on a television. The lighting really does blow your mind and just working to move the ball feels like a necessary effort in a good way. PES has always been good at providing that sense of work ethic. PES 2019 will launch on August 8 for PlayStation 4, Xbox One and PC.