Ys VIII: Lacrimosa of Dana was released last September for Sony platforms and received favorable reviews. Ys has been around for about thirty years and during this time has sent red-haired Adol on numerous adventures as trouble tends to follow him everywhere. Ys never became as popular as some other RPGs, but a series doesn’t get this many entries or last this long if there isn’t anything worthwhile about it, as fans of Ys know this franchise has offered many great action RPG adventures throughout the years. Ys VIII: Lacrimosa of Dana continues the ongoing adventures of Adol in arguably the best Ys title to date, and less than a year after its initial US launch gamers who prefer playing on Switch now have the opportunity to experience this wonderful title.

Ys VIII: Lacrimosa of Dana begins with Adol and Dogi traveling on a ship known as the Lombardia. The ship encounters a storm, wrecks and Adol and the surviving crew awaken on the dreaded island of Seiren, which is impossible to visit and survive to hear the locals tell it. Upon exploring the island Adol encounters a skilled swordswoman named Laxia von Roswell and they team up together. As the story progresses it turns out that it just happened the Lombardia’s wreck took Adol to an island where he can play a pivotal role in preventing the next Lacrimosa, which would result in human extinction should it be allowed to occur. 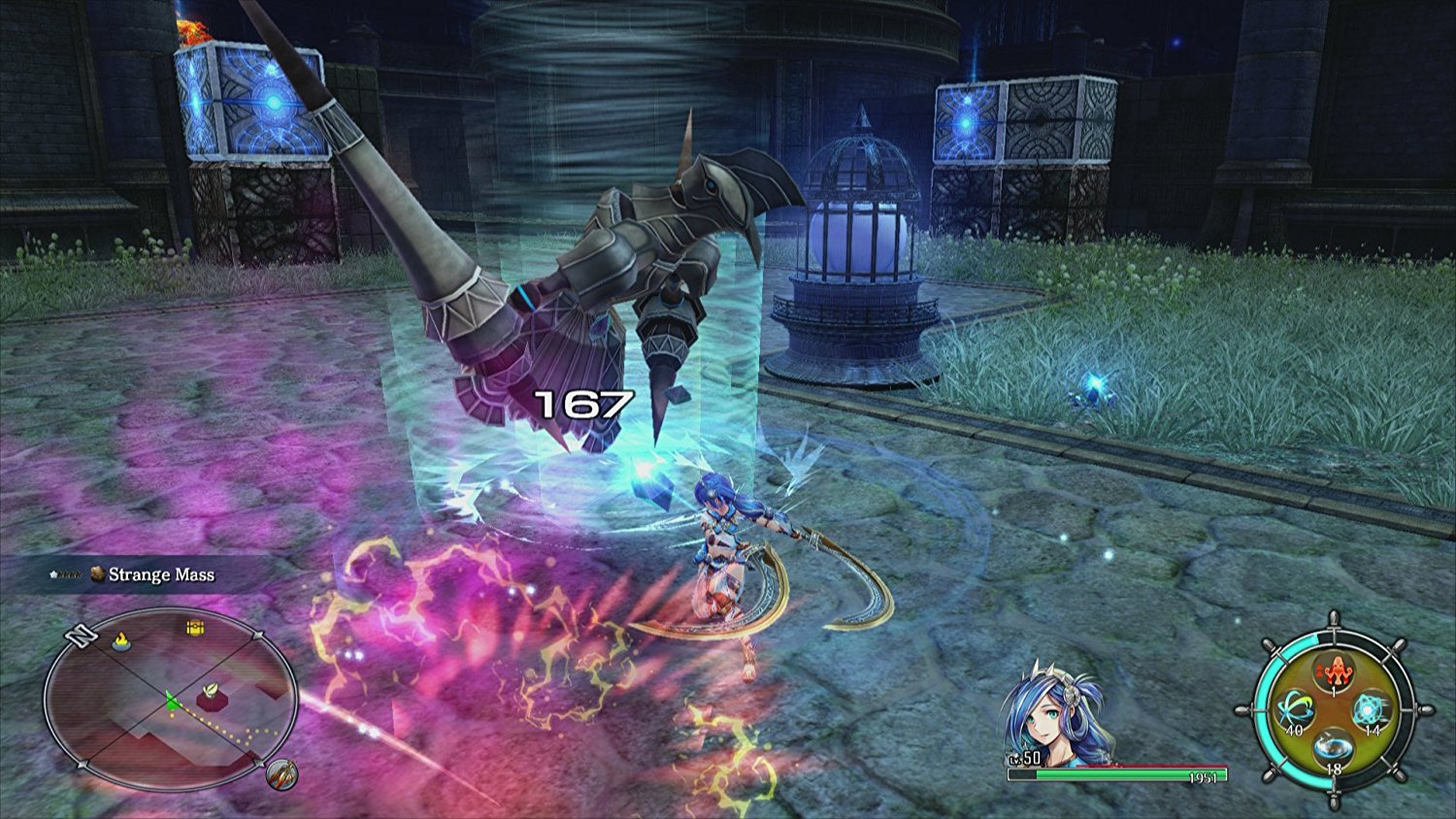 Ys VIII: Lacrimosa of Dana is an action RPG, like any proper Ys game. Ys VIII: Lacrimosa of Dana follows the format of Ys: Memories of Celceta and Ys Seven where Adol explores the world with two AI companions. Each character has a unique combat style that fits into one of the attack categories of slash, pierce or crush. Switching characters on the fly can be done with the press of a button and having a character of each attack type is probably the best approach for surviving Seiren. Muscling through common enemies is pretty easy, but when the big boss monsters show up having a good combat strategy is essential. As everyone is marooned on a deserted island there isn’t really a purpose for gold, but collecting materials on the island functions as currency as they can be used for crafting items and upgrading weapons.

As good as Ys VIII: Lacrimosa of Dana is there is one dark cloud hovering over the anticipated move to Switch and that is the technical issues that plagued the PC launch a couple months ago. NISA has been proactive in patching the PC version to ensure that the gaming experience will live up to the quality of the actual game though there are reports that some of those issues found their way to the Switch port. NISA is already working on the issue with three scheduled patches to fix everything, including a day one patch to ensure Switch users can get as much enjoyment out of this title as possible. 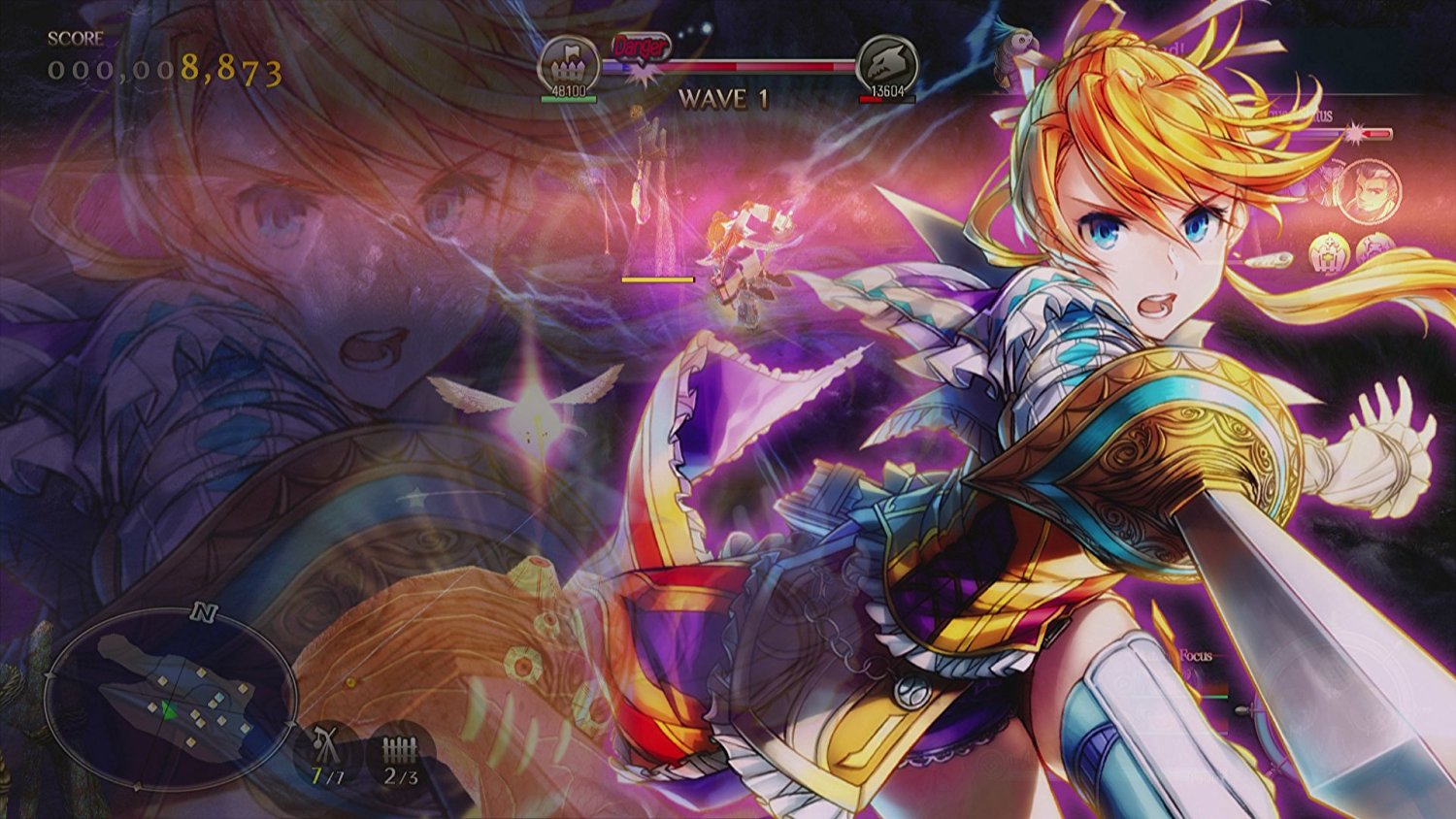 Ys VIII: Lacrimosa of Dana was a personal favorite from 2017 so it’s nice to see it making an appearance on the Switch, allowing the most convenient way to switch from playing on the big screen and on the go. The Switch version will include all content from the PlayStation 4 version including eighteen pieces of cosmetic DLC. Ys VIII: Lacrimosa of Dana will hit the Switch on June 26 and likely will be the definitive version of this title once all patches have been implemented.