Saber Interactive is jumping on the zombie train with World War Z. The game will be set in the same world as the book was, as it was a heavy influence on the game as opposed to the movie, even though the rights for the name were obtained through Paramount Pictures. The company will be developing and self-publishing the title, so everything is in-house. Saber Interactive is trying to tell the story from a few different angles. There will be three episodes with three chapters that feature. It will take place in three locations: New York, Moscow and Jerusalem. We sat down at E3 2018 and played through a chapter with three other players.

Writer Oliver Hollis-Leick guided us through our journey. He went into the graphical engine for World War Z. “We created an engine specifically for this called the Swam Engine,” he said. “This allows us to have the physics for the massive 500 zombie swarms. Each level will take about 20 minutes to get through.” Witnessing the massive amount of zombies climbing on each other is overwhelming. Our playthrough showed millions in the background doing this, and internally, the zombies would attempt to climb the walls much like what is seen in the movie.

World War Z will be a pure action-horror game. There is no scarcity of ammo. Oliver commented on this and how the game plays. “You can give the game a stealthy approach, but the key to the game is to stay together. If you end up alone, you’re going to get in trouble. Ammo is not scarce. We are making a game that is a fun, satisfying shooter because there are a lot of zombies.” World War Z includes melee attacks and trap setting, as well. It’s also played in the third person and there’s plenty of gore and zombie diversity to keep redundancy away. Some weapons will have unlimited ammo and there’s a variety of guns and weapons. 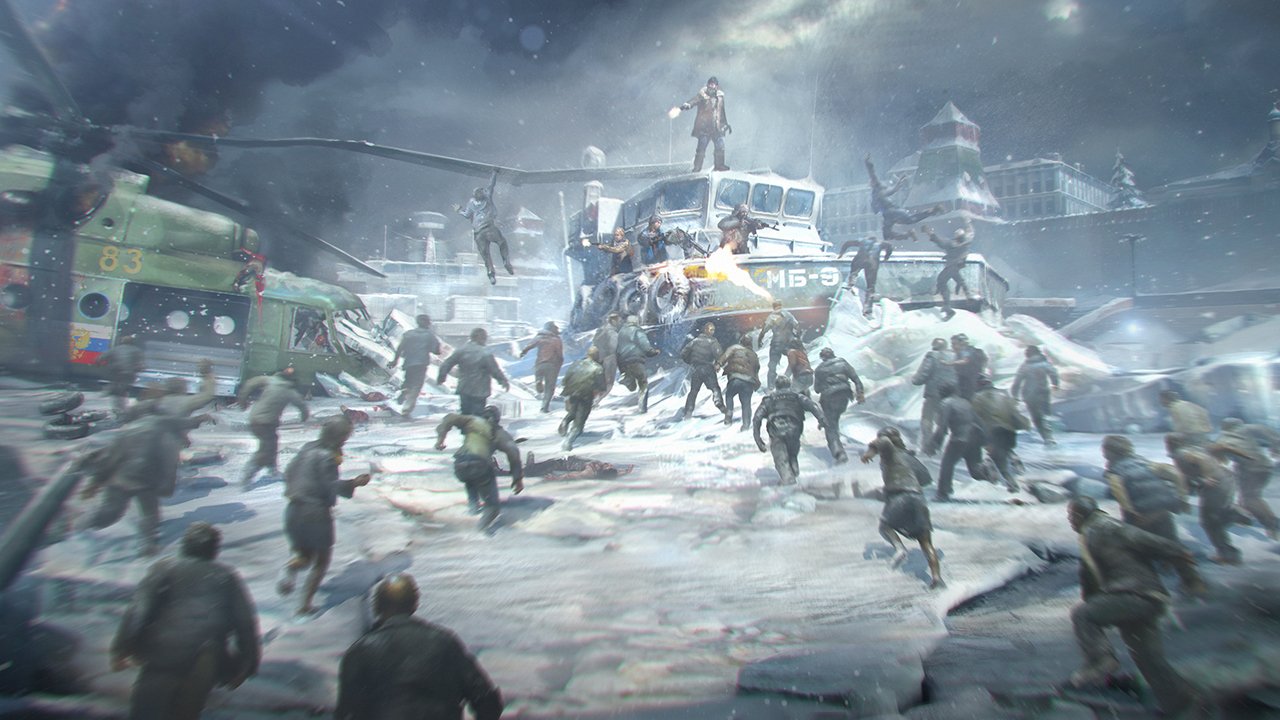 There’s a feel that a throwback to the Left 4 Dead series is here. It has been a while since a game has come out like that. Playing four-player cooperative or with A.I., featuring a main and backup weapon and fighting off hordes of zombies will all see familiar. There are more than just zombies, too. Much like L4D, there are mini-bosses. A Bull is a zombie in full guard armor that takes a lot to take down. There’s also a hunter-like creature that can sneak up behind you and leap from a distance.

During our playthrough, we navigated a skyscraper to get out due to the group of people being out of food. We then went through the streets into a subway. At one point, we got separated from the pack as the final mission involved gathering supplies to allow the subway conductor to take us where we needed to go. Become separated became a bad idea. Zombies will hide in elevators and other hidden spots as well. The game also leaves friendly fire on as default, so that is another aspect to take into consideration. 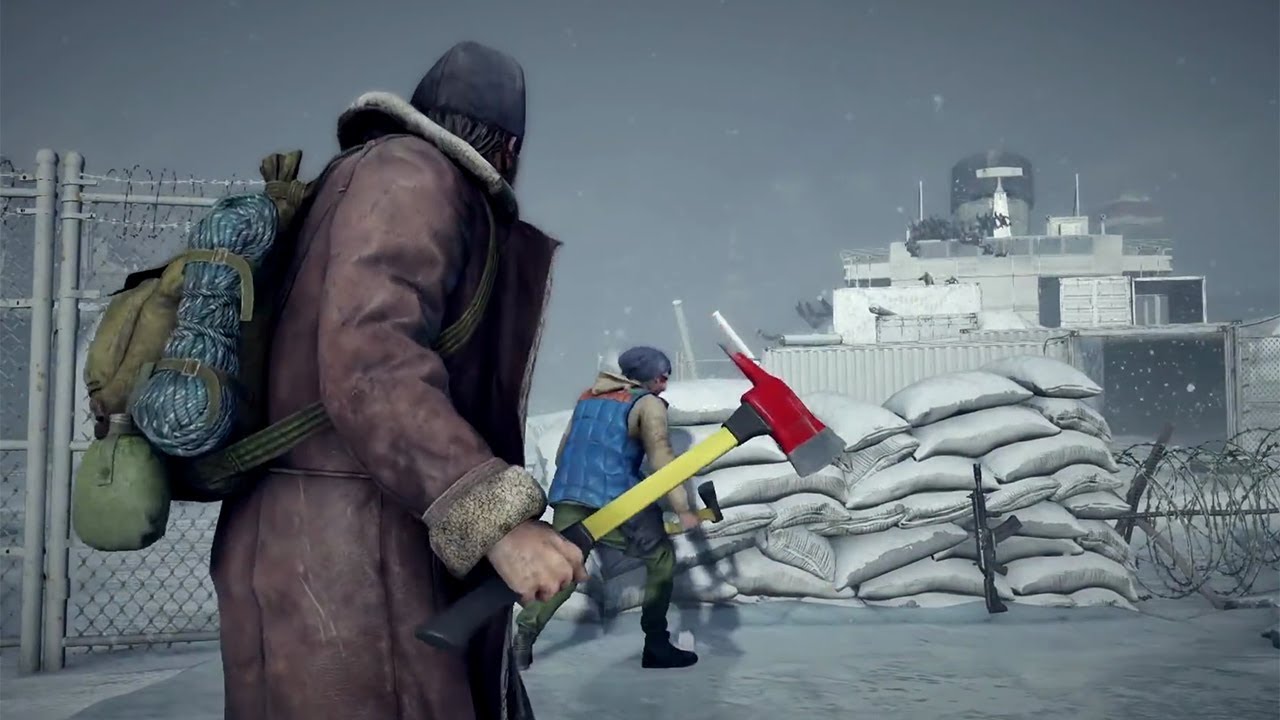 World War Z will need to focus on replayability when it releases. As fun as Left 4 Dead was, it ultimately lacked depth. Luckily, World War Z looks to have addressed any issues with depth. While there’s no leveling of characters, there are more than enough scenarios to play through. This is the Left 4 Dead game we have been missing. World War Z will launch for PS4, Xbox One and PC sometime in 2019 as of now.