Sometimes a gamer just wants to settle down, put away the weapons and just enjoy a nice thing. Maybe a puzzle game, a sim or some other chill way to pass the time. Creator of Harvest Moon and Story of Seasons, Yasuhiro Wada, specializes in putting together titles that serve as the balm for powder burned hands of players the world over. His titles tend to be relaxing and just a little addictive, while still having a clear end goal to for which to strive. He and Aksys Games (in North America) and Rising Star Games (in Europe) are currently in the process of putting the final touches on Little Dragon’s Cafe and it might be one of his more interesting titles yet.

In this title, players choose between one of two twin siblings are are shown the ropes of running a cafe. Soon enough, the success or failure of the restaurant is entirely on the back of the player. Through experimentation and exploration, new recipes will be found and put on the menu to sell to the populace. As the story rolls on, various people will visit and find themselves as employees of the diner. One needs to pay off a tab he ran up, another is a chef that thinks he can do better than the player, and more. Managing this staff of misfits will be a task in and of itself. Much like regular employees of any establishment (hi, boss!), when the cat’s away, the mice will play. When out exploring for ingredients, the player will need to check in every once in a while to make sure the staff is making the player their mother%^&*ing money. 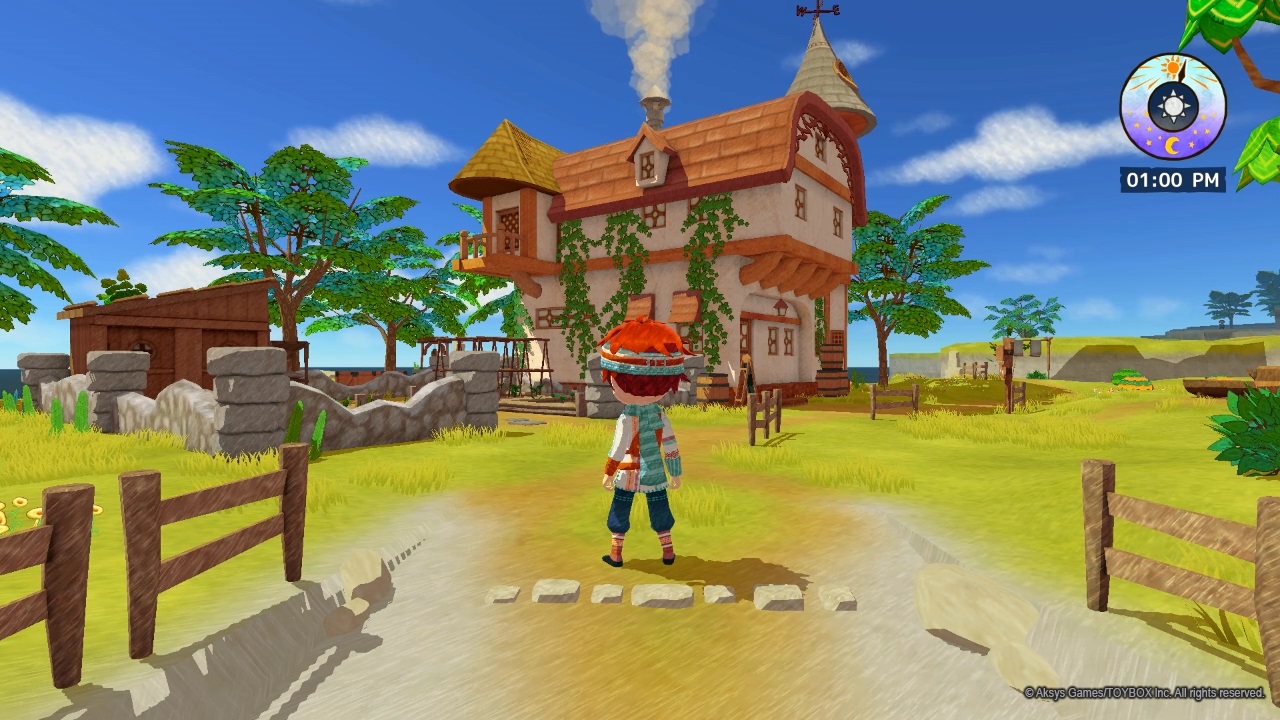 As the name implies, there is indeed a dragon in Little Dragon’s Cafe. It. Is. Adorable! Starting off as a little baby dragon, following closely at the heels of the player and just being lovable, the player will work to train and raise the creature through a proper diet until it grows to adulthood. As the dragon matures, it will learn to use its abilities to help the player surmount obstacles, aiding in exploration. Eventually, it will become a flying mount, opening the world wide, and giving a wonderful sense of freedom.

In addition to exploring, the player can also grow crops in a garden. Meant to be the easiest way to ensure that the desired ingredients are close at hand, tending the garden won’t be as intensive as Harvest Moon‘s farming, but it does add something extra to the game. Plus, it affords the opportunity to grow the best quality components for the dish. What goes into the meal is one part of the caliber of the dish, though. A short rhythm minigame is how the game expresses the cooking process, and success there is just as important. It’s not terribly difficult to serve up serviceable dish, point the timing of button presses must be precise to hit top marks. 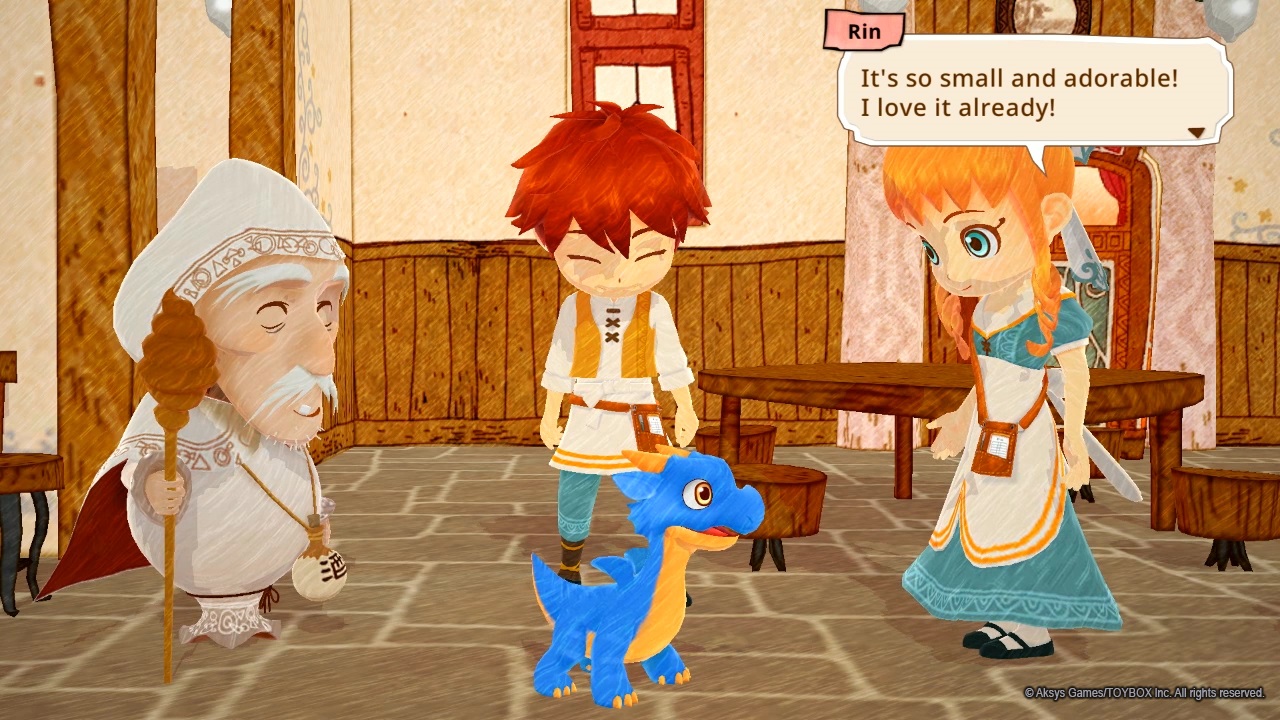 There are quite a few spinning plates to handle in this title, meaning it’s not devoid of challenge. Managing the cafe to be a successful enterprise won’t be something to sleepwalk through and there are environmental puzzles to solve. Even so, this is meant to be a low stress affair. It’s lighthearted and innocent, with an endearing quality that charmed even this blood-hungry writer. Releasing August 24 for Switch and PlayStation 4, Little Dragon’s Cafe will be the perfect title to wind down before the crazy fall release schedule kicks in.