Soulcalibur VI will be here before we know it and from the early impressions that time can’t come soon enough. The series has seen a few changes over the years and this newest entry plans to add some features while revisiting some of the earlier elements of Soulcalibur. Hardcore Gamer took advantage of available demo stations at E3 to get a feel for how Geralt of Rivia handles being on the stage of history and was also able to sit down and talk with producer Motohiro Okubo.

[Hardcore Gamer] I just finished up playing a few battles in Soulcalibur VI. It felt very familiar, like a throwback in a way to how the first game handled but also noticed some features with this one. What can you tell us about this particular battle system?

[Motohiro Okubo] There are some new mechanics implemented with one of the larger ones being the Reversal Edge. The Soulcalibur franchise has a long legacy and history. Over the years we have really polished the battle system so what we wanted to do was take the polish from Soulcalibur V and also merge with that feeling of when you pick up the controller from Soulcalibur II since that system feels really good. Soulcalibur VI is kind of a merge of those two systems.

Soulcalibur games have always had some in depth single player mode like Weapon Master Mode or The Tale of Souls. What will this mode be like in Soulcalibur VI?

In terms of what you can expect in the single player campaign we just announced it earlier today at 11:00 am, if you haven’t seen the trailer yet I encourage you to check it out. It’s gives you a lot of hints of what you can expect for the story mode in Soulcalibur VI but there is going to be a main storyline if you will which traces back to the origin of the Soul Calibur versus Soul Edge so you get to explore that a little more with new characters and new story elements that haven’t been developed much before and aside from the main storyline there’s going to be some subplots for the characters as well. Aside from the story mode that they announced today there are going to be some other modes announced between now and the game’s release so I encourage you to stay tuned as well.

Soulcalibur has had a history of guest characters making an appearance such as Spawn or Darth Vader. I see Geralt of Riveria is playable here, will there be any other celebrity guests making appearances with him?

Aside from the Soulcalibur characters Geralt will be the only guest character.

Will there be different weapons to collect in this entry like we’ve had in some of the other titles.

That’s a very good question but I can’t answer it just yet.

Still top secret, that’s cool. This might result in a similar answer, but all the games center around the overlapping story of Soul Calibur against Soul Edge and how that has changed throughout history as the series progressed. What kind of story will we see in Soulcalibur VI? 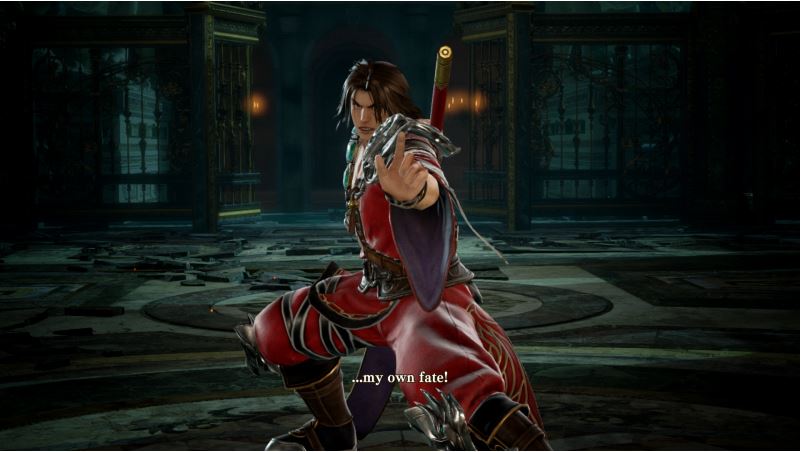 Depending on how you want to define a reboot it is kind of a reboot of sorts. It is the same storyline from one and two but will our heroes go down the same path remains to be seen. There are going to be a few episodes that haven’t been told yet and a few characters that haven’t made an appearance yet. There are some parts of the story we couldn’t fully depict back then and now we can.

Not everyone has been announced yet and I don’t we’ve have time to cover the full roster even if they were but who are some of the new characters you are especially proud of?

Of the characters that have been announced so far, Grøh is someone I’m really proud of. We I started to develop Soulcalibur VI I gathered the team members together and we started watching movies and choosing these certain scenes out of movies that we liked and tried to condense that into a character. Grøh is the result of all these cool scenes strung together and I’m really proud of how he turned out. There are some unannounced characters as well so there’s a lot to look forward to. 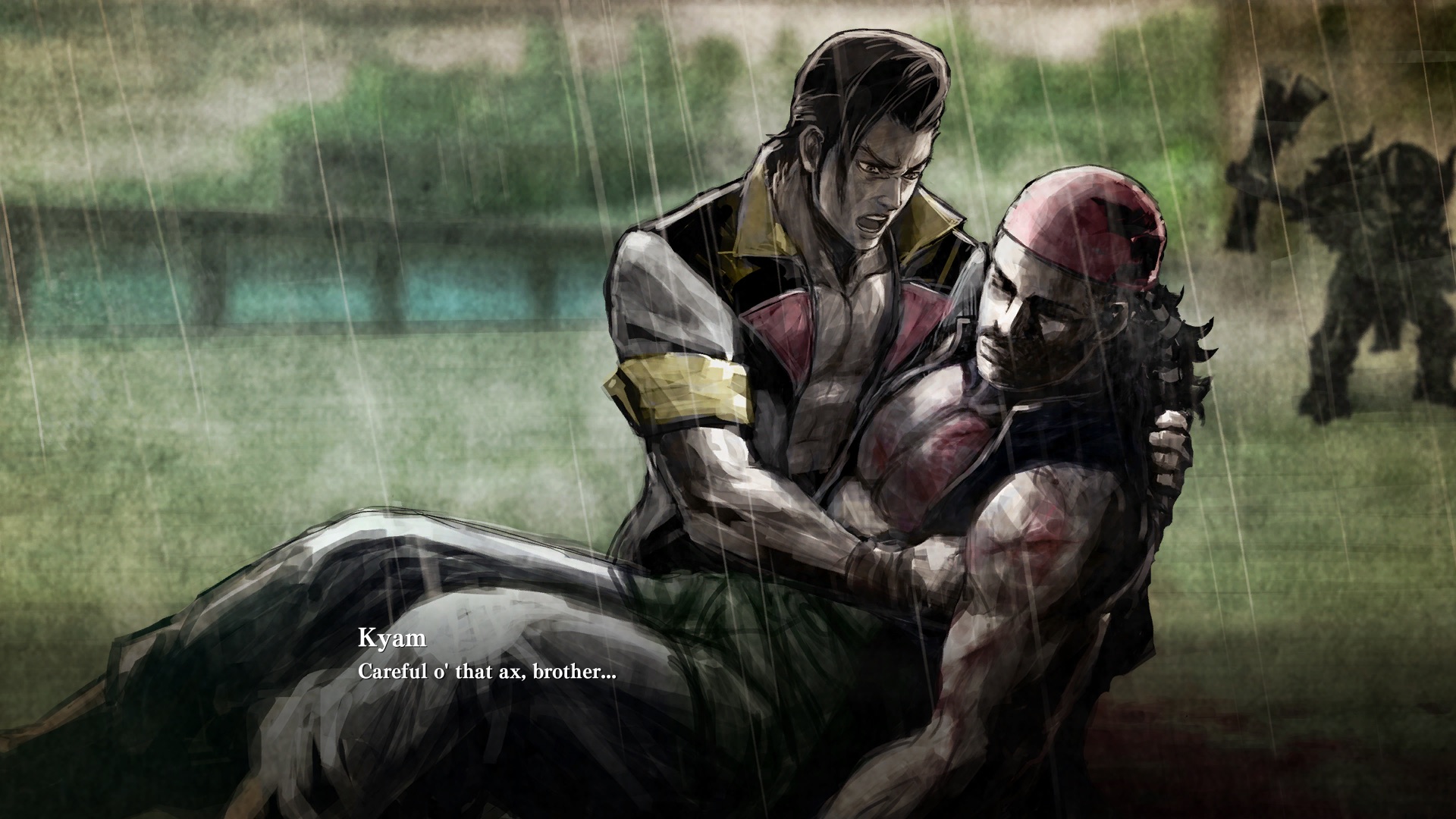 I’m getting the wrap it up look from security so are there any last things you’d like to share with us about Soulcalibur VI?

I’m really happy to finally be able to share the release date with everyone, that’s been announced very recently and it will be October 19 of this year. It will be a little crowded at that time but I negotiated with the company and wanted my dev time to have all the time they needed to get this polished so I’m really excited to see what happens.