Laina Interactive today revealed that its debut title would be a story-driven first-person stealth-action title called The Slater.

The Helsinki-based indie developer said that its plans for The Slater to arrive on Steam in Q4 2018.

Players assume control of Mark Slater, a former cop on a revenge mission against those who were responsible for the death of his father and to find the source behind the new designer drug D-Pain.

“At the beginning of each level, players are given a briefing of their next targets and objectives. Players start by exploring their environments, locating their targets and figuring out how to kill the targets without anyone noticing it,” says Alessandro Laina, head of Laina Interactive.

“Some areas are guarded and players need to get past the guards. The game offers multiple ways to approach these situations, from simply crawling through a ventilation shaft to killing another guard, putting on their clothes and walking past the guards undetected.

“The Slater encourages players to explore their environments and to think, ‘Who should they kill next and how?’ Simply shooting everyone with your handgun will get you killed most likely in seconds.”

Be sure to check out these visually striking screenshots from The Slater below. 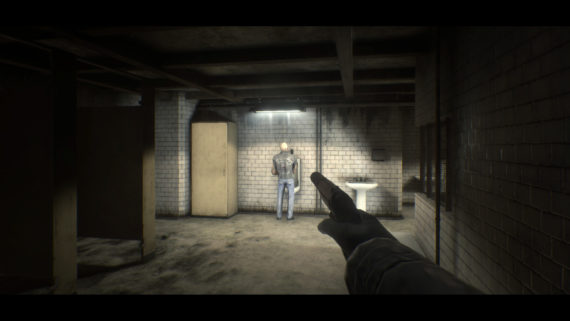 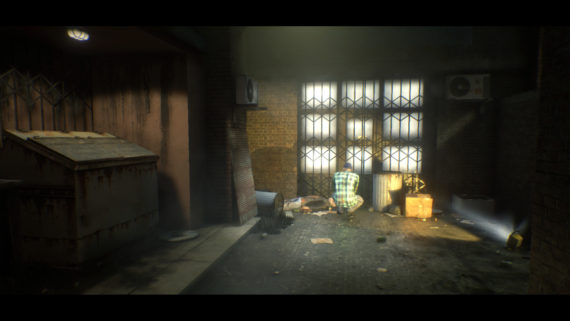 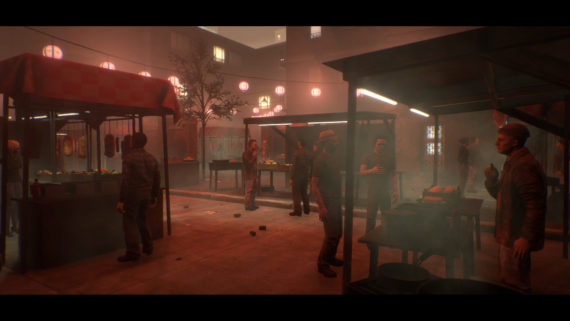 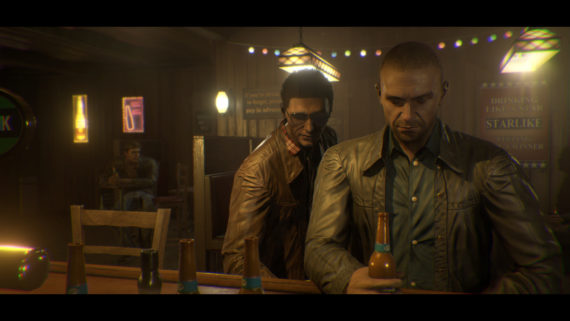 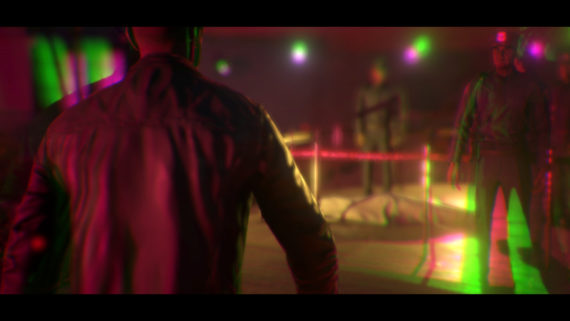 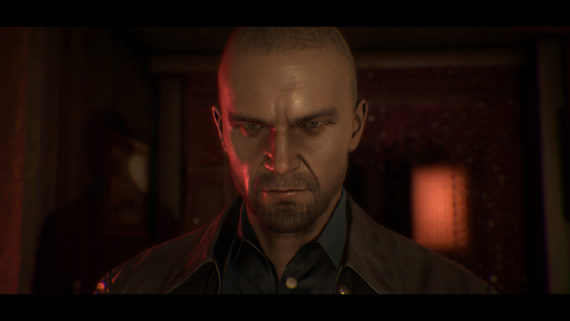 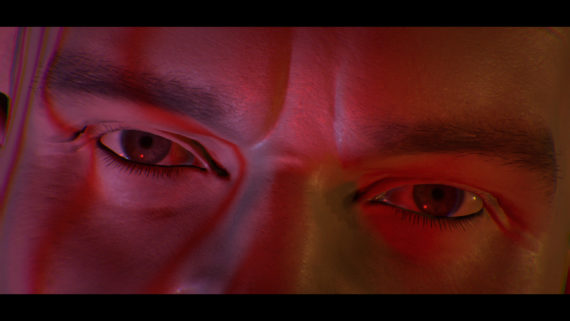 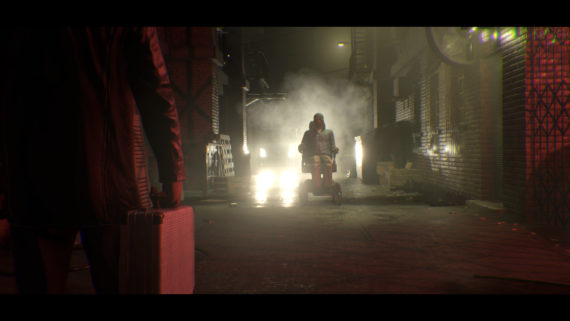 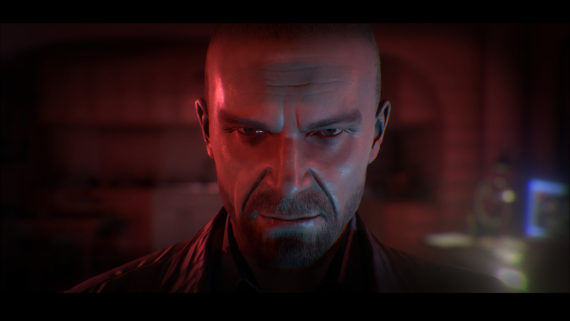