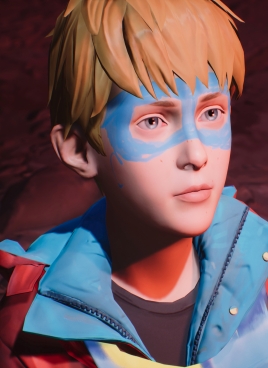 The Awesome Adventures of Captain Spirit

The mind of a child is a funny thing. Kids see the world completely differently than adults do for a variety of reasons. They lack experience, but have more wisdom than adults in some regards due to how people tend to hit a mental block when it comes to their imagination. As a result, a child can imagine just about anything and make it real in some form or fashion. Having a healthy imagination keeps the mind active and ensures that it can never truly go to waste. This awesome adventure follows a young boy named Chris as he explores the world around him in a way that no one else can — because he is doing so as his superhero creation Captain Spirit.

He believes he has the power to bend matter to his will and DONTNOD has passed that power onto players with an impressive use of rumble. Much like how Life is Strange blended reality with fantasy, Chris’s belief in Captain Spirit can sometimes seemingly result in out of this world events. As a viewer, you’re left wondering if it’s all real, a fantasy in his mind, or perhaps a bit of divine intervention. Chris’s father is the only parent he has left and Chris winds up doing a shockingly high amount of household work for someone who is around ten. He is left to take out the trash, clean up after his dad’s drinking and make excuses to neighbors as to what’s going on in his house.

Chris is a troubled soul in some regards, and you can reflect that in his actions. His father starts drinking early in the day and he has a bit of a painkiller addiction before adding a large bottle of whiskey into the mix. Their financial situation seems a bit dire — as Chris is pining for a new game console and a game for Christmas, while his father tries to talk him down into a basketball and won’t even bother trying to help fix his existing console. There’s a definite sense that Chris’s dad blames him for everything he possibly can and that Chris’s self-esteem suffers as a result. 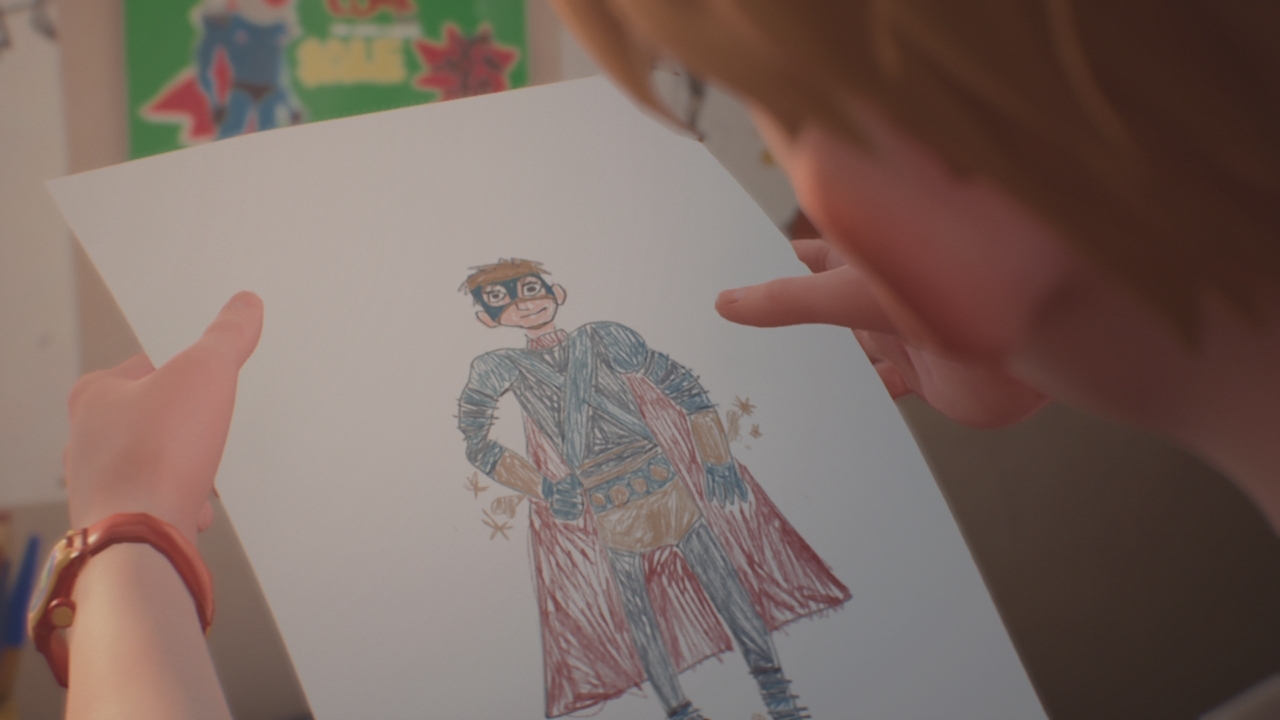 You have the option to work on laundry and during this, he hopes he’s doing it right. Beyond it being clear he’s in way over his head with responsibilities, it seems like he was never taught anything by his father and had to pick up things as he went along. He’s got at least some cooking skills, as he made his father a quick bite of mac and cheese during the game he was watching, but will seemingly never be able to achieve his full potential with his father in the state he’s in now.

Chris has a lot on his plate and no real outlets to explore. His house is meager — but reasonably well-maintained given that he is seemingly doing all the housework. There are some signs that his father is struggling beyond just Christmas, as he is unable to get hot water running. The hot water heater is on the fritz and he has no idea of what to do to fix that. The bath tub doesn’t appear to have been cleaned in quite a while and the same goes for the microwave as well. Chris is clearly a child with a high aptitude, but he’s being held back greatly by his current situation. Despite his dire circumstances in some regards, Chris is a relentlessly upbeat child. 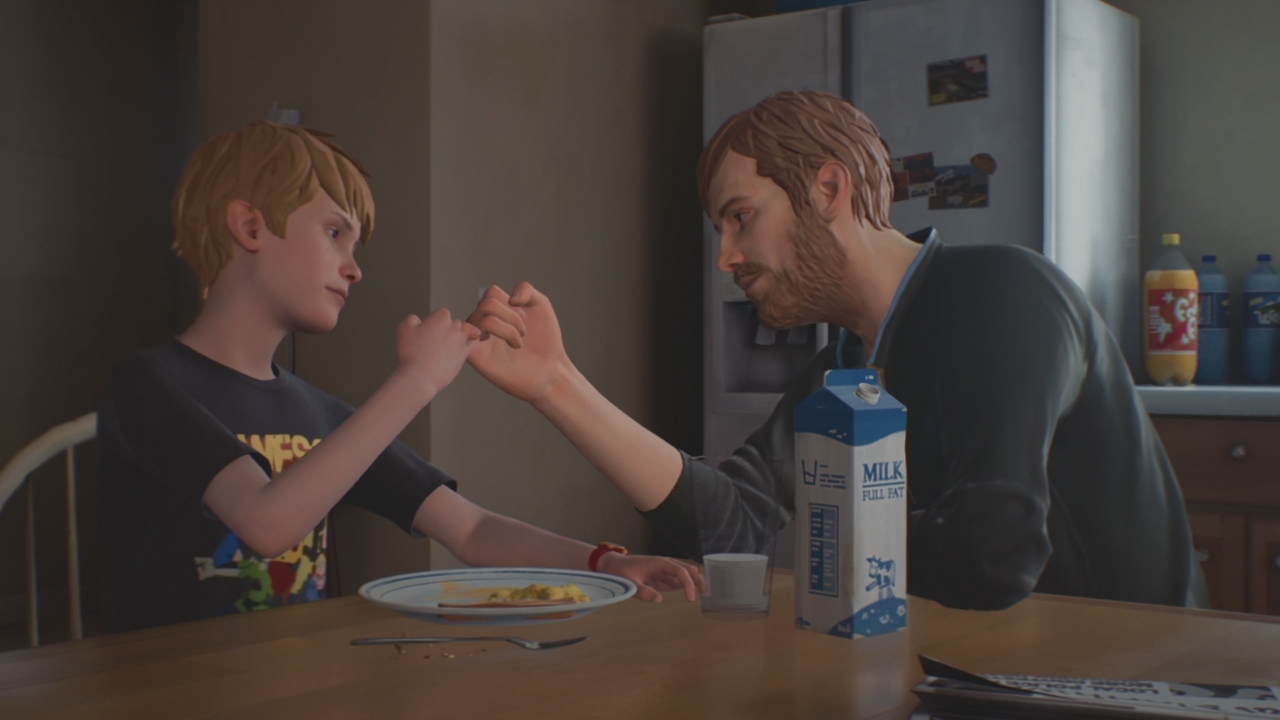 That quality makes you always want to root for him — and yet never root against his father. As a player, it’s hard to fully sympathize with his dad, but there is a yearning for his life to improve so Chris’s will too. Chris’s quality of life is clearly suffering with his father in this state of mind, and it isn’t healthy for either of them. Captain Spirit delves into dark subject matters in a way that hasn’t really been done in a game before — and yet explores them in a way that could be life-changing for a child in a similar situation.

Much like how Life is Strange captured the pain of being a troubled young adult and the turbulence of friendships, family, and the never-ending struggle to get them all to coexist perfectly — Captain Spirit does that with a fractured childhood. Chris appears to have no friends, but does have neighbors his father feels he can rely on — even if he doesn’t like one of them and feels that they can be nosy. Chris himself clearly feels trapped by what’s going on in his life and wants an escape — but doesn’t see one outside of a fantasy world he creates with Captain Spirit. 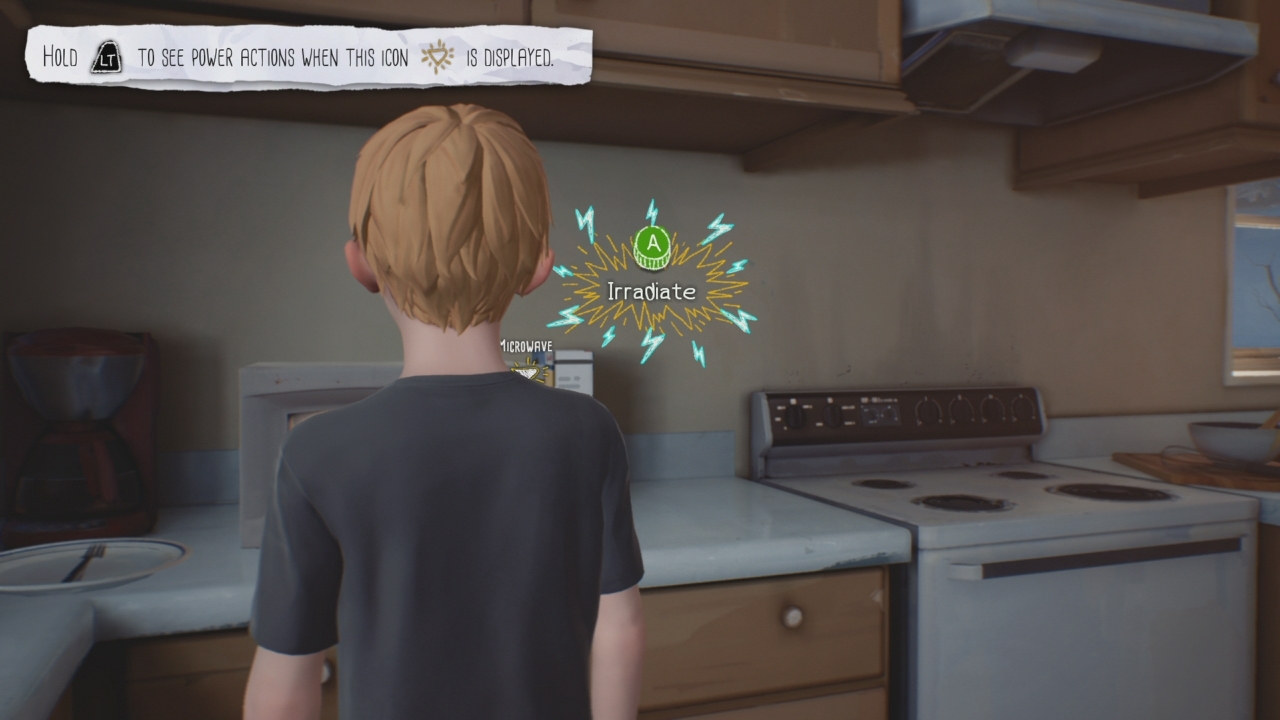 As a prelude to Life is Strange 2, it’s clear that the team has taken some criticisms to heart about the game’s interface. Items you can interact with are now made for more clear with a straight line pointing to a button command, and camera controls are a bit better now than they were before. The adventure itself is less linear, but things are structured to where it’s easier to figure out how Point A connects to Point B to move the story forward.This makes the game a better-playing experience and more enjoyable overall.

Visually, Captain Spirit showcases the best graphics yet for the Life is Strange franchise. The overall look is very similar to what we’ve seen before — but the detail work is far more intricate. Before, you had something that was highly-stylized, but lacking refinement. Now, animations look and flow better than before and the world and characters are more detailed. You can see a character’s emotions far better visually than you could before. Prior to this, the voice work did a fine job of conveying emotions — but it wasn’t fully replicated with the graphics. Now, everything works hand-in-hand to create a more engrossing experience. Like the LiS games before it, Captain Spirit uses a blend of relaxing music to create a particular mood that plays into the events of the game. The cast also brings the goods — and what’s evident so far is that we’ll get a ton of great voice work in LiS 2 later this year. 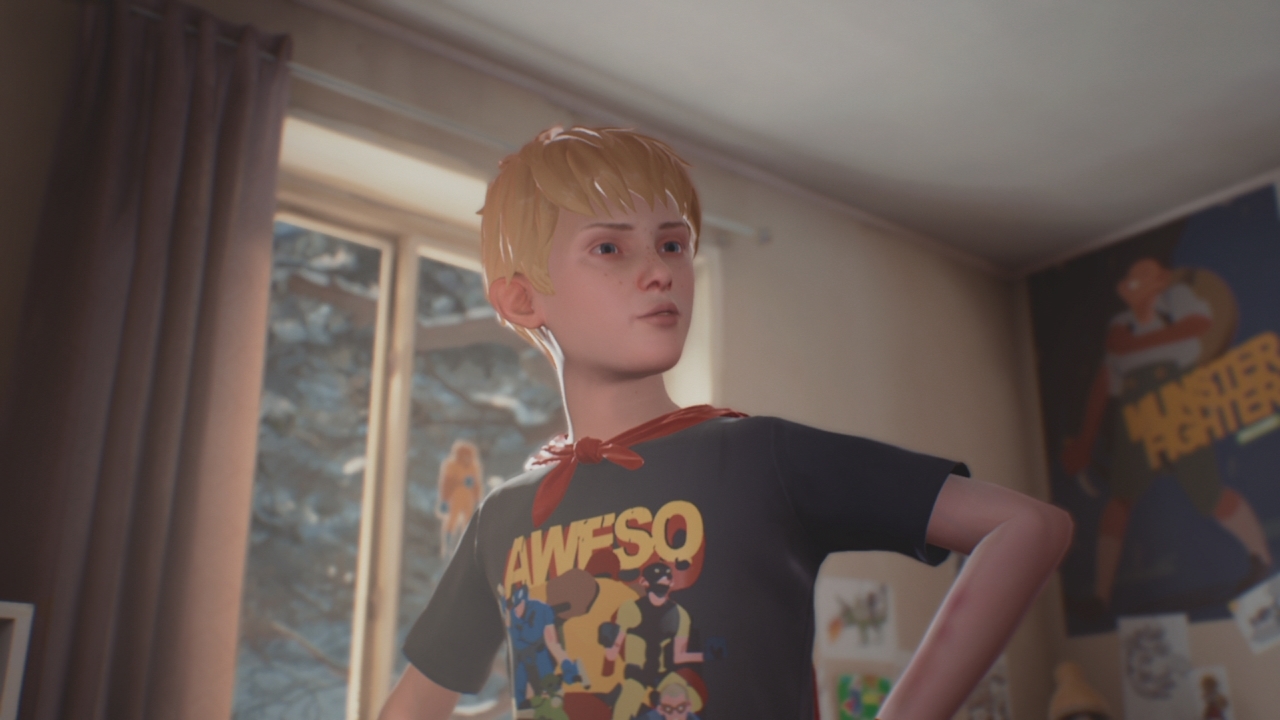 The Awesome Adventures of Captain Spirit is a brief, but thought-provoking look into what awaits players when Life is Strange 2 begins its release on September 27. This tale gives fans of the series a glimpse into a new cast of characters, while newcomers will be able to see just makes the franchise resonate with so many people. Captain Spirit is a journey into the mind and life of a trouble child — and one that never stops being entertaining. It’s a highly-replayable adventure and something that anyone who craves more depth in a game’s story should try out. It may not be a long tale, but this pre-amble to what’s to come for LiS showcases that there is plenty of life in the franchise no matter who is in it thanks to the rock-solid storytelling foundation on display.