During Bungie’s weekly update for Destiny 2 something in particular stood out, and not just because it was the biggest part of the bullet point style run down of what is to come in Destiny 2. As Bungie has moved the game back into the player’s favor a number of contributions and tweaks have gone into making sure the player base is happy. One of those features is the Exotic armor updates that are slowly being doled out where appropriate. One round of Exotic armor updates has already hit, with huge improvements and from the look of round two the getting is still just as good. It’s these Exotic armor updates in particular though — matched with the updates to Exotic weapons — that is putting Destiny 2 into a light it hasn’t seen maybe…ever; something its predecessor was familiar with: the lime light of good chaotic-fun.

This whole week one Exotic piece in particular has drawn my attention with the news of its update, the Warlock’s Starfire Protocol. This chest piece was designed with the new Rift ability in mind, using a combination of grenades to create more grenades while keeping the Rift up longer. Unfortunately, with Starfire Protocol’s release into Destiny 2, Bungie didn’t have a feel for (like many of the exotics) what they wanted to get out of these and Starfire is considered a more useless Exotic. Cut to now [weekly update] and the Starfire has a new feature that significantly stands out Empowering Rift weapon damage hits now grant Fusion Grenade energy (20%). Assuming with the update that Fusion Grenade kills still grant Rift energy, this could create a small loop for as long as one could keep it running of downing enemies to get grenades while keeping a Rift up for as long as possible. 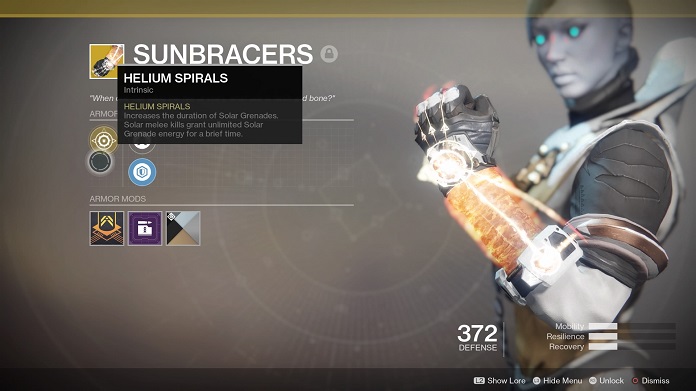 Seeing an infinite loop in any type of game is always fun, because it means the developers (not just video games) are giving the players tools in hopes that they may break the game. Bungie even stated this during their revel of Destiny 2: Forsaken. More than anything, Destiny 2 is starting to remind me of one of my other favorite games, Magic the Gathering. They are wildly different — obviously — but it’s that chaos and freedom to push the game to its limit that brings the comparison around. One of the best reasons to play MTG is for that choice in how one wants to play; Destiny 2 is starting to resemble that style of play and Bungie is finally owning it. They understand players have been frustrated and Destiny 2 has felt rather bland up until this point.

Bungie knows that D2 had a rough start and they’ve been doing a good job earning that trust back. Destiny 2 feels better than it ever has and these small improvements across the board are pushing it in the best direction.

To give another example just look at the Warlock’s (obviously I play Warlock) Sunbracers gauntlet. What started out as a generally weak Exotic that didn’t do much of anything now grants infinite grenades for a short time after a melee ability kill. For the moment I’ve gotten five grenades consistently out of this, but that’s a whole lot of free grenades. This allows for dynamic play; shutting down choke points, creating a literal wall of fiery suns or scattering them throughout an environment to a fireteams advantage. With just the five grenades alone I’m able to decimate yellow health bar enemies in a matter of seconds. Yes, it partially screams nerf, but it’s hard to remember a time in Destiny 2 when this feeling of power has ever graced players. For the first time Destiny 2 is resembling the feeling of power that for a majority of the time radiated from Destiny. 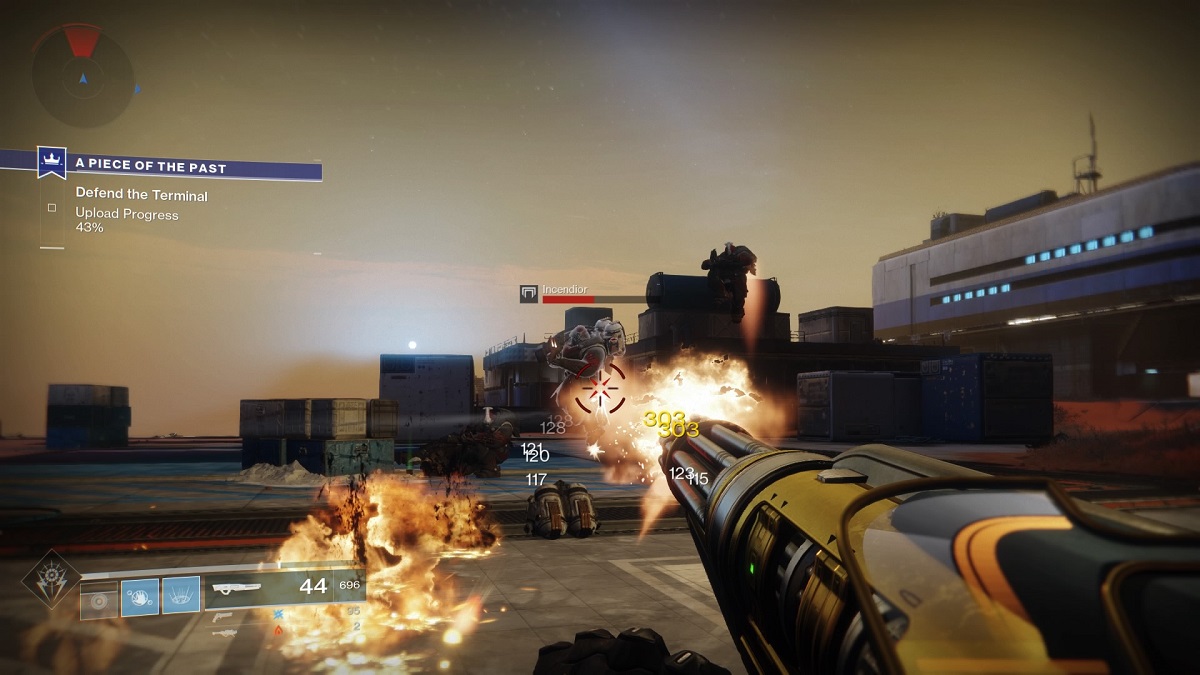 Guardians should feel powerful — they’re freaking undead warriors who can do all sorts of space-magic, shooting weapons of unknowable power. That’s at least the pitch I always hear in my head. That’s how Bungie wants the player to feel — just look at their release video of Forsaken; plastered over everyone of their faces is a grin that screams we are cranking this game way past eleven. The good news is that players don’t have to wait for Forsaken to feel this power. Warmind might not be considered the best piece of content, but that’s probably because you haven’t played it. There’s plenty to do and Bungie is making every change for the good of Destiny 2 that is helping push the game into an actual hobby again. I look forward to getting on Destiny 2 and managing my time accordingly with it in mind. Stay strong, Guardian.