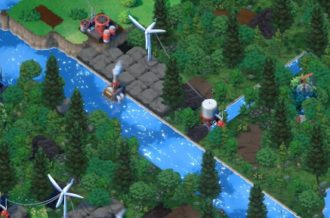 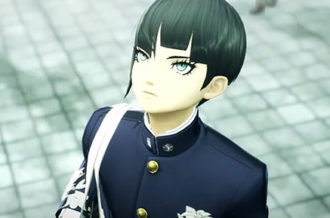 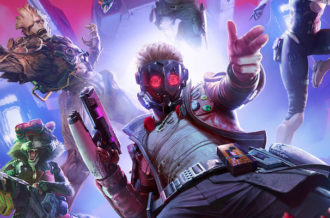 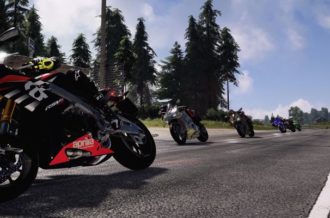 Fate/Extella: The Umbral Star was a title that ignored all laws of punctuation when it surfaced back in 2017. In a nutshell, the title took the Fate anime series and decided to see how well it would translate to a Dynasty Warriors style game. The result was something that didn’t exactly set the world on fire, but the strong story and fun yet repetitive gameplay resulted in an enjoyable game for those who are into that style (one of these days a Koei Tecmo 12-Step Group will form). Fate/Extella Link is the follow up launching this winter and it seems to be an expansion of its predecessor’s template.

The Holy War and its aftermath has subsided, ushering a new peaceful age to the virtual world of SE.RA.PH., but that would make for a boring video game if that was allowed to remain undisturbed. One day a reborn Master and Servant Altera were trying to enjoy a peaceful stroll when some pesky Aggressor programs appeared and tried to ruin their day. Trusty Servant Charlemange appears to save the day but in his blatant act of heroism he failed to notice the disappearance of Altera. The peaceful days have come to an end at the hand of new foe, Servant Nero Claudius and her Master, and a fight to save the virtual world will begin. 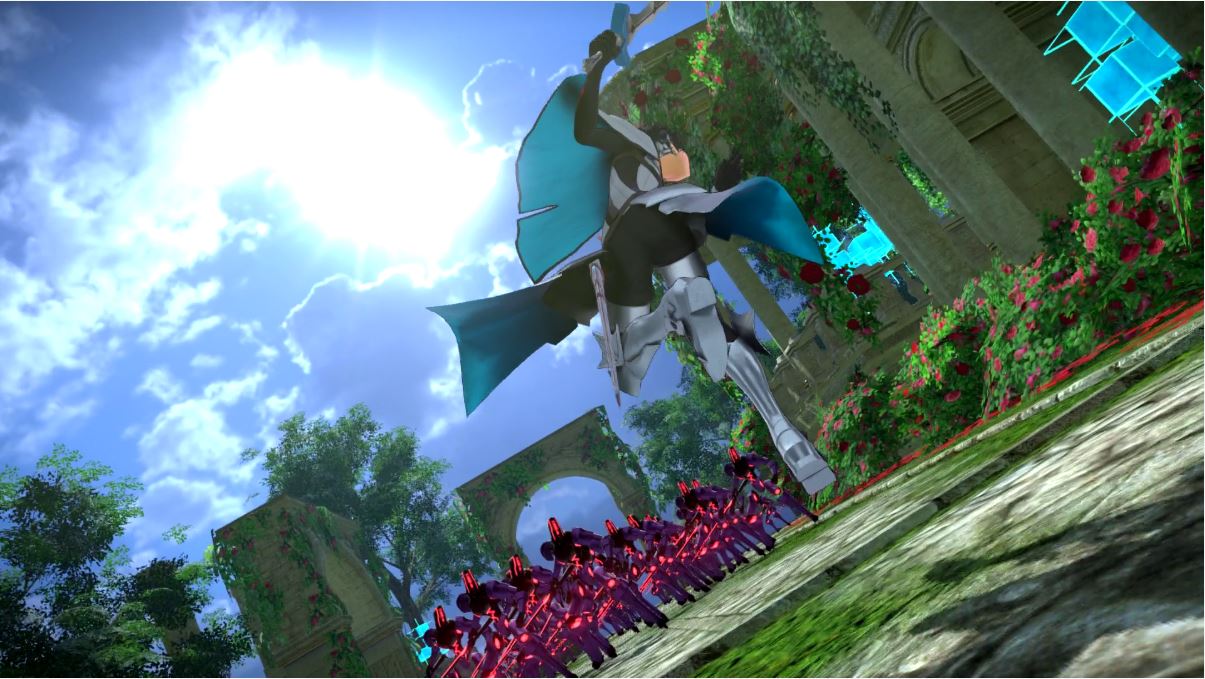 And so Fate/Extella Link picks up right where The Umbral Star left off. The original roster of sixteen Servants returns with an additional ten newcomers. The familiar gameplay returns as the players take on the role of a Servant against hundreds of enemies on each battlefield, executing devastation Chain Phantasm attacks with other Servants and relaxing and socializing in a gigantic base camp in between fights. The PlayStation 4 version will introduce online multiplayer, allowing the player and up to seven friends engage in four on four battles.

Fate/Extella Link play almost identically to its predecessor, which isn’t exactly a bad thing. Battle mechanics and animations have been streamlined in hopes of making the game look and play better, especially in the online component. Aside from the tweaking, anyone who has played The Umbral Star knows what they can expect to find here as far as the combat is concerned. The issue that a lot of these types of games have is they can get rather repetitive on extended single player outings. The online multiplayer team battles are a nice addition to bring some variety to the table but this style of game works best when a two player co-op mode is included, preferably of the couch variety. As was the case with The Umbral Star, the game was enjoyable but it was best to consume the one against thousand slaughter in one or two battle sized chunks at a time. 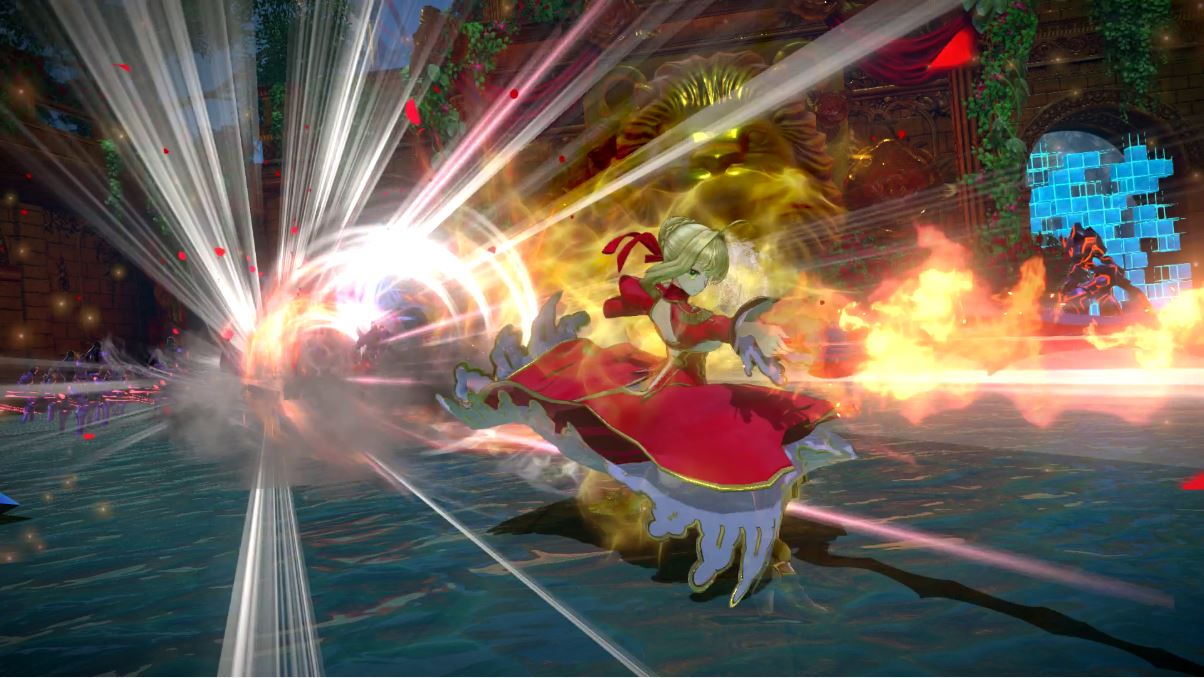 Fans of Fate can breathe a sigh of relief knowing that series creator Kinoko Nasu will be once again returning as supervising director to expand on the lore of the Fate universe and ensure the franchise is handled with care. Those who couldn’t get enough of the previous Fate/Extella have every reason to get excited about this one, as everything that was in the predecessor seems to be returning in an expanded and improved sequel. Fate/Extella Link is scheduled for to be determined release date this winter and will come to the PlayStation 4 and PlayStation Vita.