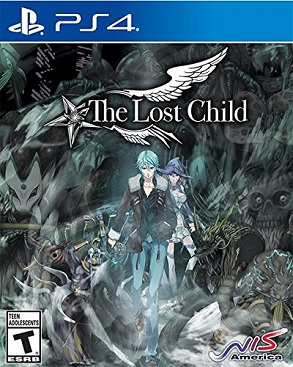 As an influencing factor on an entire medium, no one can argue with the power of Sir-Tech’s original Wizardry. Released in 1980, most modern titles can draw a straight line of lineage all the way back to this title. Shooters, adventure games and of course role-playing titles all owe a debt of fealty to the PC title (of course, Dungeons & Dragons informed that game, but let’s not get too far into the weeds). The interesting thing is that many, many people still want to hold close to the original gameplay. It’s understandable. The title was imaginative but unpretentious, allowing the focus to be on pure gameplay. Surprisingly, Japan has been the most stringently dedicated to keeping the spirit of the game alive, releasing plenty of first-person dungeon crawlers with rigid movement, stats galore and more death traps than Jigsaw’s workshop. Kadokawa Game’s The Lost Child is the latest in the long line of genre entries, and one that, for all its attempts at original systems, keeps it old school.

In The Lost Child, players take the role of Hayato, an investigative journalist working for LOST, a magazine that focuses on the occult. During a stint checking up on some rumors of a mysterious purple woman, he finds himself shoved into the path of an oncoming subway train by an invisible demon. He’s quickly rescued, with a consolation prize of a suitcase shoved into his hands. He soon learns from a particularly persistent angel, Lua, that the suitcase contains the Gangour, a gun that allows for the capture of demons. He is also told that he is the (everyone, say it with me now) Chosen One, and is now on a mission from God.

The latter demonstrates one of the issues with this title: it seems to be lacking in any sense of self awareness. After Blues Brothers released (coincidentally, also in 1980), the statement of being on a mission from God is always going to bring the deadpan Jake and Elwood brothers entreaties to mind. Having the phrase spit at the player repeatedly is accidentally hilarious. In fact, pretty much all of the dialog feels like it’s been written in the most cliched, cheese laden way possible. The evil demons, all the way up to and including Cthulhu, display a campy menace that would get laughed out of the writer’s room for a 1970’s era Saturday morning cartoon show. 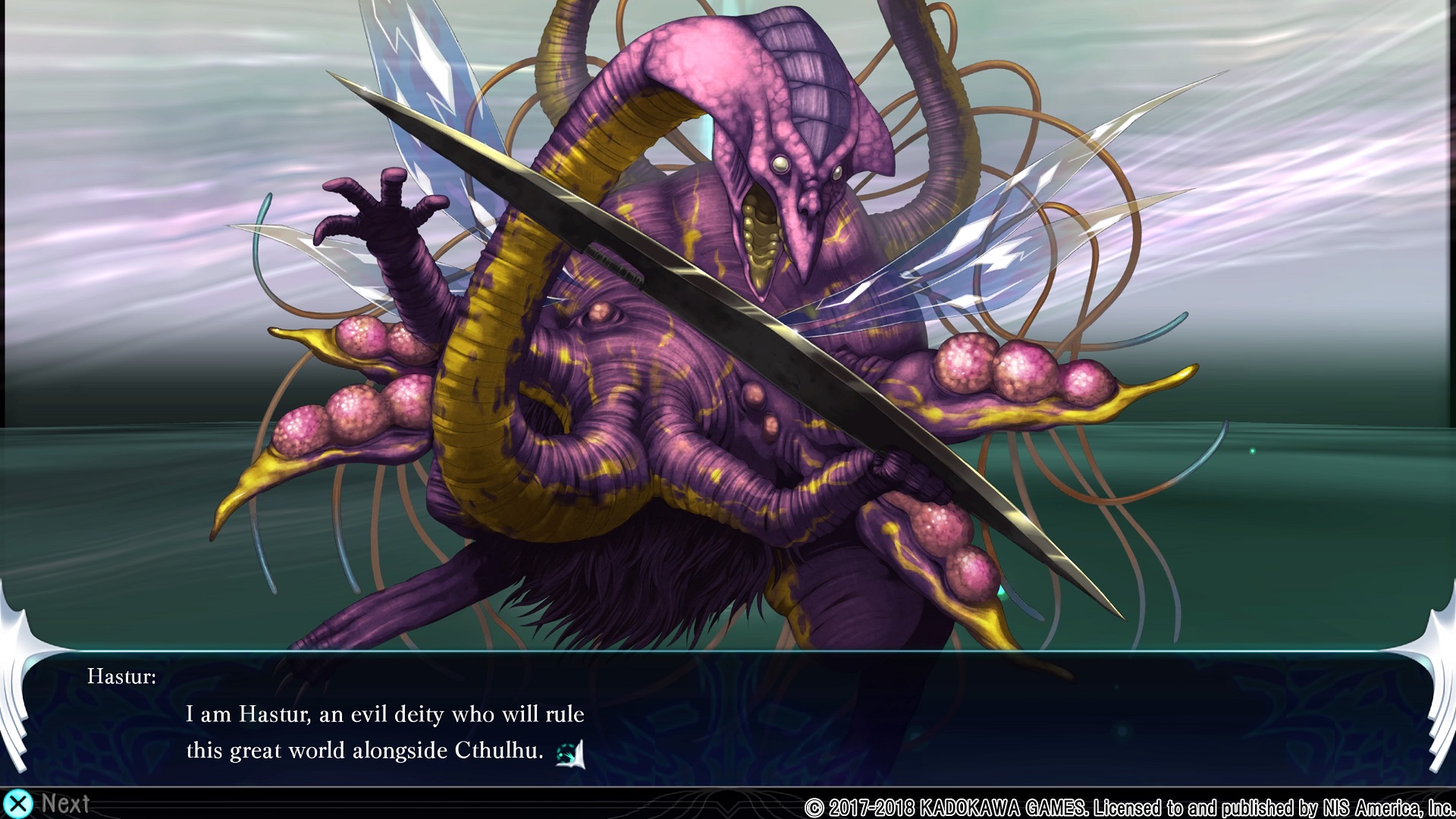 None of the characters manage to be likable, instead serving the purpose of being present to push a story forward. It’s possible that the writers, and translators, have a grasp on meta-humor so refined that this is actually a masterful work of subversive art. If so, what they are mocking has already been mocked ceaselessly, and no new ground is broken. Instead, one must taking the plot and story as entirely earnest, with some typical doses of anime humor intentionally tossed in only to fall flat.

Fortunately, the gameplay itself still manages to eke out some entertainment value by virtue of being an accessible, classic first person dungeon crawler. Each step is deliberate with each turn done while standing in place, giving movement a mechanical feel, but that is the genre. Especially useful is the automap function, with fills out the maze as the player progresses, highlighting save points, treasure chests, and stairs up and down as the player sees them. Combat is also standard, but entertaining, with the standard assortment of magic spells, attacks, skills, and whatnot to use against the monsters that want to eat the player party’s face. 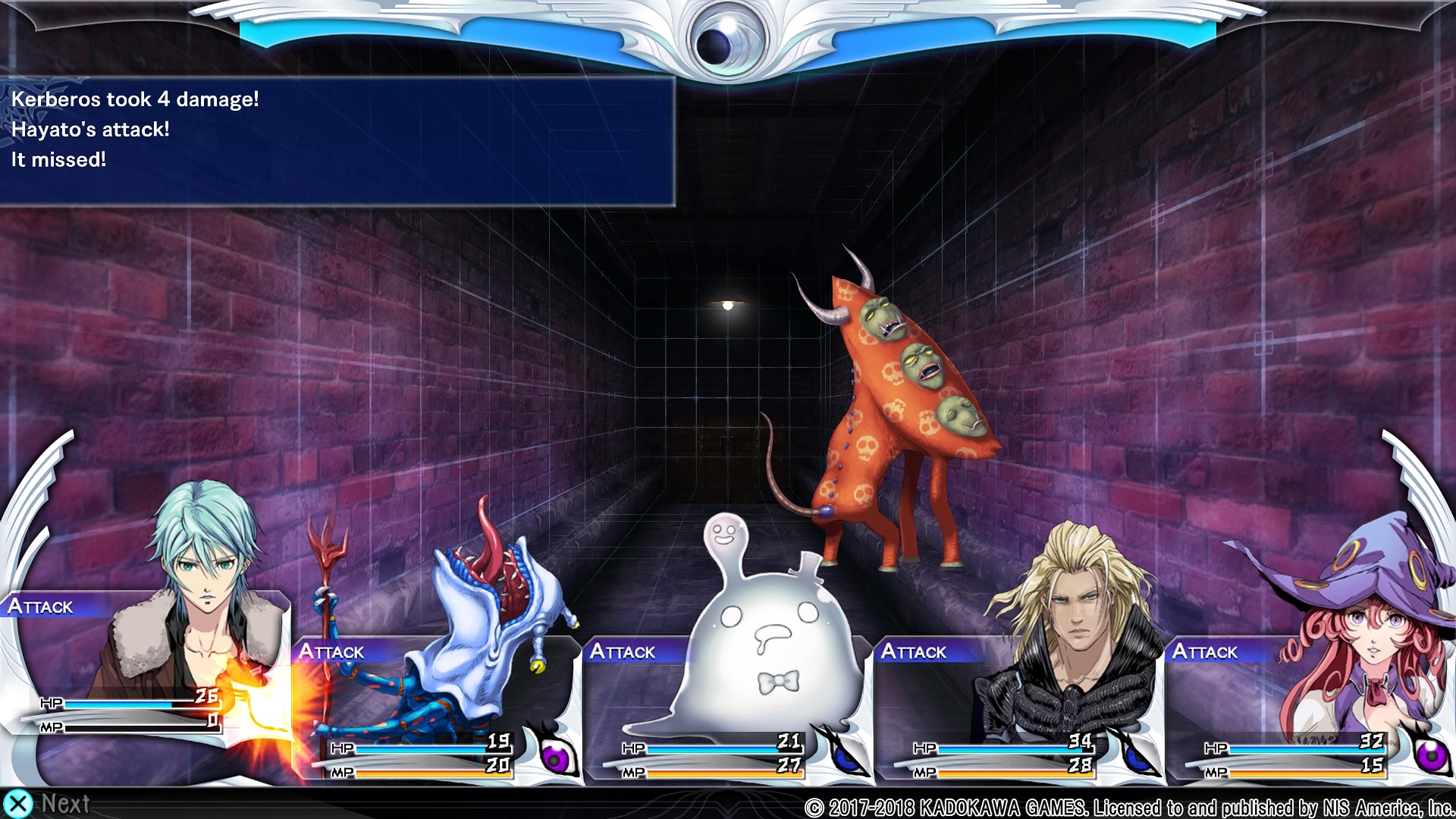 The one somewhat unique feature is in how monsters are captured for use as an ally. During battle, there is a Burst Meter at the top of the screen that fills up with each successful attack. The more if fills, the more powerful the Astral Burst, which is the skill Hayato uses to capture, is. Overfilling the meter will cause it to effectively burn out, making the move unusable for the next combat turn. The cool thing about this is that the Astral Burst can also serve as a last ditch move to polish off a particularly difficult boss, though using it also removes allied demons from play for that particular turn. There’s a bit of risk and reward that works in the game’s favor. Plus, there’s none of this “checking the phases of the moon” nonsense that made obtaining demon companions such a pain in some of the Shin Megami Tensei titles.

After capturing a demon, the player must purify it using a small amount of Karma points. This resource basically acts as the experience point pool for demons, and is something that the game is extremely generous about doling out to the player. Handed out after making a dialog choice and after each battle, while offering with a reasonable threshold for leveling up the demons, it always feels like the player is making progress when playing this title. Grinding for levels still exists for non-demons, but overleveling monster compatriots for a challenging boss fight is a quick process.
This is why it’s such a shame that progressing through the world itself doesn’t feel rewarding. The mazes, or Layers, that the player will explore are little more than a series of copy and pasted, low quality textures. There isn’t much in the of interesting things to look at when exploring, removing the joy from the process, and there is very little reward for mapping out the whole thing. A dead end is often just that, a dead end, yielding nothing but wasted time and disappointment. The aforementioned good automap system is a necessity, because there is little differentiating one area from another.

The issues with the appearance also bleeds into the character portraits. This isn’t meant to be a graphically intensive title, nor does it need to be, but it does rely on two-dimensional anime influenced drawings to represent the cast of this little drama. Some of the monsters look alright; in fact some are pretty cool. Most of the art, though, has a very amateurish appearance. One would be forgiven for believing that this was a title that was built with RPG maker and released for peanuts on Steam by a scrappy, but less than talented, artist looking to break into gaming. Instead, this is a title published by NIS America, a publisher I happen to highly respect. It seems odd that the art wasn’t given another pass before the title was finalized. 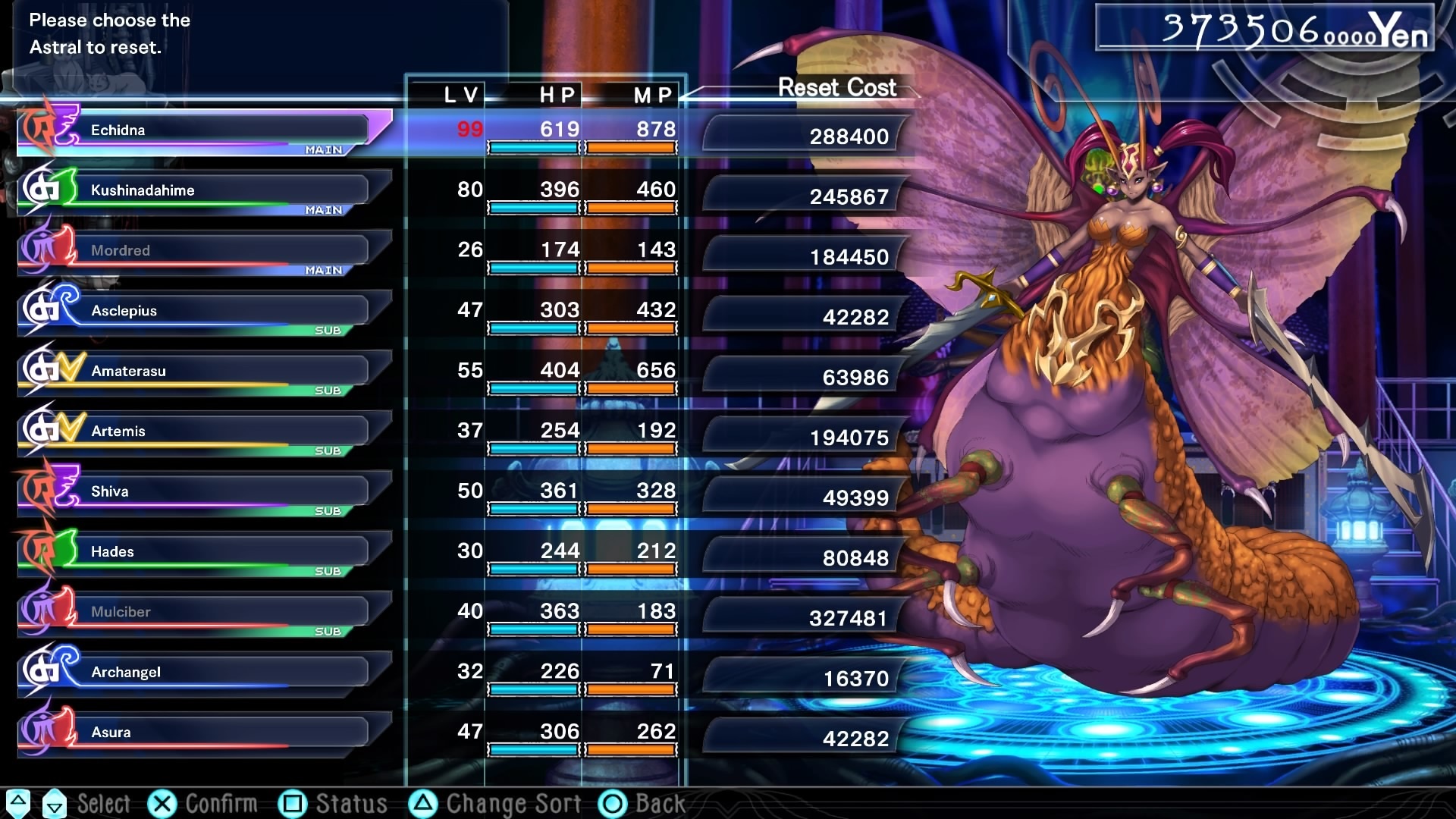 The strange thing about The Lost Child is that, despite its many, many flaws, it still manages to be entertaining by virtue of being a bog standard, but competent, first-person dungeon crawler with a great pace of progress. It’s not worthy of scorn, nor praise, managing to cut right down the middle of the road. This title is great for a gamer that wants to try the genre out and doesn’t want to deal with the some of the twists other titles insert, such as the self mapping found in Etrian Odyssey or the face breaking difficulty of Stranger of Sword City. It also acts as a serviceable title for genre fans who’ve cleared the best games of its ilk. Here’s hoping that the developer learned some lessons from building this one and can inject this style of game with a fresh sense of life on their next go.