Fans of the extremely popular indie title Dead Cells who are dying for a a physical copy to add to their collection are in luck, as the release date is right around the corner. There are two available copies for fans which include the regular physical edition that comes with a 20-page art book and the signature edition which includes even more goodies. The signature edition comes along side a 56-page hardcover art book, double-CD soundtrack, character enamel pin and a certificate of authenticity on the box.

The physical and Signature release date for Switch and PS4 is August 17 for Europe, and August 21 for the US. Both versions are limited to 2000 copies each and those interested in getting them quick can pre-order from Signature Edition Games right here. Those who really want to go classic with Dead Cells even have a chance to pick up an exclusive deluxe double vinyl that will launch in September.

While there is still no announcement on when the digital version of the game will be available, players can look forward to picking up the physical version if they so desire on August 17 and August 21.

Check out photos of the physical edition and vinyl below: 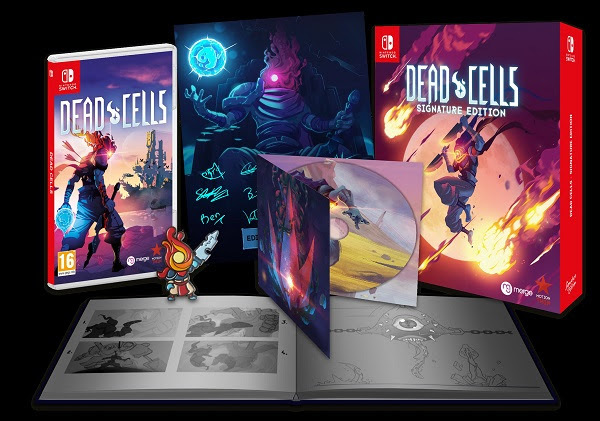 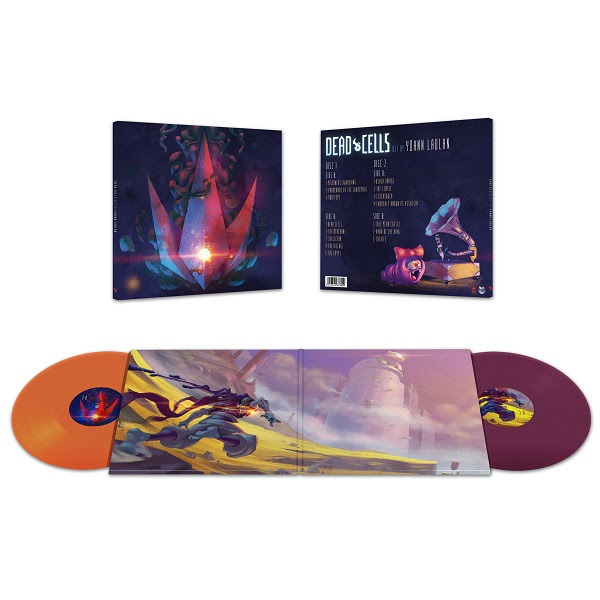