The entire Persona series has been a hit since its debut. However, Persona 5 took it to a whole new level. A few character have received a couple of figures and collectibles since then and now a new addition has been announced. Pre-orders are open through Goodsmile Company for the genius hacker– Futaba Sakura.

This particular item comes as an adorable version of the already very cute confidant. She has a couple of different faces to express different emotions. Her jacket, boots and headphones are all represented in great detail. There are a couple of accessories included such as food, a keyboard for hacking and a miniature Morgana.

Pre-orders for Futaba are open from July 5 to August 9. However, the actual figure is not going to be made available until December of this year. Check her out below and visit the website to place your order! 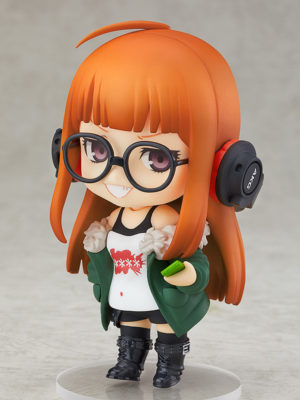 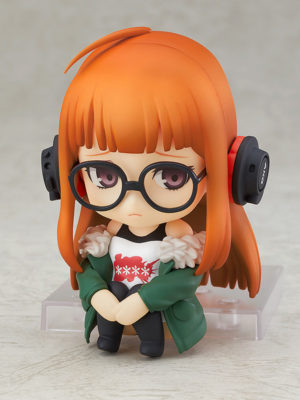 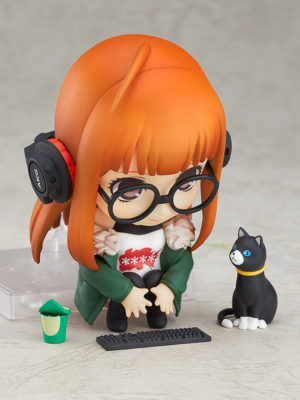 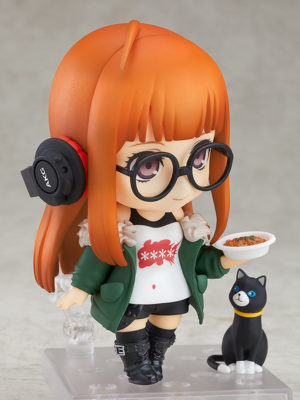 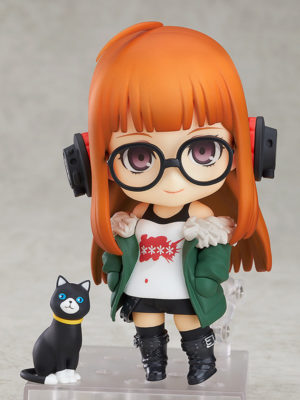