Idea Factory, the name behind the hilarious Hyperdimension Neptunia series, have just announced their newest RPG — and it’s not a new Neptunia.

The game is Death end re;Quest and it focuses on a game programmer who discovers her friend is now lost in the game they developed. The only way to save the friend is to complete the game. Because of the protagonist’s programming skills, she can turn change up genres on the fly (ex: go from RPG to shooter or fighting game).

Death end re;Quest is coming to North America and Europe in 2019 for PS4. 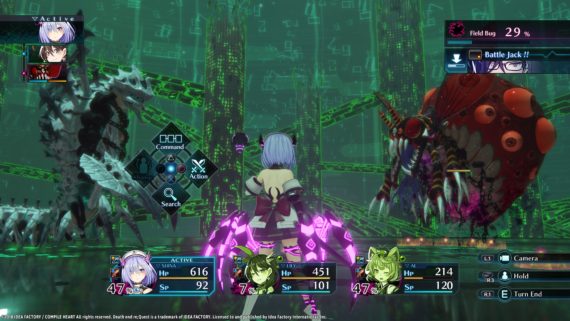 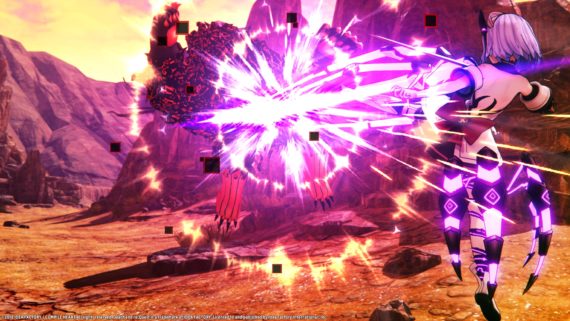 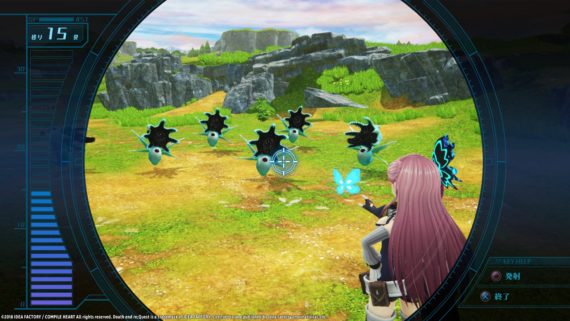 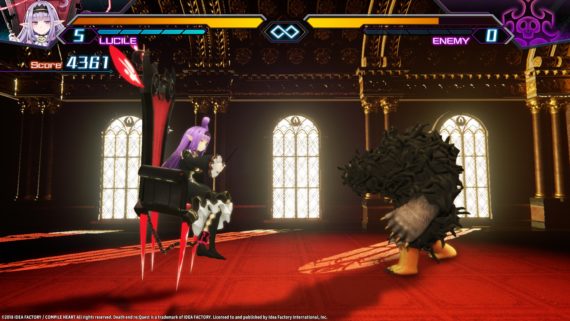 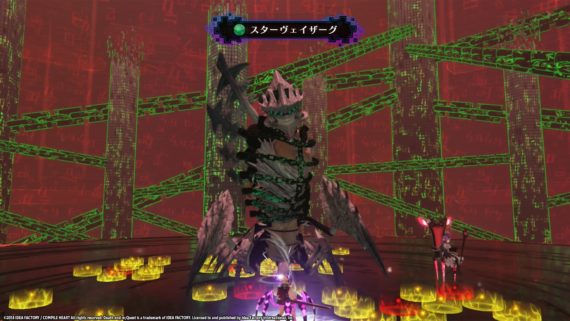 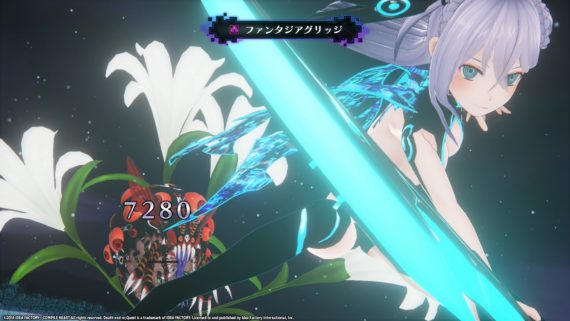 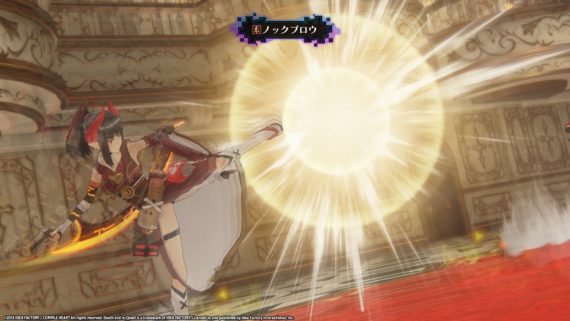 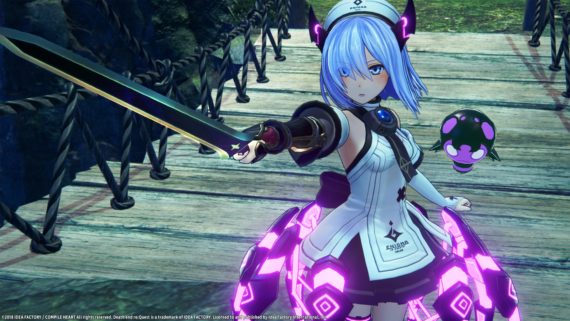 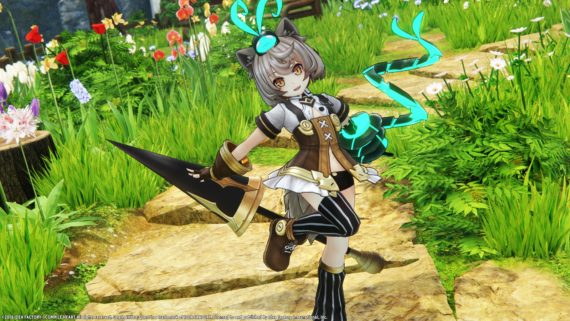 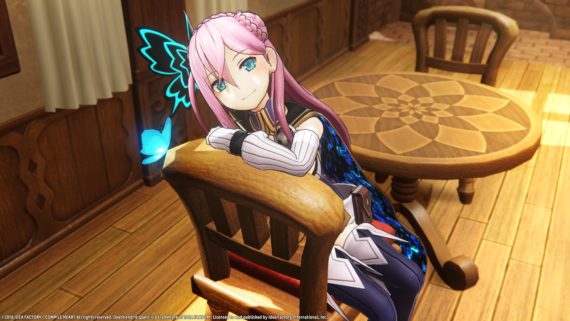 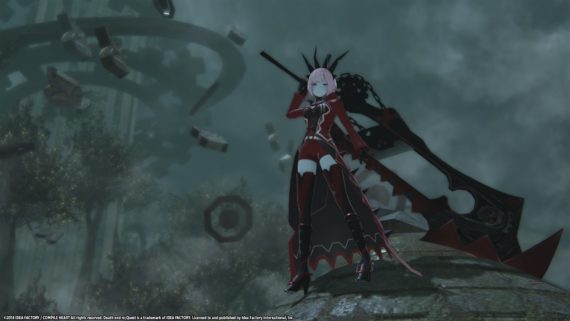 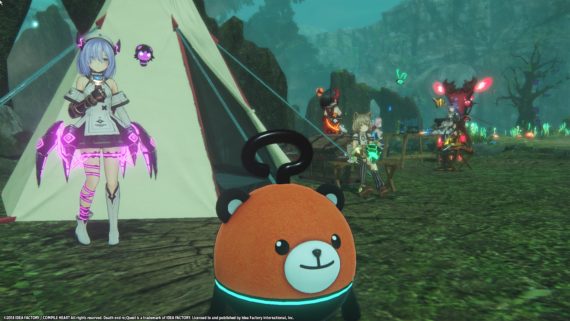 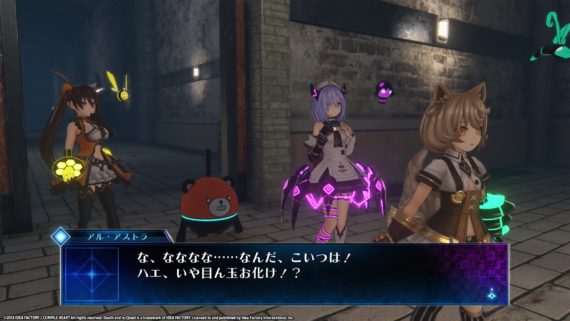 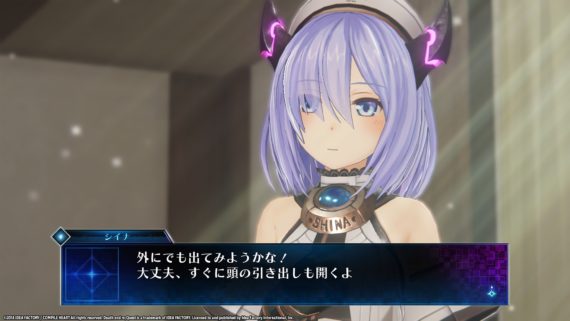 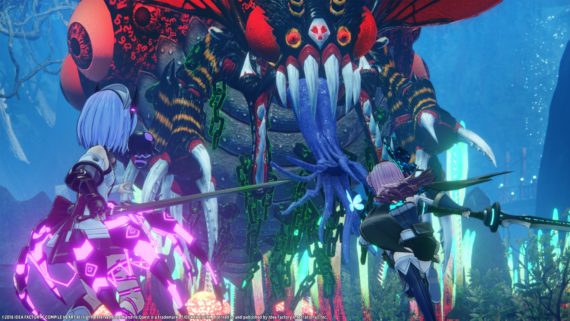 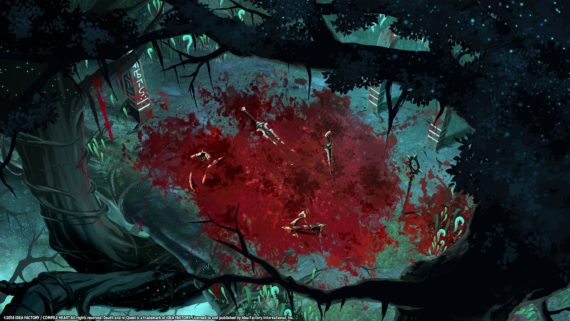 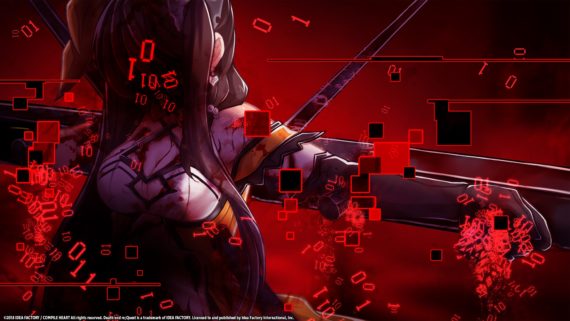 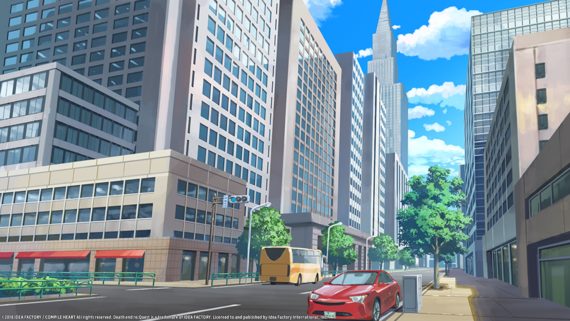 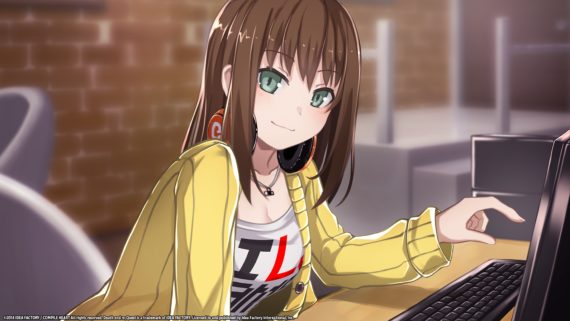 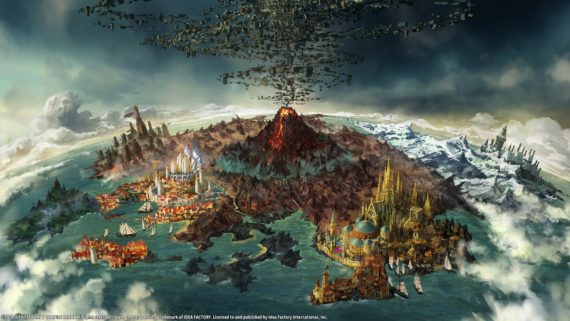 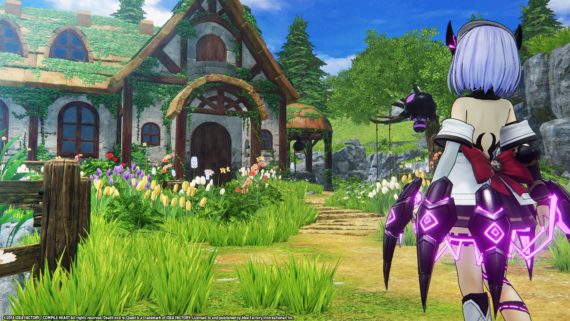