Back in 2007, a little-known developer by the name of Rocksteady was given the rights to the beloved Batman IP, a comic icon which had seen a variety of success in other mediums, but little above mediocrity in the world of gaming. With the launch of Arkham Asylum in 2009, this British developer has grown to become one of the most renowned studios in gaming today, with a trilogy of masterpieces featuring the Dark Knight that excelled in combat, exploration and storytelling. While Rocksteady has moved on from Batman and possibly the superhero genre as well, comic book fans have been eager to see which developer will throw their hat into the ring and propel another superhero into video game greatness. Back at E3 2016, Ratchet and Clank creator Insomniac revealed that they would be working on their first ever licensed title based on Marvel’s Spider-Man, another popular comic book character with little success in gaming. With a launch inbound in just under two months, PS4 owners are eager to see what this acclaimed developer can do with the web-slinging protagonist and there are several key lessons Insomniac could take advantage of from Rocksteady’s Arkham trilogy. 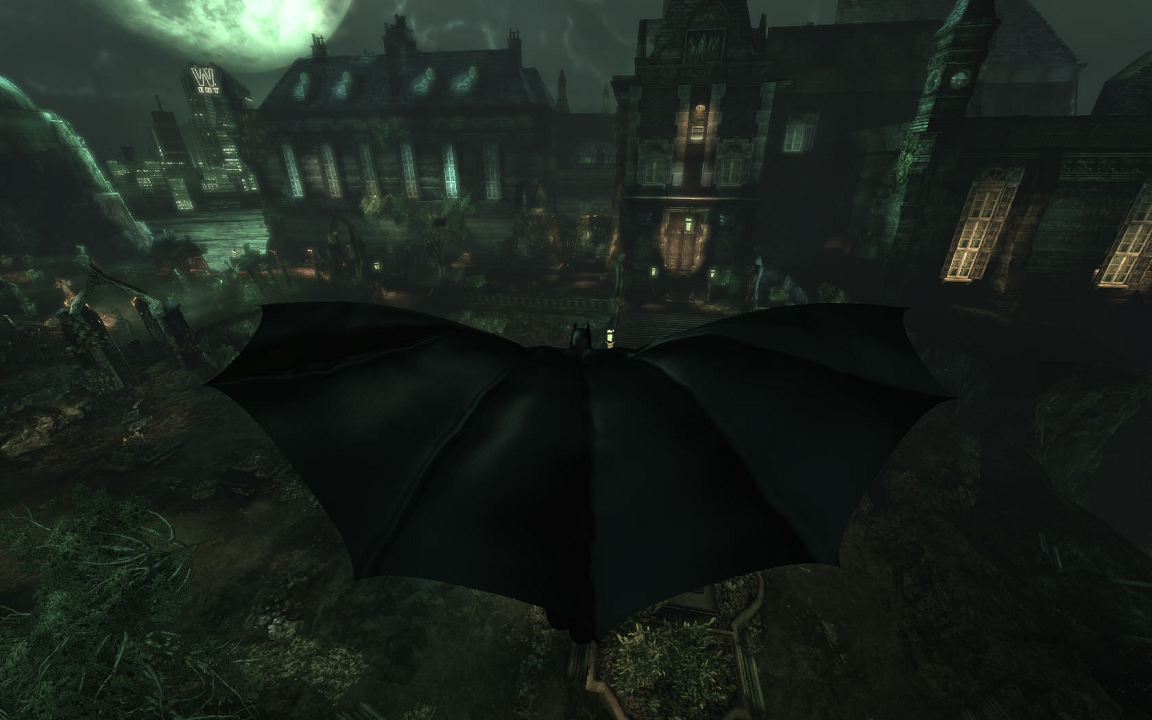 In both Arkham City and Arkham Knight, Rocksteady brought the Caped Crusader into larger open spaces, ultimately unleashing players into their version of Gotham City. However, despite the hordes of criminals that filled the streets and rooftops, there were never any civilians roaming the world, instead being limited to hostages to save or stationary characters to chat with. As a result, the environments felt that much more hostile and empty, to both the benefit and detriment of Rocksteady’s intent. Meanwhile, Insomniac’s Spider-Man is looking to provide a welcome reprieve from these bleak alleyways and moonlit streets, with the vast majority of the footage so far showcasing brightly lit cities packed to the brim with civilians driving, walking and populating New York City. Players can choose to interact with these NPCs, offering high-fives and selfies to those that favor the red-suited hero to provide a small but meaningful way that users can interact with this living world. It will be interesting to see how Insomniac deals with collateral damage or malicious intent from players in ways that could potentially harm civilians, contradicting Spider-Man’s usual motives, but this key distinction already goes a long way towards creating a fully separate open-world superhero title.

With the exception of the middling Warner Bros. Montreal release Arkham Origins, the core entries have never offered players with a fast travel system, instead encouraging the usage of Batman’s gliding, grappling hook, and Batmobile traversal methods to stay engaged with the world for as long as possible. Considering how each system continued to evolve and expand both within and throughout each entry, this focus was able to be maintained, and helped keep players immersed in their role as Gotham’s protector. It seemed to make sense that Insomniac would follow suit with their own traversal system, as web-swinging, crawling and wall-running have proven to be consistent highlights of the earlier Spider-Man titles. However, despite all the work that the studio has put into this method of traversal, the 2018 release will still be offering a fast travel system via the subway. While it is understandable to offer players greater choice in how they interact with the world around them, it’s somewhat disappointing to have Insomniac not fully commit to the sense of speed and exhilaration that their web-swinging traversal will likely provide. 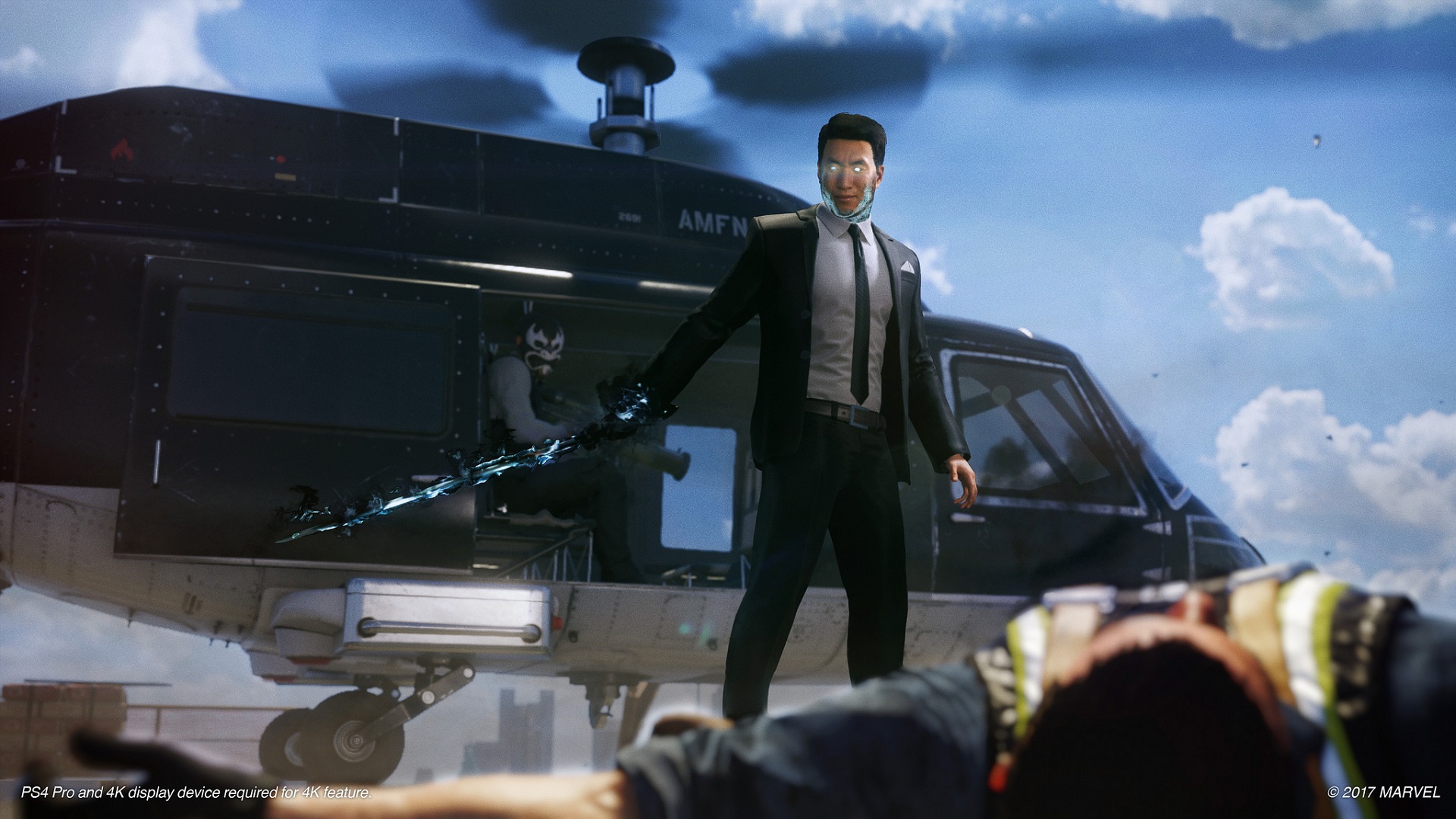 Throughout each Arkham title, Rocksteady has always made Batman’s villains the key focus of each adventure, as each one’s appearance has led to some of the franchise’s best jaw-dropping moments and shocking encounters. While it’s difficult to argue that every antagonist got their fair time in the spotlight, the developer had a knack for treating the vast majority of their evil-doing cast with the respect they deserved, from small-scale but impactful side missions to extended cutscenes and boss fights. At E3 last month, Insomniac showcased the beginning hours of their next title that introduced fans to several of the key villains that would be playing a role in Spider-Man’s latest undertaking, having solely focused on Mr. Negative in the years prior. Now that the studio has peeled back the curtains on which foes fans can look forward to facing, it will be curious to see just how much of a factor each one will play on Spider-Man’s quest to protect New York City. This balancing act, along with plenty of other aspects, will prove to be a key ingredient to help ensure Spider-Man’s success when it launches on September 7.