Polyarc, the developers behind the VR adventure game Moss, announced a limited edition run of the game’s soundtrack. It will be available on vinyl and CD, and anyone who has purchased the game will get a digital version of the soundtrack free of charge.

The physical versions of both the vinyl and CD will come in custom cases with art created by the artists on the Polyarc team. Take a look at some of the beauty shots they released down below: 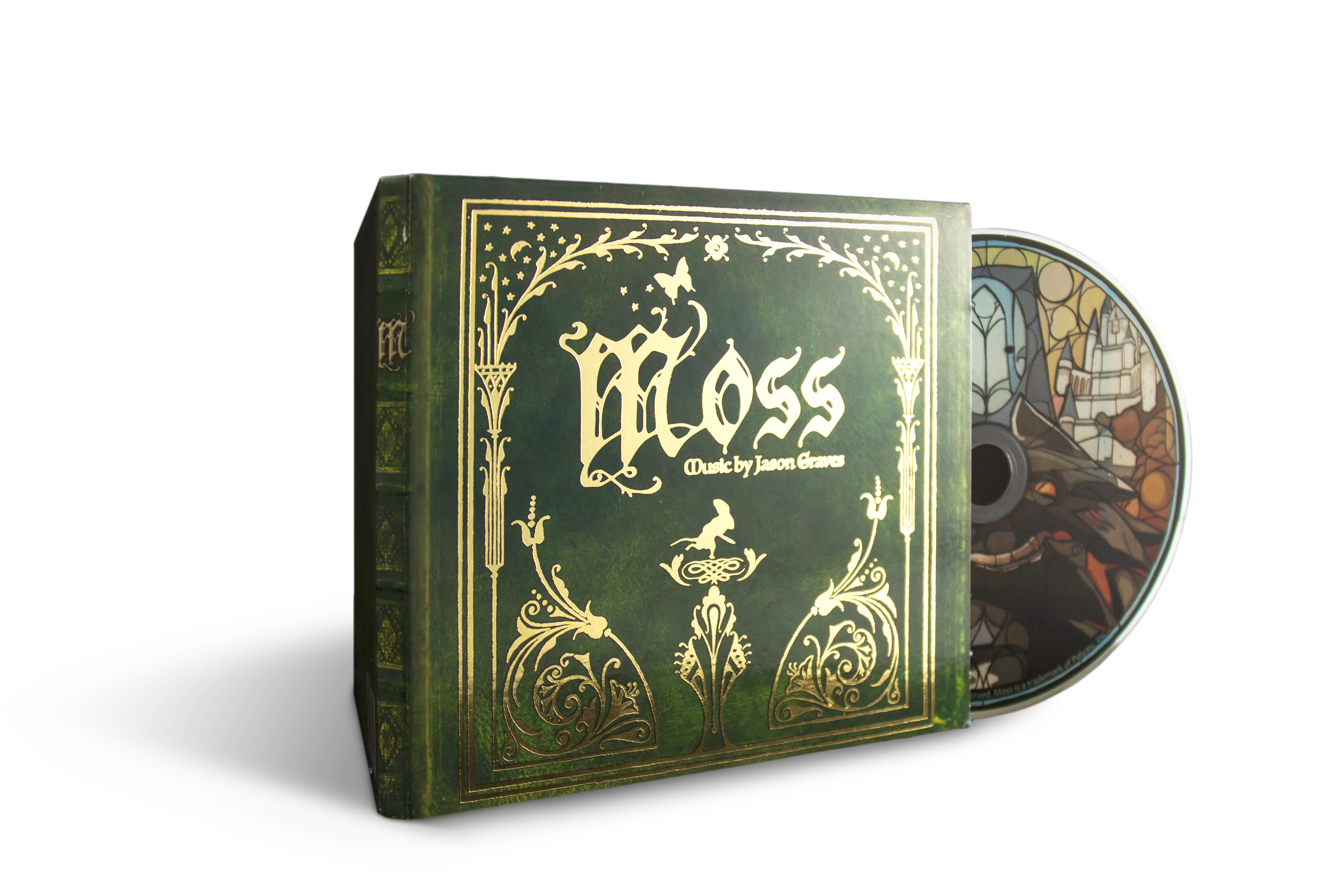 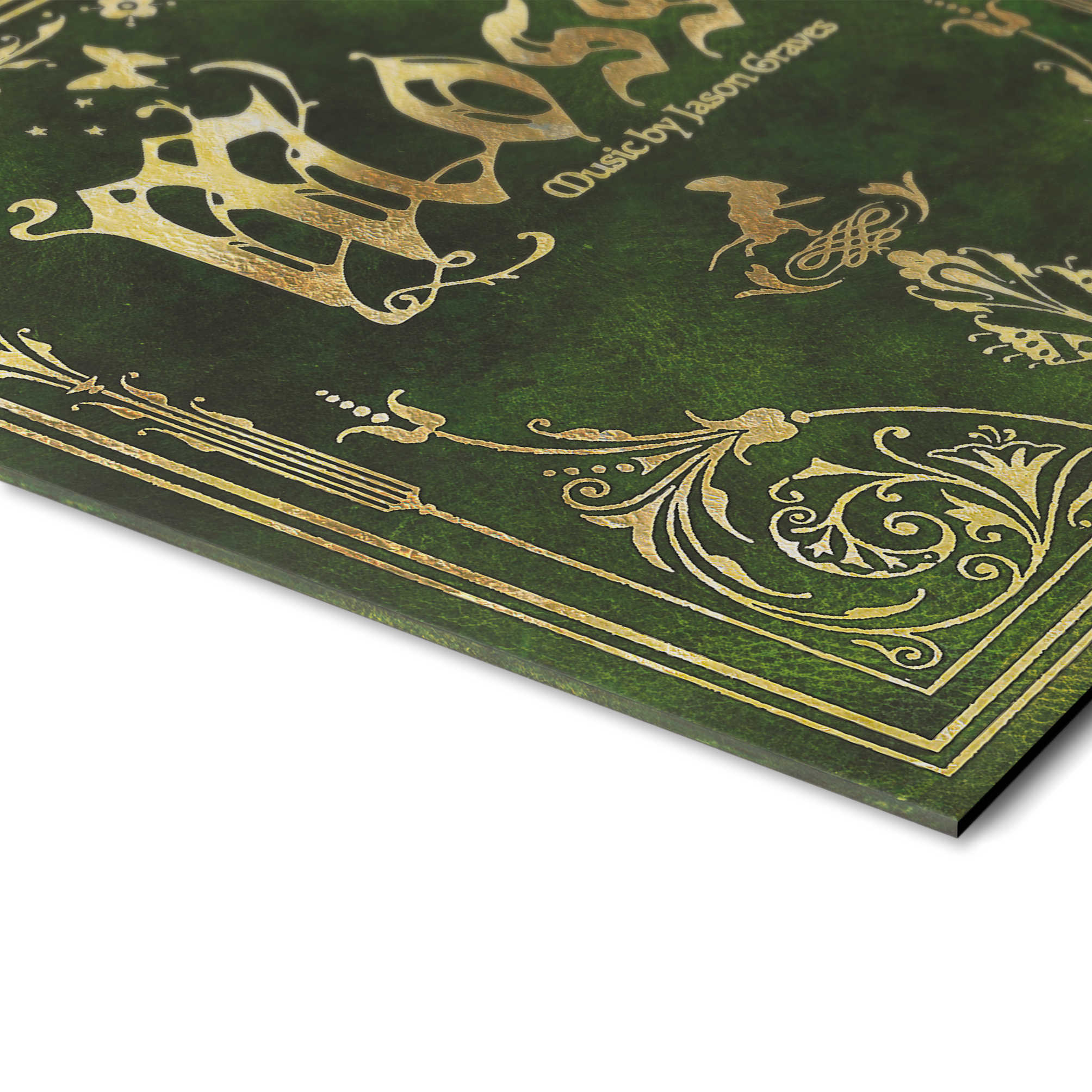 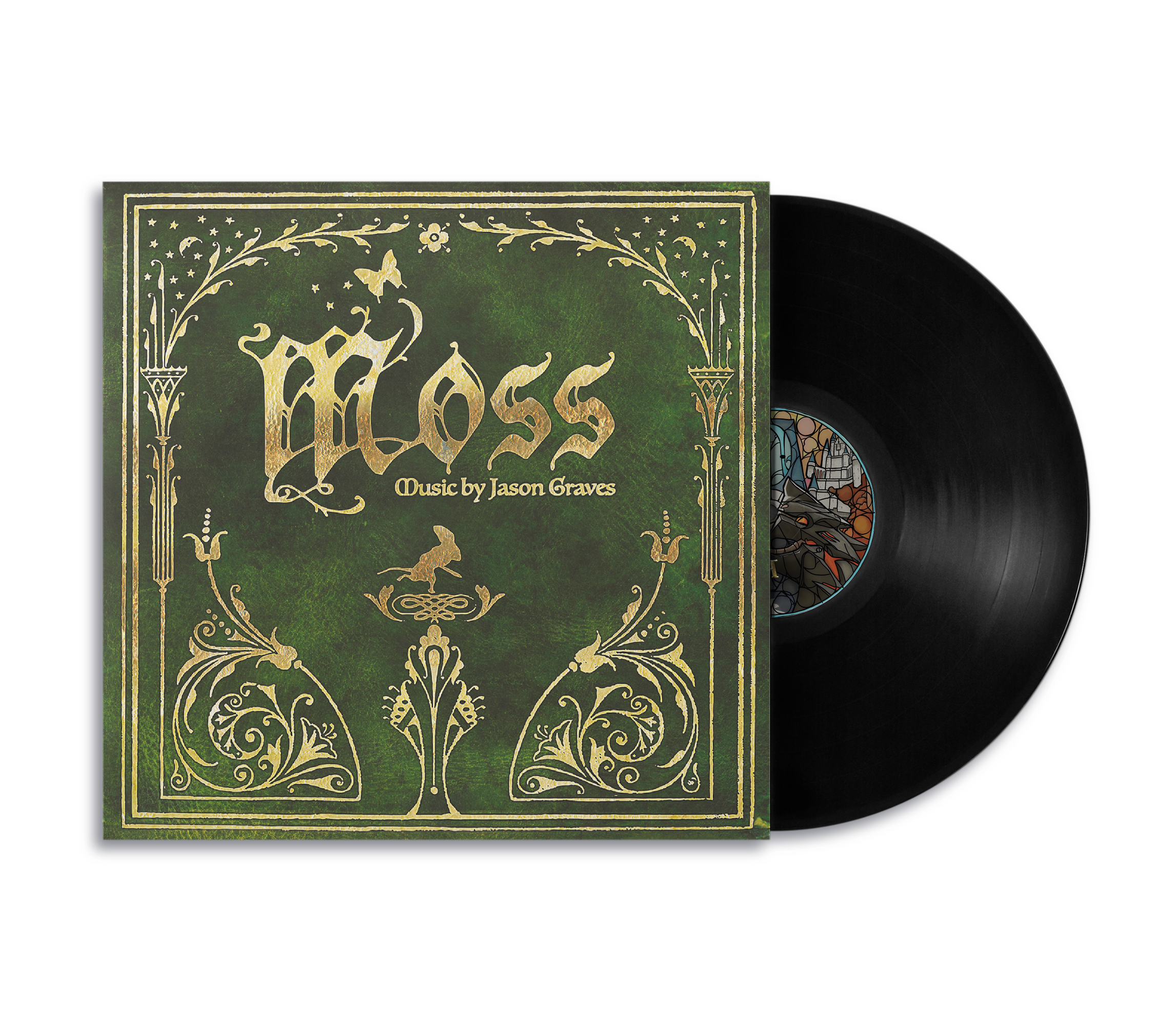 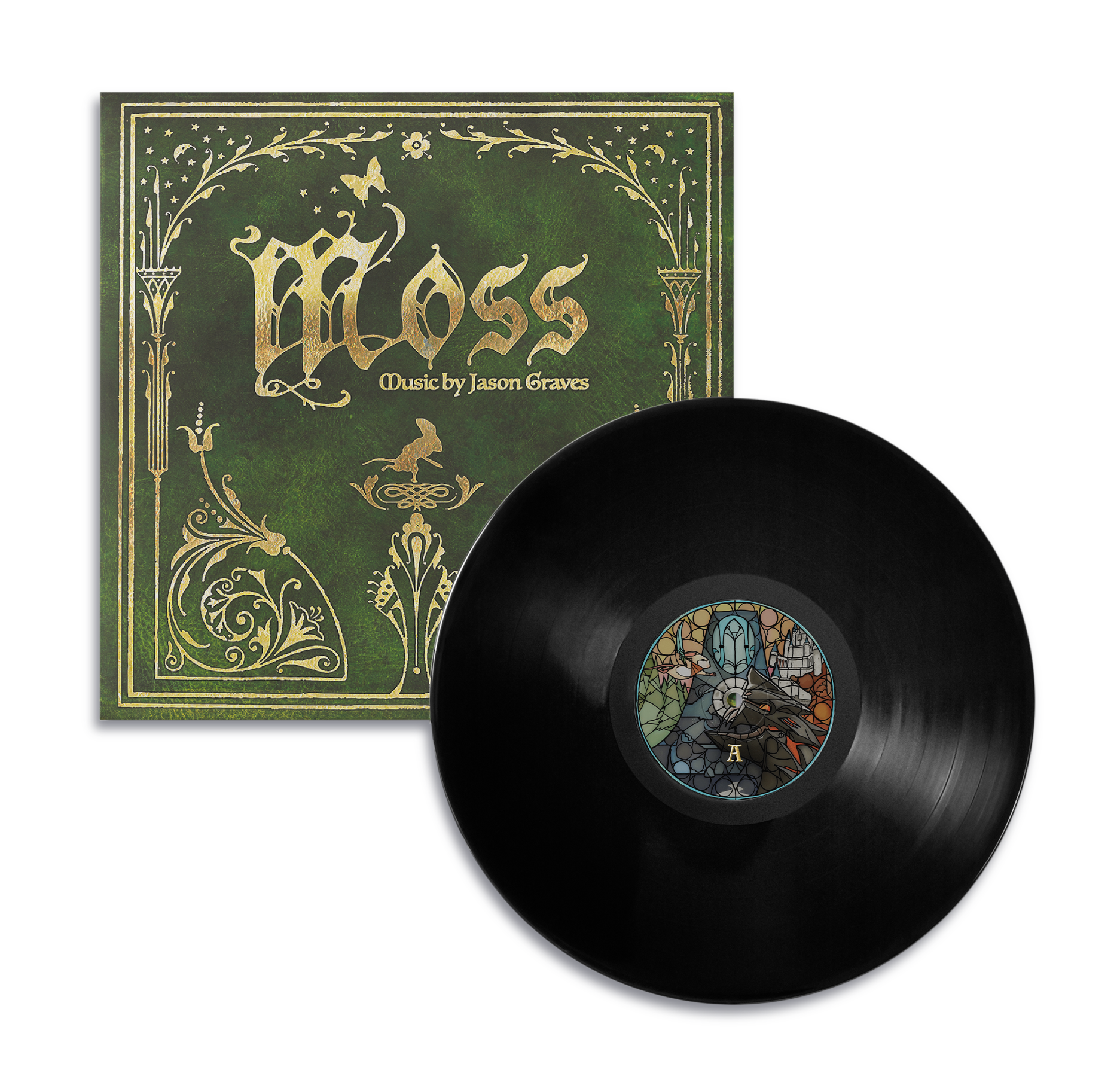 The digital version of the soundtrack is available now on Bandcamp, iTunes, Google Play, and Amazon. The physical editions can be pre-ordered now on Polyarc’s Bandcamp.

The soundtrack for Moss was composed by Jason Graves, a BAFTA award-winning.

Moss will be available on PlayStation 4 and PC for Playstation VR, Oculus, and Vive on August 17.