Last year, Xenoblade Chronicles 2 graced the Nintendo Switch with all of its anime-inspired themes. With an emotional story line and tons of content to sift through, players who have finally run out of things to do can look forward to the Xenoblade Chronicles 2 expansion: The Golden Country. After beating the main story, players grasp glimpses of Alrest’s war-torn past full of heroes of legends and mythical Blades. This new expansion promises gameplay from the past where players can delve into Addam’s story 500 years ago. 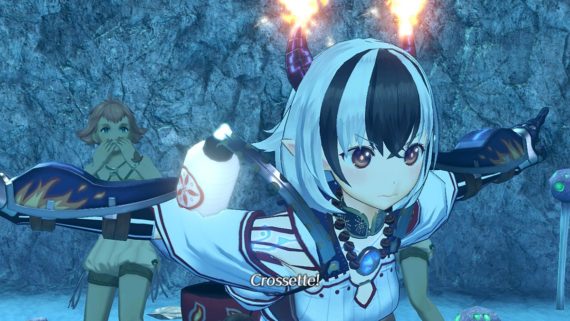 Her Blade Arts are the Sparklers on her head.

More details about the expansion have been reveled. This new expansion promises content well into 2019, with the first pack available on December 1 including a 50,000G gift from Bana’s War Chest. New helpful items, new main story quests, new modes and brand new story content will all be available within the pass. Of course, this new pass will also add rare Blades, including familiar faces from past Xenoblade games (like Shulk and Fiora) and a completely new Blade, Crossette, will be made available. Xenoblade Chronicles 2 is now available for the Nintendo Switch, with The Golden Country expansion pass available for purchase for $29.99/€29.99.