When Quantic Dream studio head David Cage took to the stage of Sony’s Paris Games Week press conference in 2015, there would not have been many people that expected the French developer’s next title to have such a close connection to one of his previous works. Cage spoke candidly about the influence and lasting impact of Kara, the studio’s 2012 PlayStation 3 tech demo starring actor Valorie Curry. The tech demo, Cage said, had been viewed about “27 million times.” Of course, it was an impressive feat for Quantic Dream, but it was clear that Cage’s interest in continuing Kara’s story had very much piqued. After all, it was Quantic Dream at its best: storytelling that had meaning behind it and the “emotions” that Cage has never been shy of reiterating in front of audiences. It was only fitting that the birth of Detroit: Become Human came about at that conference. 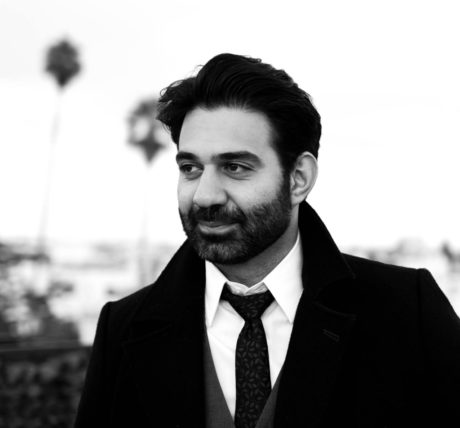 Quantic Dream has forever divided people’s opinions on its titles, with the studio’s 2010 interactive drama, Heavy Rain, wildly considered its best piece of work to date. Despite the studio wanting to tap into unique ideas and stories, it fell short of most people’s expectations with 2013’s Beyond: Two Souls. Detroit, however, has been a return to form for Quantic Dream. The studio has revisited the formula of Heavy Rain and used it in parts to create Detroit’s three-character story dynamic. Naturally, Kara returned to take her rightful place in the story, but then the developer surprised many people with the introduction of Connor, who is responsible for hunting down deviant androids. It was then followed up by the reveal of Markus, who becomes a revolutionary figure for the android movement.

It became apparent that the Detroit writer and director wanted to make each character stand out more so than any previous Quantic Dream story had ever achieved. Just like Heavy Rain and Beyond, Quantic Dream placed an important focus on getting the right score for Detroit. In fact, Quantic Dream took that one step further by enlisting the services of Philip Sheppard, Nima Fakhrara and John Paesano to compose the scores for Kara, Connor and Markus respectively. With this approach, the music creates a powerful identity for each character and dramatically elevates Quantic Dream’s theme of ‘interactive drama’ in Detroit.

Hardcore Gamer recently had the privilege to catch up with Nima Fakhrara. We spoke to Mr. Fakhrara about how he became involved with Detroit, collaborating with Cage, what it was to like to work on the soundtrack and how he developed the different themes for Connor.

[Hardcore Gamer] What was it like growing up in Iran and eventually transitioning to life in the United States? Also, at what point did you know that you wanted to pursue a career as a music composer?

Growing up in Iran was very similar to any other kid growing up anywhere else in the world: the only significant difference was that I was very much focused on music. I started studying music from age five, so for me, musical notes were my first alphabet and language. Growing up I always wanted to have some part of my life be in music, even if it was as a hobby.

It was not until later in college in the U.S. where I decided to make music my career. After I decided to change my major to music, I wanted to be a concert musician as a dulcimer player for orchestras, but then realized it won’t be a lucrative career. With movies and films being a considerable interest of mine, I stumbled upon Black Hawk Down and its score by Hans [Zimmer] and his use of Middle Eastern percussions and instruments. That moment opened my eyes to a different world of music as well as a new adventure in my musical career.

Speaking of Iran, you previously worked on 1979 Revolution: Black Friday. Did you ever think that you would be involved in a gaming title that centered on the Iranian Revolution?

When I started my composing career in the field of media, I knew that I had to work in a business where finding Middle Eastern projects were rare, especially at the start of my career. I have always dreamed of creating something authentic if the opportunity arose for a project — and 1979 was that opportunity. Black Friday was an opportunity to combine the Iranian culture and my Persian classical music studies with all modernized composing techniques, as well as connecting the traditional music with the sound of analog/modular synthesizers. 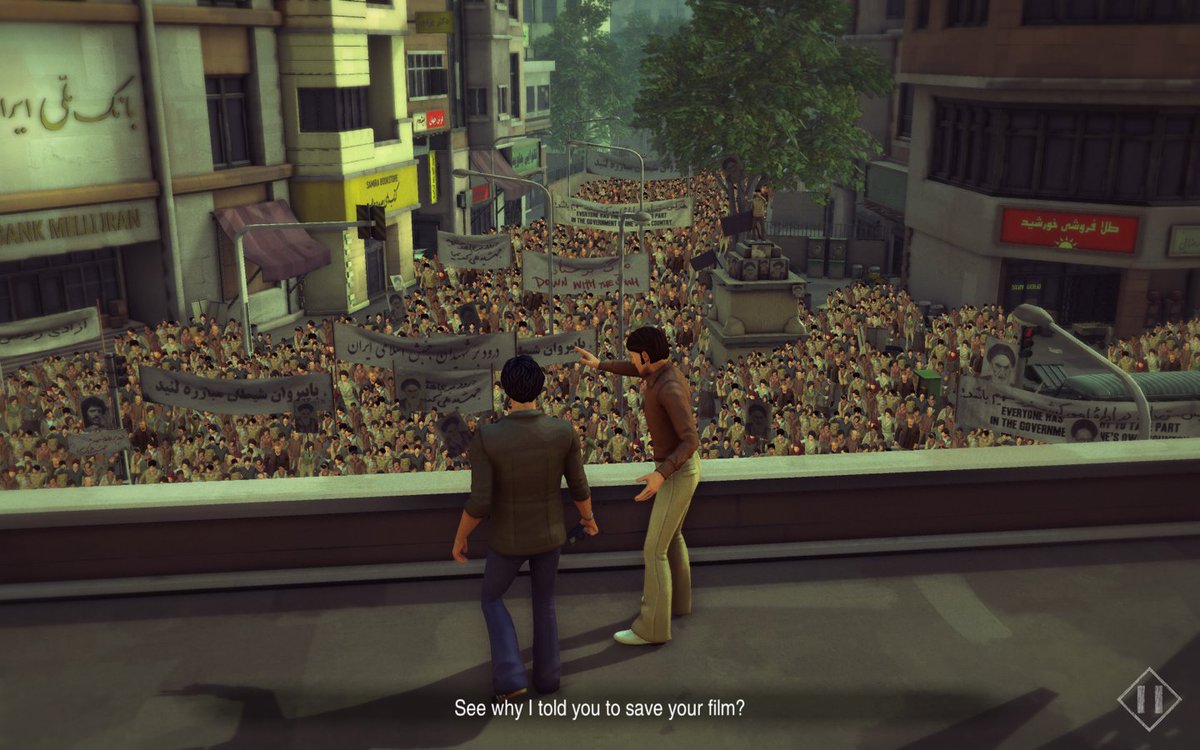 Developer iNK Stories released 1979 Revolution: Black Friday for PC and mobile devices in 2016. The title has since made its way to PlayStation 4, Xbox One and Nintendo Switch.

So, how did you end up getting involved with Detroit?

I actually received an email from Mary Lockwood, the music supervisor of the project, regarding my interest and I said YES right away.

When it came to working on Detroit, did Quantic Dream offer you a choice of which character you wanted to compose the theme for? Or was it simply the case that you were attached to Connor from the beginning?

I was approached to write the music for Connor; I think my musical ideas, as well as the techniques I wanted to use, were more familiar to the world of Connor vs. the other characters.

Considering that Quantic Dream places an emphasis on interactive drama in its titles, how different was it to work on Detroit compared with other gaming soundtracks? Did you ever find that the way you composed music for Detroit was closer to film than gaming?

Absolutely! One of the first emphasized notes for the project and the thought that David Cage and the rest of the creative team had was to treat the project as a film vs. a video game. The team tried to have close to complete rendered videos sent to me, so I would say just compose the scenes very much like a film.

With movies and films being a considerable interest of mine, I stumbled upon Black Hawk Down and its score by Hans [Zimmer] and his use of Middle Eastern percussions and instruments. That moment opened my eyes to a different world of music as well as a new adventure in my musical career. -Nima Fakhrara

Did you listen to the soundtracks for Heavy Rain and Beyond to see what Quantic Dream expected from its musical score in Detroit?

I was very much familiar with the work Quantic Dream creates. I didn’t listen to the scores of the previous games separately, but I had played the games before, so I knew what was expected.

What appealed to you the most about Connor and how did it impact the way that you went about composing different themes for the character?

The unique philosophy of Connor, as well as creating emotions for an android, was fascinating to me. The challenge of how to create an atmosphere for an android that, at any point, can become a deviant was extremely exciting for me.

This interview continues on page two, as Nima Fakhrara talks about the main theme for Connor, the opportunity to work with David Cage, his thoughts on Bryan Dechart’s performance as the android and whether the soundtrack is his most accomplished piece of work to date.