Some players like to just jump in and play games with other people on the couch or online. EA Sports introduced the Kick Off mode with FIFA 18 last year and are welcoming back the mode with Kick Off 2.0 in FIFA 19. This mode allows to set up different match types and rule stipulations for matches. Most importantly, it allows for easily accessing your PSN or Xbox Live profile when going to someone else’s house to play. This mode can be catered to casuals or the hardcore that will allow balancing across the board. The key is to have fun matches that keep you enthralled for hours.

Kick Off 2.0 will allow the use of UEFA Champions League matches. This license will be new to FIFA this year and players can ultimately play through a setup that includes specific presentation elements and commentary. This can also be done with the Europa League. Your House Rules are flexible as players can choose a one-off match or compete in a best of three or five series. This can all be done against friends or the A.I. and is tied in to your online ID. 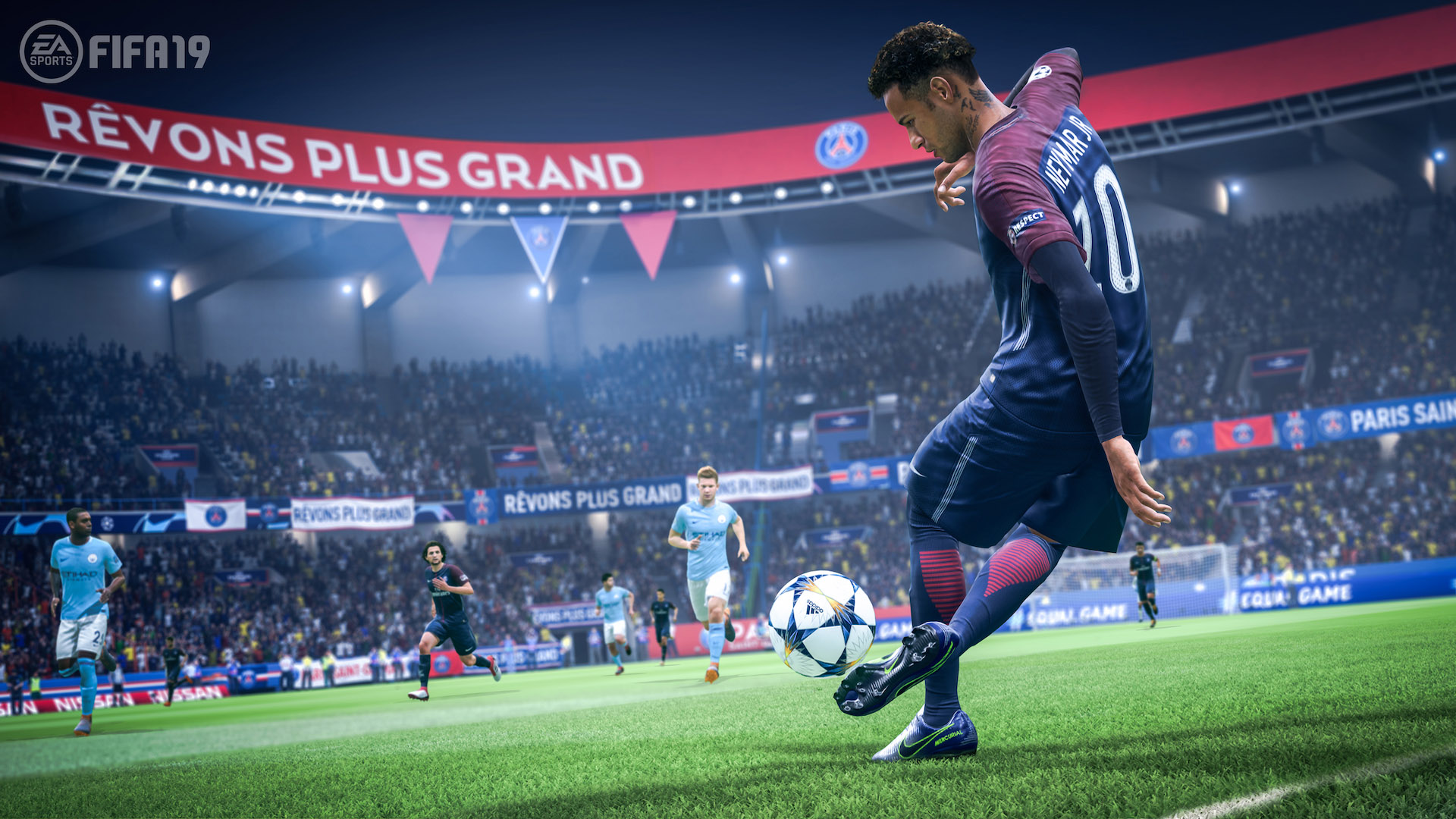 Some specific House Rules include aspects such as a survivor match, where over the course of the game your teams will lose one player from the field if your opponent scores a goal. Other rules include header-only goals, setting an initial score to level the playing field or having absolutely no rules at all. There are plenty of match rules to play with and ultimately the game will keep up with your stats in this mode. Kick Off 2.0 truly embraces the term “Homefield Advantage.”

We played a bevy of Kick Off 2.0 matches at the recent EA Sports Summer Showcase. While adding to our stats and record, the mode was variable and addictive due to the nature of experimentation. Finishing games and quickly finding a new way to play mixed with the differing presentations in the game thanks to the Europa and Champions League really made everything feel fresh. Tackle happy no rules games created brutal matches while having stipulations such as volley-only or header-only goals made every opportunity that much more important. This mode is something that will much more appreciated in your house during Friday Night FIFA Parties. 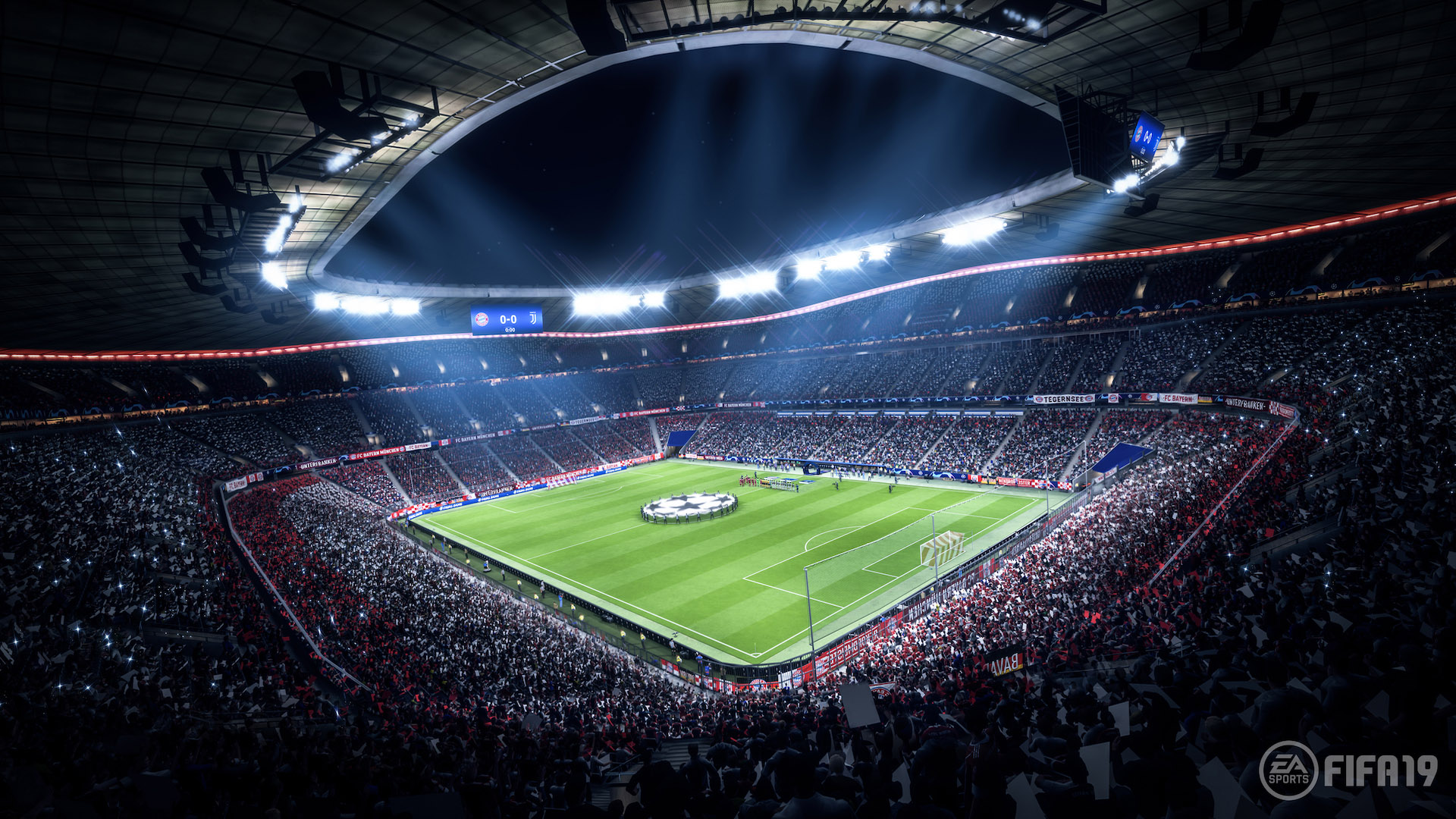 In addition to Kick Off 2.0, EA provided some new information about FUT 19, the Ultimate Team mode for FIFA 19. Division Rivals will be replacing Online Seasons, while Offline Season will still be playable in FIFA 19. Division Rivals offer weekly competitions against players that are a similar skill level. These competitions will feature updated objectives as the focus of this is to eliminate some of the grinding. Champions Points can be obtained for the weekly Champions competitions and the game will also include a Champions Channel to view previous matches. The mode will also sport Icons featuring Rivaldo, Johan Cruyff, Steven Gerrard, Eusebio, Claude Makelele, Frank Lampard, Clarence Seedorf and Raul.

FIFA 19 will launch on September 28 for PlayStation 4, Xbox One, PC and Nintendo Switch. The game will also see the light of day on PlayStation 3 and Xbox 360. EA has confirmed that Kick Off 2.0 will be coming to the Nintendo Switch version of the game. The team is trying to align all current generation versions to be as equal as possible. Playing the Kick Off 2.0 mode will also help get your skills down for the new Active Touch system that allows some deeper dribbling, passing and shooting. FIFA 19 is aiming to be the ultimate football experience.