Earlier in the year SWERY/Swery65, along with his recently-established studio White Owls, announced a new project by the name of The Missing and while detail was fairly low — other than confirmation that Arc System Works would be publishing it — the official site for the game has now gone live, complete with a few new screenshots that give us a tad more clarity on the game’s chosen art-style and aesthetic, which you can view below. 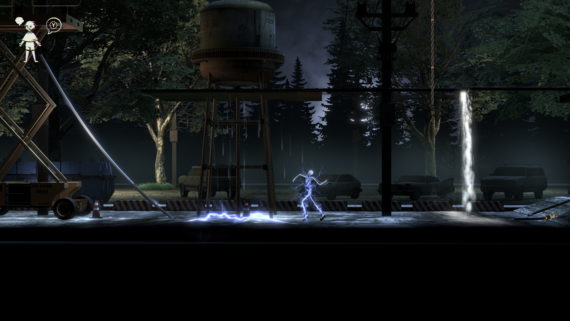 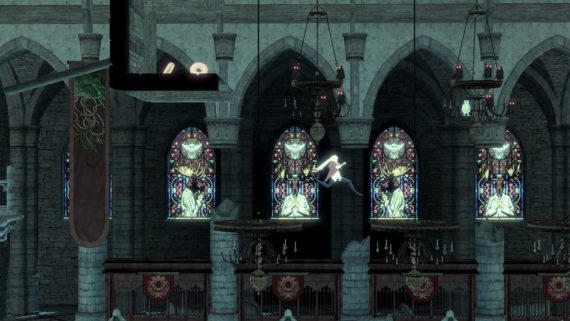 What’s more, the game has also been confirmed as coming to all consoles — PS4, Xbox One, Switch — as well as PC. Meanwhile, Swery and co are also underway developing another already-announced title, The Good Life, set in none other than the glorious British countryside. But as is so often the case, we’ll be to sure to keep a watchful eye on any new info pertaining to anything Swery-related. The Missing is still planned for release sometime in 2018.