The brawling hamster beat ’em up is looking to reach its minimum target of $8,000 on the crowdfunding platform, with different pledge benefits including early access, digital art book and soundtrack, a pass to unlock the title across all platforms and exclusive in-game items.

Hamsterdam has been confirmed for Nintendo Switch, PlayStation Vita, PC, macOS and iOS and Android devices. There is no word on a PlayStation 4 or Xbox One version, though the developer has said that stretch goals will be added to the campaign at a later date.

The studio has not revealed an official release date, but the backer tier suggests that the title could arrive in December 2018.

Described as an “old-fashioned” button masher, the title will support the Switch’s Joy-Con motion control and buttons. Muse Games said that Nintendo’s console “adds another dimension to the brawler genre.”

According to the New York-based developer, it has turned to Kickstarter funding to allow it to “do a lot more testing to polish progression and pacing, as well as work through any remaining ease-of-play challenges that we may face.”

“The funding from Kickstarter would help us tremendously with additional art, sound design and music,” Muse Games explained. “We still need help tuning pacing, progression and making sure all the combat and onboarding elements are easy to understand and play. For that, your support would be invaluable.”

It’s not the developer’s first time using the platform either, having previously pitched — and successfully funded — the platformer CreaVures and the steampunk-inspired Guns of Icarus Online and an expansion, Adventure Mode.

The story takes place in Hamsterdam and has players taking control of Pimm, a kung fu-fighting hamster on a mission to rescue his grandfather and stop the Rodent Gang and its leader, Marlo.

“To craft the vision of Hamsterdam, the team at Muse Games are continually inspired by ‘80s kung fu movies, the ground-breaking perspectives of The Wire, the satirical depiction of Amsterdam in the famed Pulp Fiction scene and the beautiful visuals and humor of Ratatouille,” says lead animator Derek Chow.

“As you can probably guess, we’re having a lot of fun with Hamsterdam and are looking forward to getting it out into the world for players to enjoy, too!”

Check out these charming screenshots from Hamsterdam below. 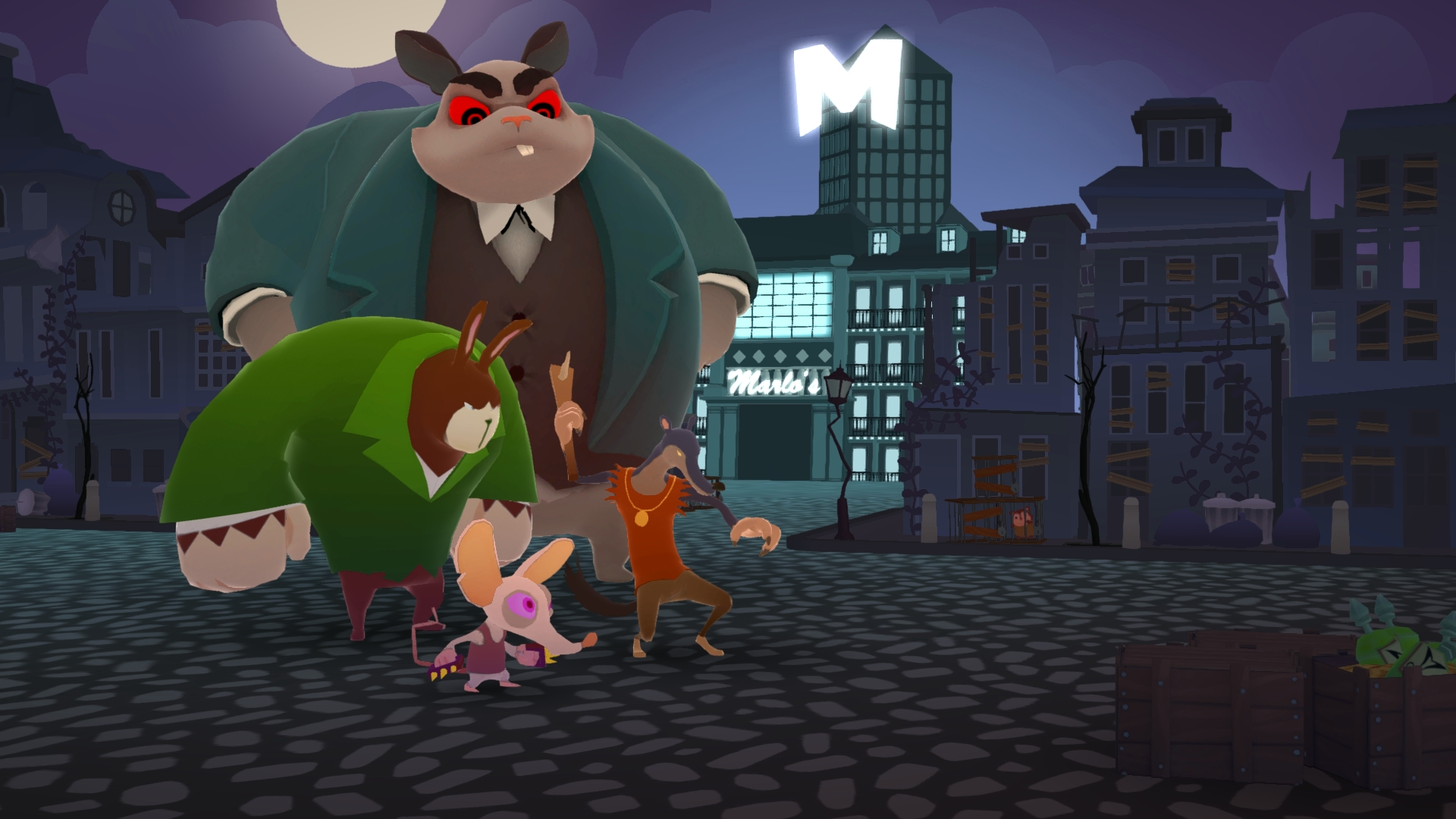 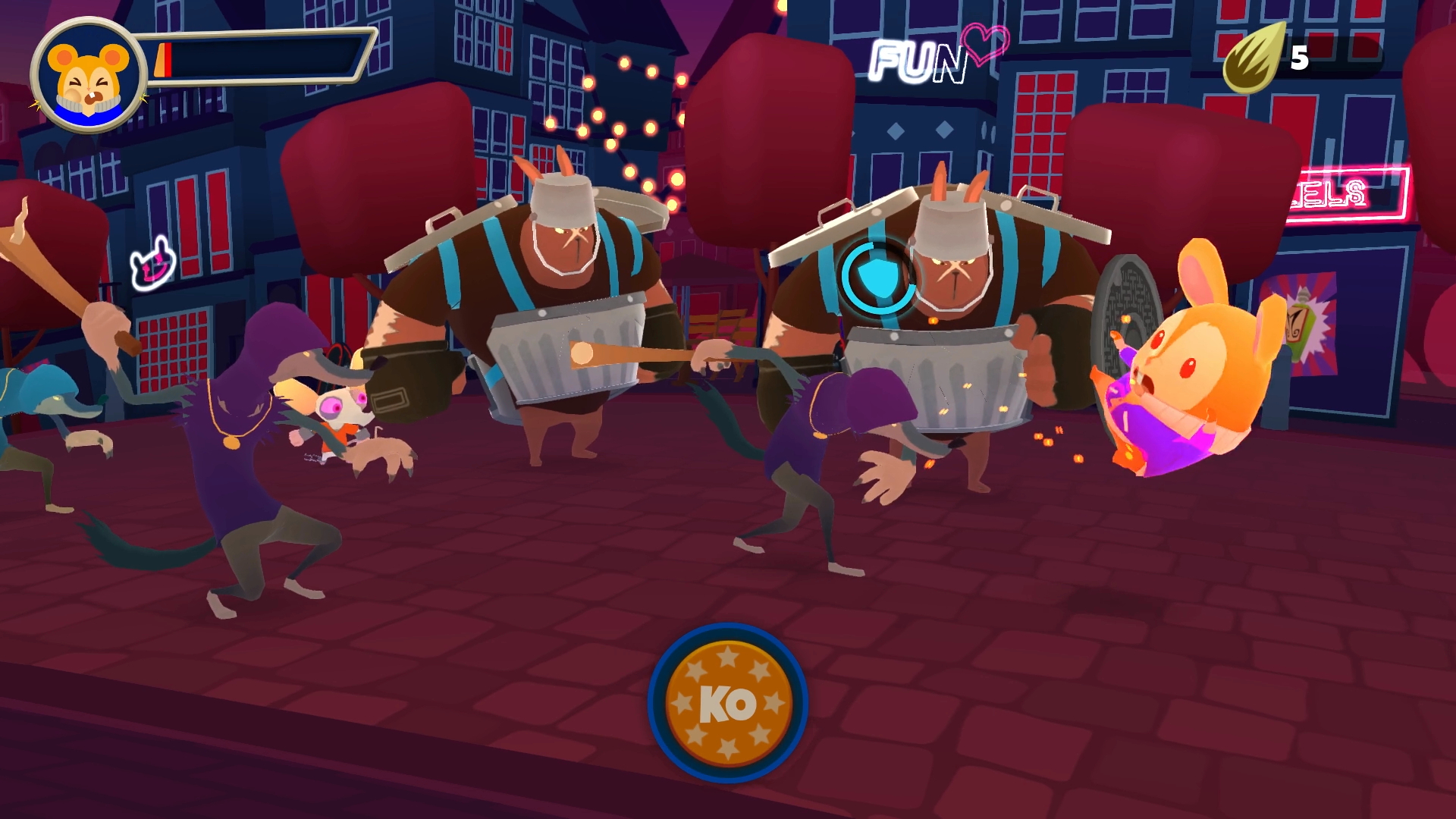 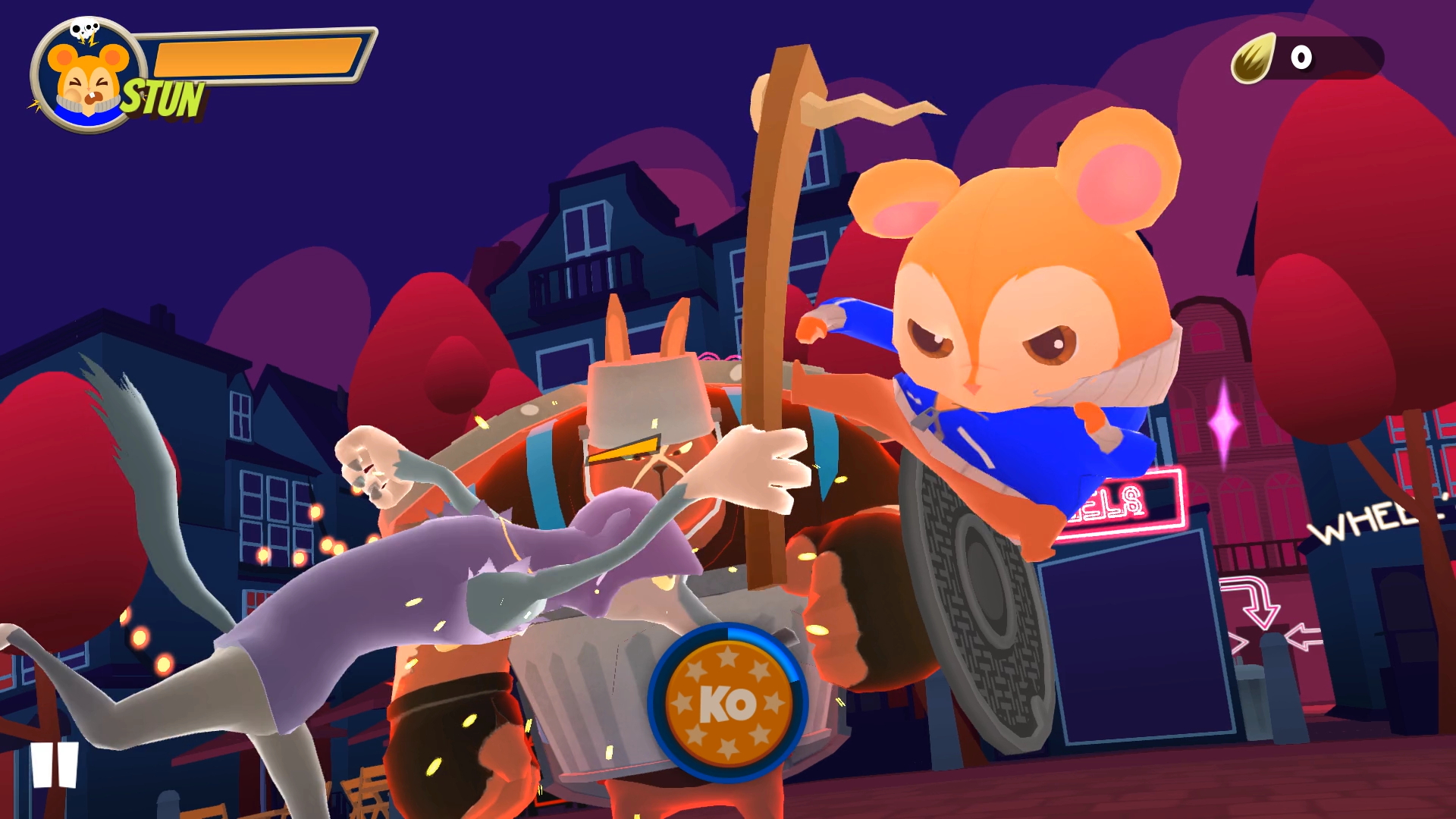 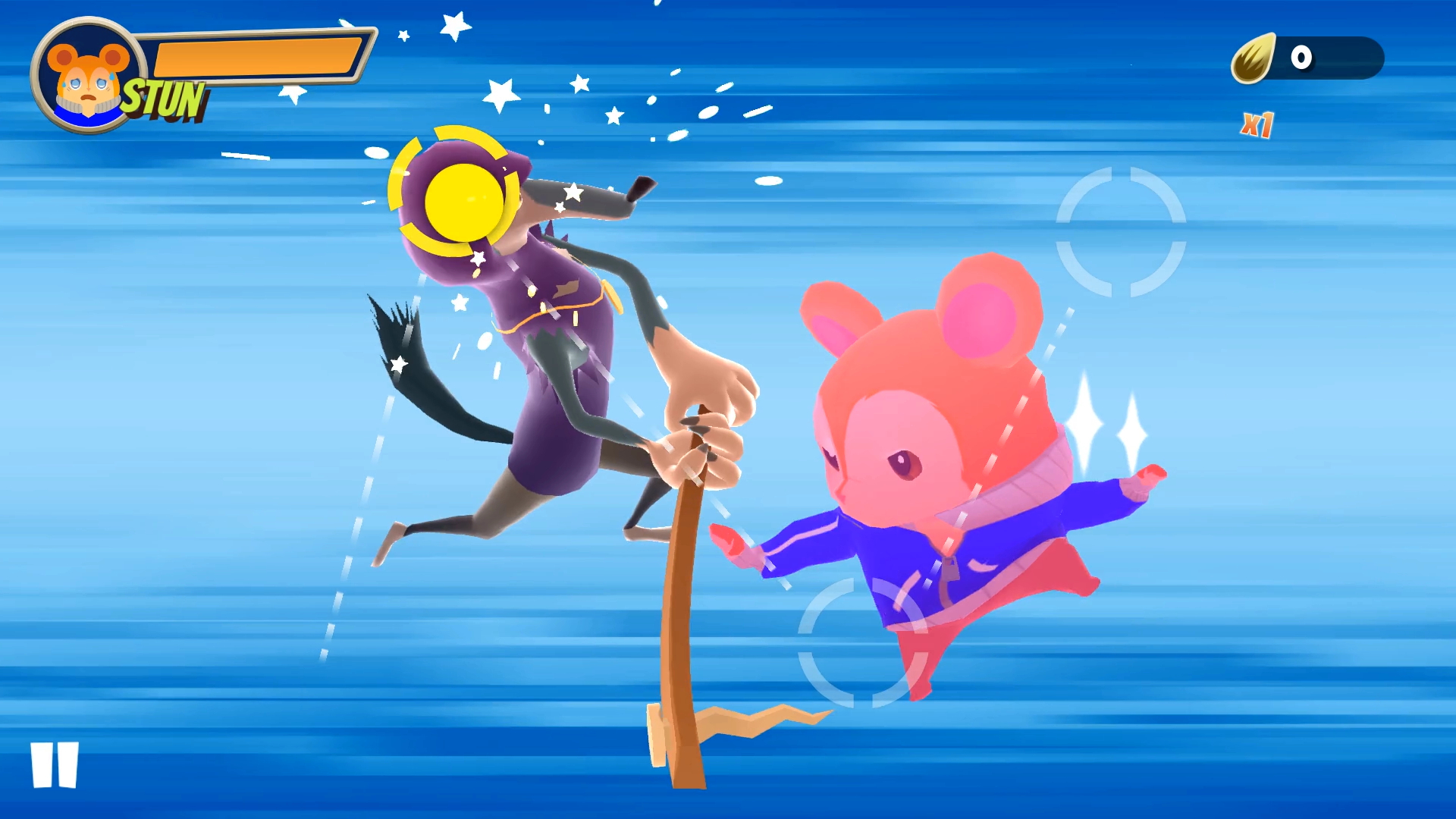 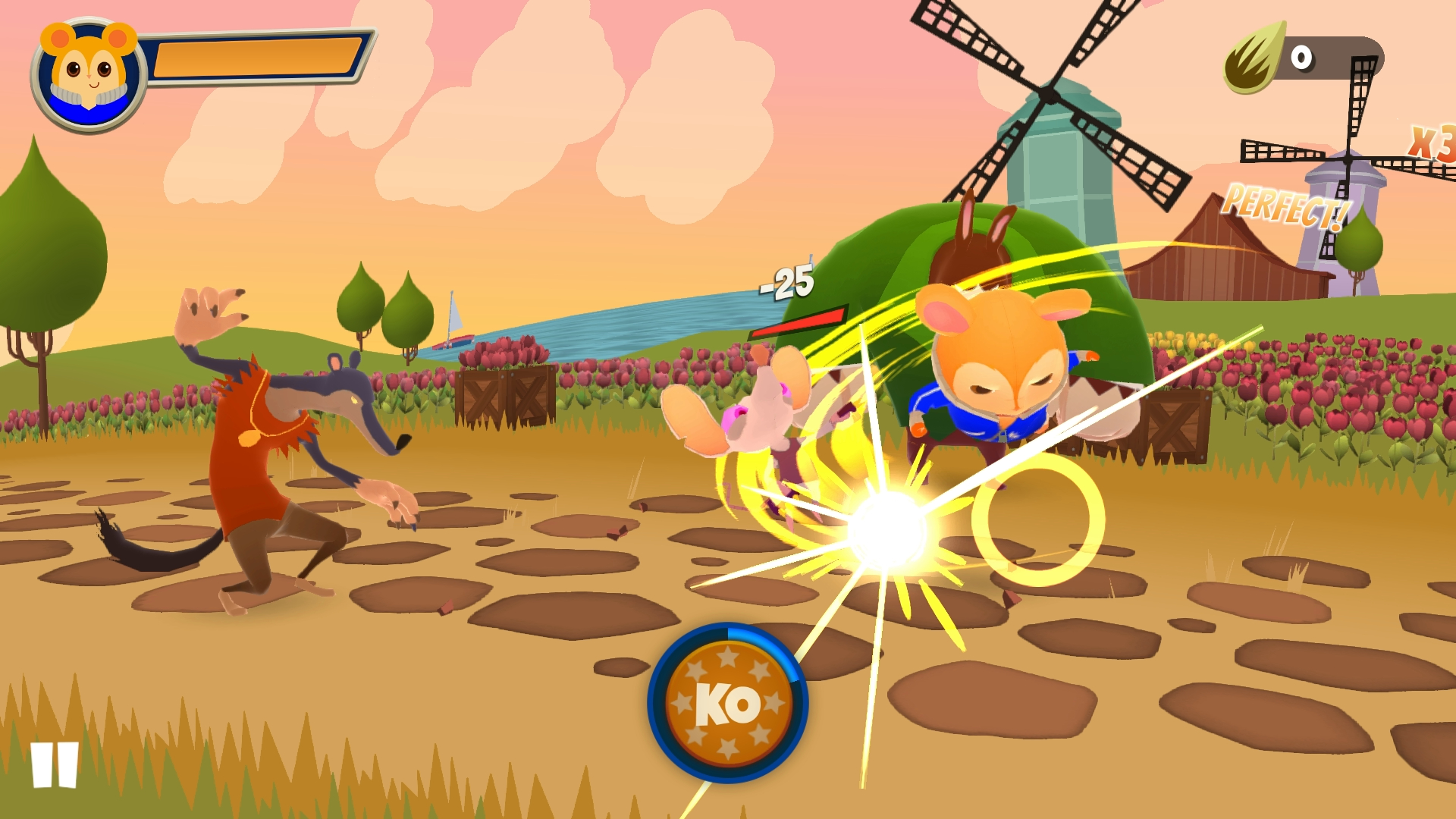 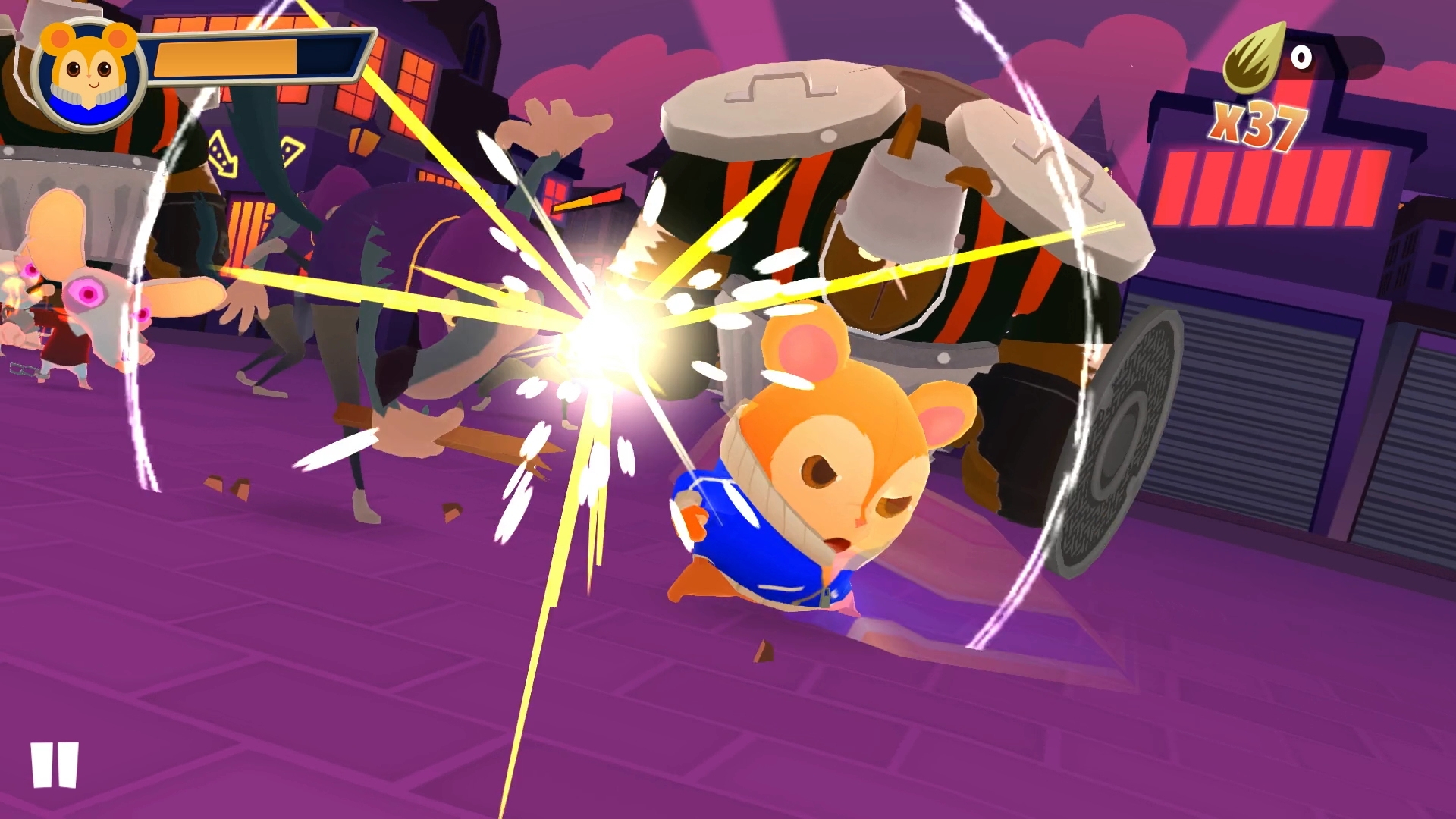