Back in 2016, players in the west were welcomed to the release of Monster Hunter Generations, which was the first time we had gotten an initial release without it being the definitive edition since the days of the Wii. What came as even more of a surprise was when Capcom announced earlier this year that the continuation, Generations Ultimate, was going to be coming later in 2018 when many thought it would never happen. The reason this came as such a huge shock to fans was because many expected the title to stay in Japan following the reveal and release of Monster Hunter: World. Fortunately that wasn’t the case and fans eagerly began to anticipate the Switch title as a sequel to the 3DS original. Although it may have fallen a bit under the shadow of World, Generations Ultimate still offers the classic gameplay the series has been known from since the beginning along with some big new changes.

Monster Hunter Generations Ultimate is a return to the somewhat classic style of the series that World changed in various ways. Generations Ultimate brings the return of hunting styles in arts alongside the individual single and multiplayer campaigns. In order to get everything done players will need to balance playing online and taking things on solo in order to create the ideal hunter. Like most Monster Hunter titles, the story doesn’t play a huge role in the grand scheme of things. The chosen hunter is welcomed to a new village they must protect and Generations Ultimate continues where things were left off in a plot concerning the newest elder dragon known as Valstrax. It’s up to them and perhaps some friends online in order to work together and take on every challenge that stands in their path. 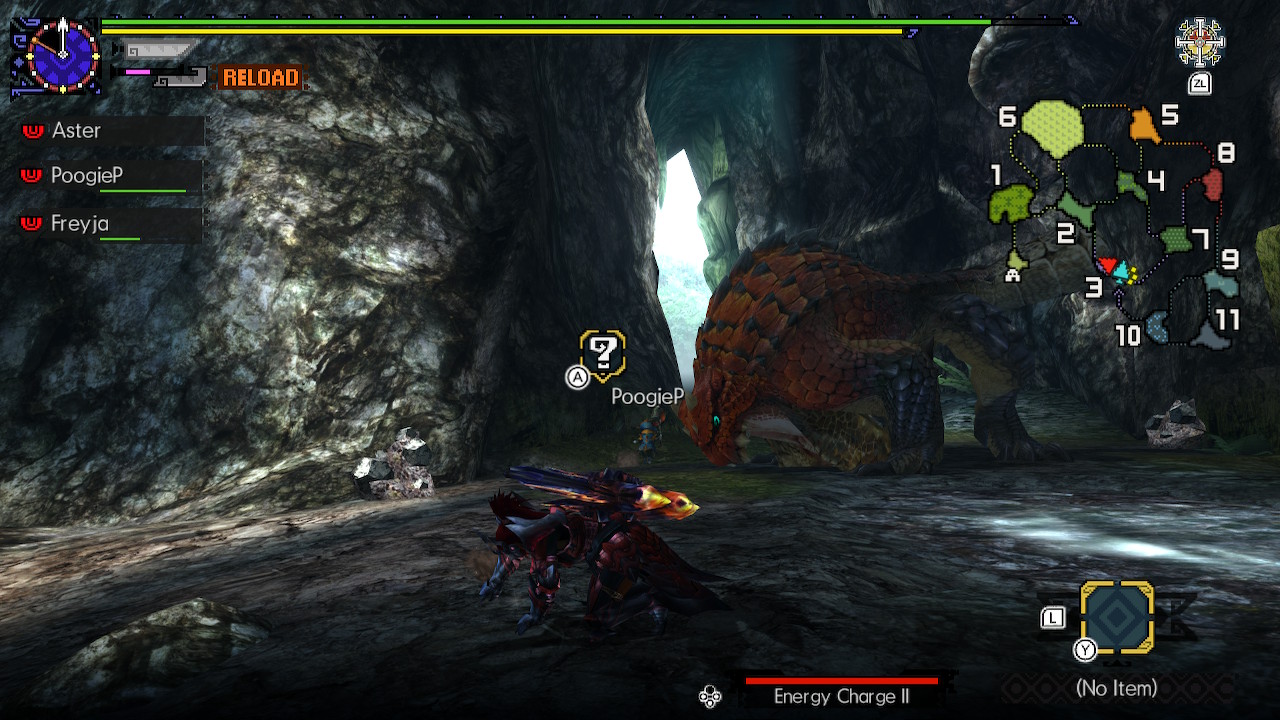 Anyone who is new to the Switch title can hop in and start fresh right away, but returning players will be able to transfer their characters from the 3DS title to their Switch version. This makes it easy for them to pick up where they last left their hunter and quickly jump into the newest content or help out the brand new crowd joining in. Anyone who transfers their character will be able to edit them in any way they desire in a one-time opportunity to complete remake themselves. Most items and quest progress will transfer, but time played and any hunter ranks over 9 get reset. This isn’t a setback, however, as the entire reasoning for this is for the debut of the hardest difficulty in Generations Ultimate.

Much like previous second entries into a generation of Monster Hunter, the newest addition to Ultimate is the inclusion of G-rank. This comes as the third difficulty which familiar hunters will recognize as the hardest most challenging mode Monster Hunter titles have to offer. The roster of monsters is also the largest the series has ever seen, with over ninety new and returning terrifying monster faces from past titles from over then years. Two new styles to hunt with also make their debut appearance in GU, being Valor and Alchemy. Alongside the previous four styles, Valor hinges on players taking a risk with sheathe moves while alchemy offers useful items or buffs in the middle of a fight. Anyone who enjoyed playing as the felyne prowlers in the original will also greatly appreciate the new abilities and styles to fight with that have been added to make them even more fun to fight as. 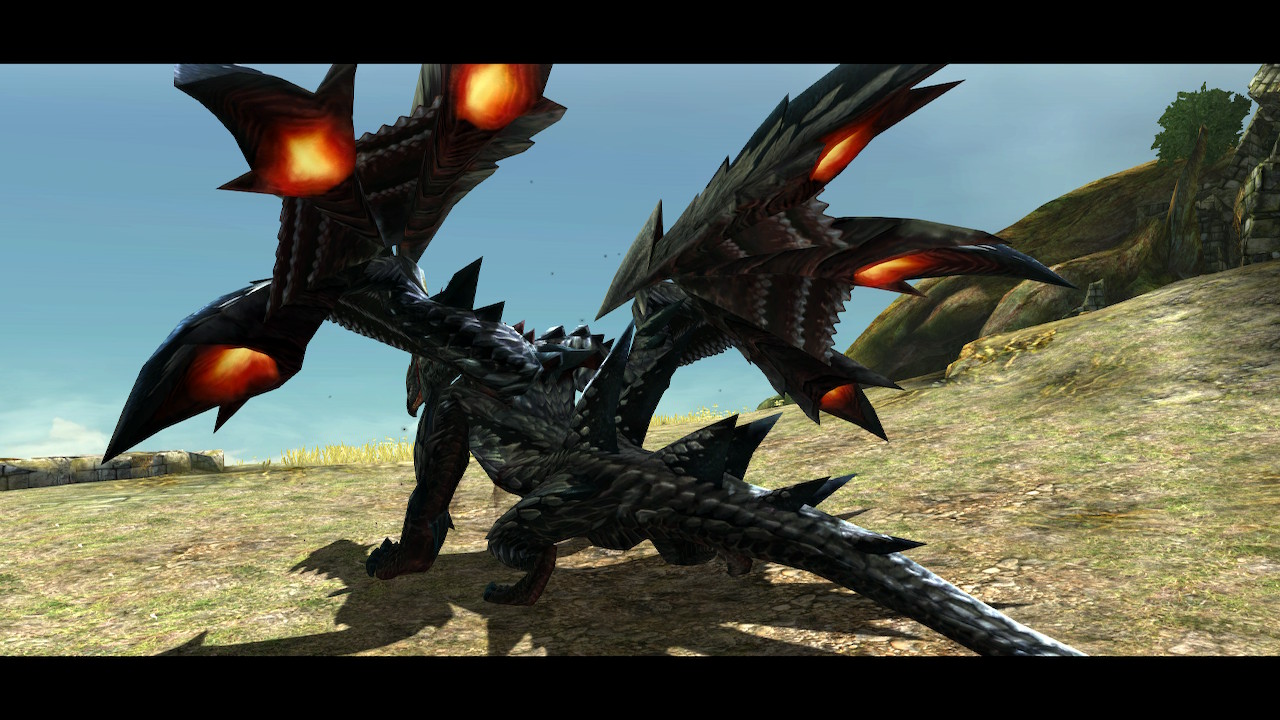 This title has been heavily anticipated by longtime Monster Hunter fans who thought this entry might not ever make it to being localized. It’s been five years since players saw the release of Monster Hunter on a Nintendo console and not just a handheld, so players are more than ready to enjoy it any way they please. Generations Ultimate brings back in the largest roster yet in what is the biggest celebration of the series to date. Anyone who has played World and is looking for an entirely different kind of hunting experience will want to dive into Generations, as it is a wholly unique take on the series in itself. Those eager to take on the next big challenge can look forward to picking up Monster Hunter Generations Ultimate when it releases for Switch on August 28.